Keilwerth on laptop trainers: “It is not enough for a good coach to download teaching and training plans from the internet”

Gerhard Keilwerth has held the UEFA A license from the German Football Association since 1998. Since then, the 56-year-old from Geretsrieder has taken part in a conference of the Association of German Football Teachers every three years. There were also interesting topics and prominent participants in Dortmund. 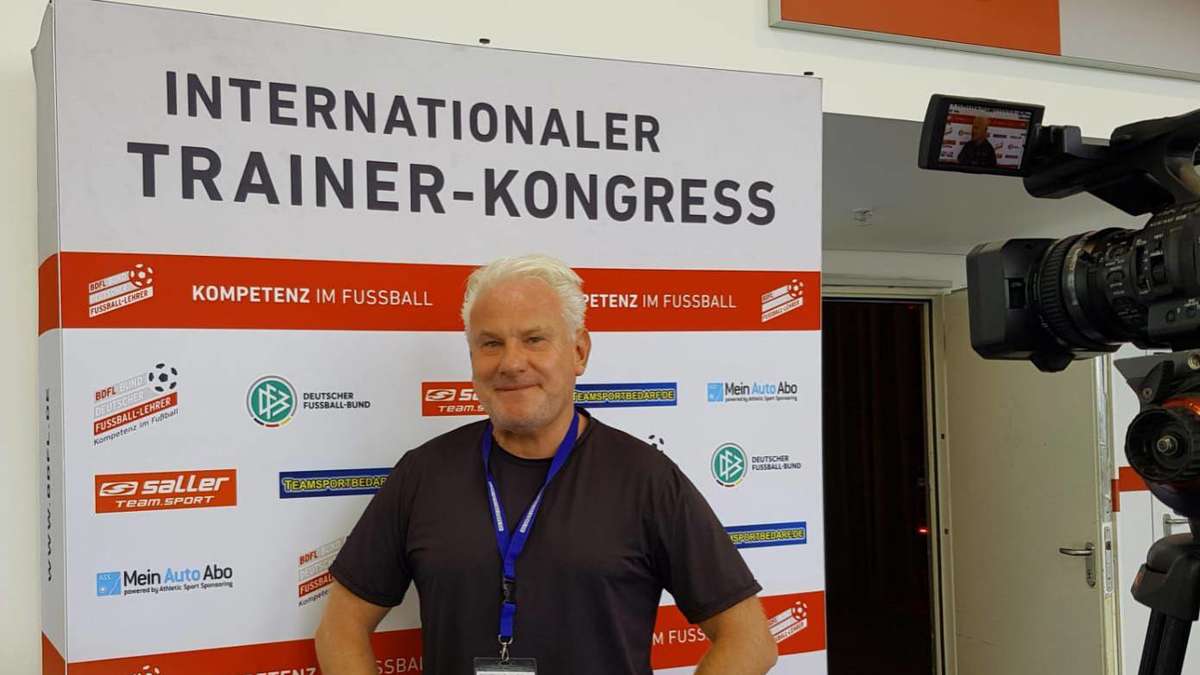 Gerhard Keilwerth has held the UEFA A license from the German Football Association since 1998.

Since then, the 56-year-old from Geretsrieder has taken part in a conference of the Association of German Football Teachers every three years.

There were also interesting topics and prominent participants in Dortmund.

Dortmund/Geretsried – "It's nice that we now have 80 million national coaches again instead of 80 million virologists," FC Bayern professional Leon Goretzka joked recently after an international match about the soccer cunning in Germany.

In 2021, 6,350 women and men were able to provide the true proof of specialist knowledge, because so many new coaching licenses were issued by the German Football Association (DFB).

Gerhard Keilwerth has been a coach in the Bad Tölz-Wolfratshausen district for many years (FC Geretsried, BCF Wolfratshausen II, SV Gelting) and also regularly takes part in official training courses.

Sports editor Thomas Wenzel spoke to the 56-year-old Geretsrieder after his return from the conference of the Association of German Football Teachers in Dortmund.

Mr. Keilwerth, which coaching license do you actually have?

So that it doesn't expire, I attend a course every three years.

I've been to Berlin, Nuremberg and Düsseldorf for this, and now I'm in Dortmund.

As a sworn BVB fan, what should you have particularly liked?

I've also often been to the Westfalen Stadium.

The conferences are probably mainly for professional trainers?

The participants are actually mixed.

But of course there are also celebrities or former professional players.

For example, this time I met Olaf Thon.

This is really a very warm person.

The former Schalke flank god Rüdiger Abramczik was there too.

Do you quickly come into contact with these well-known athletes?

Football unites us all.

For example, this time I got to know the former St. Pauli players Klaus Thomforde and Markus “Toni” Sailer, with whom I was staying in the same hotel.

I got on particularly well with the former Stuttgart and Bremen professional Frank Verlaat.

His son Jesper plays for the Munich Lions.

And they had my Dortmunders as guests in the first round of the DFB Cup.

And what was on the agenda for this training?

From 9 a.m. to 4 p.m. there were always lectures, followed by practical demonstrations at a DFB training ground.

Were there specific priorities?

The main topic was "Development of skills of players".

It was then about the use of technical aids, individual coaching or medical and mental areas.

Who were the speakers?

Plus U20 national coach Hannes Wolf.

We were also introduced to the training work of the Dortmund U19 juniors and the Oberliga club Union Nettetal.

But doctors and longtime ice hockey coach Harold Kreis also made an appearance.

Do you get in touch with the experts?

For example, we had a discussion with Hannes Wolf about why there are no longer any real centre-forwards in Germany.

I then pointed out that you should focus more on flanks in training.

This was also well received by the famous colleagues.

What are the latest coaching trends?

Many trainers are too focused on coordination exercises.

And it was recommended, especially in the youth field, that football should be played for 45 minutes instead.

Even in the lower amateur level you can see more and more "laptop trainers" who have not been active on the ball for long but have a lot of expertise.

How do you feel about this?

In principle, anyone who is passionate about what they do can become a good coach.

And you can also learn something from every other coach - what he does well and what not so well.

But of course it is not enough for a good coach to download teaching and training plans from the Internet.

How about you: Isn't it rather unusual that you "only" train in the district or A class with a Bundesliga license?

That never bothered me.

I don't have a club at the moment, and I'm not directly looking for one either.

A lot has changed since Corona, unfortunately not for the better.

I have the impression that young people are no longer showing the necessary commitment.

Half the team is missing in training, everyone goes on vacation at once or there are cancellations on the morning of the match.

That clashes with my idea of ​​football.

If I go back somewhere as a coach or team manager, then the team really has to want it to be successful.

Keilwerth on laptop trainers: “It is not enough for a good coach to download teaching and training plans from the internet” 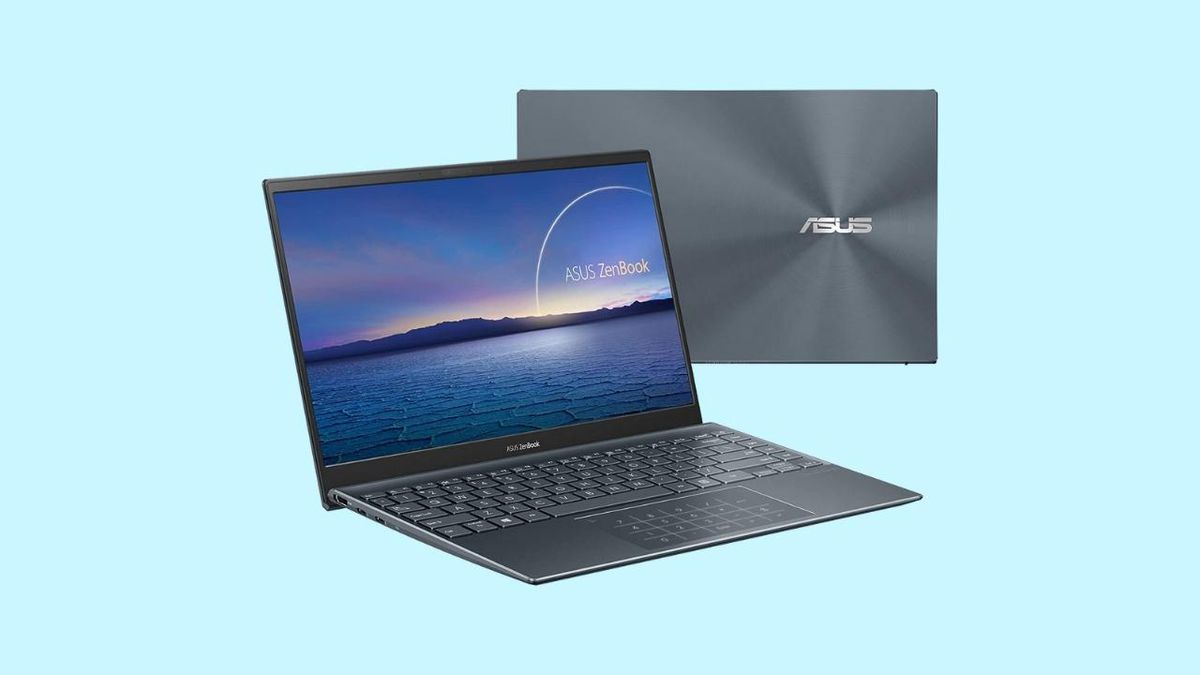 Amazon: Up to 300 euros discount on two Asus laptops 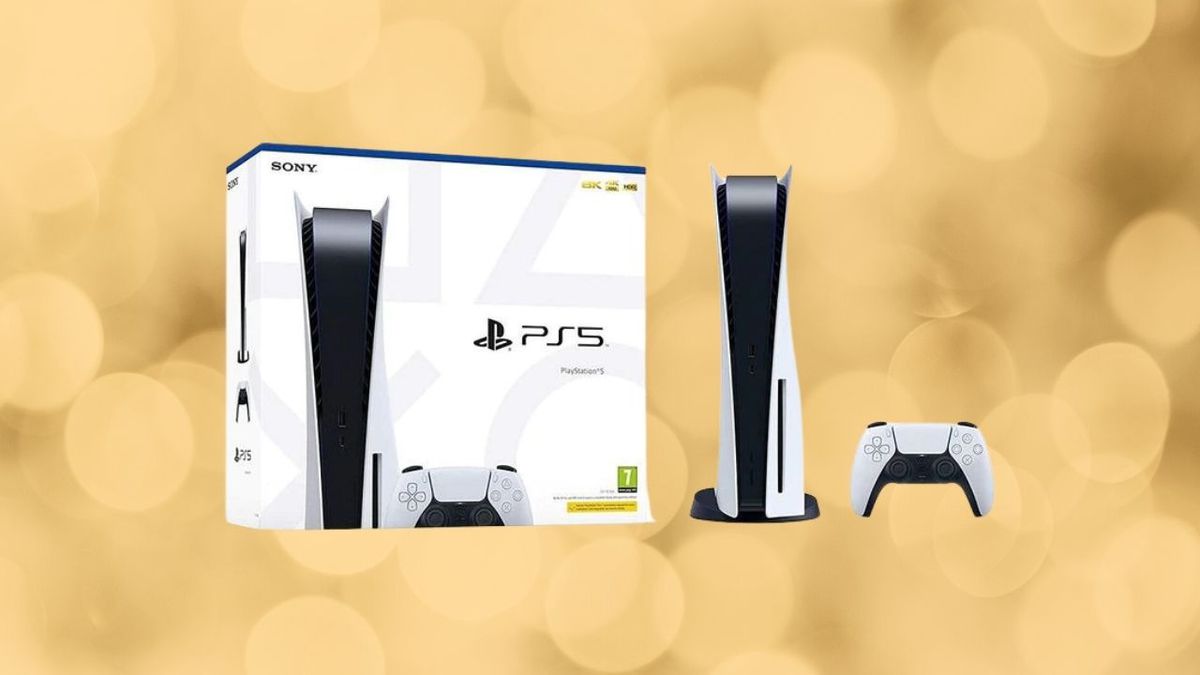 The PS5 back in stock this Friday and Saturday for the French Days: here's where Streaming Netflix and Co. is an energy guzzler – you can save with these tips 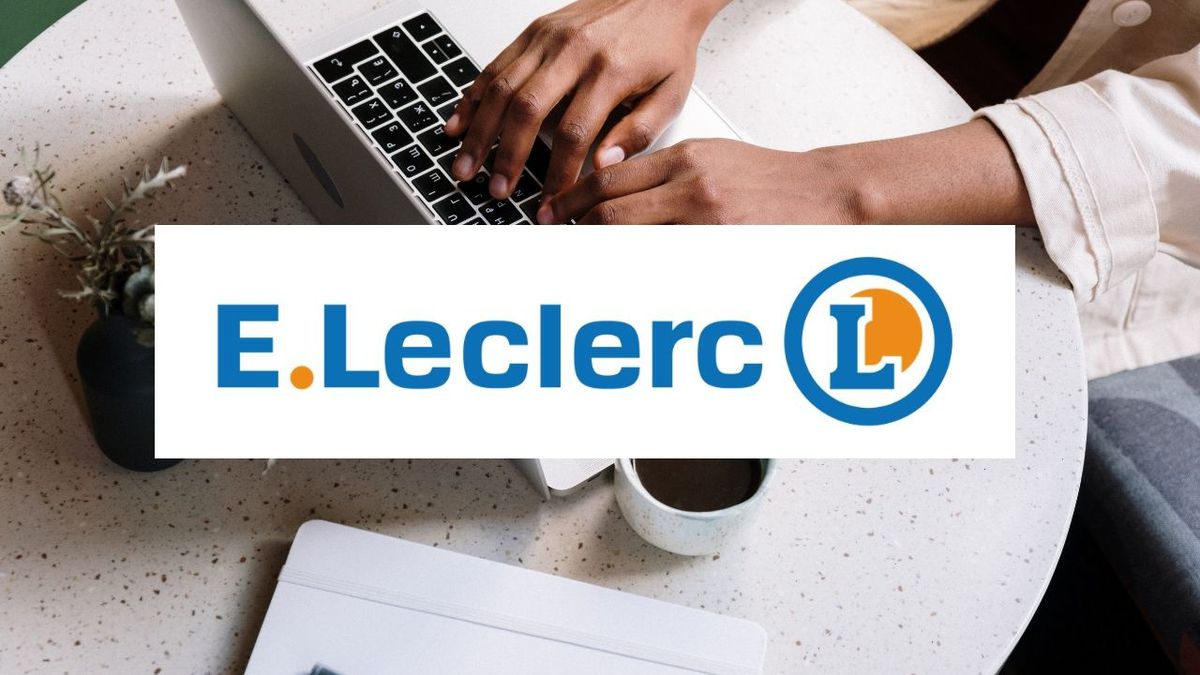 E.Leclerc: 3 shock offers with up to -49% on high-tech devices

Streaming Netflix and Co. is an energy guzzler – you can save with these tips 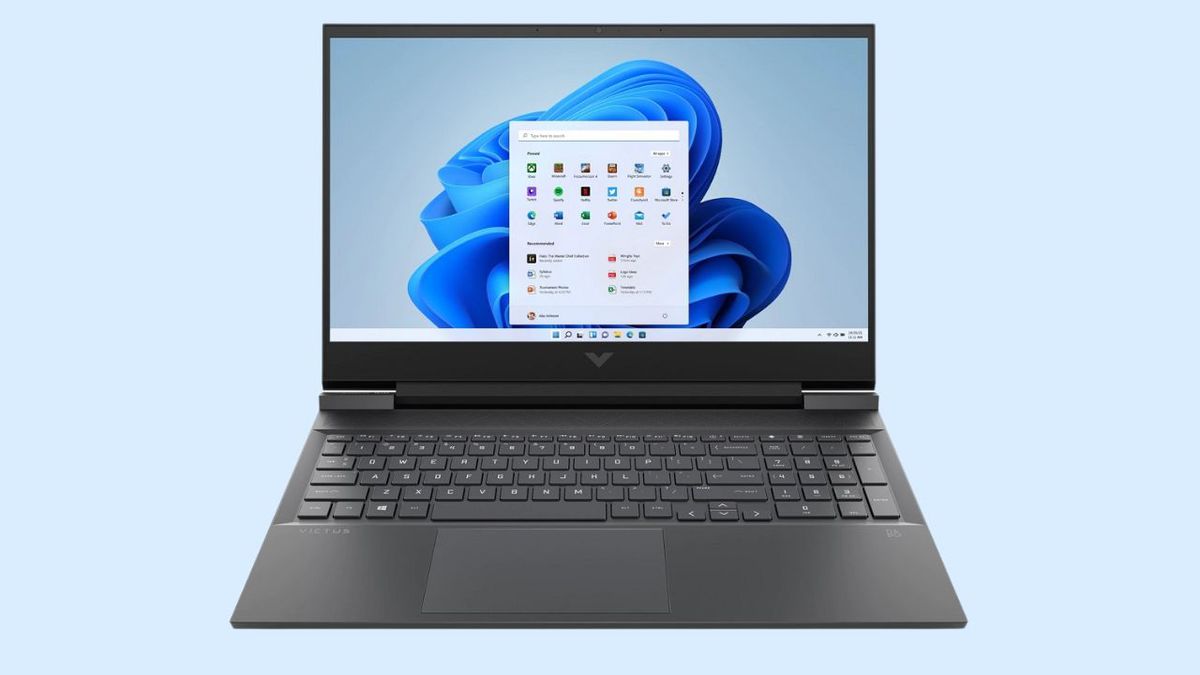 The HP Victus gaming laptop sees its price melt and stocks with it, hurry up 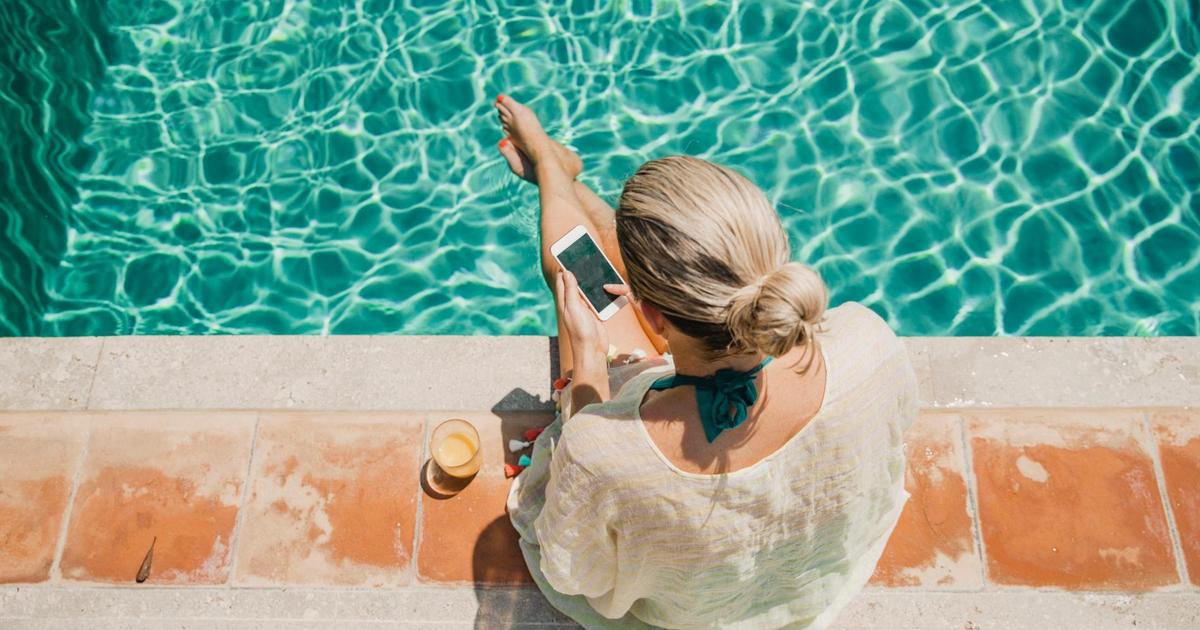 Five tips for getting off social media on vacation