Ready for the EM: Mona Mayer from Hörlkofen.

At 20, Mona Mayer from Hörlkofen will be the youngest in the 400-meter relay squad.

For her a dream comes true.

- She had actually already finished with it, but now Mona Mayer's dream is coming true.

The Hörlkofenerin is at the European Athletics Championships in Munich.

Almost at the last minute she was still in the team of the 4 x 400 meter relay.

As reported, Mayer, still weakened by a corona disease, was eliminated from the German championships.

The ticket for the EM seemed lost.

Since then, however, the student has consistently shown good performances, easily won the German U23 championship and recently impressed at a high-class meeting in Luxembourg.

At short notice, the German Athletics Association (DLV) scheduled a elimination race for three of the six relay places over 400 meters.

In this race in Wattenscheid, Mayer again missed the target time of 52, "but this time only the placement was important," she said and was happy about second place.

However, she had to wait two more nights before the DLV officially announced the good news to her on Monday afternoon.

"I'm really happy," said the 20-year-old of the local newspaper.

On the one hand, the nomination is a confirmation of their achievements and work over the past few years.

Mayer and her teammates are already going to the pre-camp on Wednesday.

The national team will move into their hotel in Munich next Sunday, before the heats on the following Friday and the final on Saturday.

“Reaching the final – that should be the goal for a German season,” said Mayer.

Whether she will get one of the four starting places is still in the stars.

Mayer is realistic: "I'm definitely not among the top four." But three of these four are also in the individual competition.

So how the lineup is ultimately, you do not know yet.

Mayer is certain that the European Championships in Munich will definitely be an experience for her.

“I just want to take this event with me.

That's also good for my development over the next few years.” Mayer is the youngest in the women's relay and is a member of the adult national team for the first time.

She doesn't feel any particular pressure as a local hero.

In July 2021 she ran the Junior European Championships in 52.3 seconds.

The current manager of the Sophienhospice Erding started in 1983 under her maiden name Daimer in the German 400-meter relay at the World Championships in Helsinki, which ultimately came sixth.

She is following the path of the 20-year-old from Hörlkofen “with great interest and sympathy”.

"I have a lot of respect for Mona's performance, because few people know how much discipline it takes to make it to a European Championship.

Running in the Munich Olympic Stadium has its special magic.

That's where I got my first German championship title in 1979.

Mona will do a good job, I'm firmly convinced of that," says Gabler.

"It's just great when she can take part in a European Championship at her age.

This is an incredibly valuable experience that will certainly help you on your sporting path.

Quite apart from that, the Olympic Stadium is a magical place for me.

It has a very special magic, every athlete will confirm that.”

Whether Mayer is used is secondary for Gabler.

"Just being in the German national squad at a European Championship will help Mona." And if she starts?

Gabler: "Then she doesn't have to freeze with respect.

The others only cook with water.” 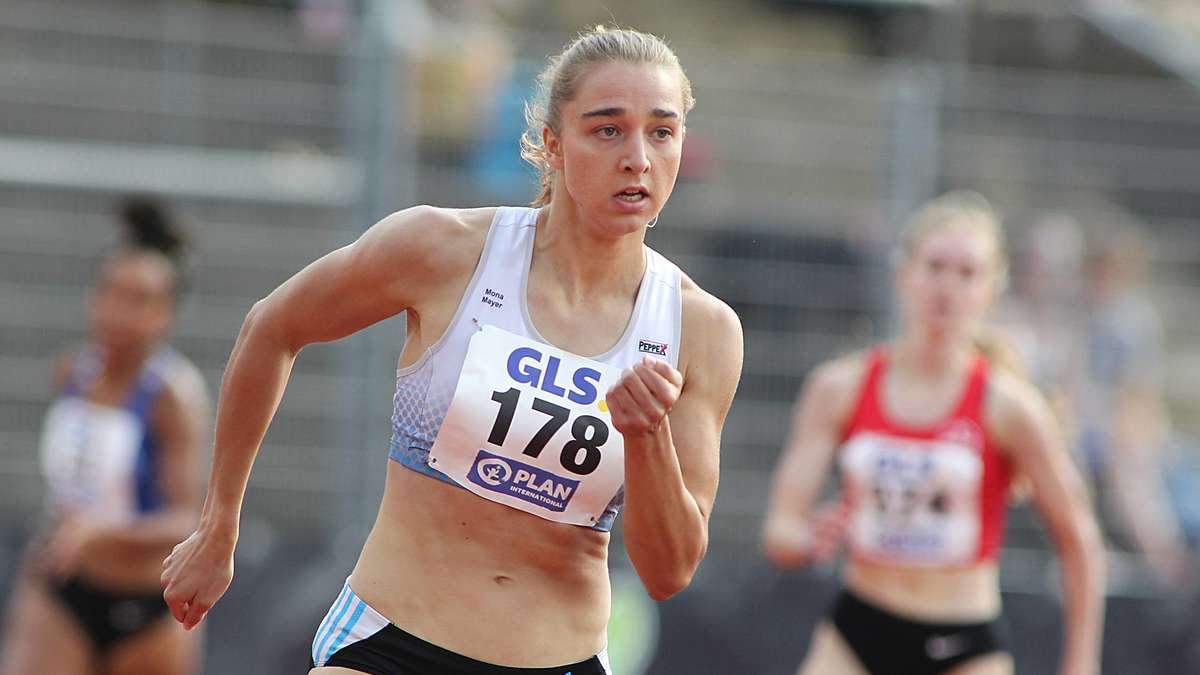 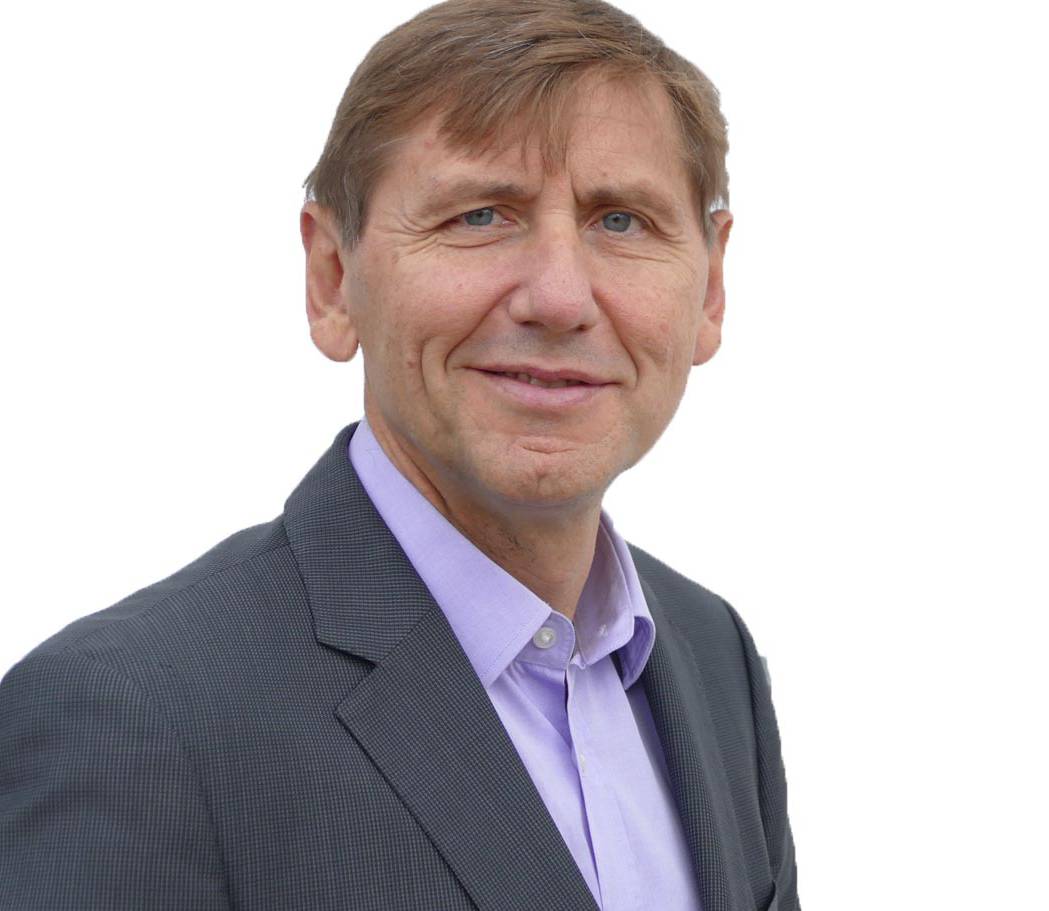 Mona Mayer: "It was pure adrenaline" 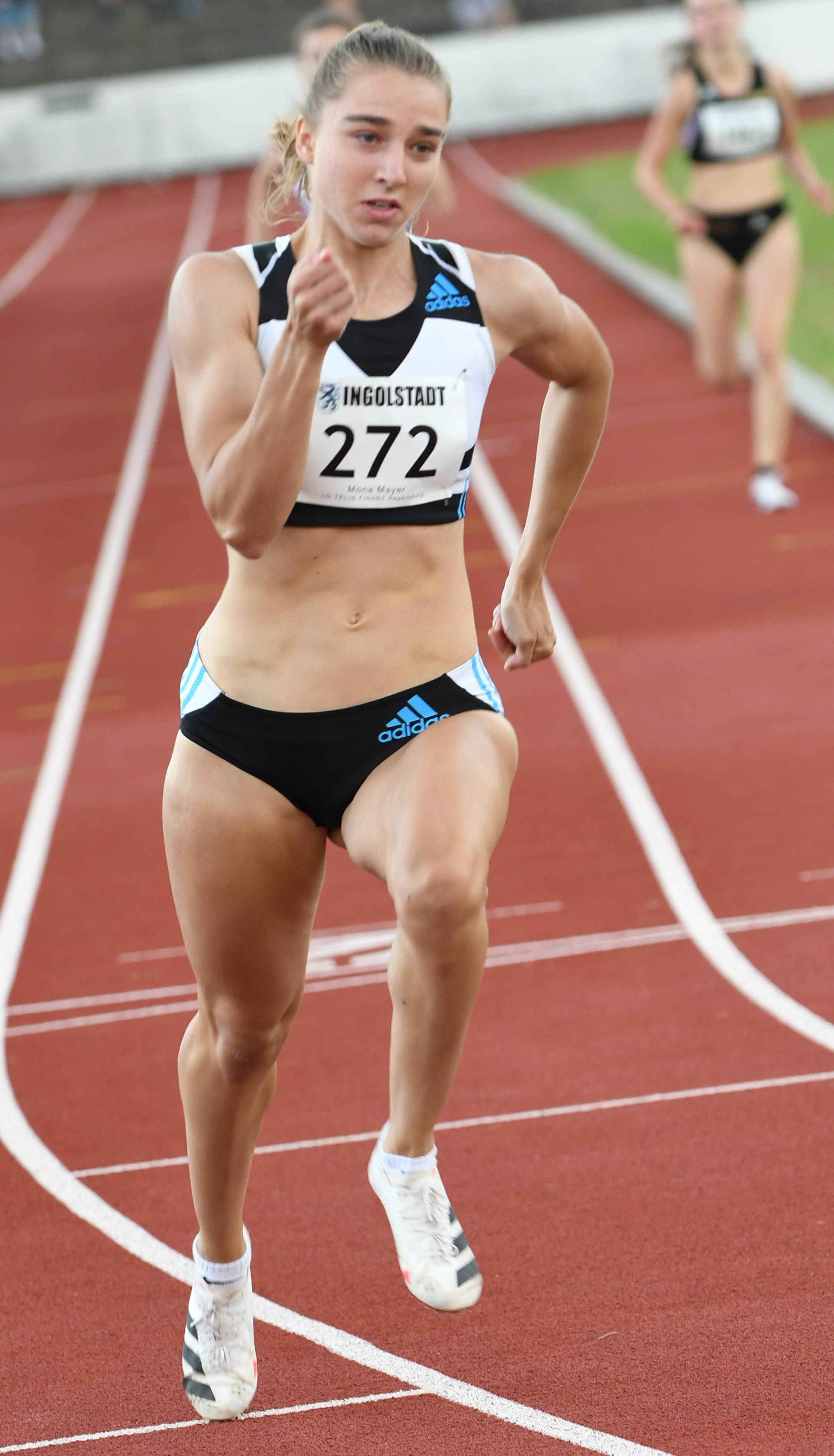 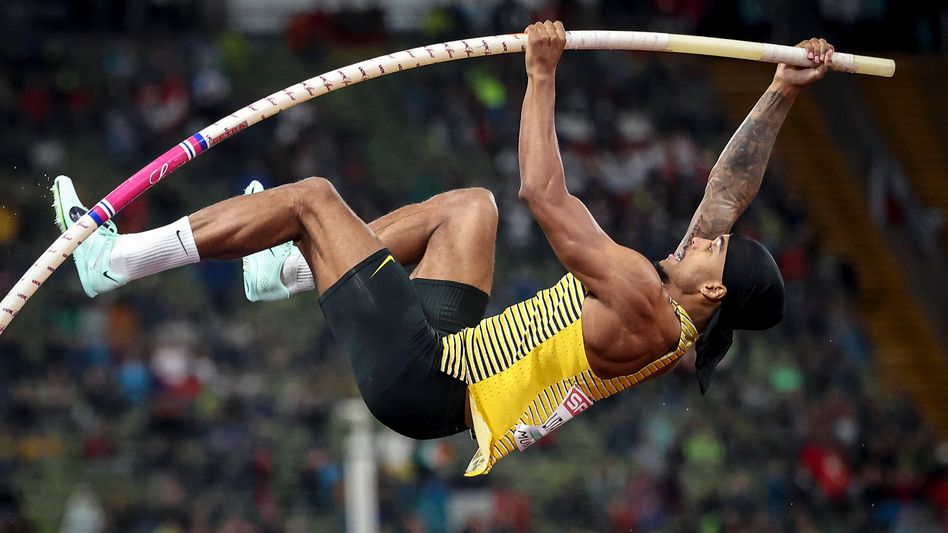 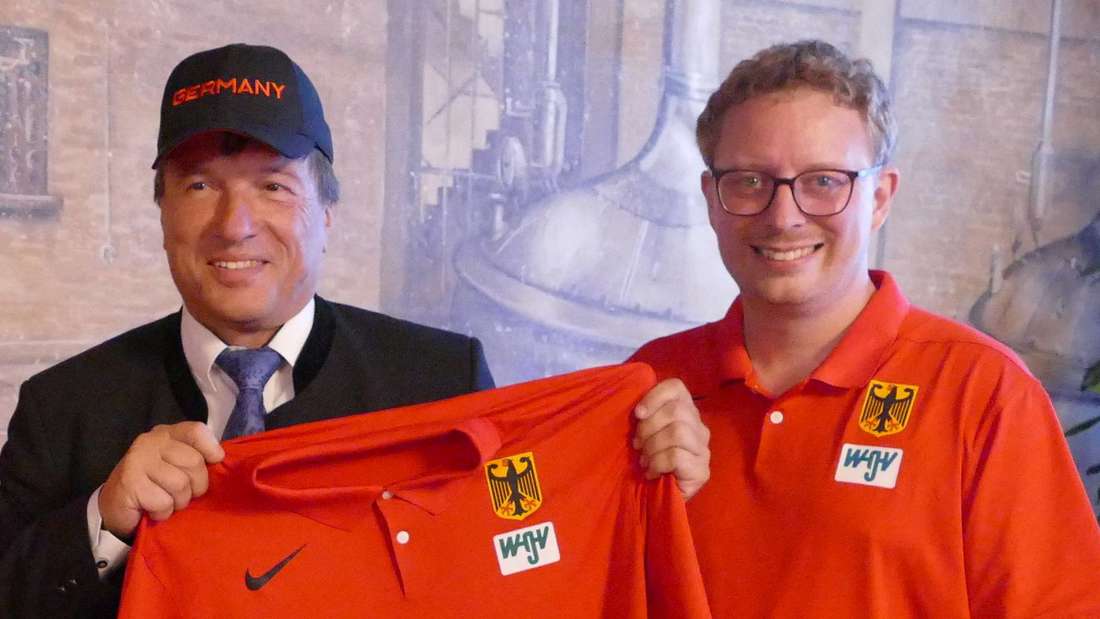 Aren't we Erdingers all a bit of athletics? Marius Wirth gets the Hubertus disc