Ismaïla Sarr may have already scored the goal of the year on the second day of the Championship (2nd English division), by landing a cannonball from the central circle. 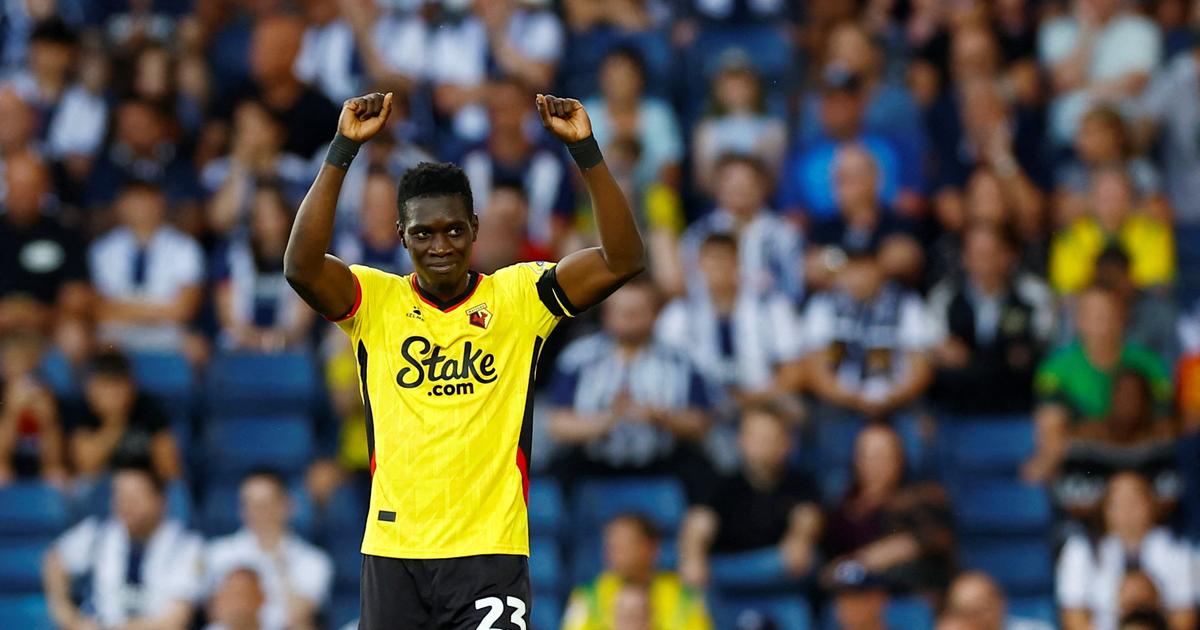 Ismaïla Sarr was unanimous with this extraordinary goal.

On the road with Watford on the lawn of West Bromwich Albion on behalf of the second day of the Championship, the Senegalese winger was inspired by sending a precise and powerful strike from his own half of the field.

Before the end of the first quarter of an hour, Ismaïla Sarr found the opening, allowing Watford to take the lead in this duel against West Bromwich Albion.

Touch-and-stick control with the right foot, followed by a lob of more than 45 meters… Something to delight the spectators present at the stadium!

Read alsoLigue 1: these recruits who (already) shone on the 1st day

Finally, Watford and West Bromwich Albion separated in a draw (1-1) after Karlan Grant equalized just before the break.

Announced on departure, Ismaïla Sarr is still a Watford player for the moment and this must delight his coach... The relegated from the Premier League last season is in 6th place in the standings with 4 points in two matches. 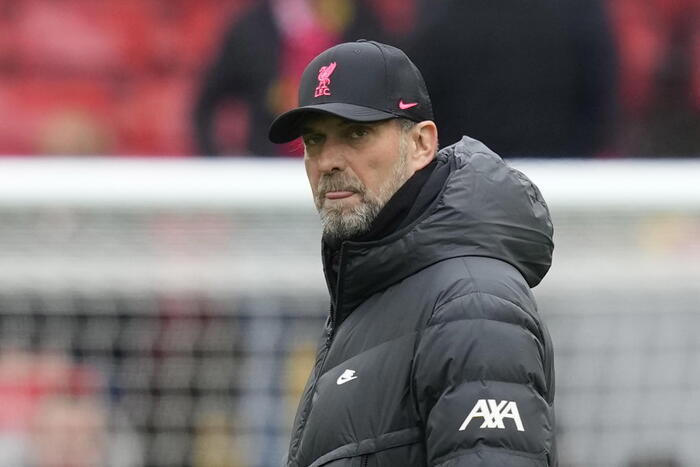 Premier holds his breath, there is Manchester City-Liverpool - LIVE 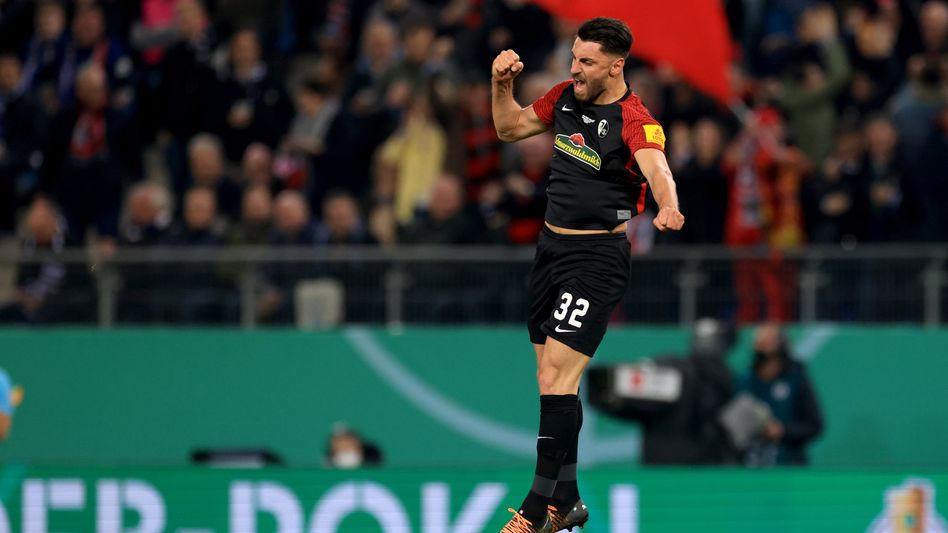 DFB Cup: Freiburg makes three goals from three HSV mistakes and is in the final for the first time 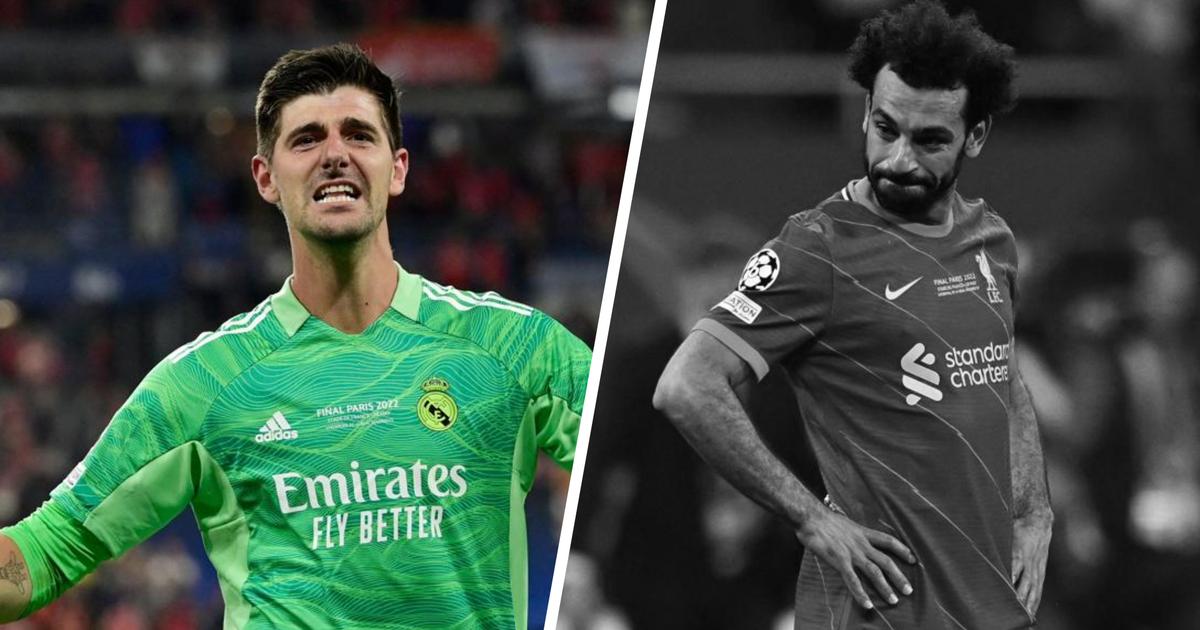 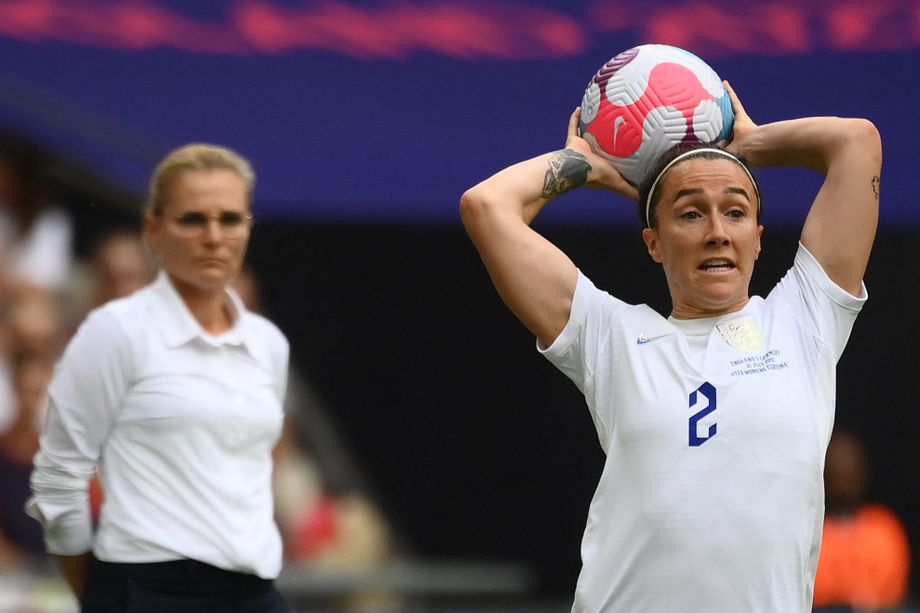 England's players in the individual review: Kelly becomes a national hero with her winning goal

In the heart-pounding Premier League final, Manchester City was the favorite 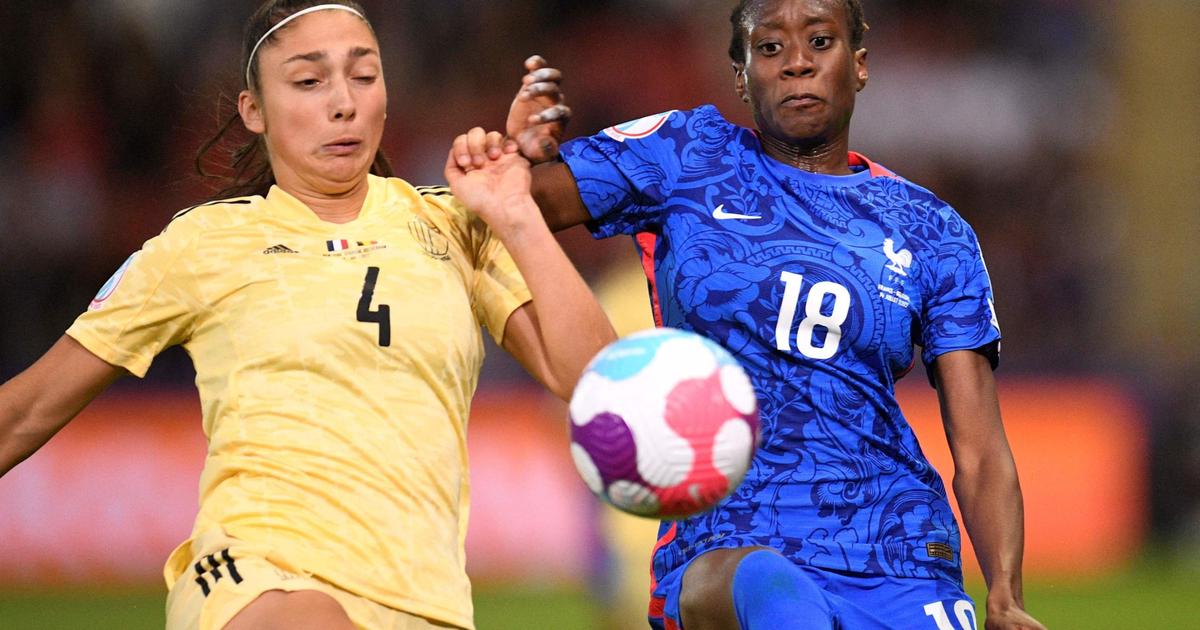 Women's Euro: for the Blues, does everything collapse with Katoto's package?