In Athens, the Olympic city, the temple of European basketball, Greece and Spain face each other this Tuesday in the first warm-up friendly for the Eurobasket that begins on September 1 and will be played in Germany, the Czech Republic, Georgia and Italy.

Those of Sergio Scariolo, without Alberto Díaz, Jonathan Barreiro, Miquel Salvó and Héctor Alderete, the first discards of the concentration, will be measured at the OAKA against the Hellenic team, led by the double NBA MVP Giannis Antetokounmpo.

Spain thus begins a tour of up to four games, where the Greek team will be measured again on Thursday, this time at the WiZink Center in Madrid.

will face Lithuania on August 16 in Gran Canaria and will close the friendly round against the same team two days later, this time in Vilnius.

Then, just before the Eurobasket starts, Scariolo's men will play two qualifying matches for the 2023 World Cup, where they will face Iceland (August 24, in Pamplona) and the Netherlands (August 27, as a visitor) .

In the first phase of the European Championship, Spain will play against Bulgaria, Georgia, Belgium, Montenegro and Turkey.

Where to watch the basketball game on television?

The duel between Greece and Spain can be seen on Mediaset, through Cuatro. 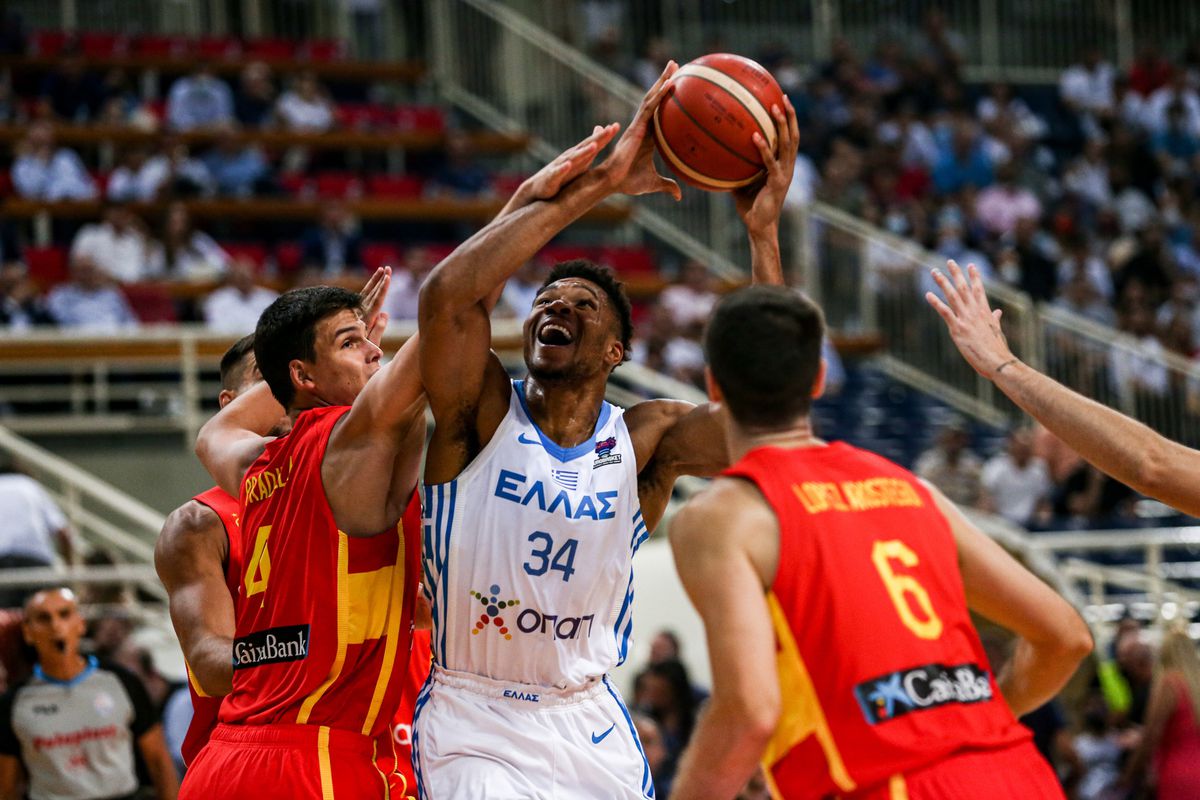 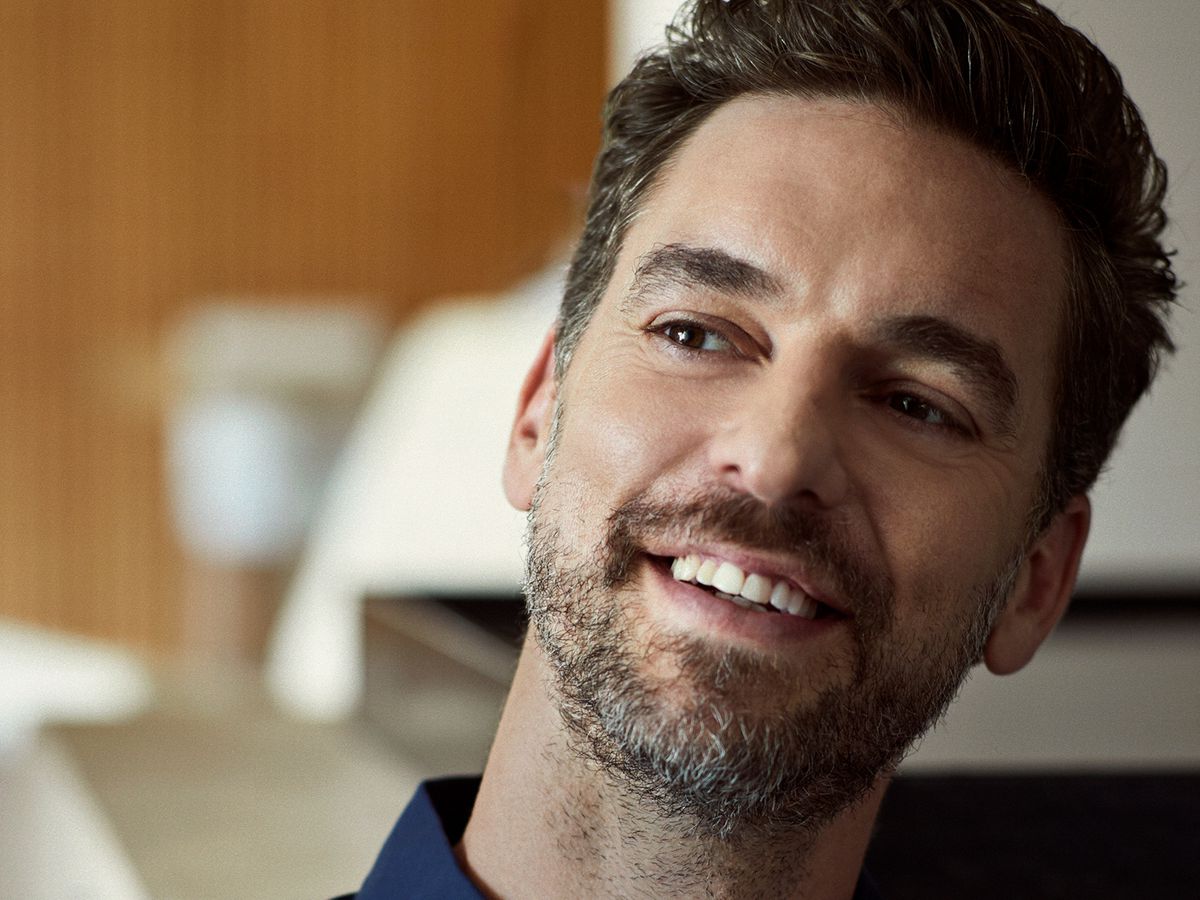 Pau Gasol: "The European player has removed the soft label" 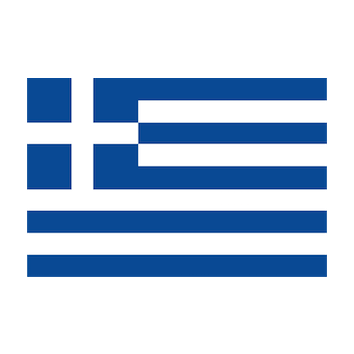 Spain takes a breath against a Greece without Antetokounmpo

Spain faces the Eurobasket from the shadows 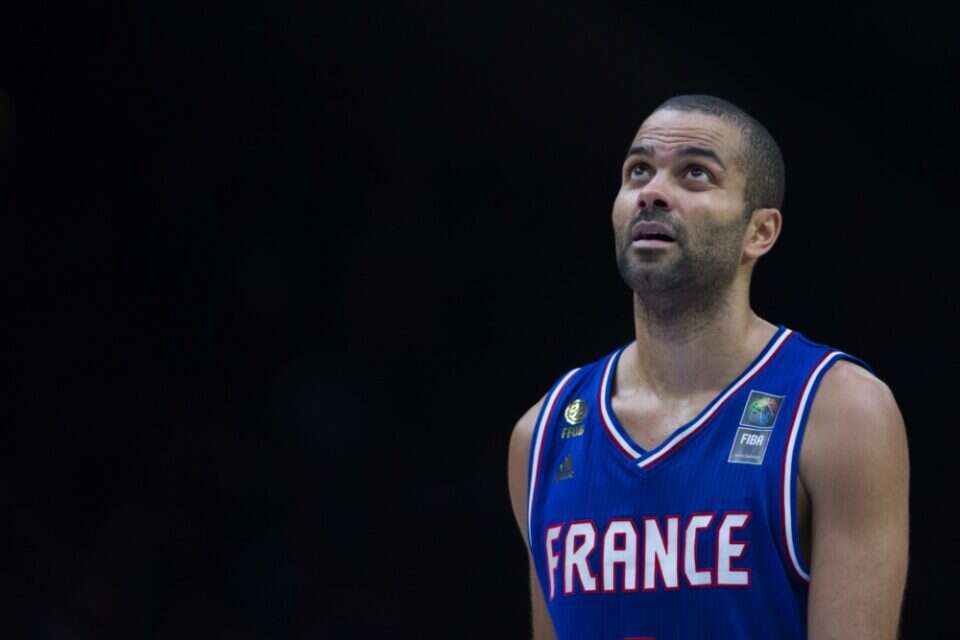 You were great: the five greatest Eurobasket performances in history Israel today 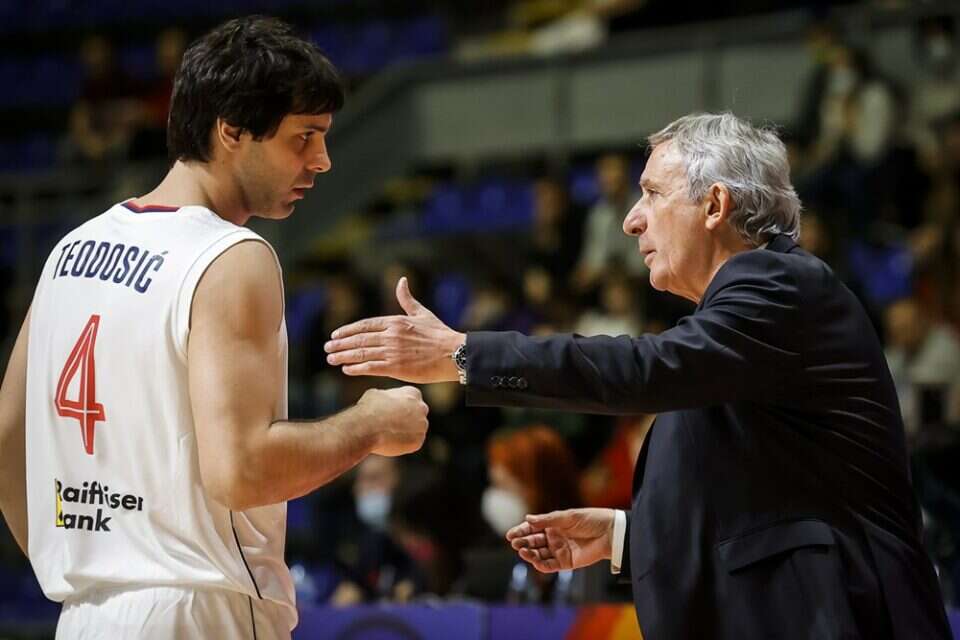 Received a report: the situation of Israel's rivals in EuroBasket | Israel Today

All the stars: the ranking of the 10 most prominent players in the European Championship - voila! sport Basketball EM: Germany against Bosnia-Herzegovina in the live ticker – will the next DBB gala follow? 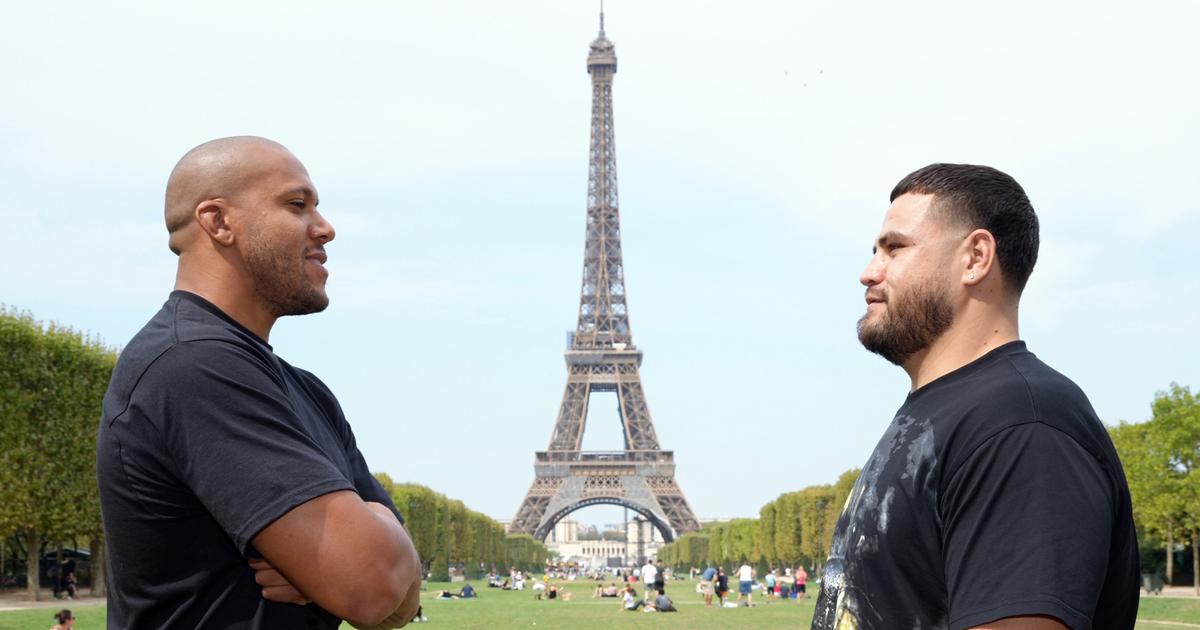 MMA: where, when and how to watch UFC Paris? 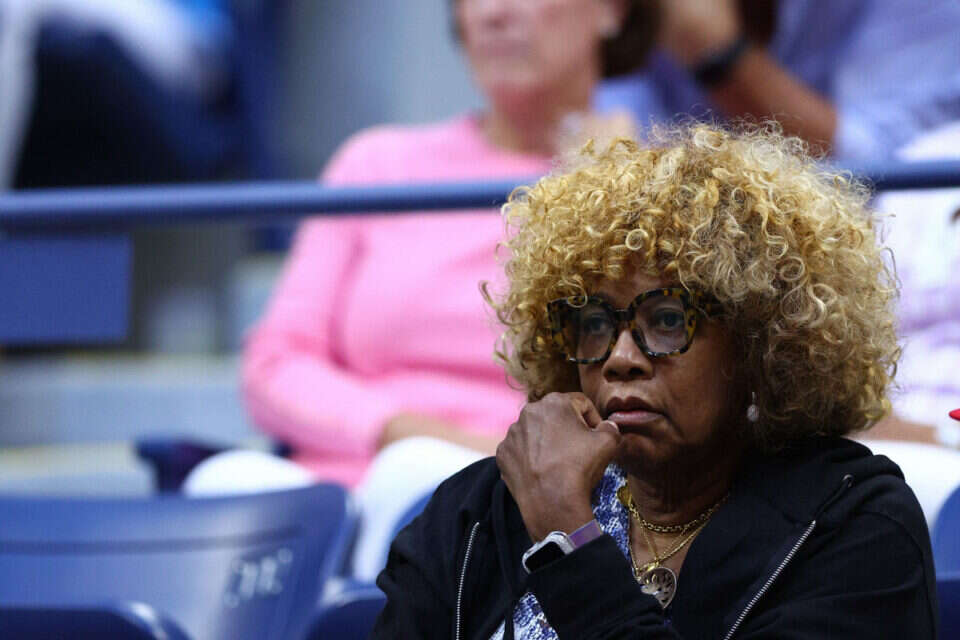 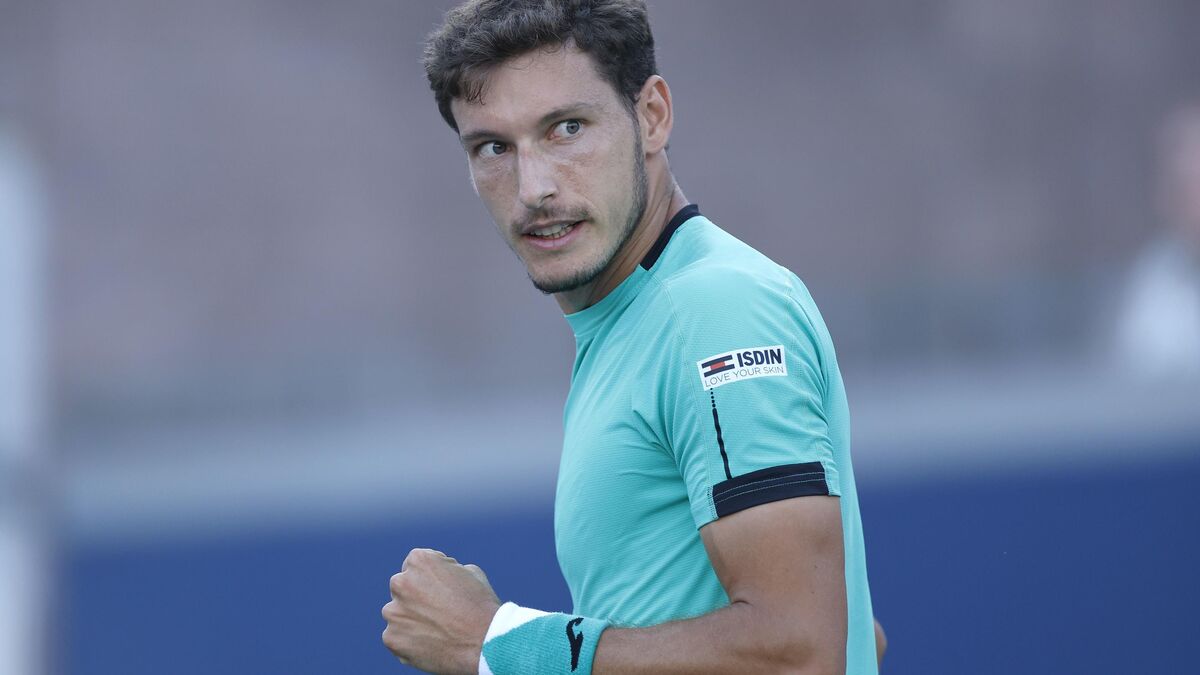 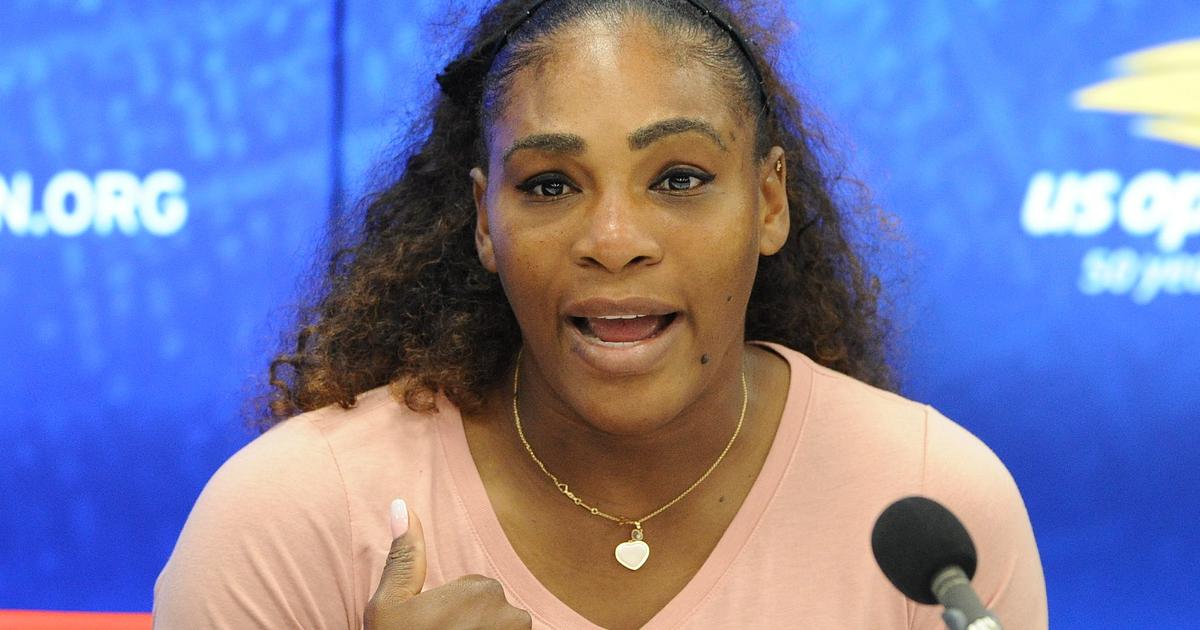 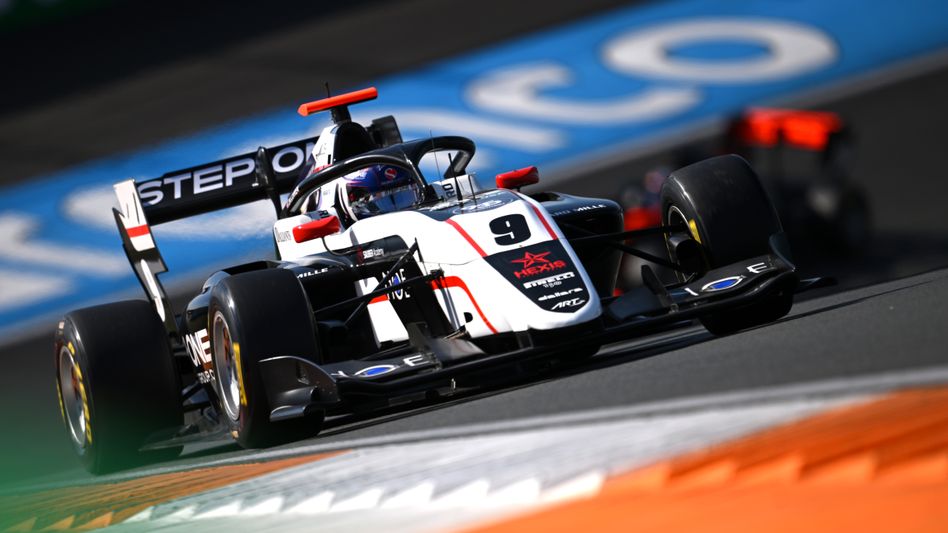 A friendly between Cultural Leonesa and the Qatar team ends with the expulsion of a fan for protesting against the World Cup
2022-09-03T20:40:47.215Z