One of the greatest athletes in the history of the sport, who won 23 Grand Slam titles, said in an interview that she will soon hang up her racket: "The countdown has begun, she needs to focus on being a mother"

Serena Williams announced that she will retire soon: "I will miss the girl who played tennis"

One of the greatest athletes in the history of the sport, who won 23 Grand Slam titles, said in an interview that she will soon hang up her racket: "The countdown has begun, she needs to focus on being a mother"

The end of an era in world tennis.

Serena Williams, one of the greatest players the industry has ever known, announced in an interview with "Vogue" magazine that she will soon hang up her racket and retire about a month before her 41st birthday.

The American tennis player said that she intends to play in the US Open at the end of the month, but this is expected to be the swan song of an illustrious career.

"There are moments in life when you have to go in a different direction," Serena said in an Instagram post in which she attached the cover photo to the magazine she was interviewed for, "It's always hard when you love something so much, but now the countdown has begun. I need to focus on being a mother."

In the interview itself, from which only some of the quotes were published, the legendary tennis player said: "This is the hardest thing I could imagine. I don't want it to end, but on the other hand I'm ready for the next chapter. I don't like the word retirement. The best word is development. I'm developing Combining tennis with other things that are important to me."

Williams recently returned from a year off the courts, but lost in the first round at Wimbledon.

She said about the disappointing comeback to the Grand Slam: "I wasn't ready to win Wimbledon this year, and I don't know if I'll be ready to win in New York, but I'll try. The preparation for the tournament will be fun."

"I'm not looking for a celebratory ending or a last moment on the court," said Williams, "I'm bad at goodbyes, the worst in the world, but know that I'm more grateful than words can express. I'll miss this version of myself, the girl who played tennis."

The tennis player said that she wants to spend more time with her husband Alexis and with Olympia, her 5-year-old daughter.

Farewell to a legend.

In addition, she won an Olympic gold medal four times. 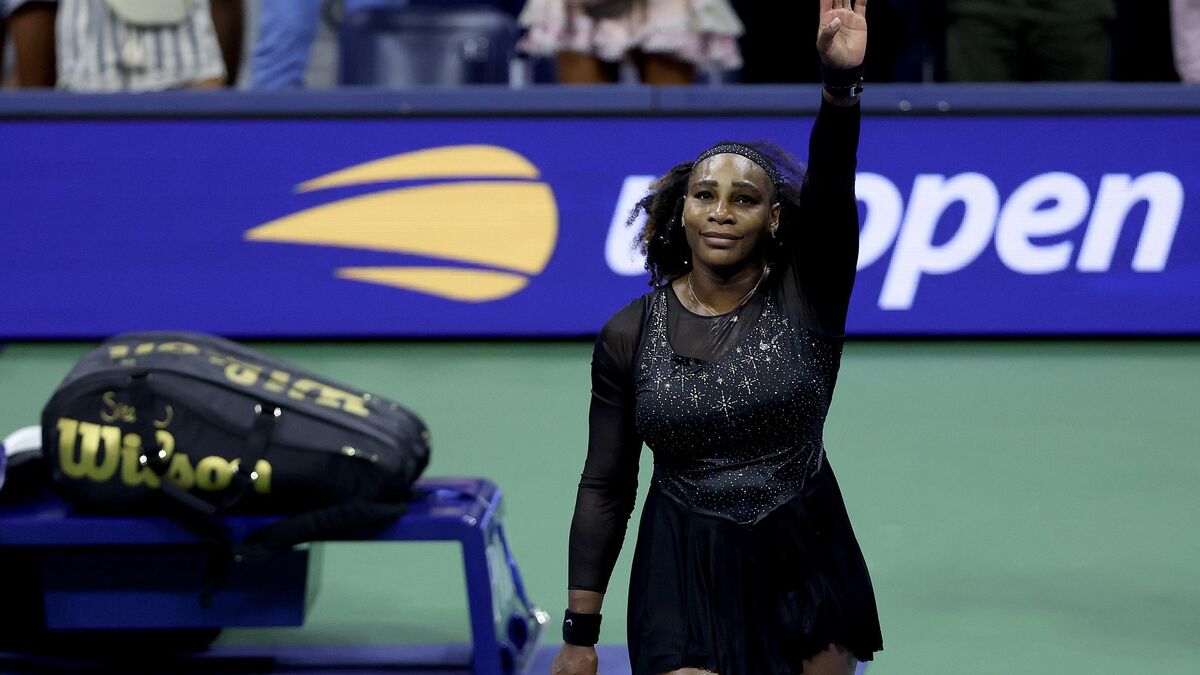 Serena Williams burst into tears: "The most amazing journey I will go through in my life" - Voila! sport 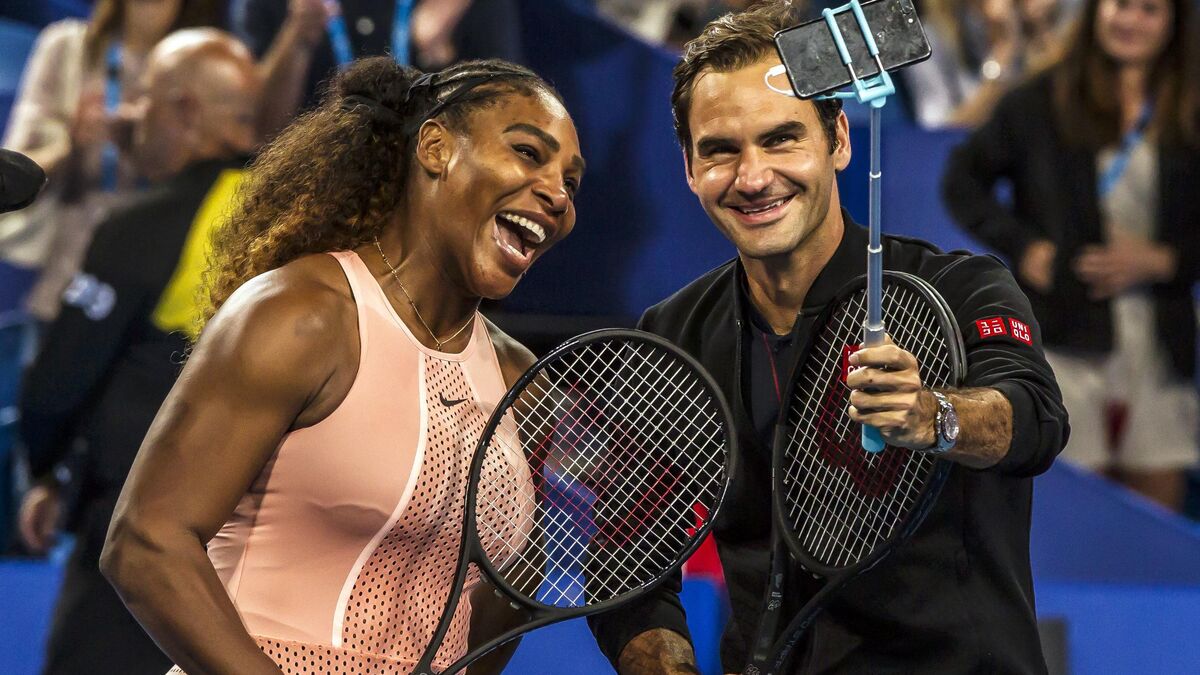 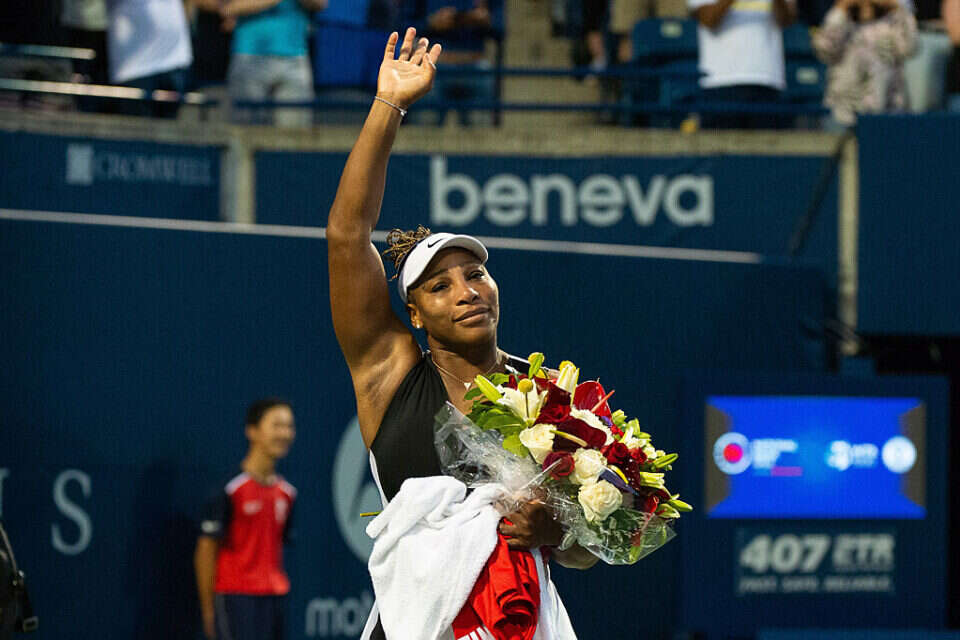 "We will miss you": watch the emotional farewell of Serena Williams from Toronto Israel today 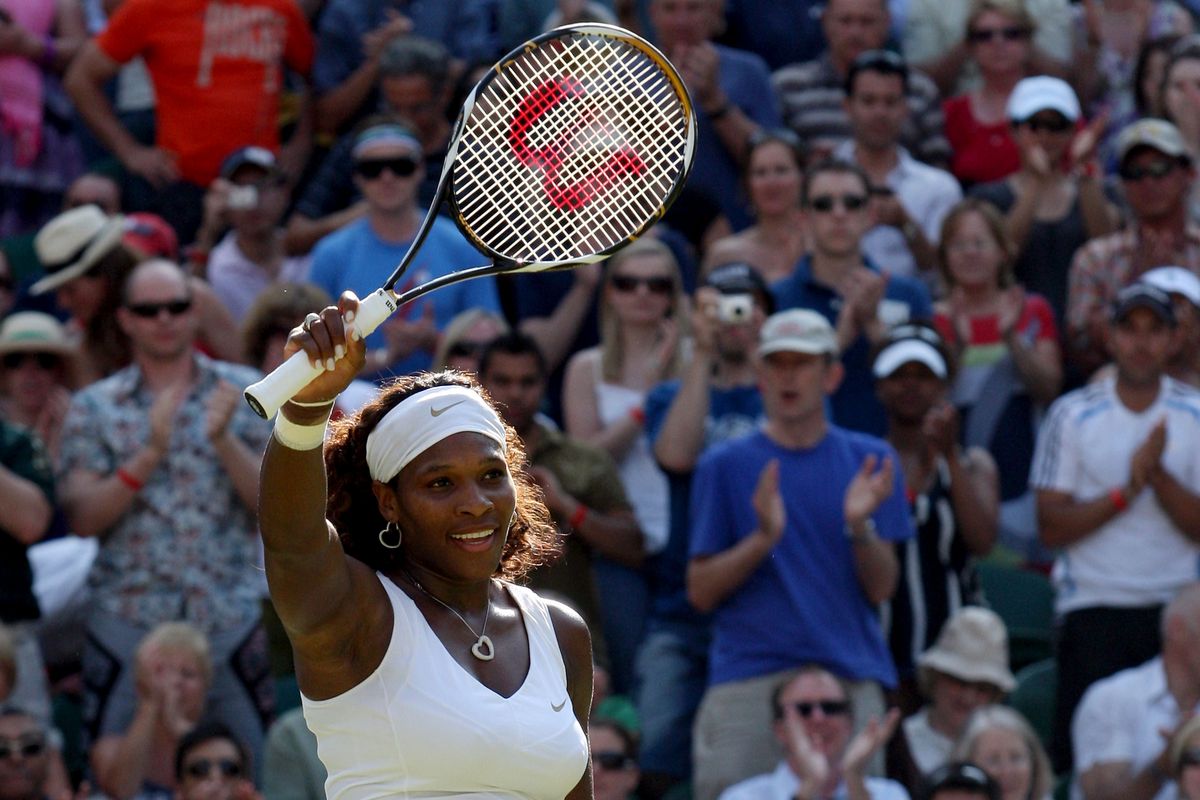 Serena Williams to retire from tennis after US Open