SpVgg Kammerberg receives the BC Attaching: Reversed signs before the derby Created: 09/08/2022, 16:00 A bold climber: BC Attaching, here Patrick Huljina (left) and Daniele Chezzi in the black jerseys, wants to remain unbeaten in the district derby. © Lehmann Will SpVgg Kammerberg recover after two defeats at the start of the season or will newly promoted BC Attaching continue? Kammerberg/Atta 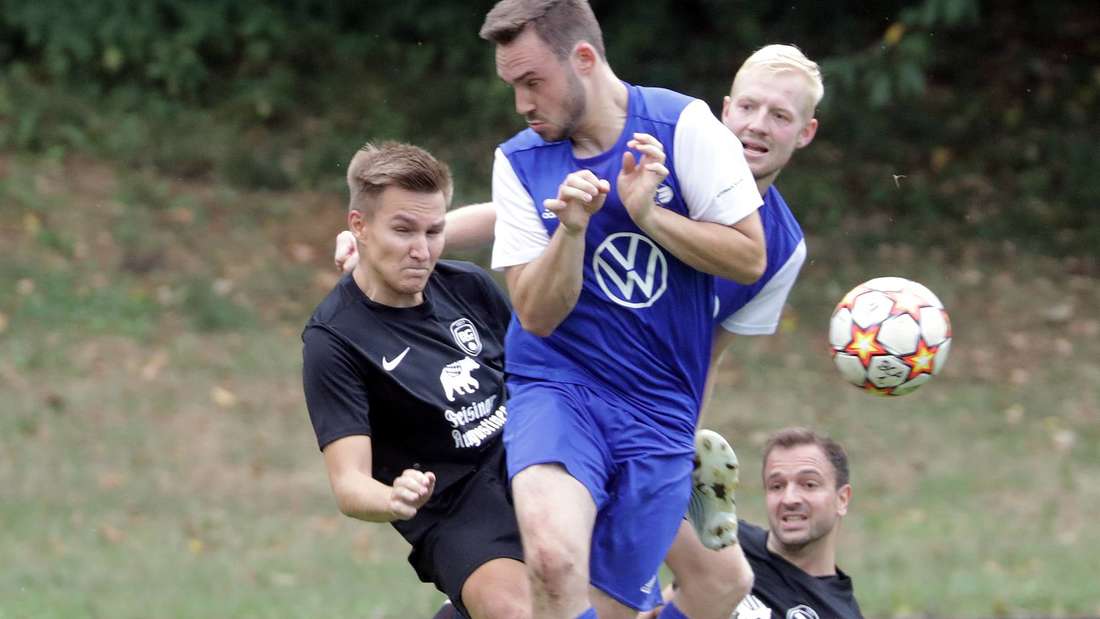 A bold climber: BC Attaching, here Patrick Huljina (left) and Daniele Chezzi in the black jerseys, wants to remain unbeaten in the district derby.

Will SpVgg Kammerberg recover after two defeats at the start of the season or will newly promoted BC Attaching continue?

– If SpVgg Kammerberg had four points after the first two matchdays and the newly promoted BC Attaching had nothing to show for it, it wouldn't have been a big surprise.

Before the direct duel on Wednesday at 6.30 p.m., however, it is exactly the other way around: the Kammerbergers hope for a reaction, while the BCA wants to unnerve the next opponent.

The 0:3 defeat at SV Dornach was present for several days.

It kept popping up in the mind of SpVgg coach Matthias Koston, who couldn't explain the performance of his protégés.

The Kammerbergers weren’t the most consistent team last season either, but this slump at SVD came completely unexpected for Koston: “I’ve rarely had such mistakes and so little willingness.” Analysis was therefore on the agenda in the training session on Monday .

“We worked up Dornach.

I hope for a reaction against Attaching.

Because if we want to play in the district league next season, we should get points against the promoted teams," said Koston.

The Kammerbergers have not yet managed to do this this season.

In contrast to BC Attaching, who gained confidence with four points in two games.

Coach Enes Mehmedovic underlined how big this is after the goalless draw against TSV Rohrbach on Saturday.

"I'm not entirely happy with that point.

I would have liked to win," said the 40-year-old coach.

The newcomer's start to the season is still impressive.

The BCA shines above all on the defensive - the part of the team that caused problems in preparation but was a key to success in the promotion season.

As the only team in the league, the Attachinger have not yet conceded a goal.

The newcomer wants to improve in goal scoring, because the BCA does not get as many chances as in the district league one class higher.

Here it is three, four.

In any case, we have to be more concentrated in the end,” demands Mehmedovic.

If successful, the Attachinger could extend their streak to three games without defeat.

However, the holiday phase begins insidiously, in which up to seven players will be missing.

Sebastian Aigner said goodbye for two games before the derby.

Captain Mathias Staudigl is going to Kammerberg, but actually wants to avoid any risk of injury before his vacation.

Jasko Hamzagic (injury) and Maximilian Tessner (illness) will be out.

Kammerberg does not go into the game with the best cast either.

The game association still has to do without Leander Lask and the Knetemann brothers Damjan and Darvin.

Coach Koston expects all the other players to be more willing than in the game against Dornach.

And the right attitude: “We mustn't think that we can play on the Attachinger.

We're just not in that phase.

We have to plow the pitch.” So it could rumble in Kammerberg. 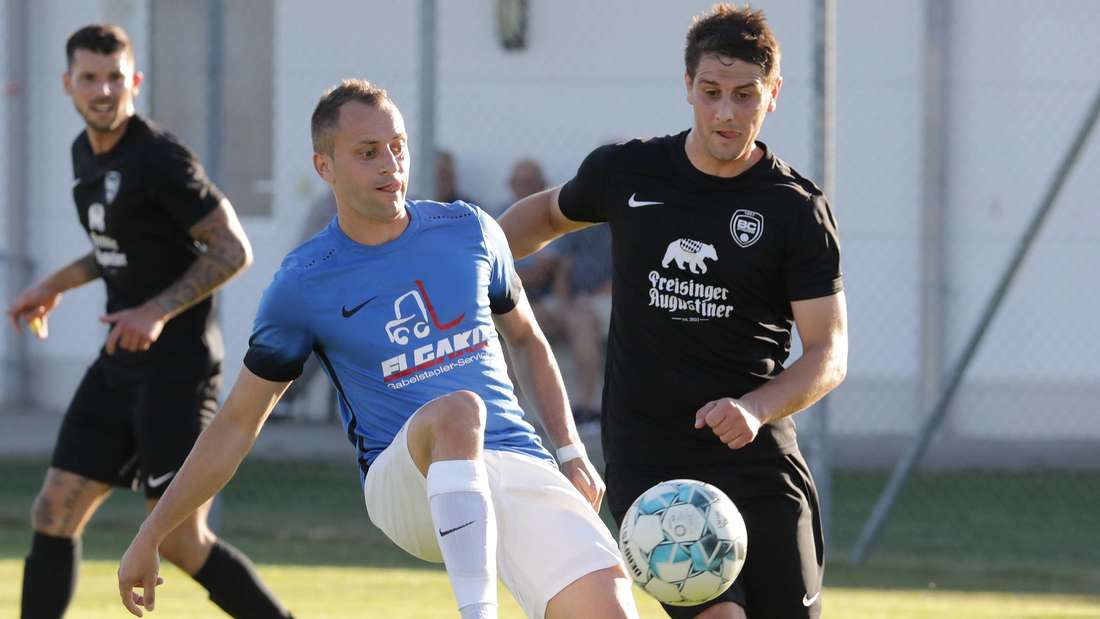 Three points against the frustration

After Kammerberg's derby win against BC Attaching: SVA Palzing was the only Freisinger team without points 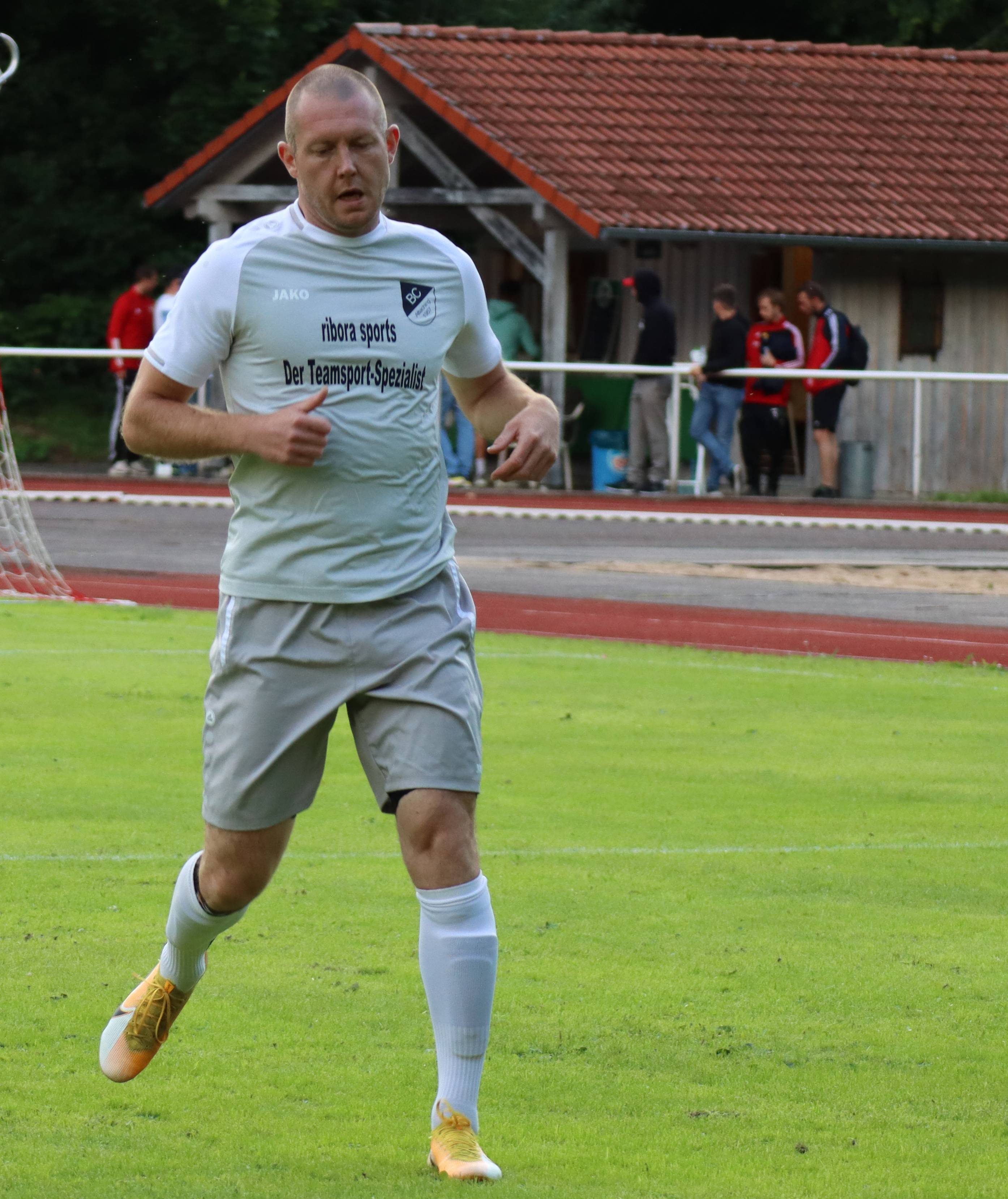 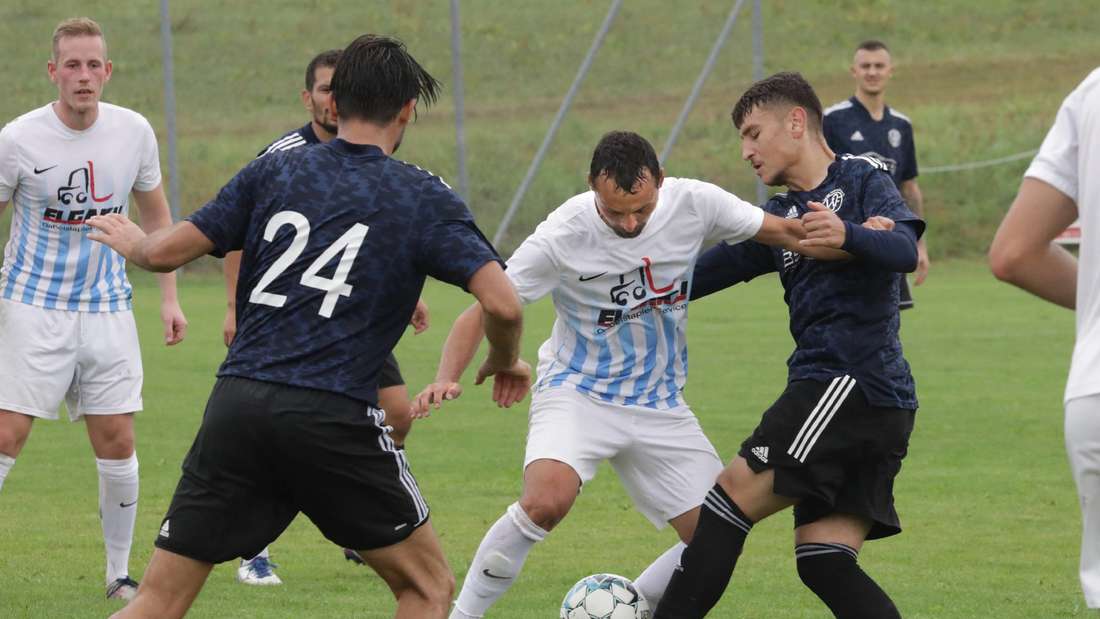 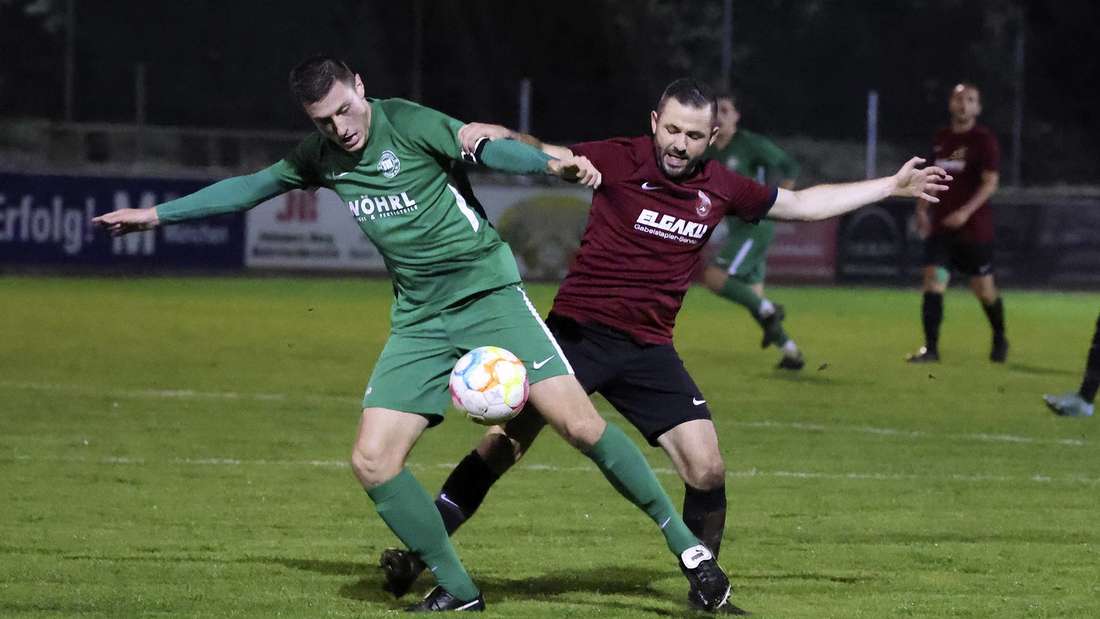 Broad squad against failures during the holiday season 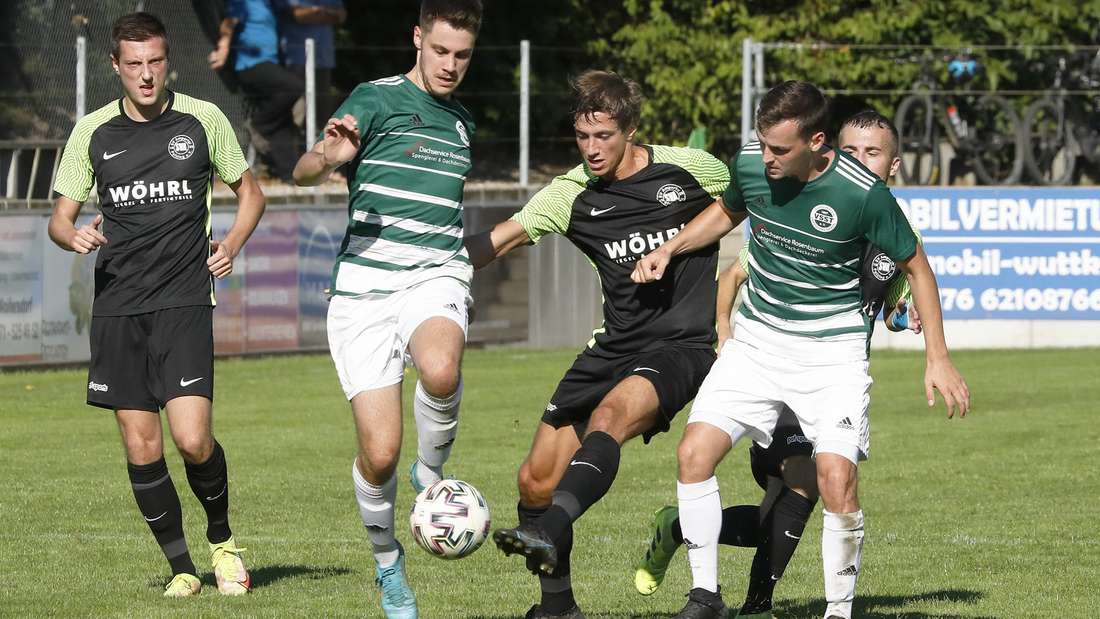