Timo Werner is back in Leipzig.

The national player arrived in Saxony on Monday and is due to complete his medical check at RB on Tuesday.

The last formalities should be clarified on Tuesday - so that he can resume his heyday in his oasis of well-being.

The striker should then sign the contract and be in the RB Leipzig squad next Saturday (3:30 p.m. against 1. FC Köln).

We have Christopher Nkunku in front, we have Alexander Sörloth in front, who makes us more flexible. 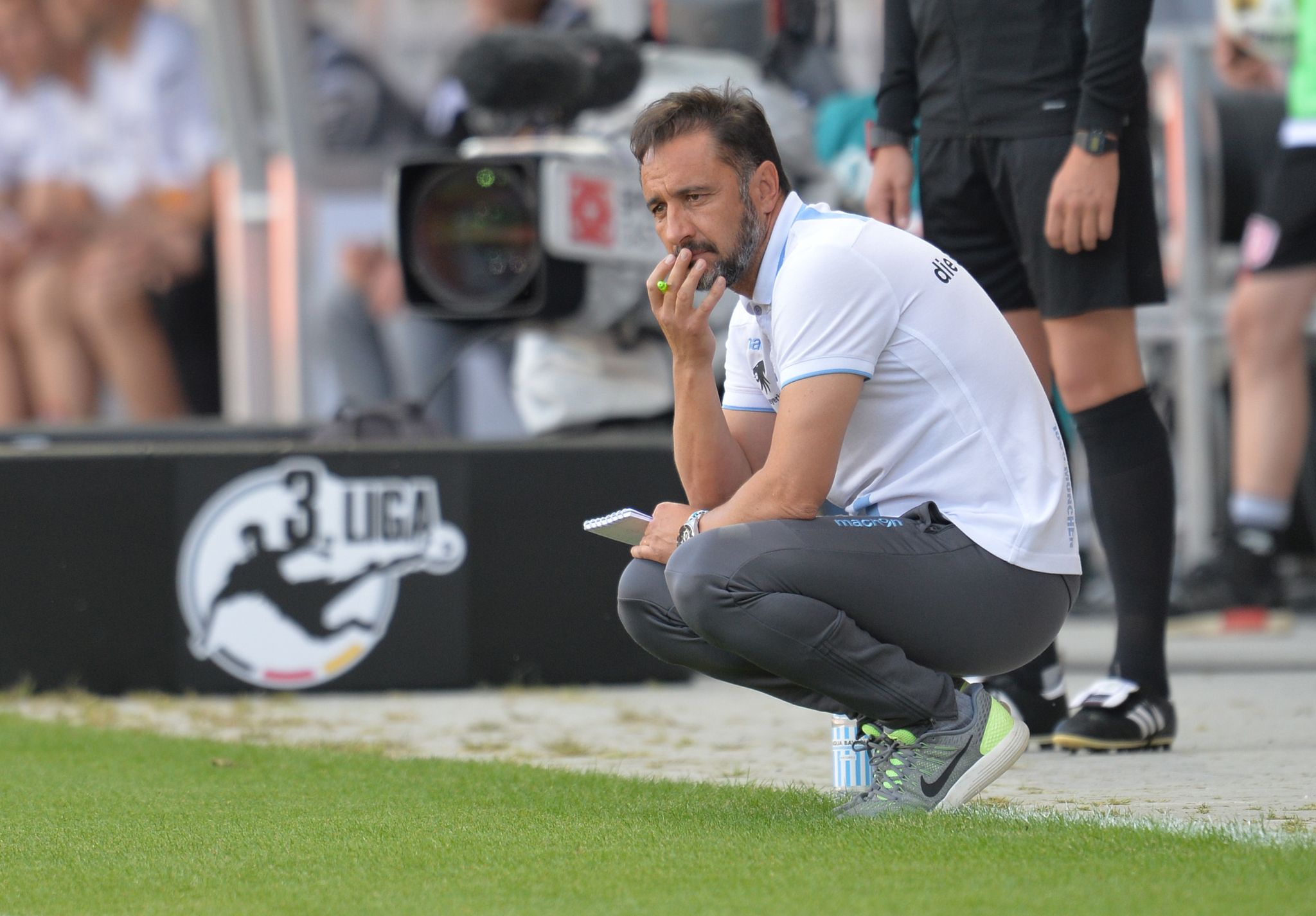 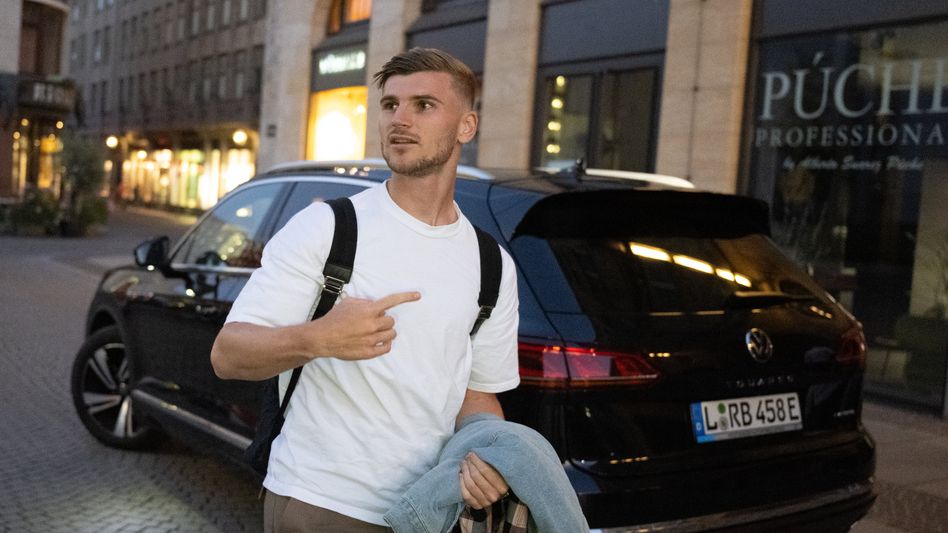