Wolverhampton announces the inclusion of Geddes to its ranks

London, SANA- The English club Wolverhampton announced the inclusion of Portuguese international Goncalo Guedes and mentioned the club on its website. The club stated on its official website that it included Guedes from the Spanish club Valencia, with a contract that extends for five years until 2027. 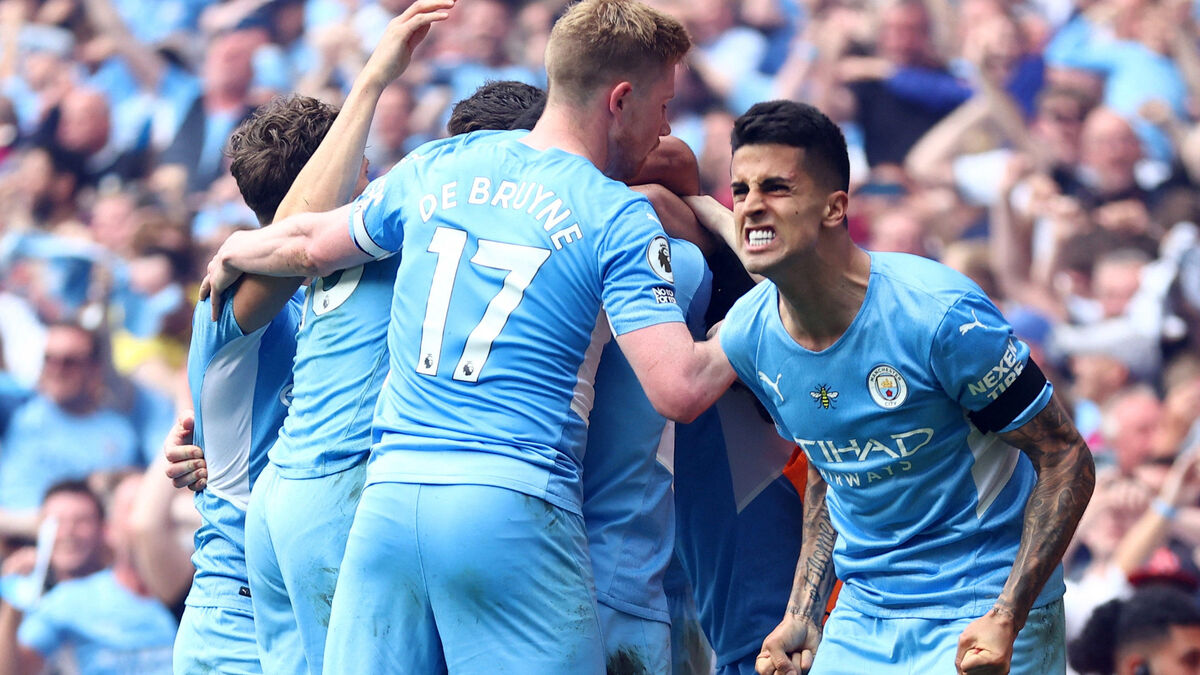 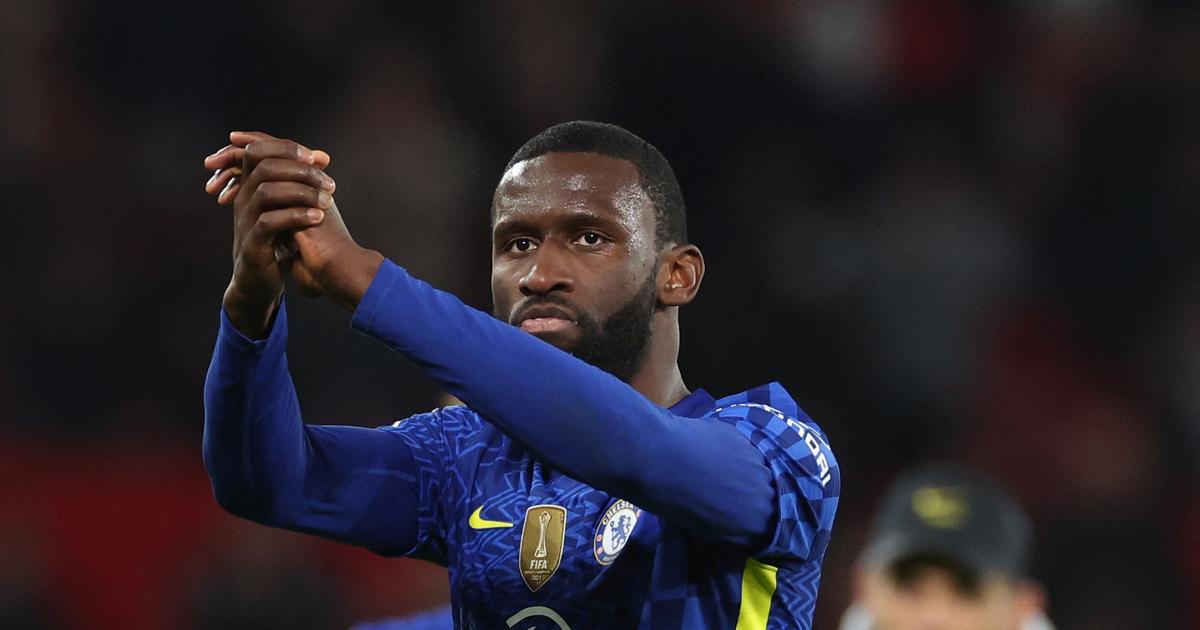