"A game that came on time": Maccabi Haifa are trying to recover from the result in Limassol Israel today

Although they secured their place in the next stage, voices are mixed in the champion • Compliments to Ali Muhammad: "The most significant" • Thanks to the qualification: the team will double its income 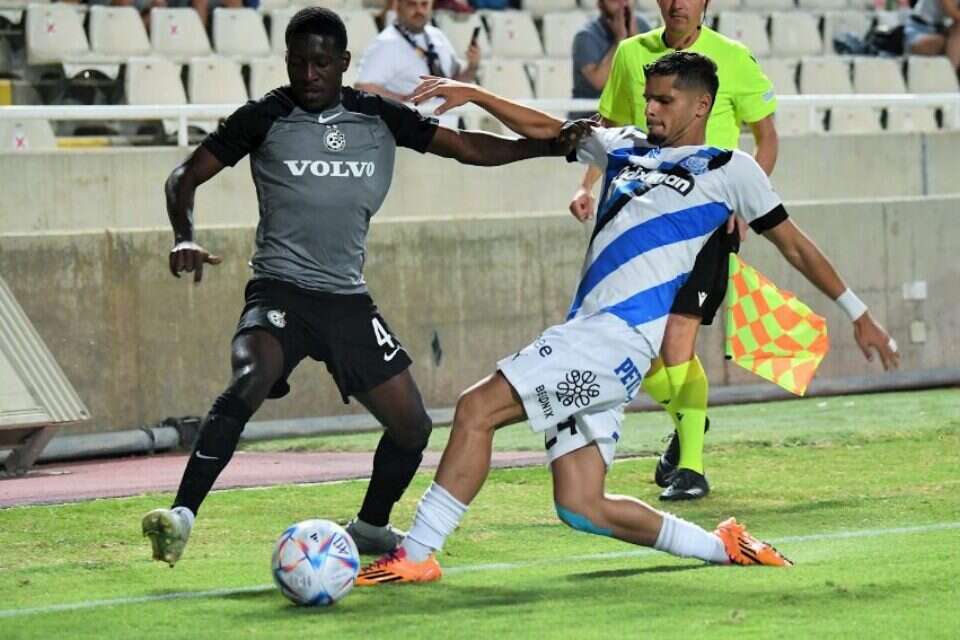 Maccabi Haifa lost last night (Tuesday) in Nicosia 0-2 to Apollon Limassol, but advanced to the playoff stage of the Champions League after winning 0-4 in the first game.

After the first loss of the season in Europe at Club India: "It's a game that came at the right time. We saw a lot of mistakes to work on before the playoff stage. It's good that we made the mistakes now and not against Red Star Belgrade."

The club knows that there are quite a few conclusions from the loss to Limassol.

The professional team is disappointed by some of the players who didn't take the opportunity they got last night, including the brakeman Afri Arad who was replaced at halftime to change the formation and method.

The entry of Ali Muhammad, who balanced the second half, once again caused an understanding of his importance and Haifa admitted that "as of today, Ali Muhammad is the player in the best shape in the team and the most significant for the balance of the game."

Regarding the striker Dean David, who scored 3 separate goals only in the first half, the club clarified that "David is a proven and good striker. He will learn lessons because at these levels you have to know not to fall for such small things".

Now, the champions look ahead to Wednesday's game against Red Star Belgrade in the play-off stage of the Champions League.

The professional team will analyze the victory of the Serbs over Pyunik Yerevan last night and make a video of their two games in the previous round.

"In terms of fitness, the Red Star is a different opera. We will have to bring the predatory and disciplined team of the games against Olympiakos and of the first game against Apollon" said players in the team.

For the game at Sami Ofer, the defender Pierre Cornot and the midfielders Ali Muhammad and Charon Sherry will return to the lineup.

The latter did not play last night due to muscle tenderness, but he will be fit until Wednesday.

In fact, Haifa has already secured a place in the group stages of the European League for a minimum income of about NIS 30 million, without the expected income from the audience, broadcasting rights and other things.

The group stage of the Champions League will double the numbers and even beyond.

In light of the expected load of games until November, Barak Becher will try to add another stopper to the squad and perhaps another link player.

If another defender arrives, one of the existing defenders may go out on loan, either Uri Dahan or Afri Arad. 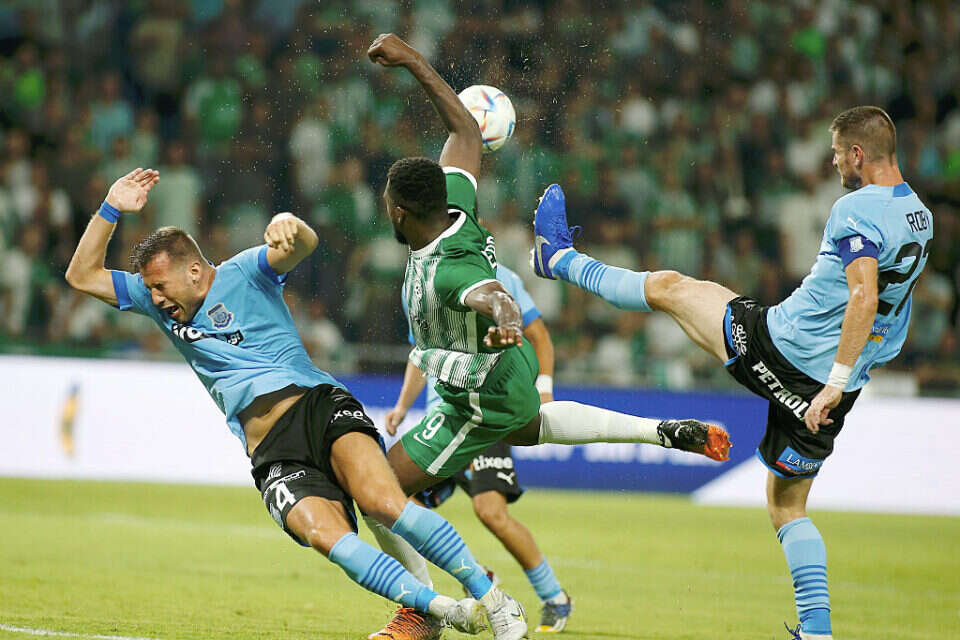 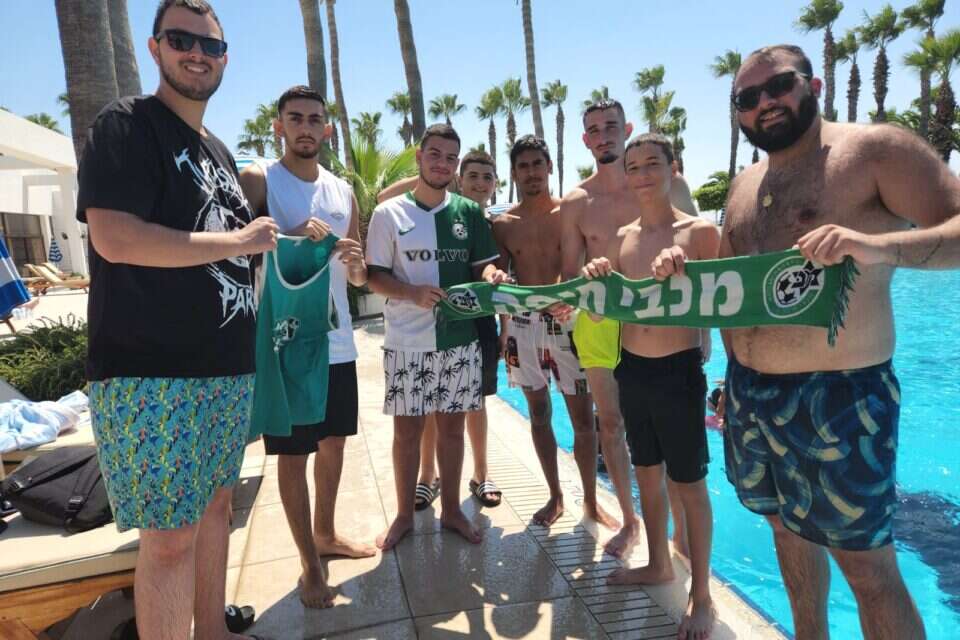 Until the opening whistle they spend time in the pool: Maccabi Haifa fans have fun in Cyprus Israel today 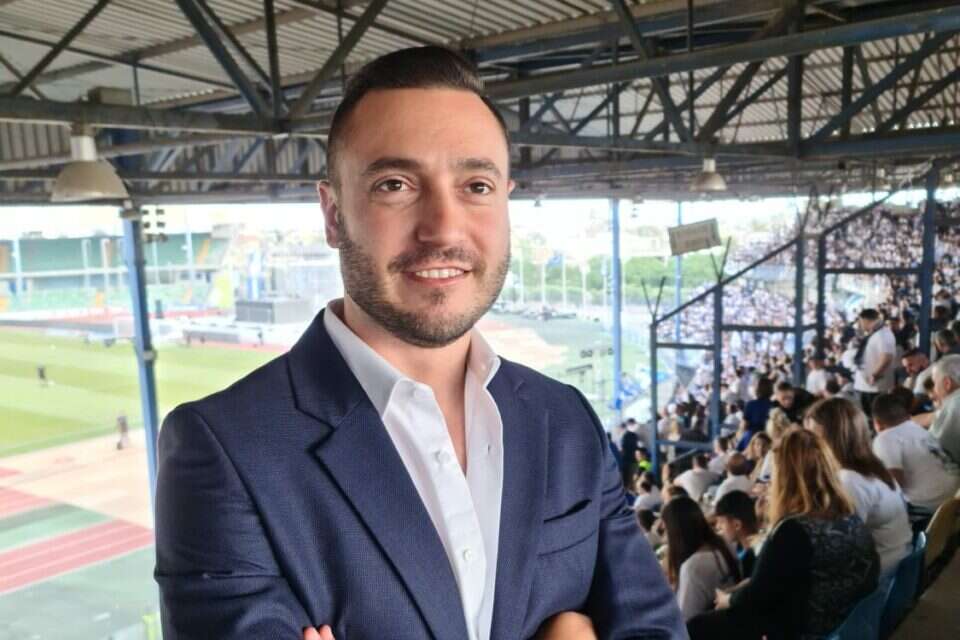