Plot twist? • Great pressure was put on the businessman to retract his announcement • Nir Barkat made it clear that he would be able to raise donations • What should happen until the last deadline for the group's budget transfer under control? 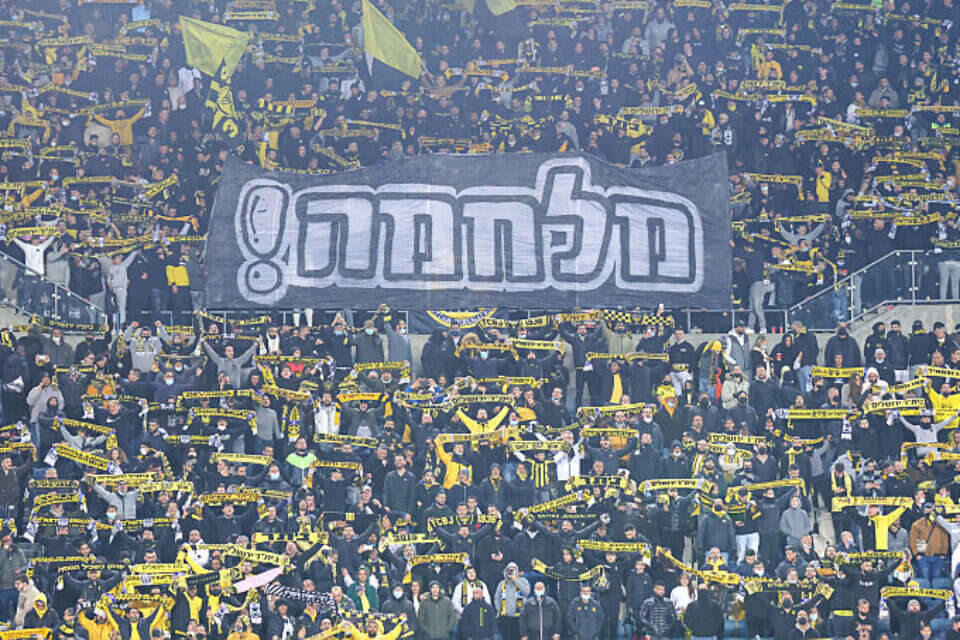 Will Beitar Jerusalem be saved in the 90th minute? It seems that the answer is positive. Throughout the night (Wednesday), there were talks and pressure was put on the businessman, Barak Abramov, to retract his announcement that he would not buy the team and it seems that the direction is good. In addition, Nir Barkat met with the businessman and made it clear that he would obtain a donation of NIS 4 million.

The Jerusalemites will have to present a signed agreement between Barak Abramov and Moshe Hogge, which will also be approved by the police, so that even if it is not possible to submit a budget for the current season in control, it will be possible to give them another extension to submit the budget, in light of the fact that ownership has passed into the hands of the businessman.

The only troublemaker is the police who continued to demand that Abramov pay an amount of 5 million shekels to the confiscation fund, while he agreed to pay 4.125 million as he requested.

Currently the gap between the parties is about half a million shekels, but the estimates are that this obstacle will also be removed later today and the parties are in a marathon of talks.

There seems to be a solution to the issue of the loan, which was Abramov's second main condition.

The Jerusalem Municipality claimed that after their ombudsman approved giving the group a right check of about five million shekels made up of the 3-year allowance, there is no stopping the businessman from taking the group, and he could put the right check against the loan that the businessman wants to take in the amount of ten A million shekels.

Another obstacle: the police oppose any agreement to sell Betar Jerusalem - Walla! Sport 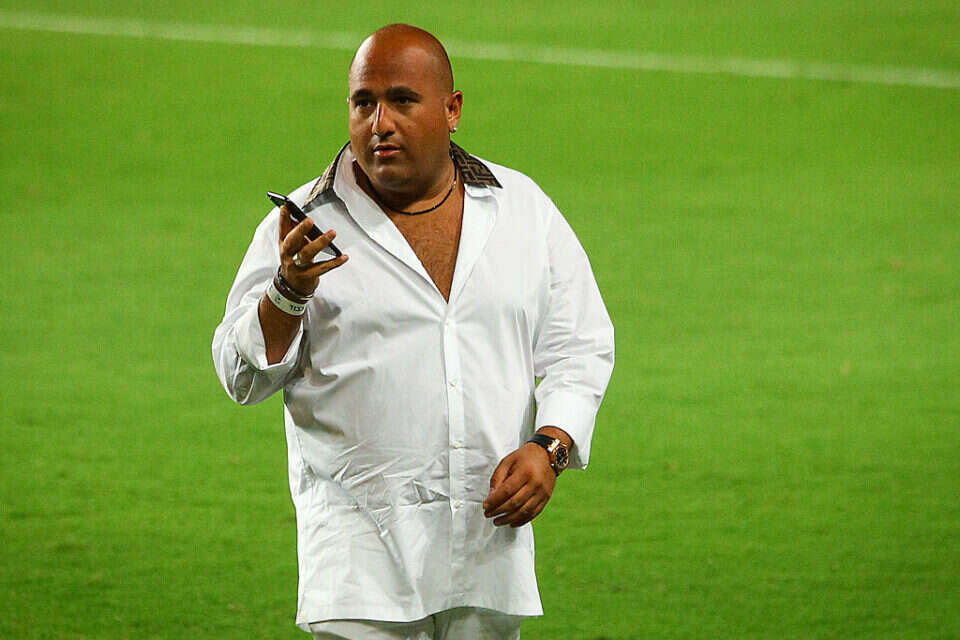 A day before the deadline: Will Beitar reach a signed agreement with Barak Abramov? - Voila! Sport

Towards a crucial meeting: significant progress in the talks for the sale of Bnei Yehuda - voila! sport

Beitar is praying for a "fruitful morning", with the aim of getting a final extension - voila! Sport