An affair with 8 women at the same time and severe tantrums: Ryan Giggs is in trouble Israel today

The former player of Manchester United and the Wales team has been under serious investigation for a long time after his partner Kate Greville filed a complaint against him for violence • Yesterday she told the court: "He looked me straight in the eyes and hit me with all his strength" 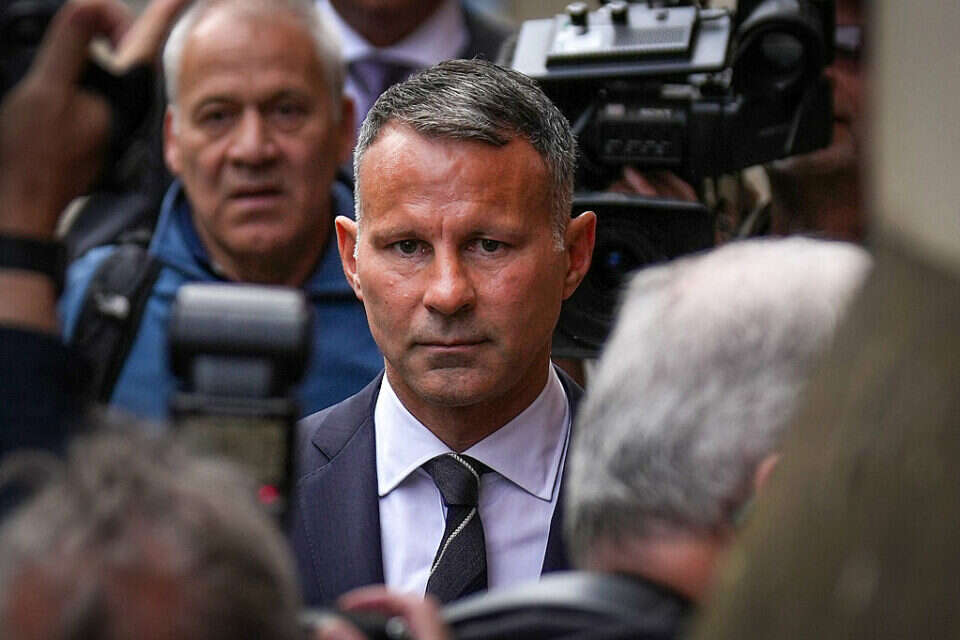 Ryan Giggs is considered one of the greatest players in the history of Manchester United.

He played 946 games for the Red Devils, scored 163 goals and added another 255 assists.

He helped her become a household name in European football, won quite a few titles with her and was much loved by the residents of Old Trafford.

But it turns out that his ability off the field hid an ugly character on the outside.

In the British media yesterday (Tuesday) more details were revealed as part of the ongoing trial against him on charges of assault and abuse of his ex-partner - Kate Greville.

36-year-old Greville revealed that Giggs cheated on her with 8 women at the same time and when she confronted him with the videos she had, he severely beat her.

"He had hurt me in all kinds of ways before, but this time was different. This time it was intentional physical violence. He really tried to hurt me. What I found on his iPad was worse than I could have imagined. He was having real affairs with eight women at the same time, Except for me. He had sex with them regularly, these were not pranks. I saw all this on the iPad, black and white," she said as she teared up.

Ryan Giggs leaves court after the first day of his trial, he is accused of attacking and controlling his ex-girlfriend and assaulting her sister.

Giggs has entered a plea of ​​not guilty against three charges.

Greville revealed that she asked her sister for help to get to the mansion where she lived with Giggs while he was in work meetings, so that she could help her pack her things and leave without confronting him, but the former actor arrived home, confronted Greville, violently assaulted her and also injured a nurse who tried to rescue her.

"He approached me, looked me straight in the eyes and hit me with full force. I was shocked, I fell back and started bleeding from the lip. I started to taste blood in my mouth, and I was panicking," continued Greville.

"During all those minutes, he continued to try to convince me to cancel the call to the police. He said, 'You need to think about this, it will destroy me and destroy you. Think about my job, my career, the children.'

The hard evidence about Giggs is revealed: "He kicked his naked partner out of the room" - Voila! sport

Ryan Giggs cheated on his partner with 8 women at the same time, and "lost it" when she asked for explanations - voila! sport 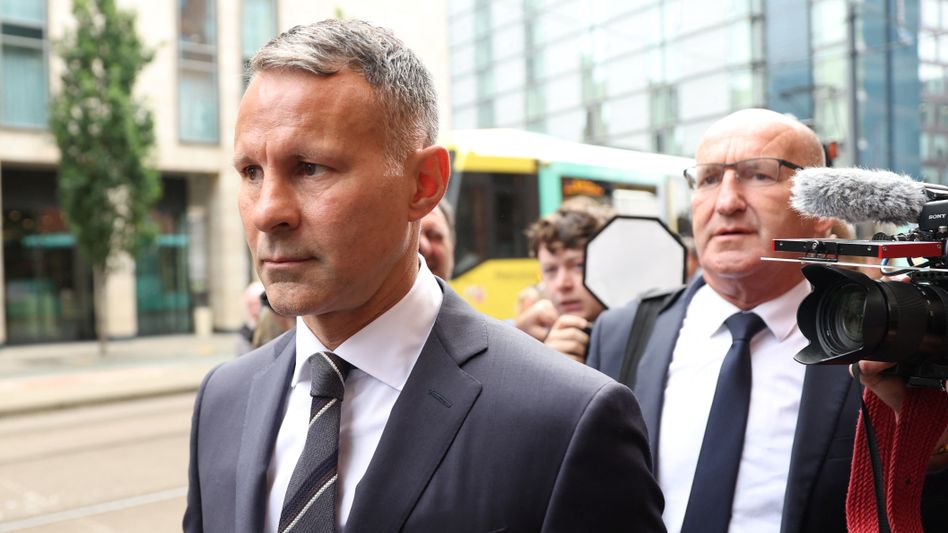 An affair with 8 women at the same time and severe tantrums: Ryan Giggs is in trouble Israel today 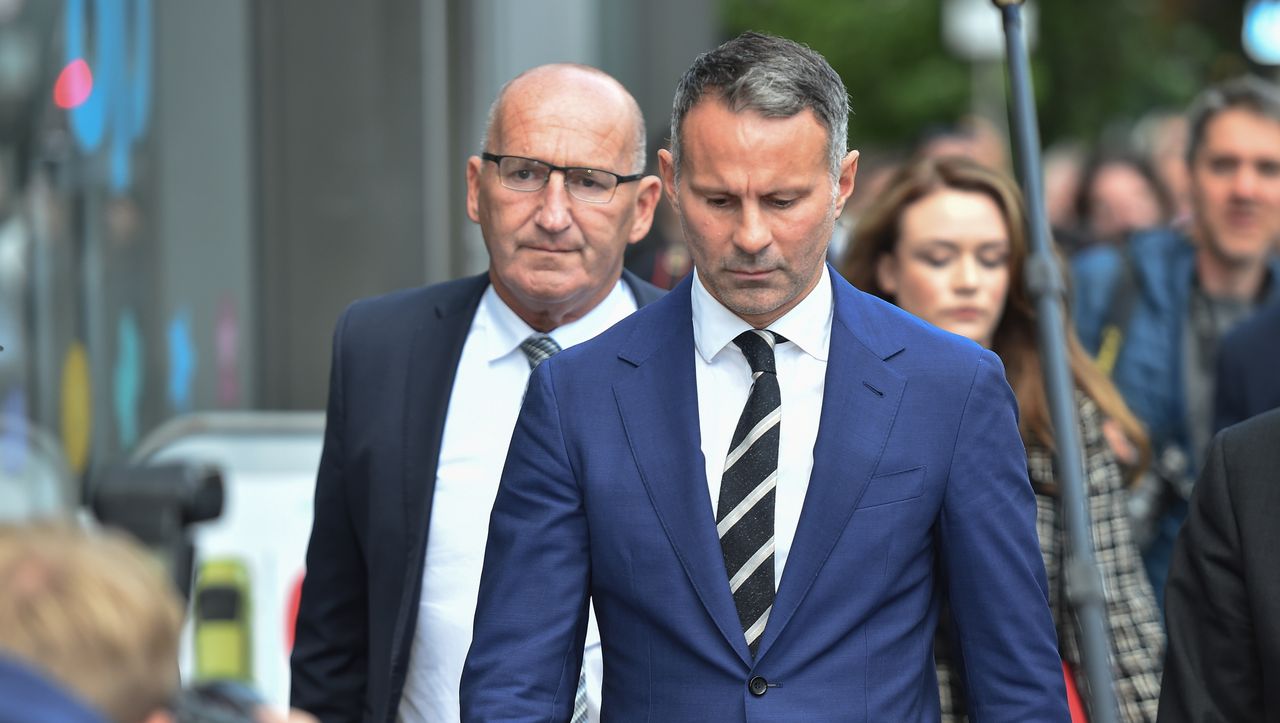 Football: ex-Manchester United star Ryan Giggs will be retried in 2023 for domestic violence 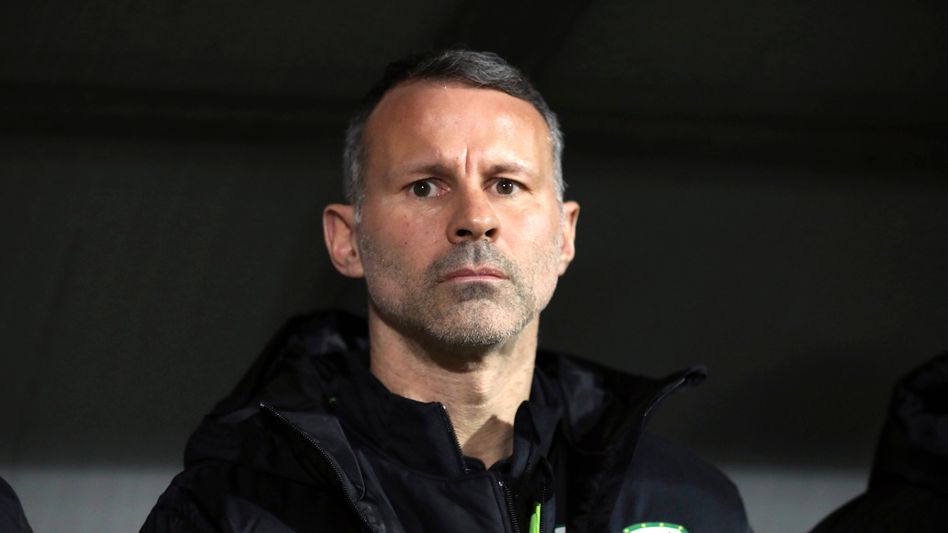