The team from the port city announced that left defender David Kuperman received a blue ID card and thus fulfilled his dream • Will the southerners acquire another foreigner? 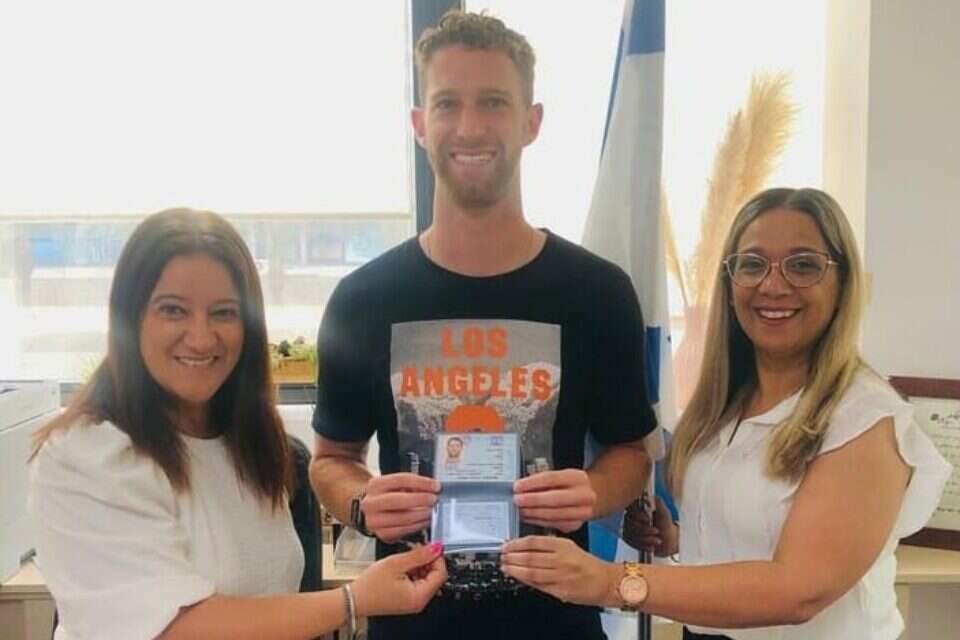 An exciting morning at MS Ashdod.

Kuperman arrived in Ashdod this summer, was received in a wonderful way by his friends and coach Ran Ben Shimon and got to fulfill his dream of becoming an Israeli citizen. Just a few days ago in the midst of Operation "Dawn", he shared his feelings of being in such a complex situation but reassured his close associates that he feels Sure.

Following the acceptance of Kuperman's citizenship, it is possible that Ashdod will add another foreign player to its squad.

Kuperman with his marriage certificate, photo: courtesy of MS Ashdod 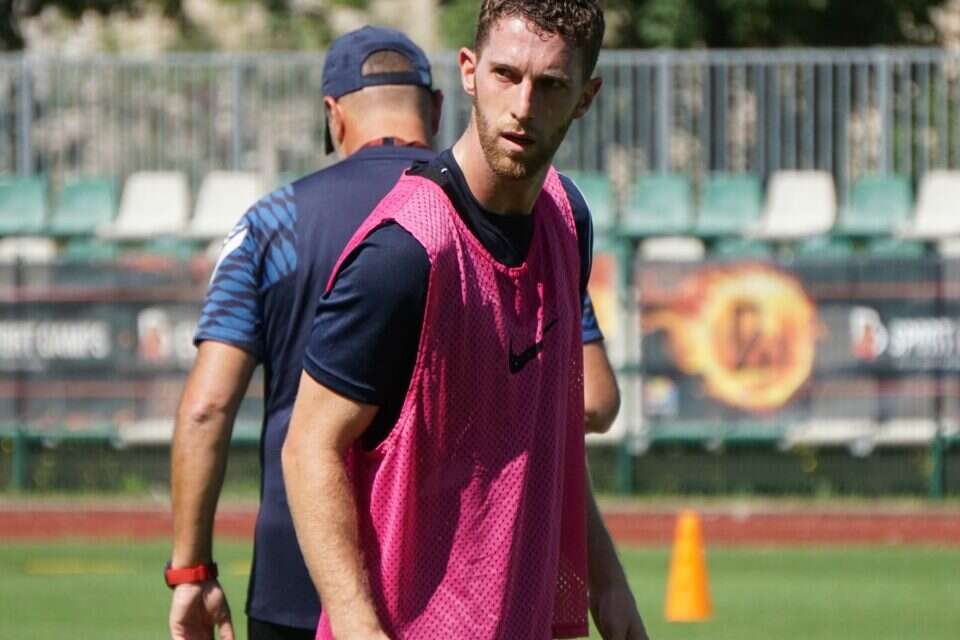 MS Ashdod's new player shares: "This is a situation I have never experienced" | Israel today 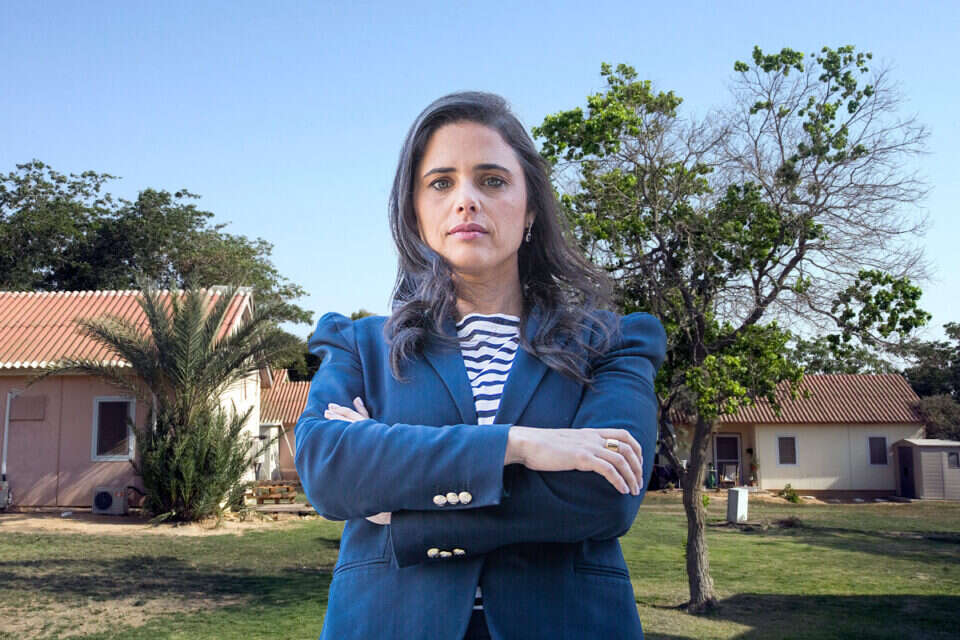 Has the time been prepared to reconnect all parts of the nation? | Israel today 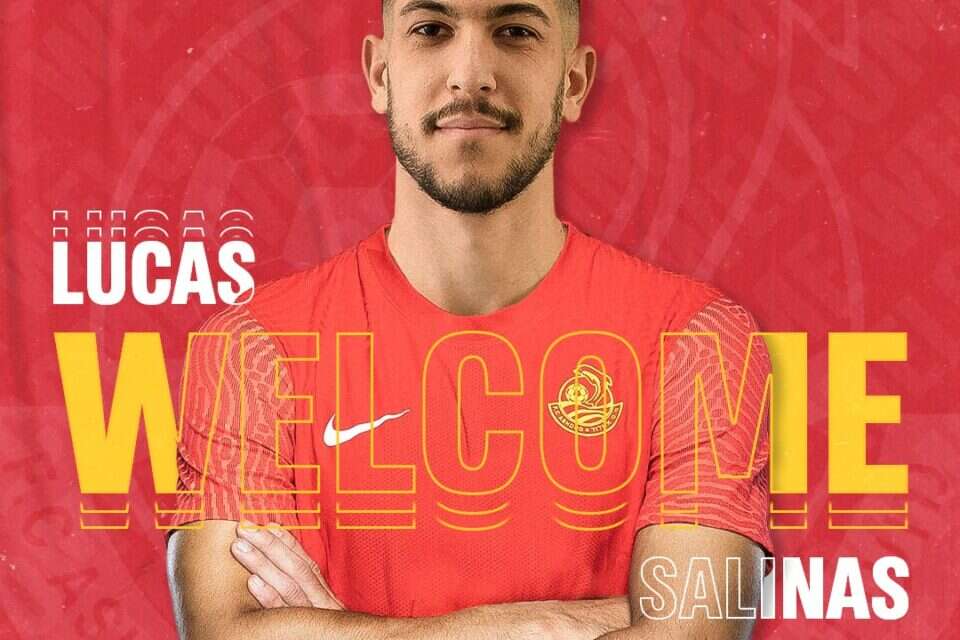 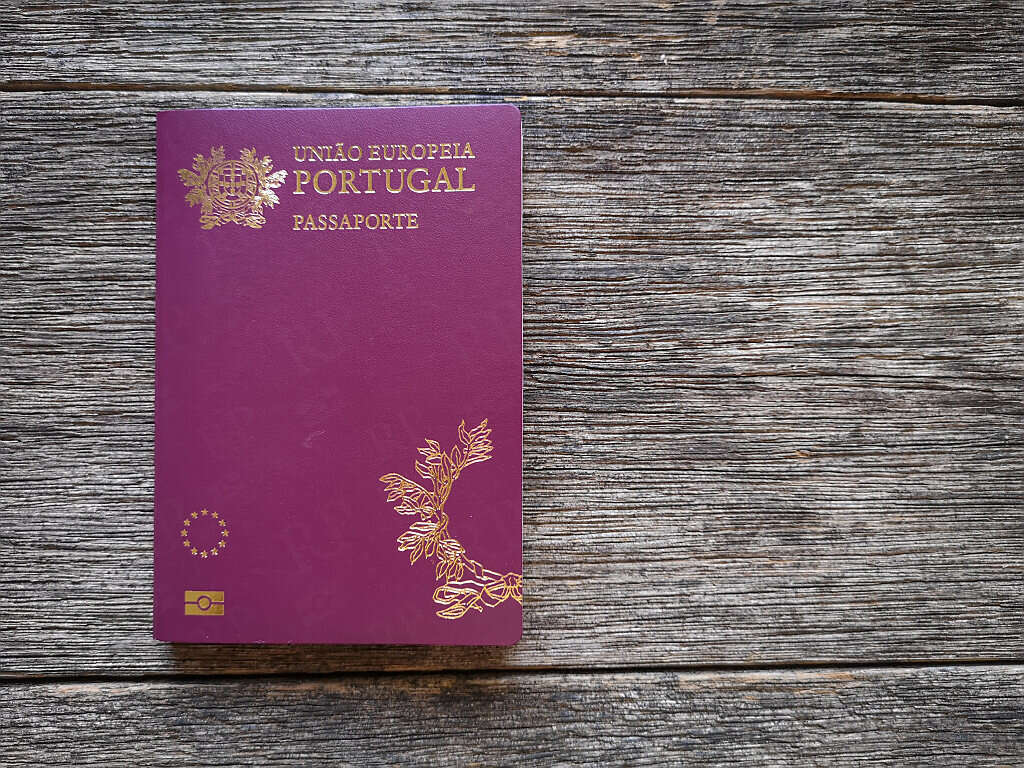 The celebration is over: the Portuguese passport is no longer available Israel today 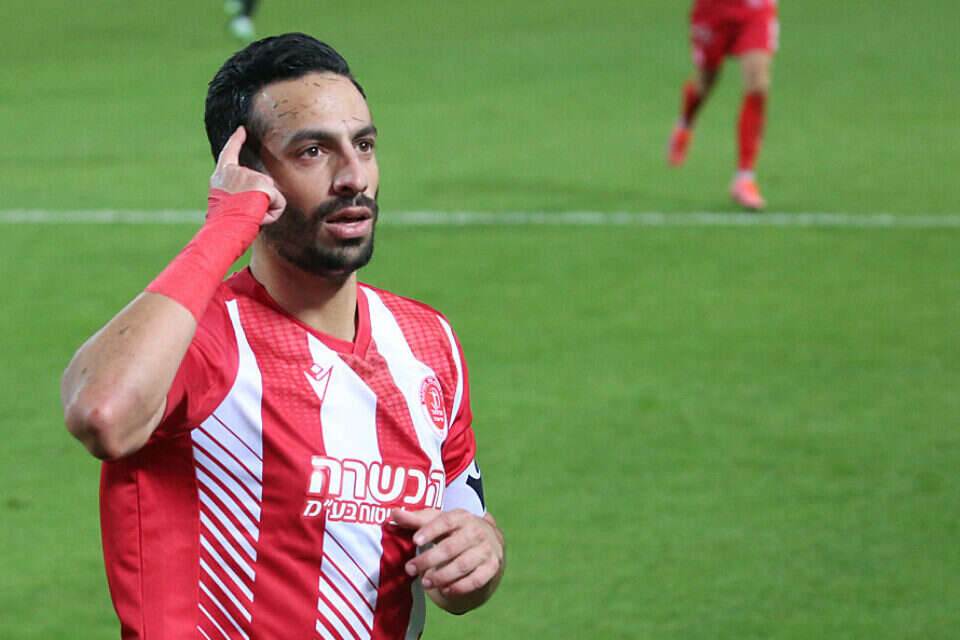