A footballer who is not just a star, but a role model? He was like that: "Us Uwe" Seeler. This legendary athlete was commemorated with a funeral service in Hamburg's Volksparkstadion. 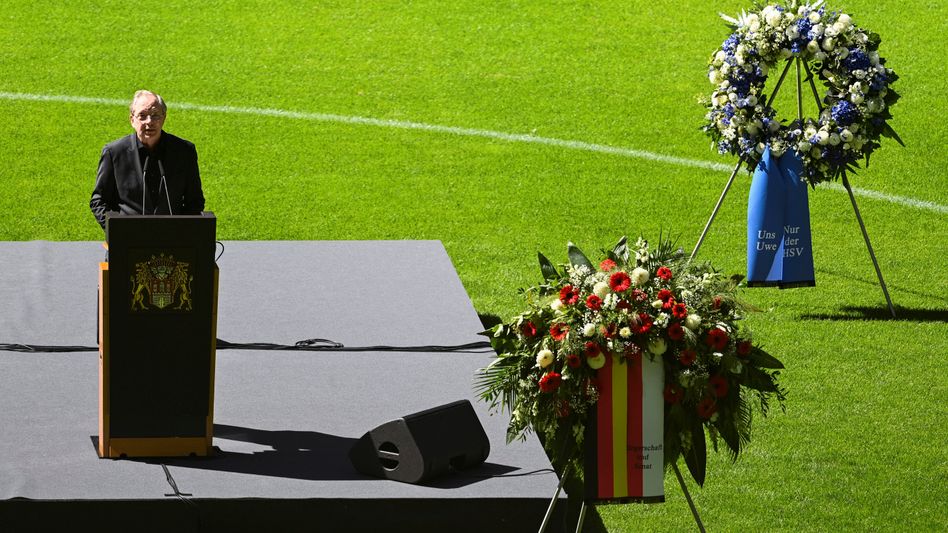 Seeler died on July 21 at the age of 85 and was buried last Thursday in the Hamburg-Ohlsdorf cemetery with close family.

Numerous prominent guests from German football attended the funeral service: Among others, national coach Hansi Flick, DFB managing director Oliver Bierhoff and some HSV greats such as Horst Hrubesch, Felix Magath and Manfred Kaltz were there.

Chancellor Olaf Scholz, who wrote an obituary for Seeler for SPIEGEL.de, was also present.

»With his unique career, Uwe Seeler has become a legend of football, one of the best German footballers of all time.

But his memory goes far beyond that," said the SPD politician: "With his down-to-earthness, his approachability and honesty, he was also a great human role model."

His greatest title was »Us Uwe«

Uwe Seeler is still one of the greatest, he would have deserved every trophy.« You can't win the greatest title of all, it's awarded to you.

"From the people, from the fans, and it comes from the heart and it doesn't fade," said Neuendorf.

The pictures of the funeral service

Seeler's former national team colleague Franz Beckenbauer could not travel to Hamburg for health reasons, but said goodbye in a letter in the "Hamburger Abendblatt".

»My dear Uwe, here in Bavaria we say Servus when someone leaves.

Comedian Olli Dittrich, a friend of the Seeler family, spoke at the end of the funeral service.

»In Hamburg they say goodbye« was the closing song of a moving funeral service that ended on a whim.

After the memorial service, fans had their say in the NDR broadcast, one supporter said that the celebration had been a success, but she was disappointed at how few people – an estimated 5,000 – were in the stadium.

About 5000 people were in the Volksparkstadion.

Seeler played for Germany at four World Cups and in 1966 finished second in the legendary final against England at London's Wembley Stadium.

He was one of the best center forwards in history.

Seeler scored 404 goals in 476 competitive games for Hamburger SV, and the native of Hamburg never played for any other club.

In 1960 he became German champion and three years later he won the DFB Cup.

In 2003, Seeler was made an honorary citizen of the city. 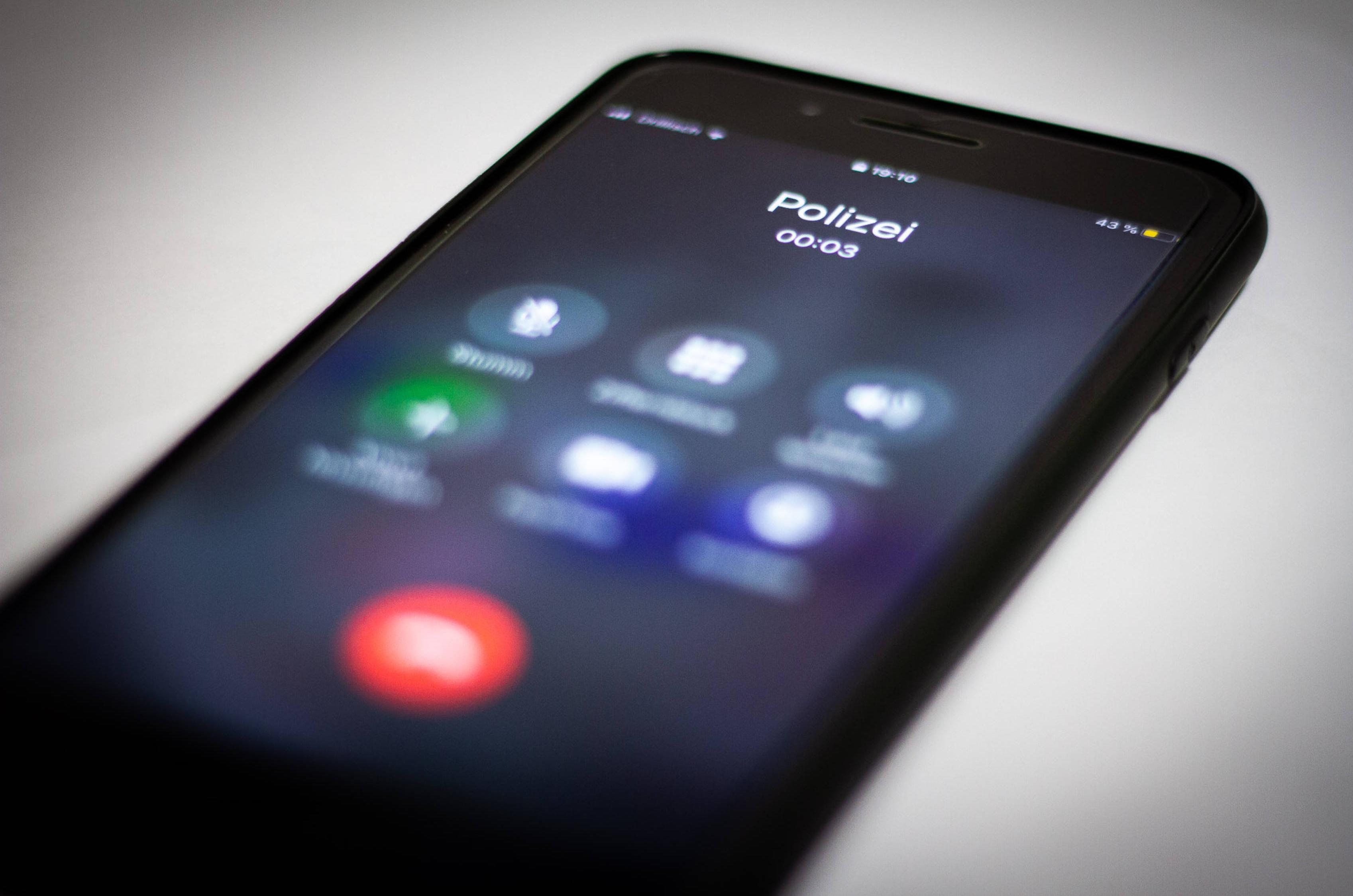 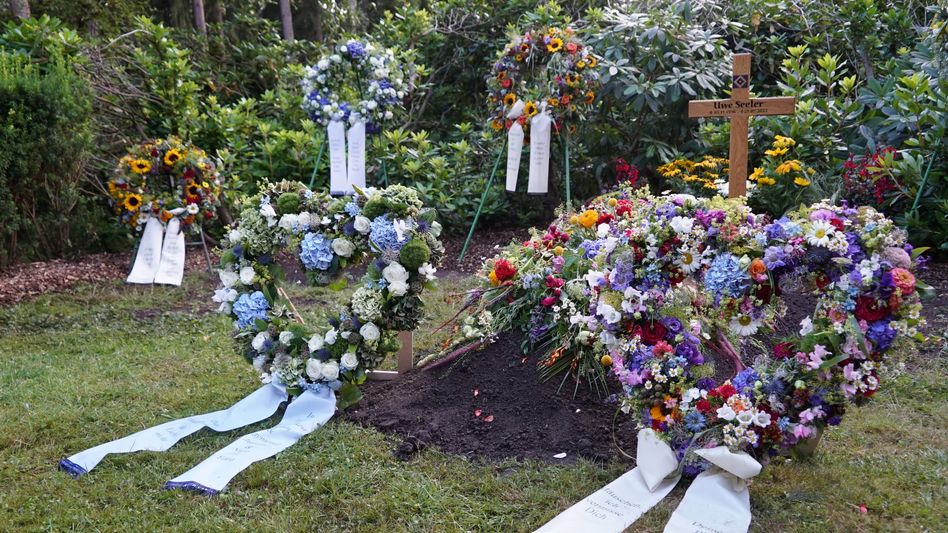 Four speakers at the funeral service for Uwe Seeler "Uwe-Seeler-Allee": Honoring "Us Uwe" (still) fails due to bureaucracy 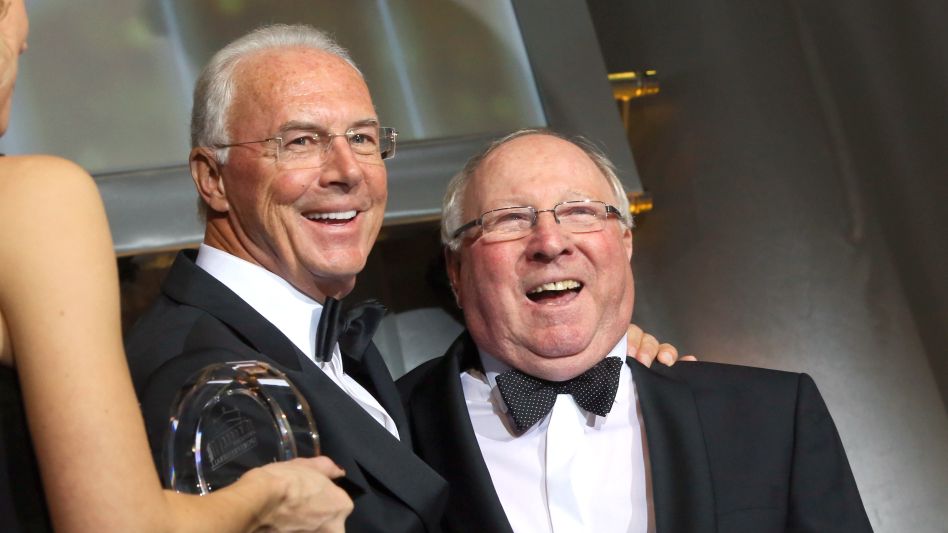