Two and a half months after the departure of the great presenter, the comedian, who is mainly sourced from "Great Land" will replace him on the sports channel • The two were close friends 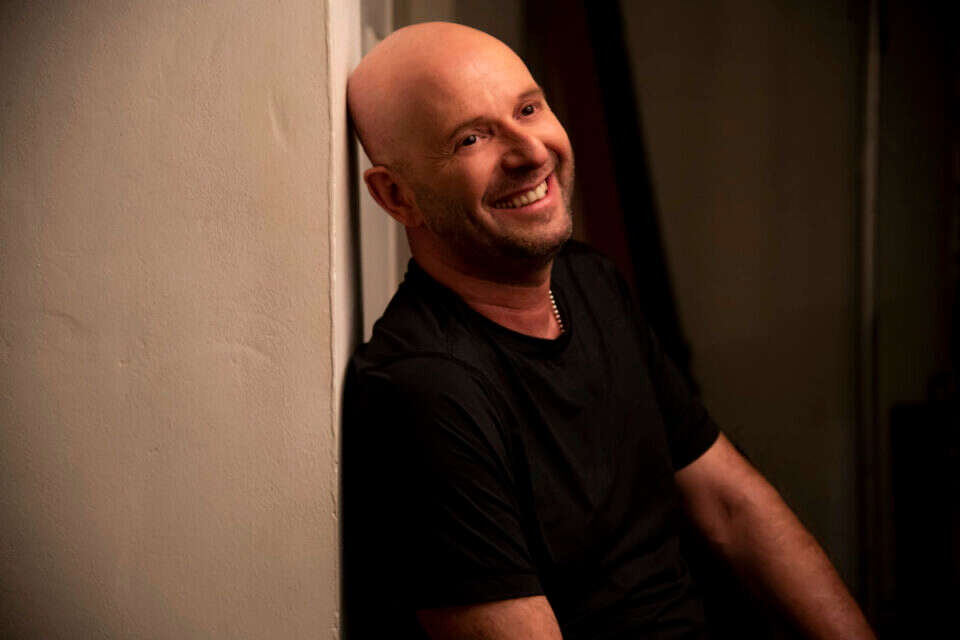 Two and a half months after the passing of the great presenter Modi Bar-On, who died of cancer at the age of 59, today (Wednesday) it becomes clear that the person who will fulfill his role as the presenter of the Champions League studio on the Sports Channel will be the comedian Tal Friedman, who is mainly associated with the program "Wonderful Land". On, who hosted the program for 25 years, became the face of the Champions League in Israel, and of the Sports Channel in general.

The two were close friends, when they attended the same acting school, and at Bar-On's funeral Friedman dedicated a farewell song to his friend.

and said about him: 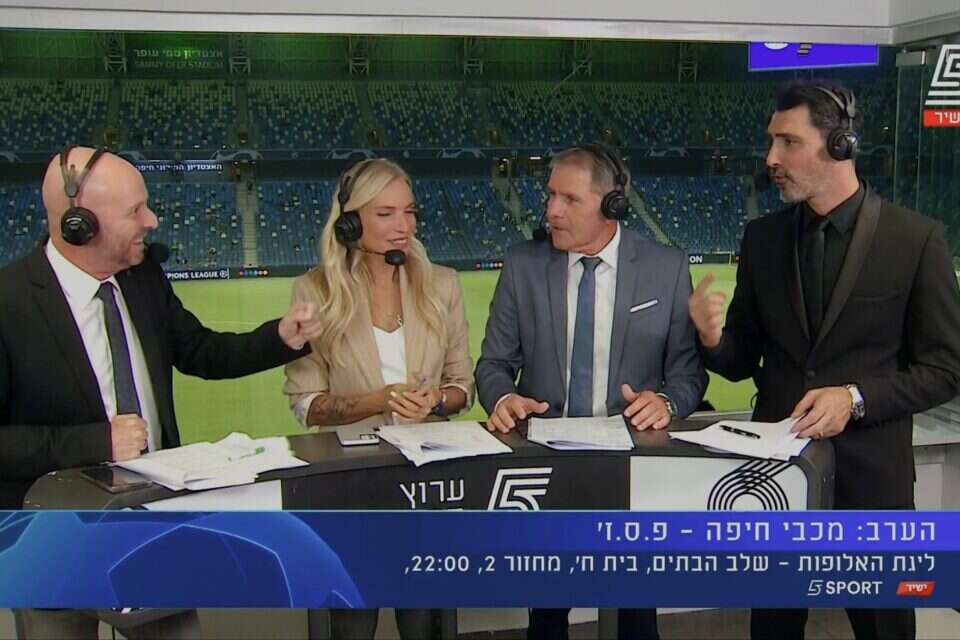 "Spoken in a language that everyone connected to": The creator and TV man Modi Bar-On is brought to rest - Walla! culture

The man who forever changed the sports broadcasts in Israel - Walla! sport

Creator and TV personality Modi Bar-On passed away at the age of 59 after a battle with cancer - Walla! culture

Ron Kaufman in an emotional farewell: "Modi Bar-On was an institution. He will have no replacement" - Walla! sport

Hadva Bar On: "Modi wanted to retire from the Champions Studio before the illness" - Voila! sport

"Modi Bar-On is ahead of his time. This is a day of mourning for sports and culture in Israel" - Walla! culture Error rate for the gladiators is too high