Lattakia, SANA- The activities of the first open sports clubs and homes championship for martial arts have been concluded with a sport The activities of the first open martial arts clubs and homes championships concluded with the sport of unification for young age groups for males and females that took place in the Sports City in Lattakia.

The closing ceremony of the tournament witnessed various sports parades and performances in martial arts games in the sports of Qawat Al Rami, Eagles, Unifit and gymnastics.

Ayman Ahmed, head of the Athletics Office in the Executive Committee in Latakia, Ayman Ahmed, said that the tournament is the first to be held for training centers and clubs and was characterized by wide participation and was successful and produced good materials and talents in the game that can be used within the national team. game base.

Unifit is a Russian game founded in 1999 by the Russian Olympic judo champion Sergei Novikov. It is an all-out general combat sport that begins with the obstacle course and ends with the ring fight, taking into account the rules of the game, and it has three types: lite, classic and winter. The conclusion of the Republic Championship for Wushu Kung Fu Sanda 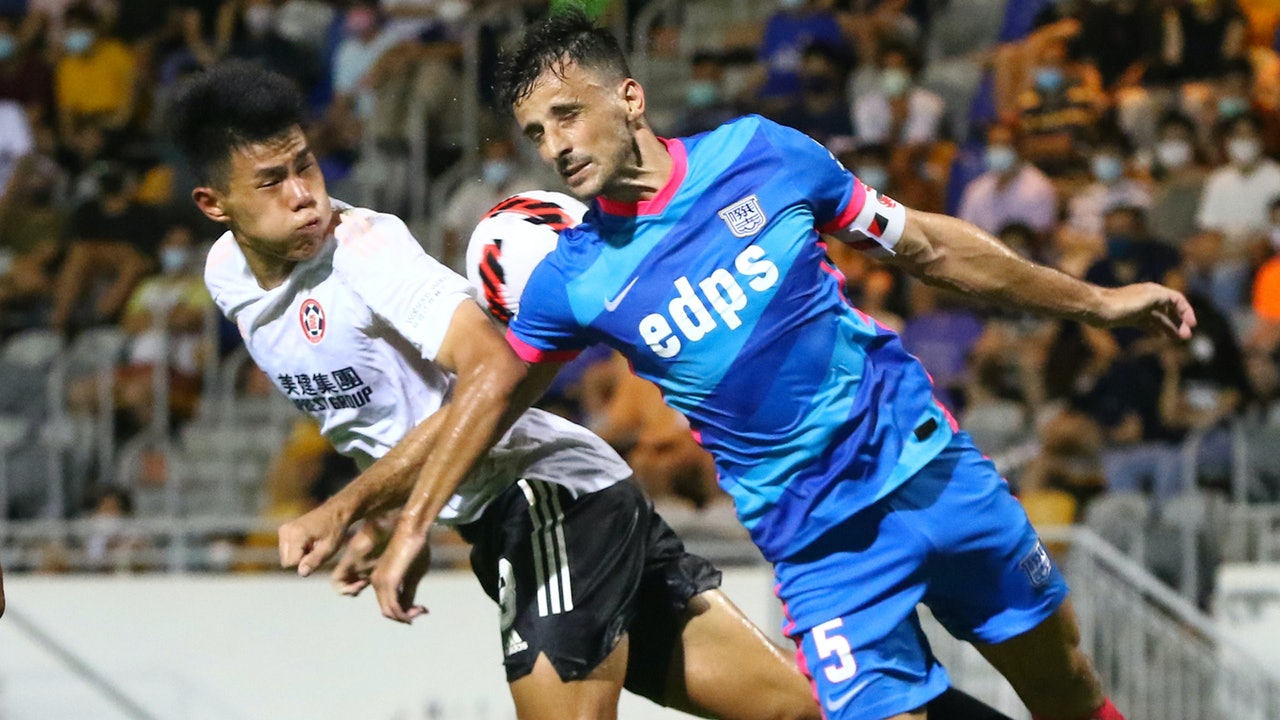 “There is guaranteed to be something for everyone”: a full program at the Hallberg Summer of Culture for three months 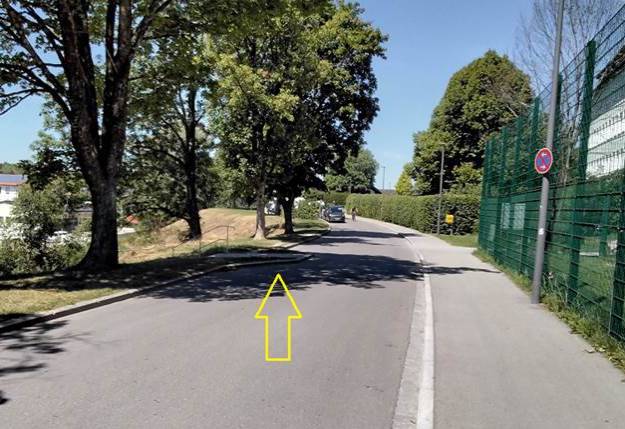 "You can tell that the spark is flying": local clubs hope for a boost from multi-EM 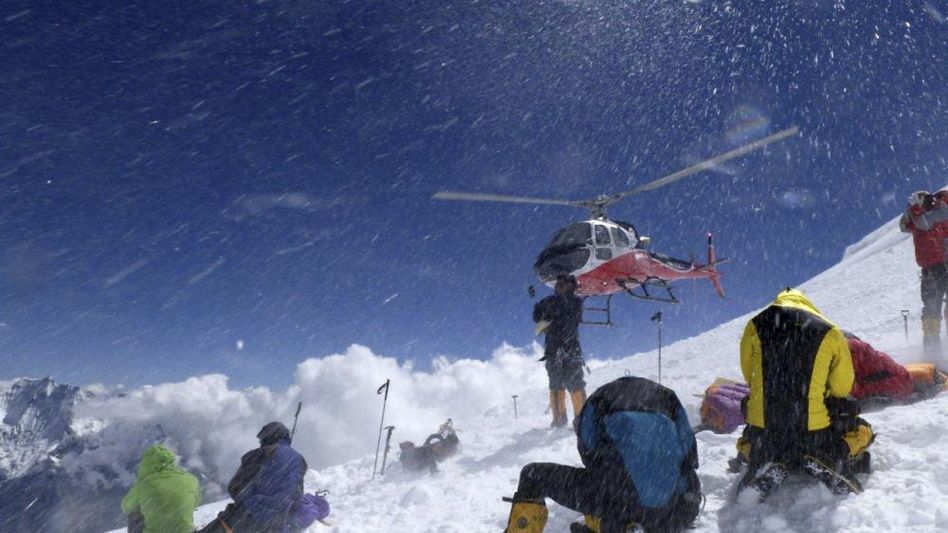