Madrid is playing the first of the six titles to which it will aspire this season against Eintracht Frankfurt, beaten a few days ago by Bayern and without Kostic, its star

There is no truce at Real Madrid.

It is in the nature of the club: no complacency, today prevails by a landslide against yesterday, no matter how recent the last double is.

Not even an entity with 97 titles can lower the conquest of 98th.

It's the European Super Cup, the first of the six titles in sight.

At Real Madrid nothing is superfluous, the motto obliges, whatever the line-up, a Super Cup – in this semi-automatic offside signaling will be tested – or a cookie trophy.

In Helsinki (9:00 p.m., Movistar + Champions League) an official prize, more prestige and a stone of eight million euros are at stake.

If they did not seal the fifth Super Cup, Real would cause some noise.

In Madrid everything is little.

In Helsinki the appointment is with Eintracht Frankfurt, an embryonic Bundesliga team that woke up from years of drowsiness with its unexpected summit in the Europa League.

Among other bingos, before uncorking the final against Glasgow Rangers, he subdued Barça on the pitch and in the stands of the Camp Nou.

This Wednesday, there is no greater popular tide than that of Eintracht, as loud and boisterous as feared by the corresponding authorities.

Against the super champion of Europe and Spain, the German team has no better dictate than an overdose of encouragement and those sudden winks that football sometimes brings.

The team led by the Austrian Oliver Glasner has not bid much on the market and, to make matters worse, he will not be able to count on his best trading card.

Serbian left-hander Filip Kostic is one centimeter from Juventus.

"We have tears," Glasner said yesterday.

Ancelotti: "We have an alternative, but replacing Benzema is impossible"

A scourge for Eintracht after the stupor of its debut in the Bundesliga: a wink against Bayern Munich (1-6).

With Real Madrid in the middle, it is impossible not to refer to another historic spanking suffered by the Frankfurt club.

On May 18, 1960, at Hampden Park in Glasgow, before 127,261 spectators, Di Stéfano (three goals) and the little cannon Puskas (four) struck down Eintracht in the final of the fifth edition of the European Cup (7-3 ), one of the best in history.

At 63, with so much experience, Carlo Ancelotti distrusts any rival.

Perhaps because he did not see his horror against Bayern last Friday, the Italian sees an "intense and dynamic" rival.

The coach has fully 24 of the squad.

There is no Madridista with a scratch.

Madrid maintains its backbone, with two new subordinates, the hardened Rüdiger and the Tchouaméni intern, two complements for defense and midfield.

And who knows if there will be a third signing, if Hazard finally enlightens Hazard.

At the moment, everything points to the fact that in Helsinki the Italian coach will pull the running line-up that enthroned Real last year, with Valverde as assistant for the midfield and for Vinicius and Benzema.

With Rüdiger and Tchouaméni “we have a better squad”, said Ancelotti, who valued the “alchemy” of last season between veterans and newcomers, now reinforced with the enlistment of the German center-back and the French midfielder.

A more complete Real except in the territory of Benzema, to whom nobody clearly covers his back.

This is how the club wanted it,

It's time for the champion to make his way in such a demanding course in which there are no hangovers worth. 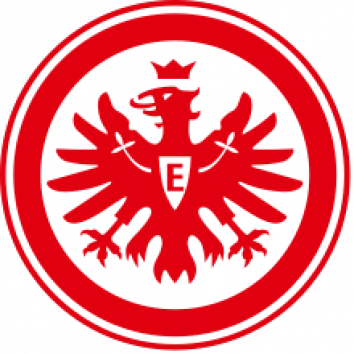 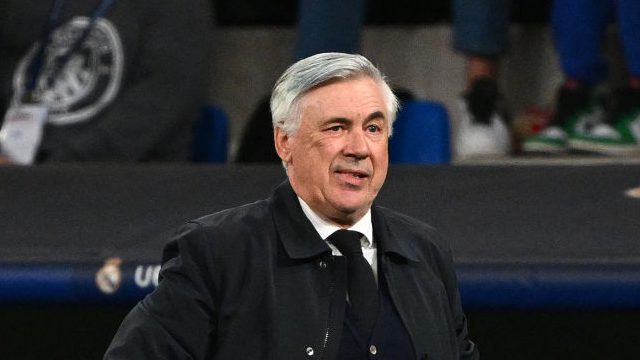 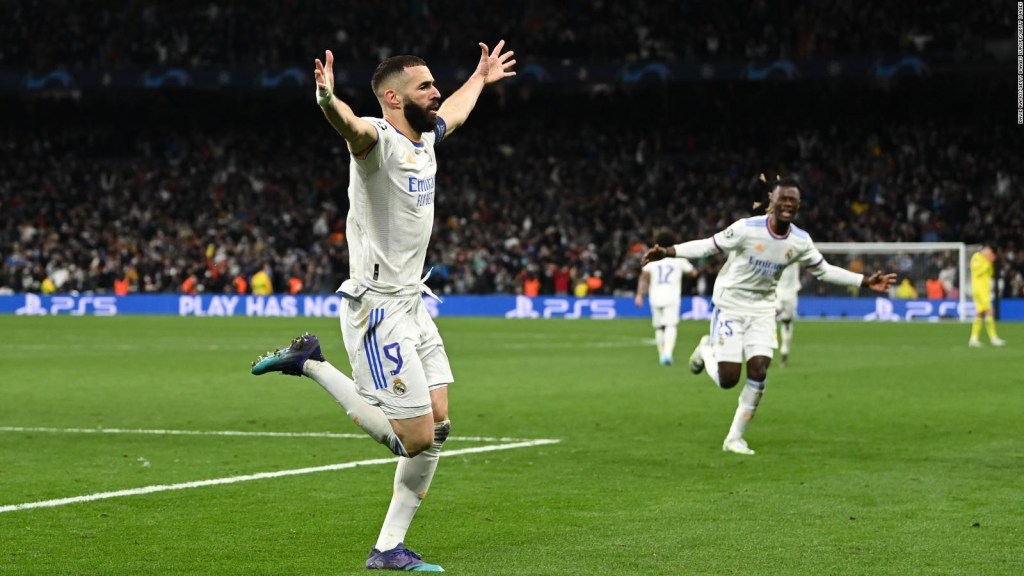 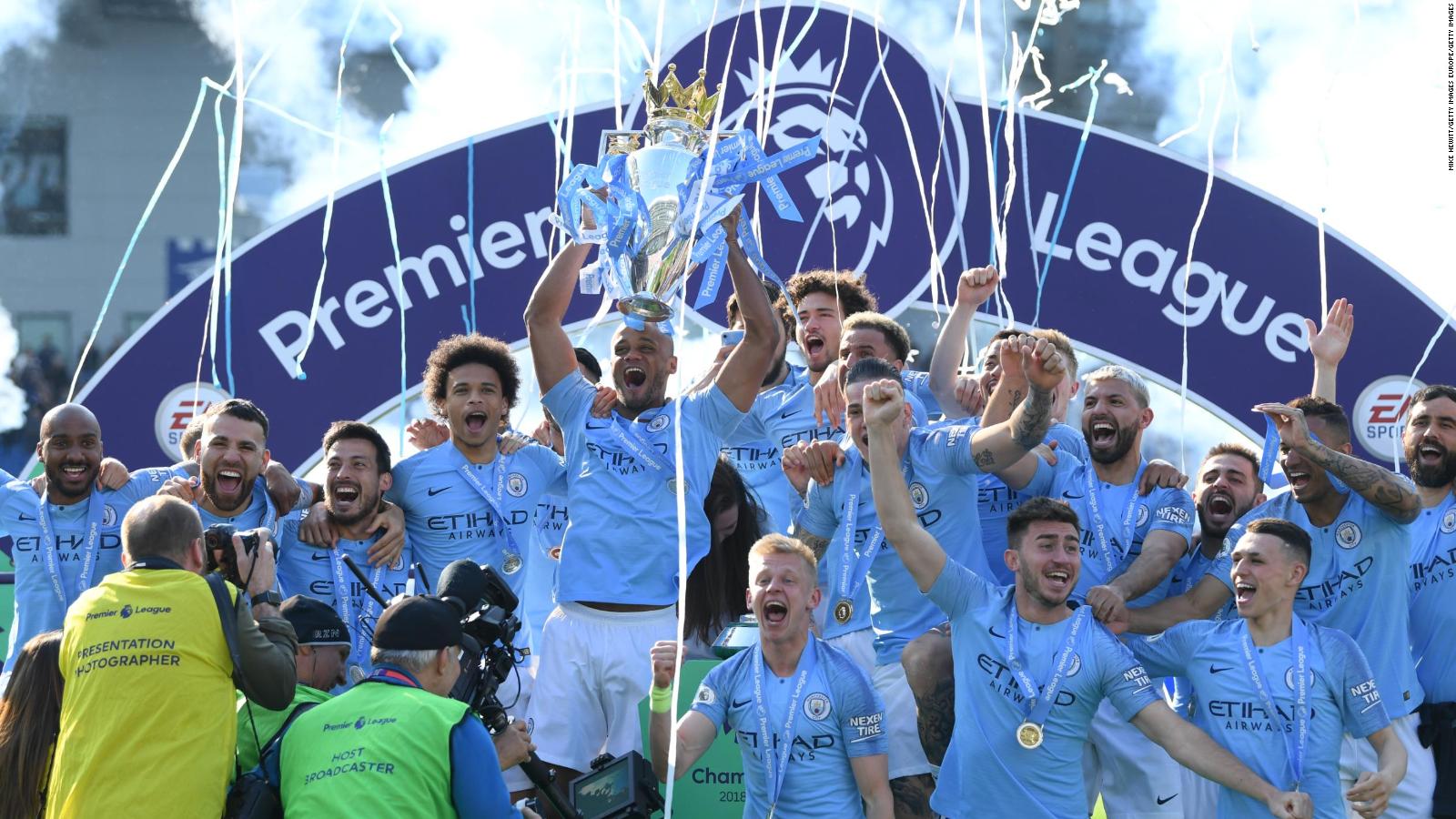 How much money have Manchester City and Real Madrid spent on transfers in the last 10 years?