Track cycling legend Renz: "I believe that cycling hasn't died in Germany yet" Created: 08/10/2022 15:01 By: Alexander Kaindl Sigi Renz, here at the six-day race in Munich in 2009. © Buthmann / Imago Sigi Renz was a successful cyclist on the road and on the track. We spoke to him before the European Championships. Munich – Sigi Renz, recently 84, lives in the Bavarian Forest, he won't be able 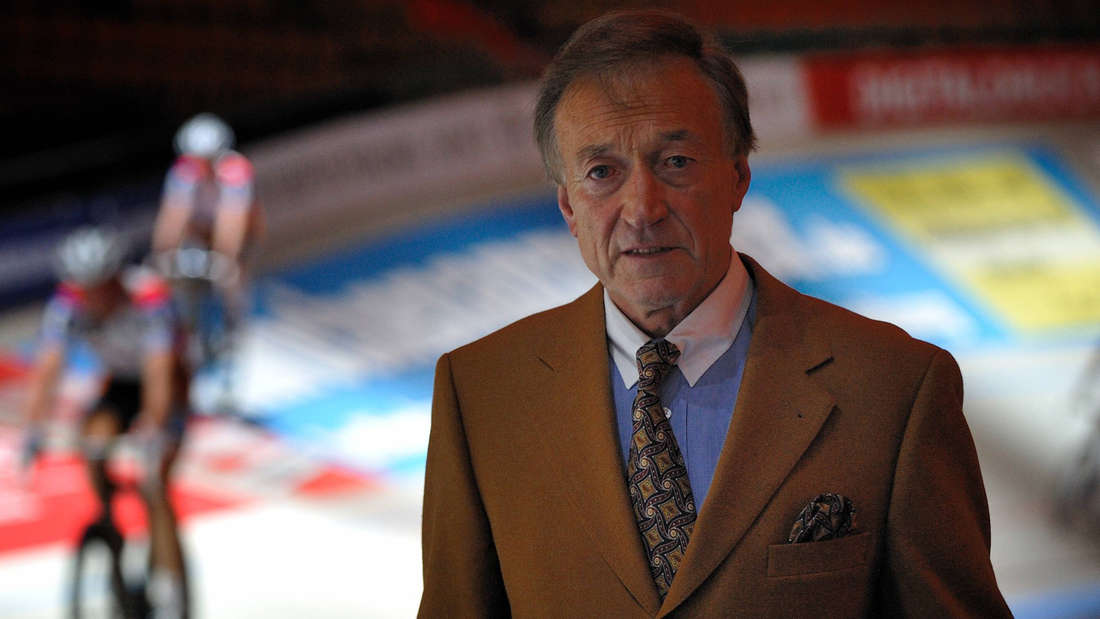 Sigi Renz was a successful cyclist on the road and on the track.

We spoke to him before the European Championships.

Munich – Sigi Renz, recently 84, lives in the Bavarian Forest, he won't be able to come to Munich for the European Championships - doctor's appointments.

It's a pity, because track cycling, for which Sigi Renz stood, is now reviving.

Born in Munich, he was a successful cyclist on the road and on the track, ran his specialist shop in the Olympic cycling stadium and organized the legendary six-day race in the Olympic Hall until it was closed in 2009.

We spoke to him before the European Championships.

A minimum length of 250 meters is actually intended for international championships.

That surprised me, too, in the past it had to be 330 at world championships, for the Olympic track in Munich fifty years ago you could reduce it to 285, a very strange number.

250 meters is ideal for sprinters.

But I have to say, at the six-day races we had a 200 meter track and it was ideal for that purpose.

Are you happy that things are happening again in the city when it comes to track cycling?

It would be great if the track were available for the youngsters, but it will be dismantled again soon.

If you have world champions and Olympic champions here, you should offer taster courses.

It is hard to believe that there are fewer and fewer railways in Germany.

You can't build up a track cyclist youth in Munich if the sport only takes place in the east.

As an amateur driver I've slid around on the tracks in Riesa, Leipzig and Dresden, now Frankfurt an der Oder and Cottbus have modern tracks - and more trainers.

The tickets are now in demand in Munich.

Well, the fair offers 1500 places, that's not the world, at the Sixdays the daily plan was always 5000 and up.

But it shows that the hard core of interested parties is still there.

Many regret that the six-day race is no longer taking place.

We did everything to get it, it was the Oktoberfest extension, which many also went to for fun - but there was also sporting interest.

Track cycling now has a variety of disciplines, including in the Olympic program.

You don't understand everyone right away.

Which would you recommend?

As in athletics, the sprint is the most attractive.

Unfortunately, the 1000 meter time trial is no longer included, it was a great discipline.

But track cycling is also changing: two riders trying to stand for three quarters of an hour just so that the other is forced to take the lead and the right sprinter can attack from the slipstream – you can no longer offer that today, since television is gone.

It's just all shorter now - but we also experience that in car races.

Road cycling is also represented at the European Championships.

What counts as a European Championship anyway?

There was no street EM in my time.

Not even a time trial was held at a World Cup.

Many more titles are awarded today, including among the U23 professionals.

The predicate world champion used to be more.

Now, I have the impression that a stage in the Alps that has been won is valued more highly in the Tour de France.

And the time trial competitions also end at Odeonsplatz.

Sure, that heats people up, that's better than driving through the prairie where there are no spectators.

I believe that cycling has not died in Germany yet.

If there is a race somewhere, in Frankfurt or on the Germany Tour, there are always many spectators.

But one race isn't enough, you can't identify with the drivers.

Belgium has a cycling race every third or fourth day. 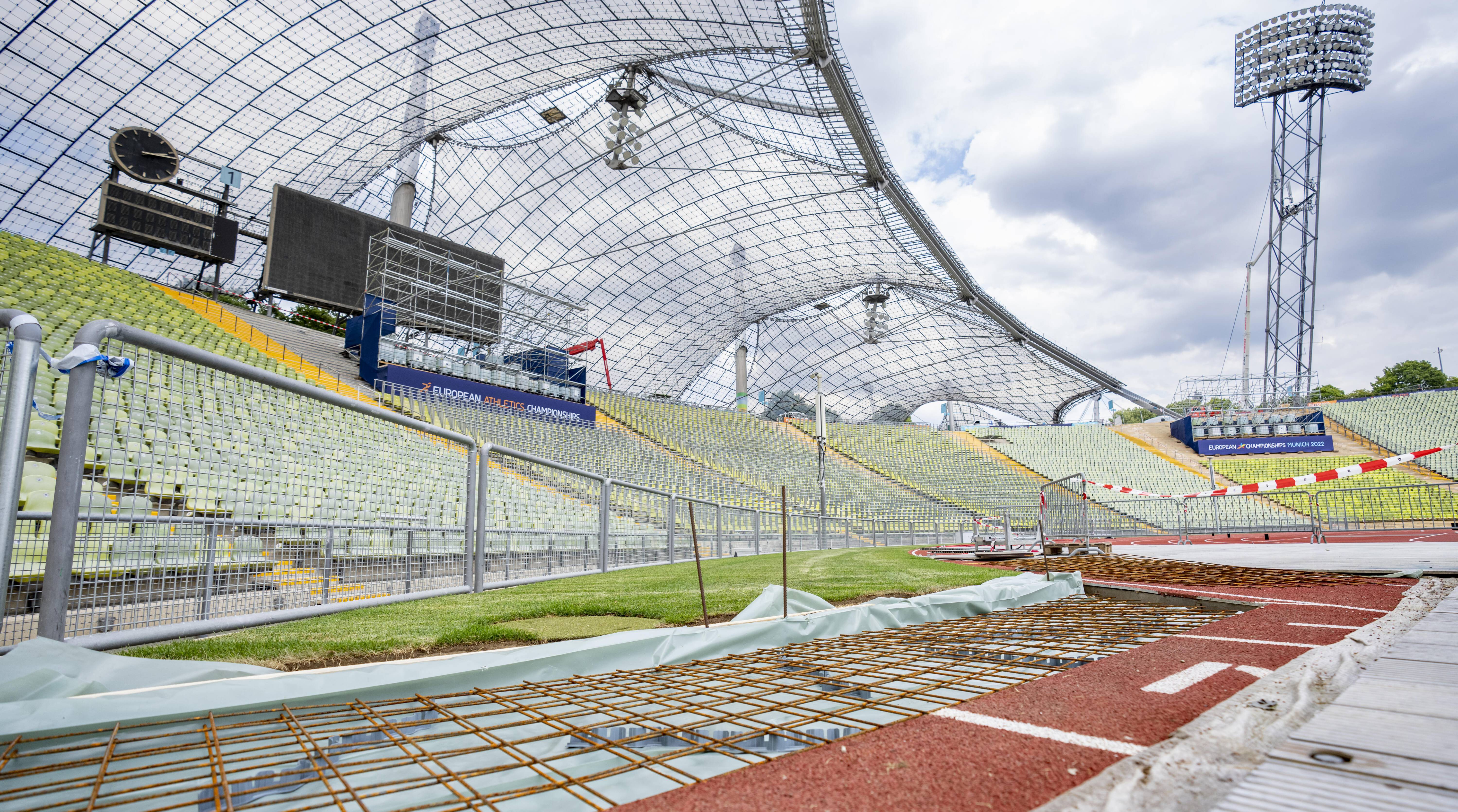 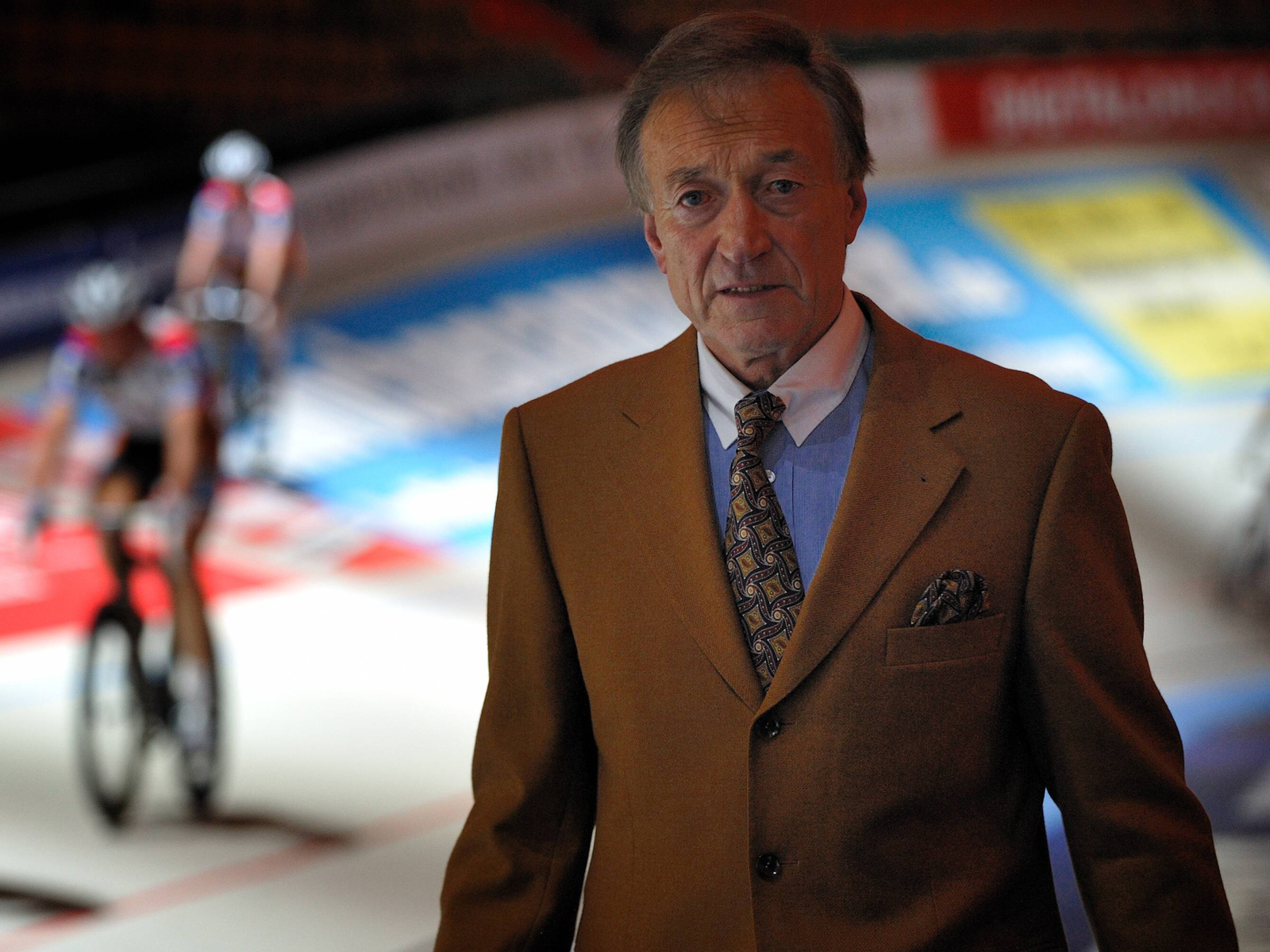 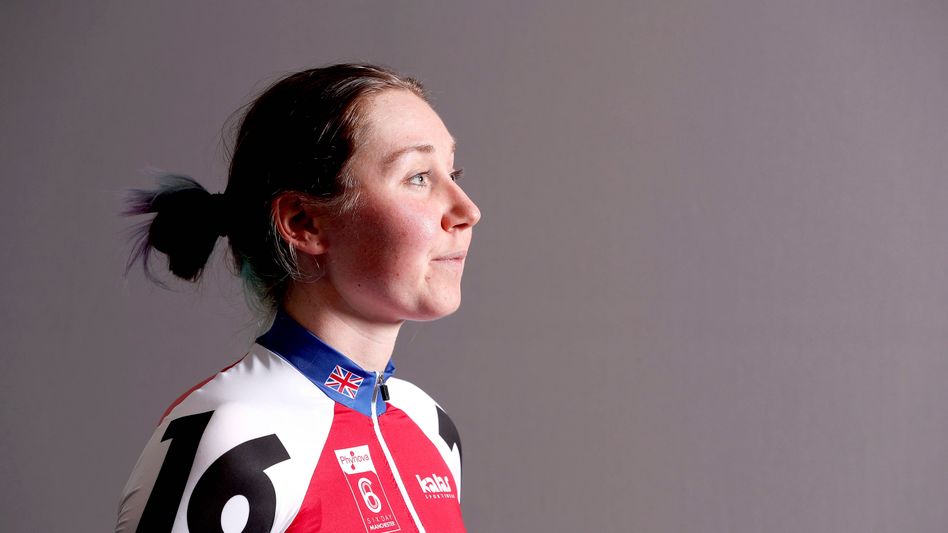 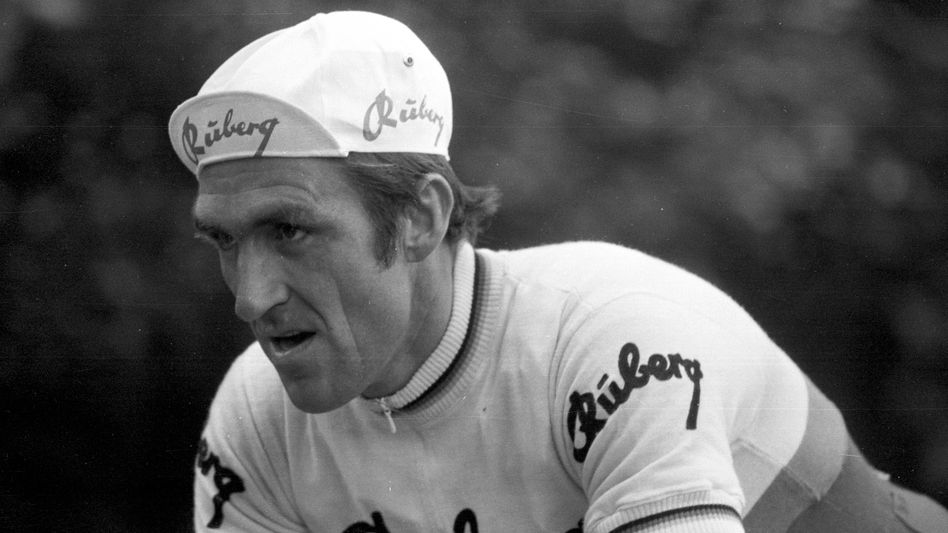 Cycling: Legendary ex-professional Hennes Junkermann died at the age of 87 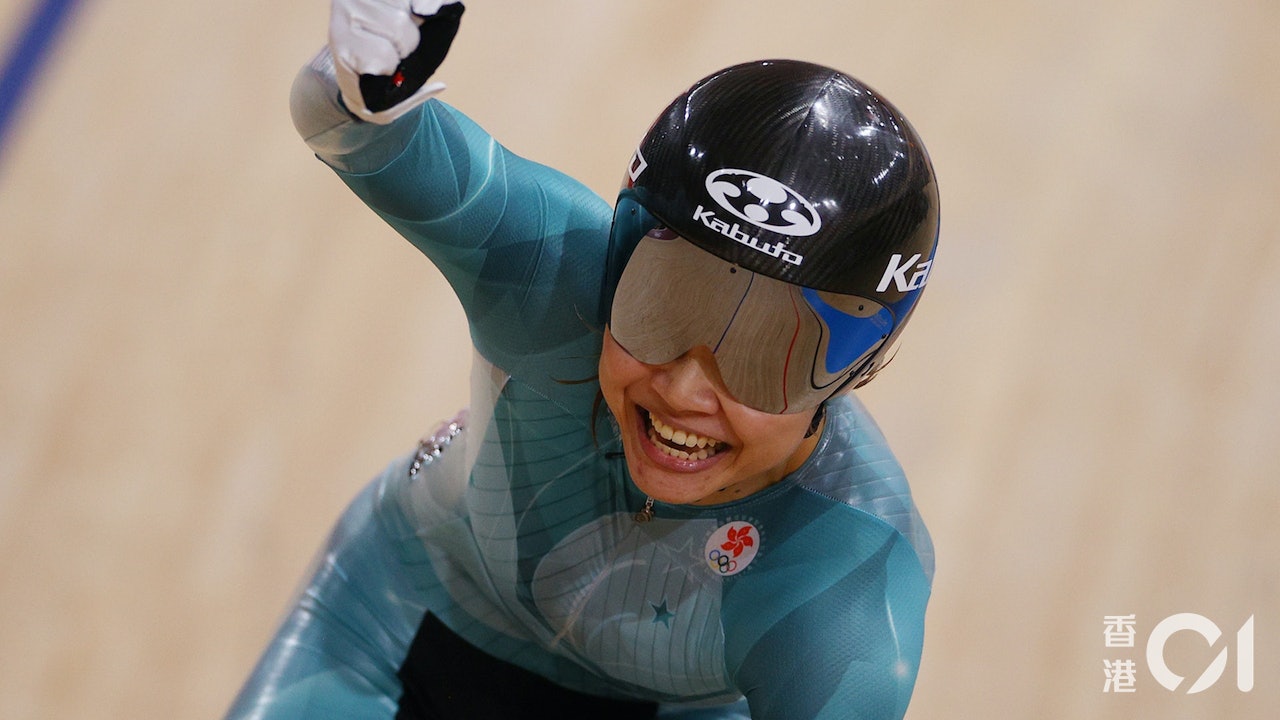 Li Huishi was awarded the Silver Bauhinia Star, hoping that the sportsmanship will continue to influence the society