After the 4:0, the lions celebrate in front of the west curve.

The live ticker to read.

The list of guests from SV Meppen is now available.

As expected, Fynn Lakenmacher has to deal with Steffen Puttkammer.

Also in the starting XI of the guests: Marvin "come-let's-go" Pourié.

As usual, the lions published their lineup (see above).

Christopher Lannert and Fynn Lakenmacher start, while Meris Skenderović takes a seat on the bench, as does captain Stefan Lex. Joseph Boyamba has replaced him in the starting XI.

Yannick Deichmann, on the other hand, is not in the squad at all, a short-term injury seems likely.

It’s not just today’s line-up that should be a topic of conversation for the fans at the Grünwalder Stadium in the run-up to the game, because things are bubbling up again between the organized fan scene and shareholder Hasan Ismaik.

The debate, which originated in fans' allegations of plagiarism against Merchandising GmbH managed by Anthony Power, is currently sparked by a flag showing Ismaik's crossed-out likeness.

In the meantime, the management has also taken a stand on the subject with an open letter and spoken out against the "anti-Ismaik flag".

So it will be interesting to see whether the fans will comply with their pious wish or whether the flag will be seen in the fan block again today.

The flag that sparks the current dispute.

Munich - The lions start the second home game in a row in the first English week of the 3rd division, opponent is SV Meppen.

Also in the third league game, the Giesinger want to expand their series without losing points, the dream of a nine-point start at 1860 is alive and at the same time would be a premiere for many young lion fans.

Löwen thrashing: Fynn Lakenmacher convinces as a double packer - and reminds fans of an 1860 legend

High visit to the lions: Bundesliga stars get hot

For this task, lion trainer Michael Köllner still has to do without the injured Semi Belkahia and Marcel Bär, whose exact diagnosis was deliberately not made public by the club.

If the starting eleven had practically set themselves up last season when two such pillars failed, the newly gained squad width allows speculation in the run-up to the game as to whether the eleven regulars.

After Meris Skenderović was allowed to try his luck in the center of the attack in the win against league newcomers VfB Oldenburg, 22-year-old Fynn Lakenmacher could rotate back into the starting XI this time.

He had already done well in the successful opening game against Dynamo Dresden and was also able to prove himself against Niklas Süle in the cup game against Borussia Dortmund.

A good training session, since Meppen should have an edge similar to that of Süle in central defense with Steffen Puttkammer.

But there is still a question mark behind a position in the defensive line.

Central defense seems to have found each other with new defender Jesper Verlaat and Leandro Morgalla, but the position at right-back remains controversial.

At the moment, Yannick Deichmann, Christopher Lannert and Niklas Lang are three players for the right back.

The most likely line-up is Lannert, who was able to rehabilitate himself from his unfortunate cup appearance after being substituted on against Oldenburg.

The lions with new qualities - also against SV Meppen?

As successful as the start of the season was for the lions, the victories were just as close.

They won against SG Dynamo Dresden (3:4) and VfB Oldenburg (1:0), each with a difference of just one goal.

Getting such a tight lead over time is a new quality for the lions, which could possibly also be used against strong Meppeners.

Of course, the Sechzger fans wouldn't say no to an unchallenged victory, but the plagued lion heart has gone through worse.

Defensive specialist Verlaat seems to have found joy in the win against Oldenburg in bringing a tight result with the appropriate effort over time. 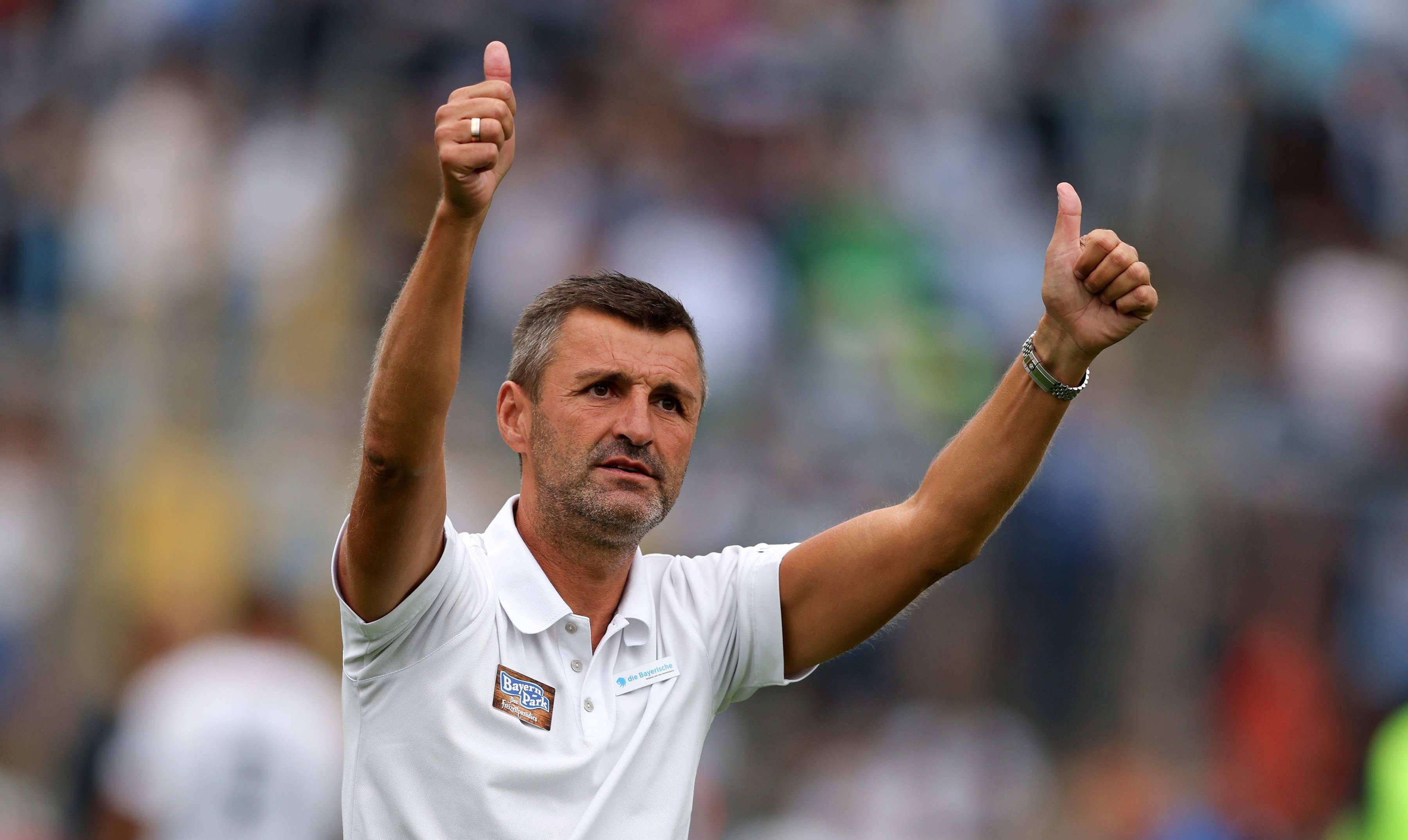 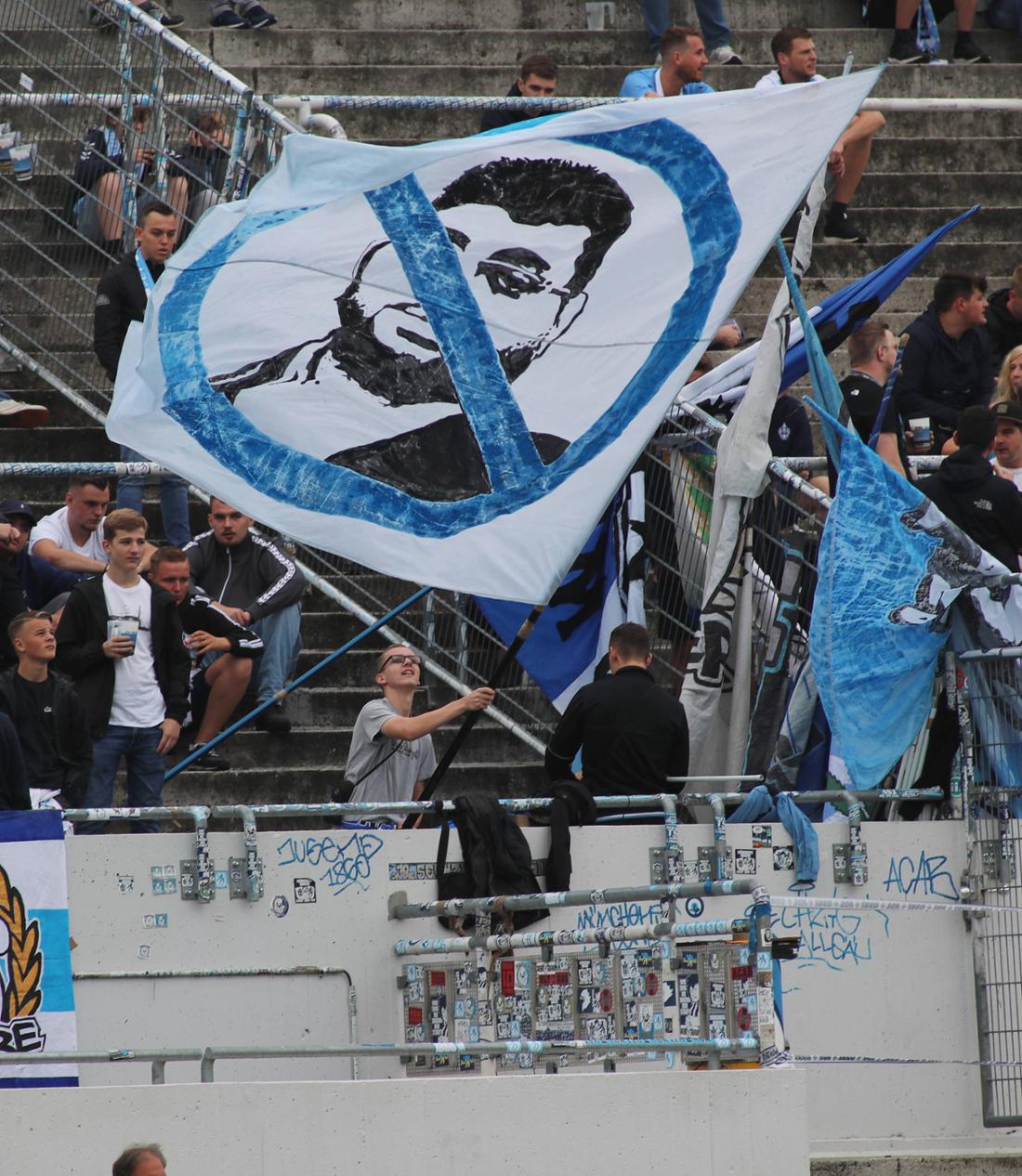 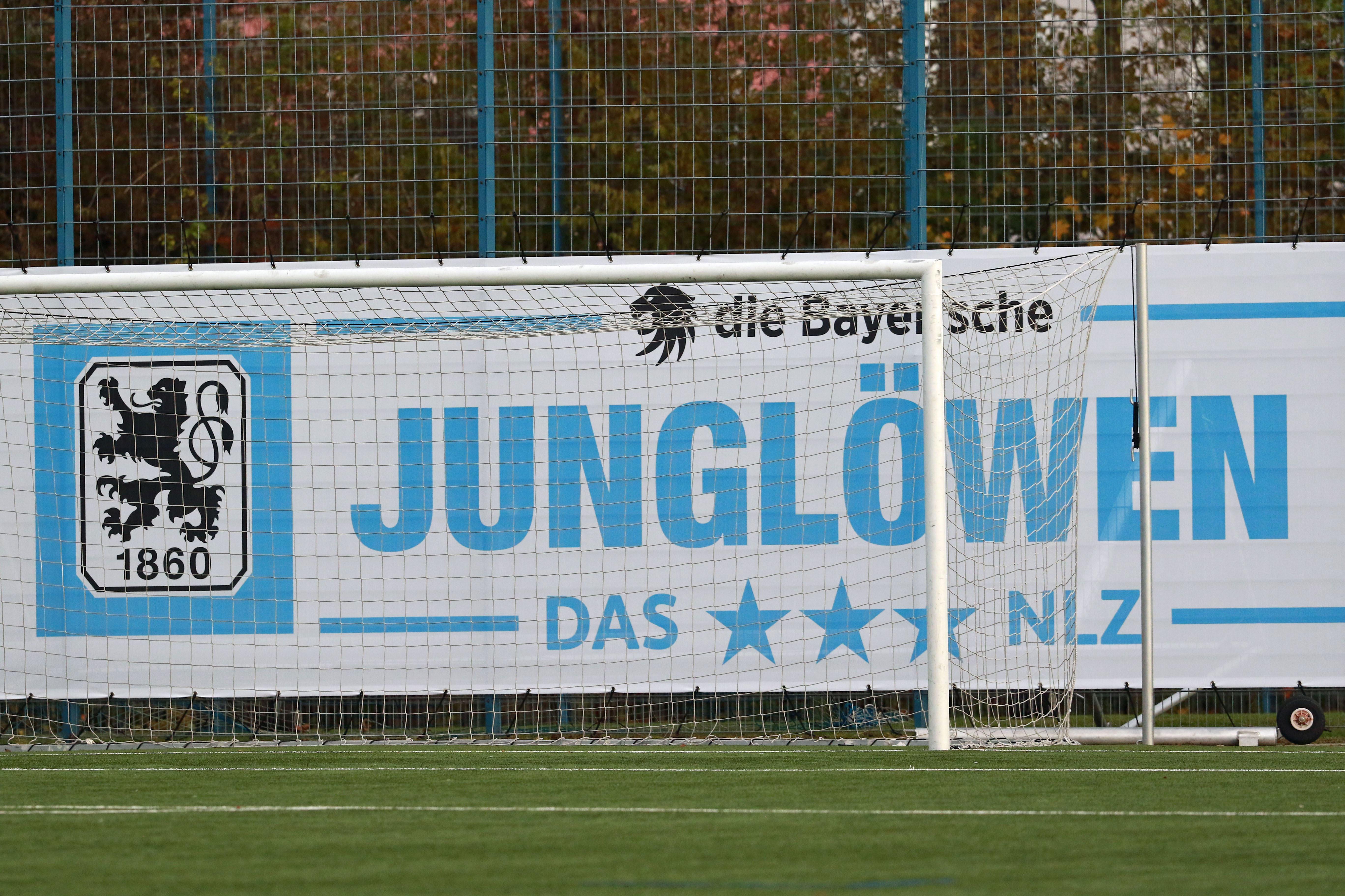 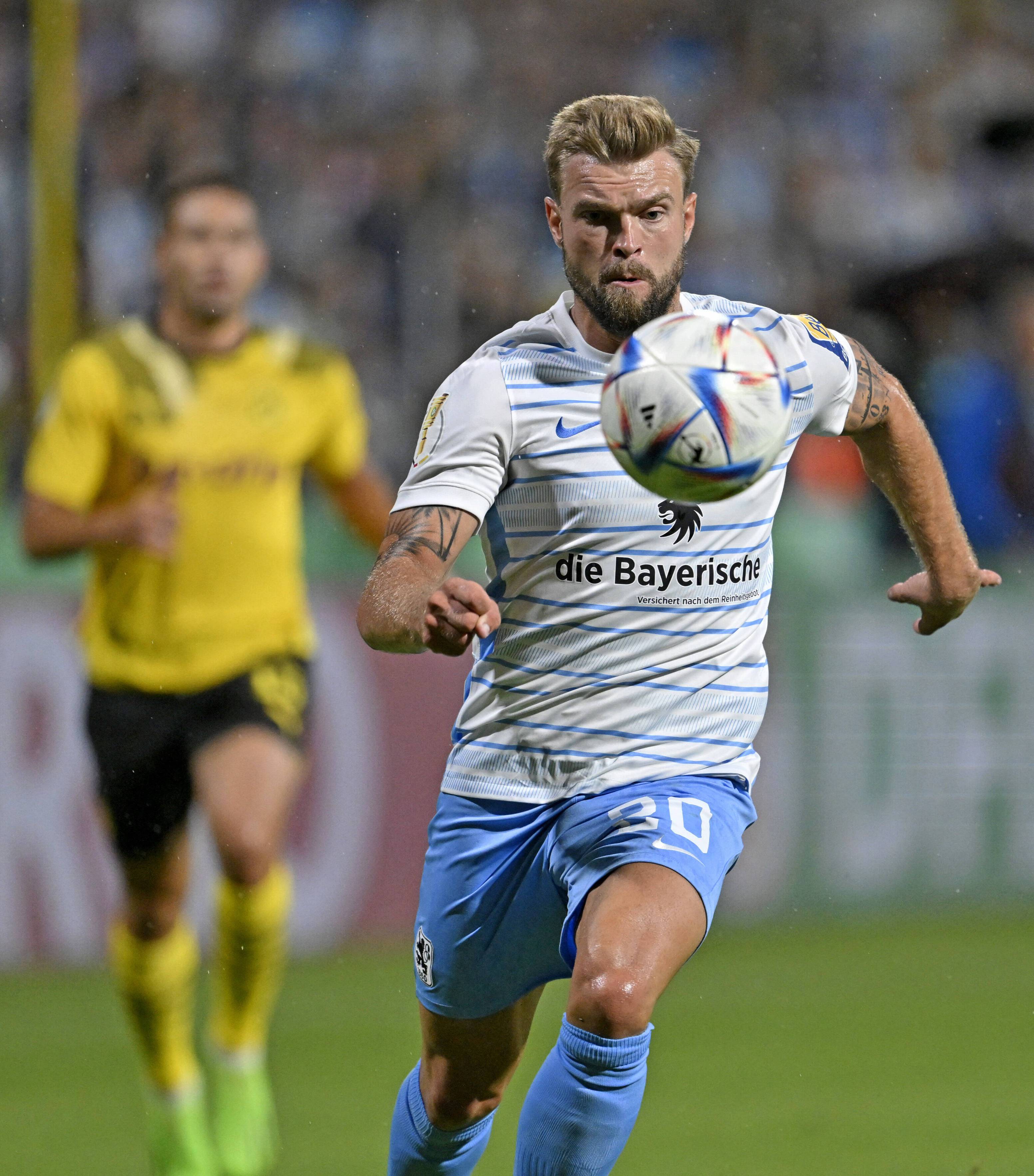 TSV 1860 – VfB Oldenburg now in the live ticker: Lions with a huge chance in luck 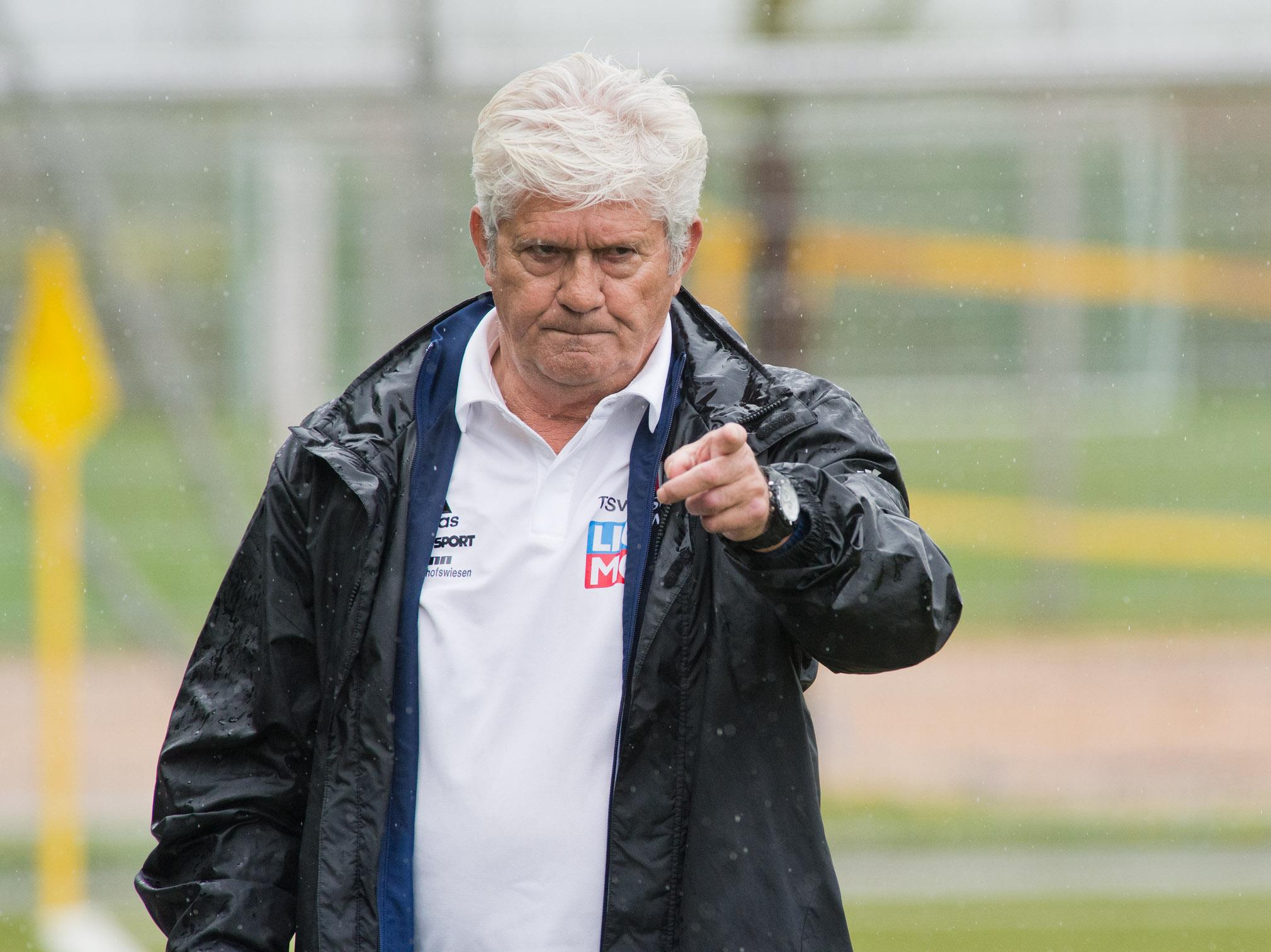 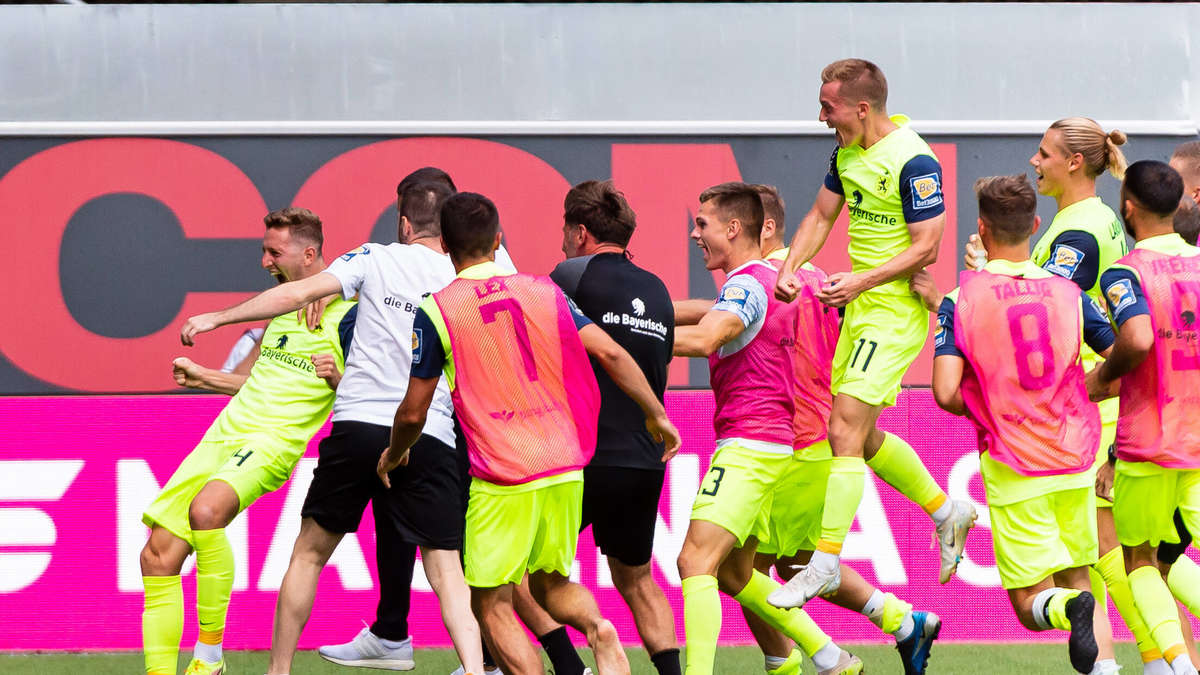 TSV 1860 demanded in Duisburg - fourth place in sight or is there more?