Hot rematch in Greece: Vladan Ivic kept the team that won 0:2 in the first game. Hozz and Kubas in the 11th, Gloch and Zahabi are waiting on the bench

A hot match in Greece: after a balanced opening, Aris increased the pressure on Peretz.

Mancini missed from close range, Palma stuck a free kick onto the crossbar.

Van Overeem received a yellow card for a foul, Kovas tried to take a risk on the other side

After winning 0:2 in Bloomfield, Maccabi Tel Aviv arrives tonight (Thursday, 21:00, Sport1) at the Volcano at the Calanthes Viclidis Stadium and hosts Aris Thessaloniki, who are dreaming of a huge turnaround and a ticket to meet Nice in the conference league playoffs.

Maccabi Tel Aviv did not make any changes, when Matan Hozz once again started on the left wing in a formation of three brakes.

Nir Biton, Sharan Yeni and Enrik Saborit in the center of the defense.

Ivic continued to give credit to Brendley Kubas and Djorja Jovanovic up front, leaving Eran Zahavi, Oskar Gloch and Stifa Fritsa on the bench.

On the other hand, coach Herman Burgos hopes to make a brilliant turnaround and returned to 4-4-2 - his favorite formation which he abandoned last week.

Will the 0:2 from Bloomfield be enough? (Photo: official website, Maccabi Tel Aviv)

1 minute: The game has started, a fantastic atmosphere in Kalantis Viklidis.

Will Maccabi Tel Aviv manage to keep the advantage?

7th minute: Jovanovic put a deep ball into Kovas, the Dutchman almost arrived, but Julián was slightly ahead of him.

Minute 9: Dokura kicked a flat from 18 meters and Peretz was there to receive.

First threat on one of the goals tonight.

12th minute: Kubas shot from about 20 meters slightly diagonally, the ball was not accurate enough and went out.

23rd minute: A big miss by the Greeks.

Odubajo kicked outside the box, the ball hit a white player and reached Mancini who was free and from a diagonal angle kicked across the goal.

25th minute: Van Overeem committed a foul about 22 meters from the goal and received a yellow card.

Palma kicked the free ball, went around the wall and stopped in the crossbar.

In Greece, they are convinced: "Maccabi Tel Aviv and Aris are up." Gray: "Creepy atmosphere" - Voila! Sport

Saarat Gloch makes headlines in Greece as well: "Ivić does not like it when his honor is violated" - voila! sport

The comeback is approaching: watch Eran Zahavi remove the rust with the first goal in Maccabi Tel Aviv - voila! sport 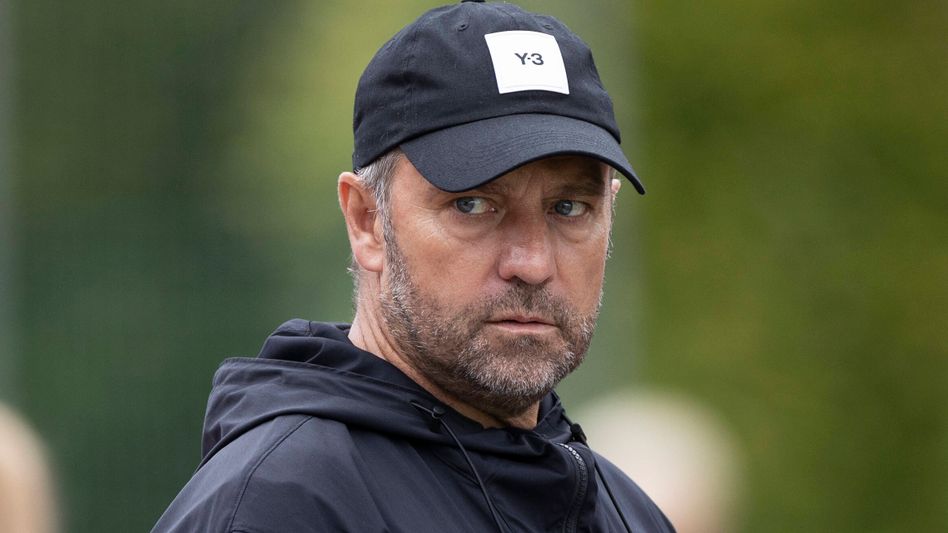 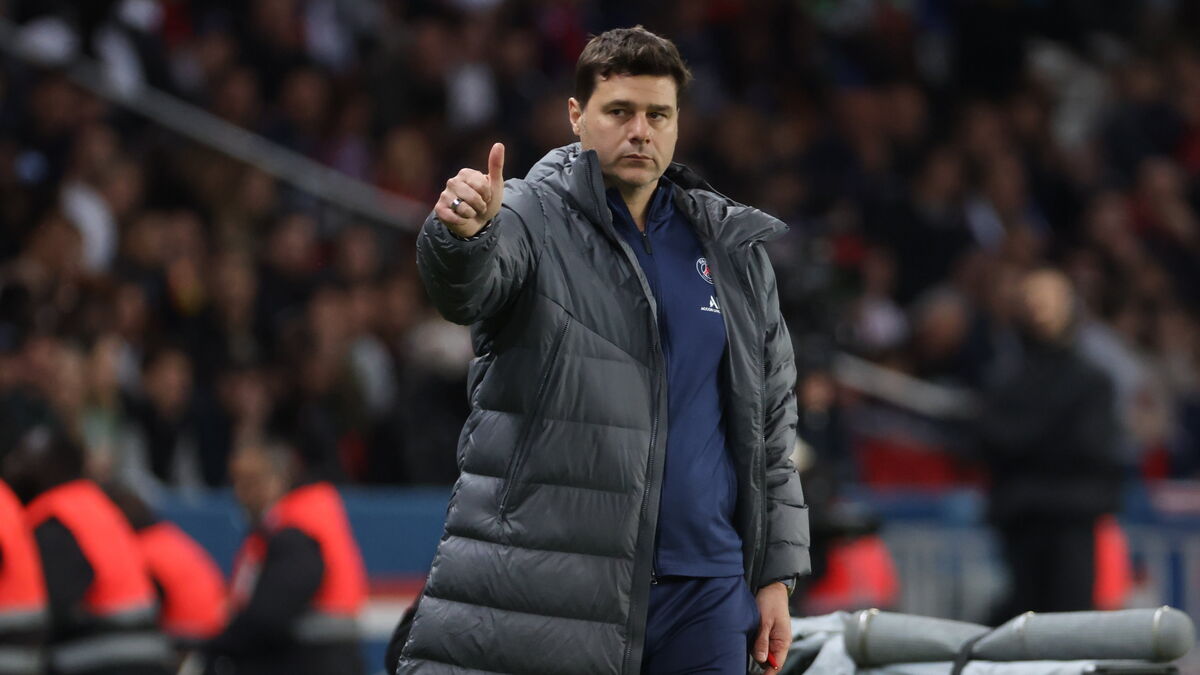