The living legend of waxed floors wore this jersey number 23 during his last season with the Chicago Bulls. 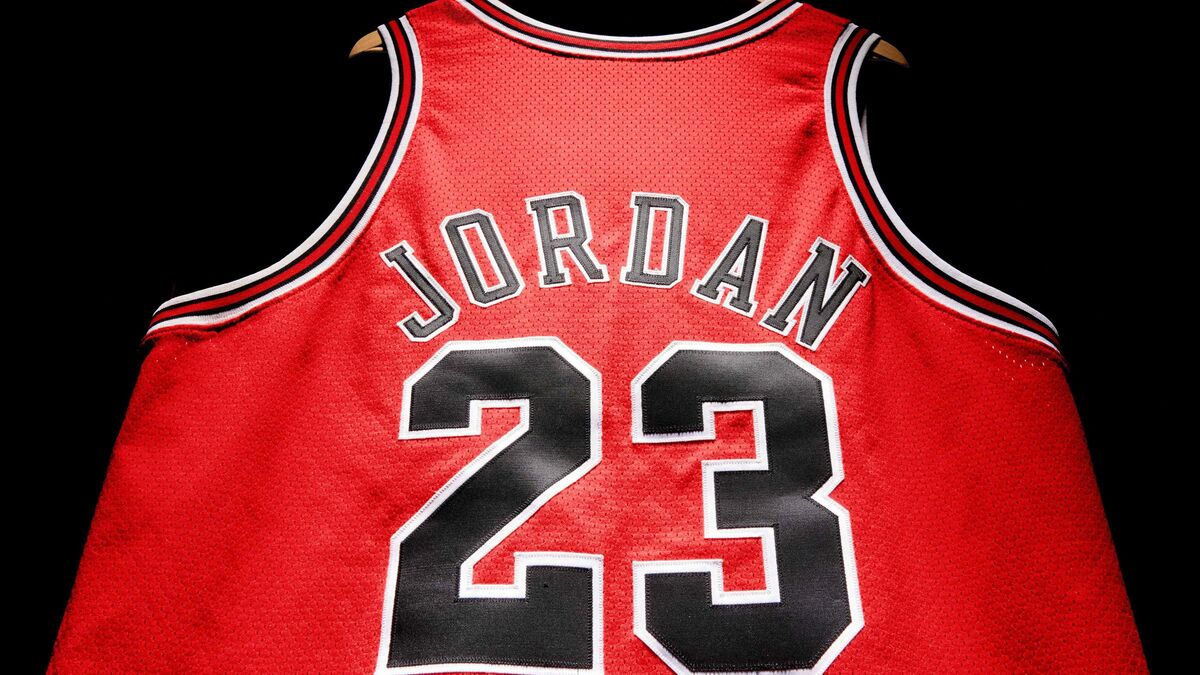 An opportunity to own a piece of the legend… provided you put the means into it.

A jersey worn by famous NBA basketball player Michael Jordan during his last 1997-1998 season with the Chicago Bulls will be auctioned in September for three to five million dollars, Sotheby's announced on Wednesday.

The Bulls fullback's jersey, now 59, has already reached the highest auction price for a Jordan jersey and any player's collectible, according to the auction house.

The sale will take place in New York from September 6 to 14 and the famous red jersey flanked by the number 23 of the Chicago Bulls worn by Jordan will be presented to the public in Monterey, California, from August 17 to 20, then in New York during the auction September, according to a press release from Sotheby's.

“The 1997-98 season is perhaps one of Jordan's fan favorites because Michael was at the top of his game knowing it was his last chance with the Chicago Bulls for the NBA championship,” commented the boss of modern objects and collectibles at Sotheby's, Brahm Wachter.

An astronomical price, smashing the record of Nike Air Jordans sold for 615,000 dollars in August 2020 during an auction organized by the competing company Christie's.

Six-time NBA champion with the Chicago Bulls, inspiration for Nike's Air Jordan line of sneakers, owner of the Charlotte Hornets, the New York native is considered one of the greatest sportsmen of all time and today as one of the most prominent personalities in the sports industry. 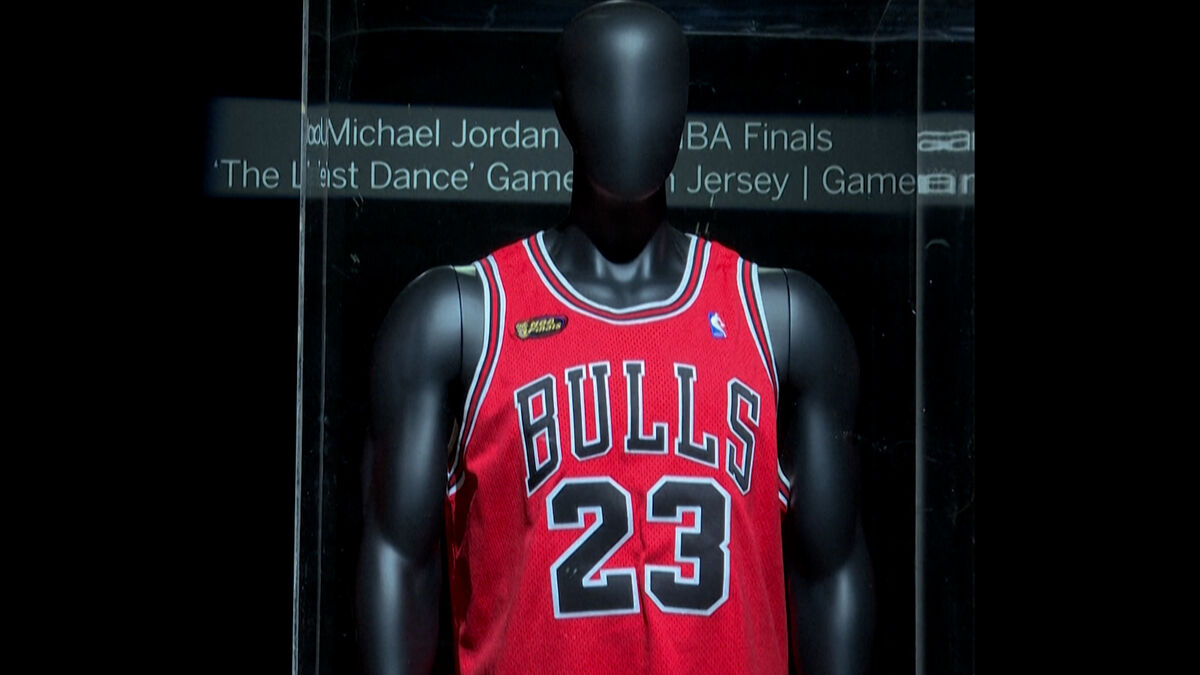 VIDEO.Auction: At least $3 million for this Michael Jordan jersey 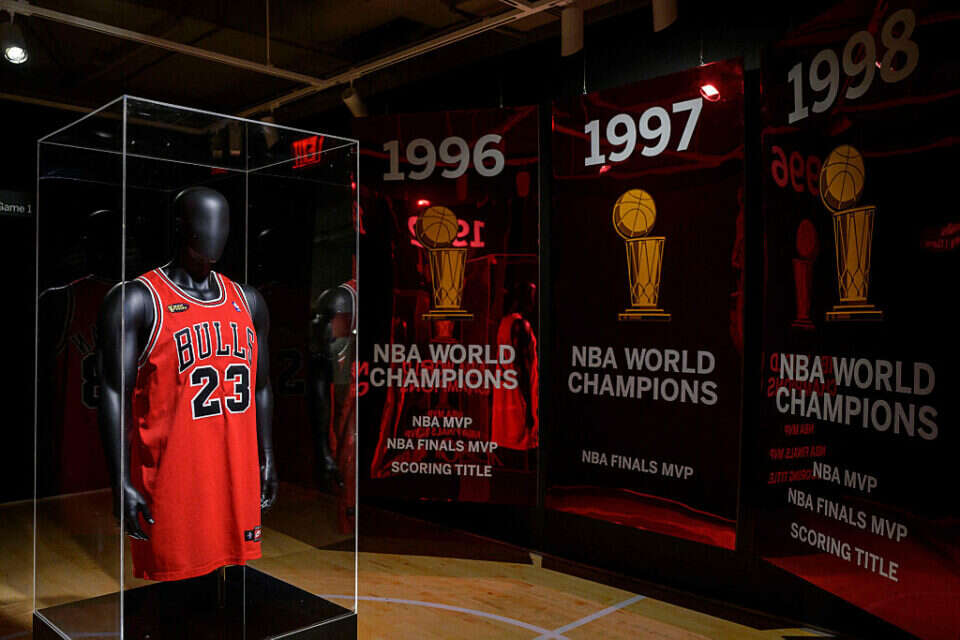 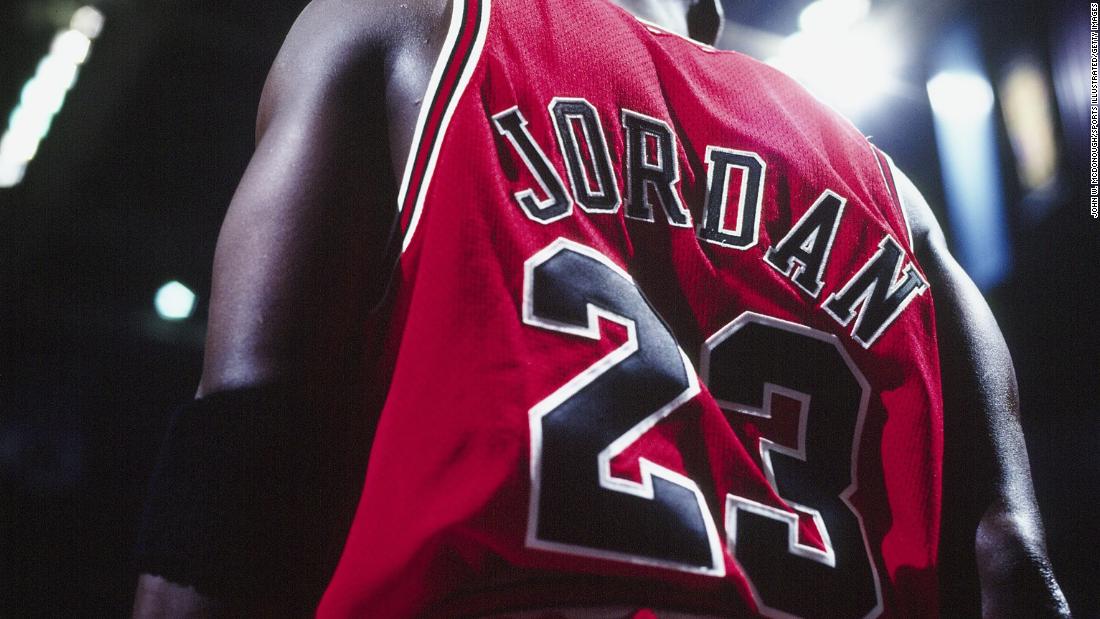 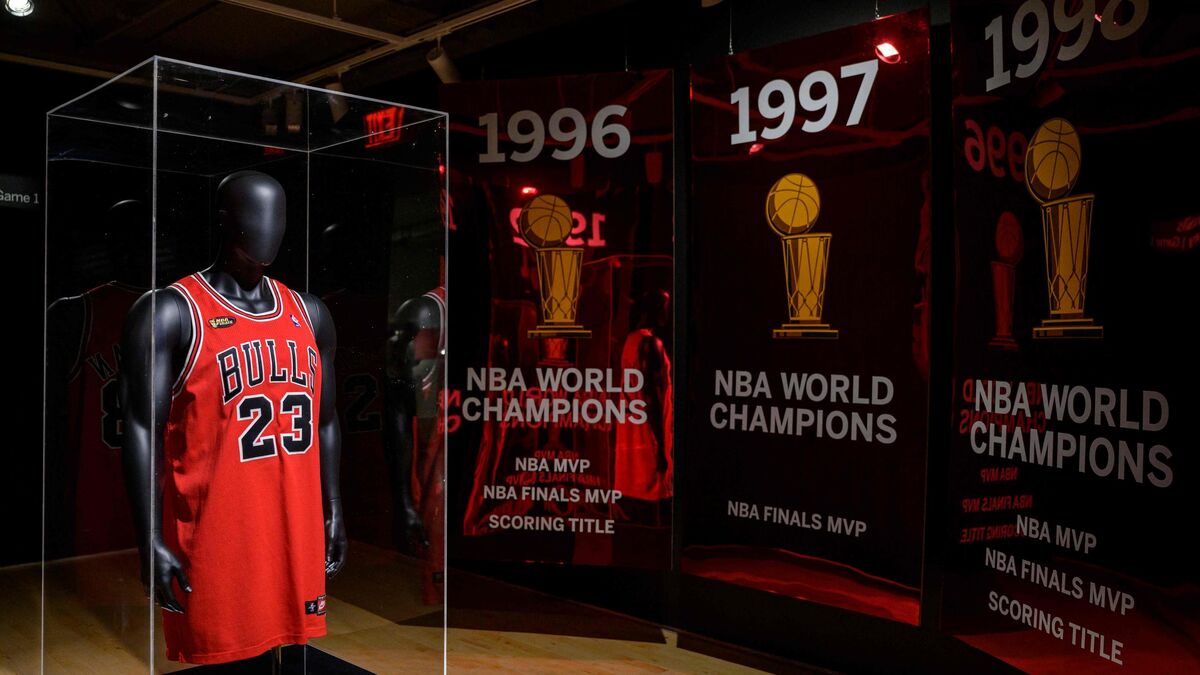 Basketball: a Michael Jordan jersey sold at auction for 10 million dollars, a record 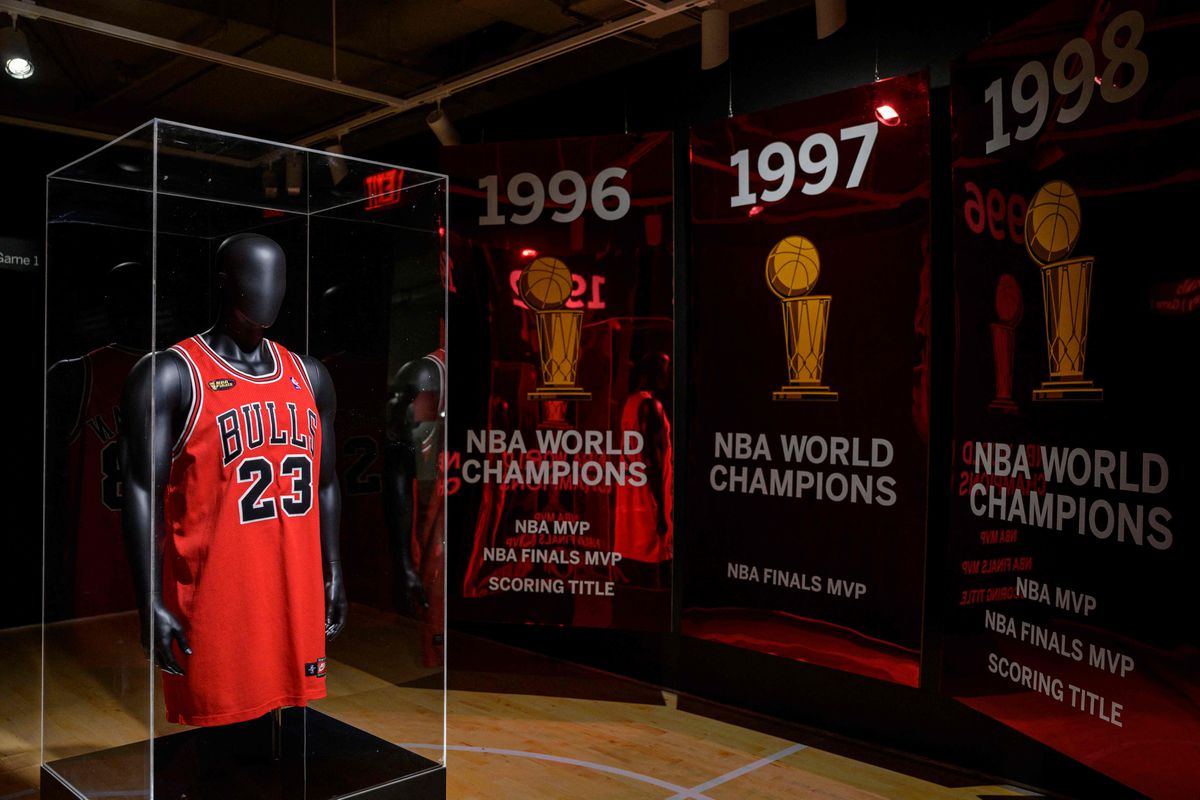 Sold for 10.1 million a Michael Jordan jersey from his last NBA final, in the season of the "last dance" 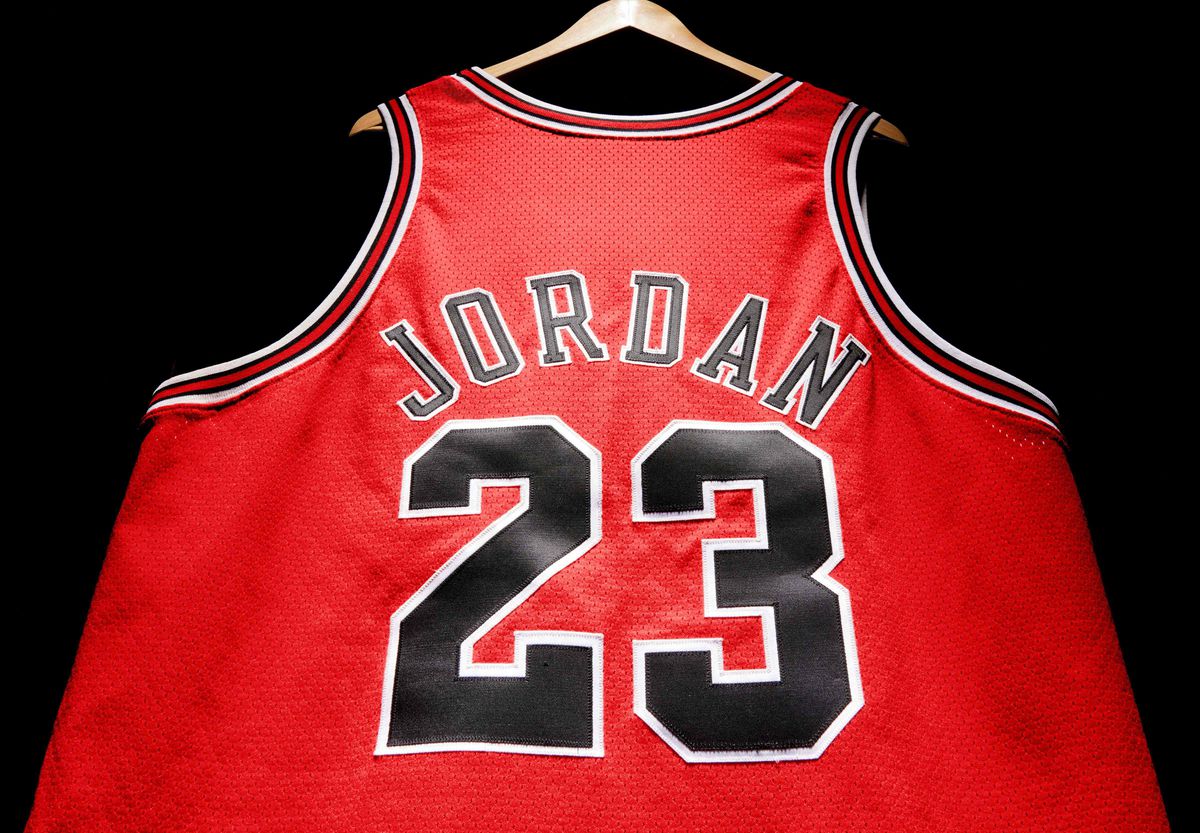 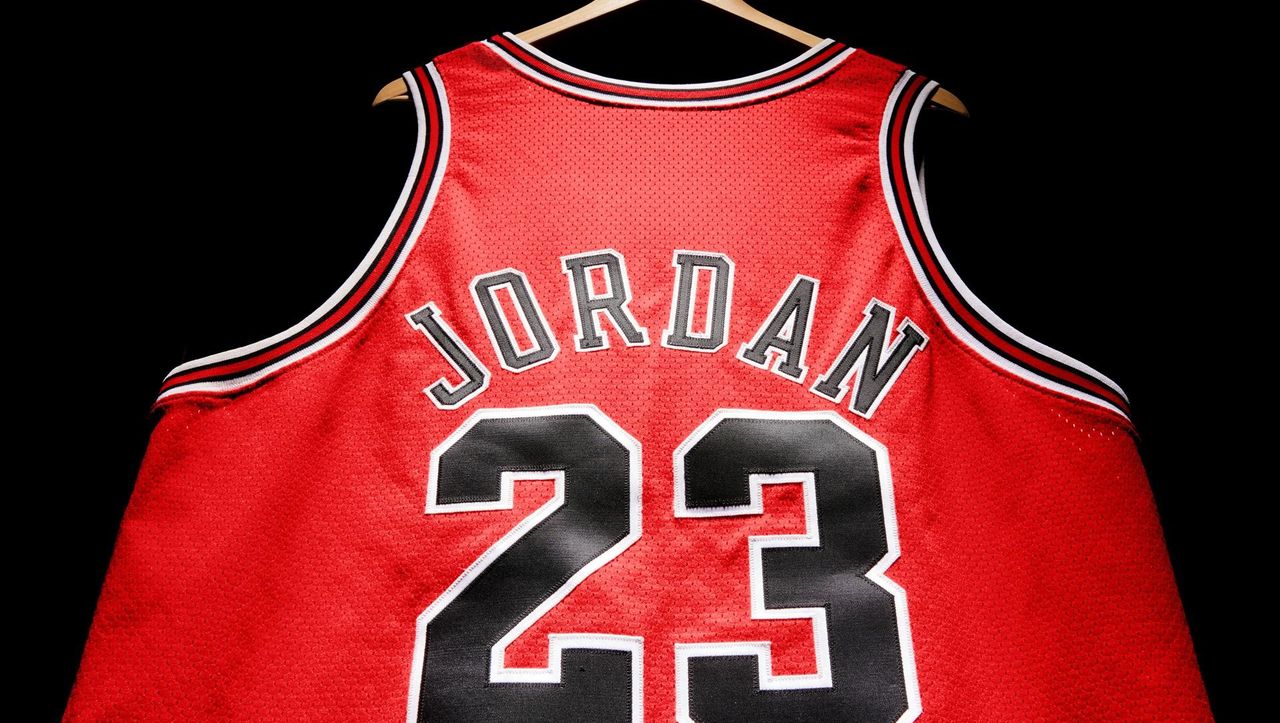