Lewandowski advisor Zahavi surprises with an offer to FC Bayern – only one player is eligible Created: 08/11/2022, 10:00 am By: Patrick Mayer Most recently, Pini Zahavi released top scorer Robert Lewandowski from his contract with FC Bayern. Now the player's agent turns diplomatically to the Munich. Munich – At the moment he has a lot to do with his second most expensive client. Robert Lewando

Now the player's agent turns diplomatically to the Munich.

Munich – At the moment he has a lot to do with his second most expensive client.

Robert Lewandowski urgently needs a license to play at FC Barcelona, ​​but the Spanish La Liga has so far resisted.

After the bosses on Säbener Strasse in Munich had also stood in the way for a long time.

His relationship with the management level in the tranquil district of Harlaching is considered tense.

In the summer of 2021, the 78-year-old Israeli Zahavi defender David Alaba made a free move to Real Madrid possible - accompanied by harsh criticism from FCB Honorary President Uli Hoeneß.

In the following season, the 30-year-old Austrian won the Champions League with the "Royals", while the German Bundesliga record champions in the premier class were already defeated in the quarterfinals by outsiders FC Villarreal (0:1, 1:1).

In the video: At the Camp Nou presentation - Robert Lewandowski imitates Barca icon

Weeks of alternating theater around Lewandowski followed after Zahavi had already put pressure on Munich in the Alaba case.

In September 2020, Hoeneß said in Sport1's "double pass" to the Alaba posse with Zahavi: "He has a greedy piranha as an advisor and the father, who I actually like very much and with whom I always had good conversations, is very influenced.

It's really all about the money - nothing else.

He's already at the best club in the world."

, the deal brings Alaba the equivalent of almost 120 million euros over the entire term of the contract.

Zahavi is said to have earned 5.2 million euros per commission.

But: can things be smoothed over with Bayern?

Alaba trusts 20-minute new signing from FC Bayern to play a key role: "He has the nature"

"I hope that I can continue to have a good, friendly relationship with FC Bayern in the future," he told

and explained: "I hope that I can bring players to them - and not just take players away from the club. "

But there is probably only one professional who can do that: striker Christopher Nkunku from RB Leipzig, who has just brought back attacker Timo Werner from Chelsea to Saxony.

The 24-year-old Frenchman scored 20 goals and prepared 15 goals in the Bundesliga last season.

With four goals, including Leipzig's equalizer in the final against SC Freiburg, the versatile striker was also instrumental in the East Germans' DFB Cup victory.

Most recently, despite intensive advertising from abroad, he had prematurely extended his contract with RBL from 2024 to 2026.

Last year's fourth allegedly made a compromise: there should be an exit clause in his new contract for the summer of 2023.

Such a thing was missing before, several media report unanimously.

, said exit clause should be over 60 million euros.

Will Nkunku form a storm duo with Sadio Mané at FC Bayern in the future?

At least there is a first approximation by Zahavi. 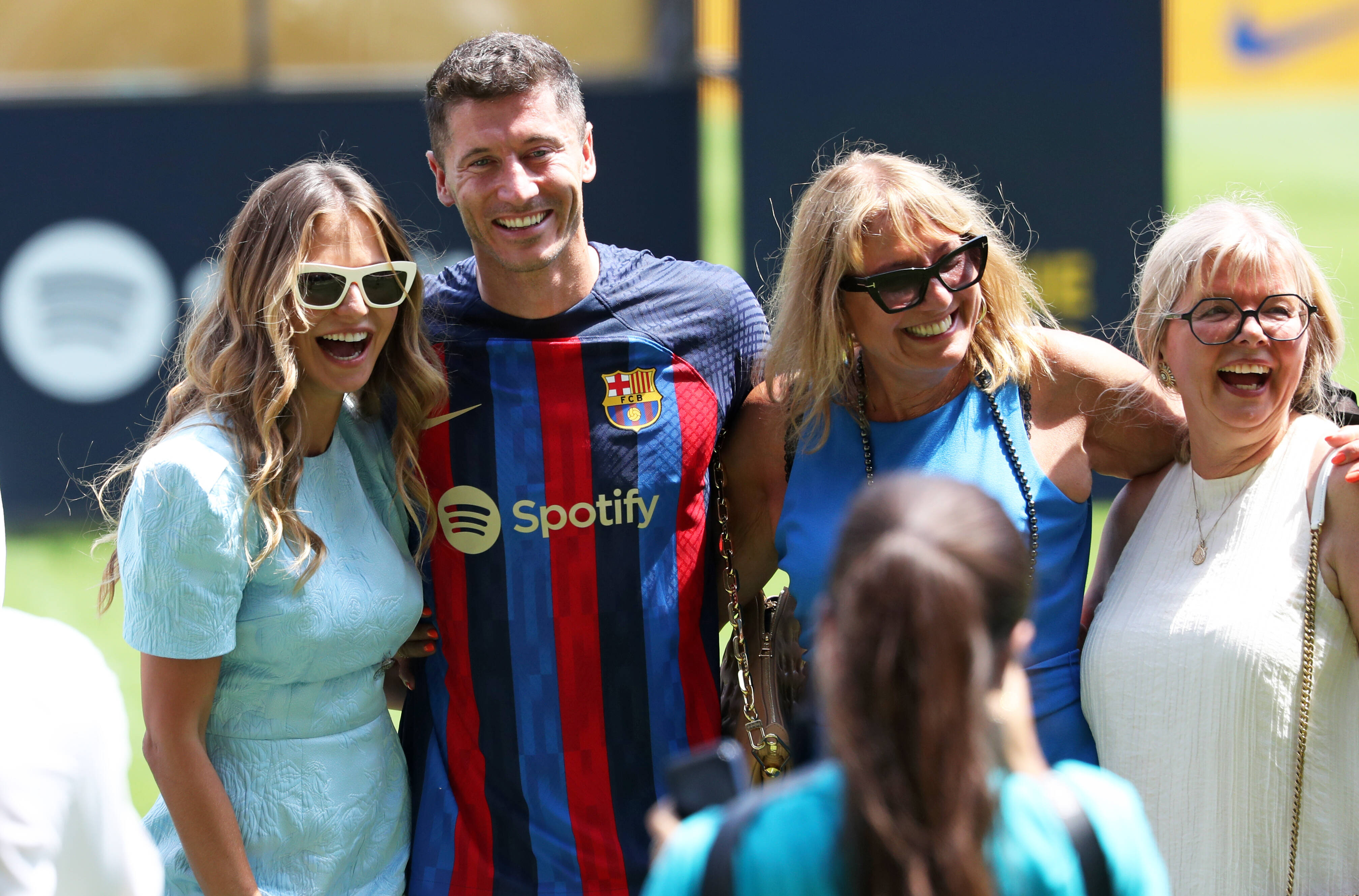 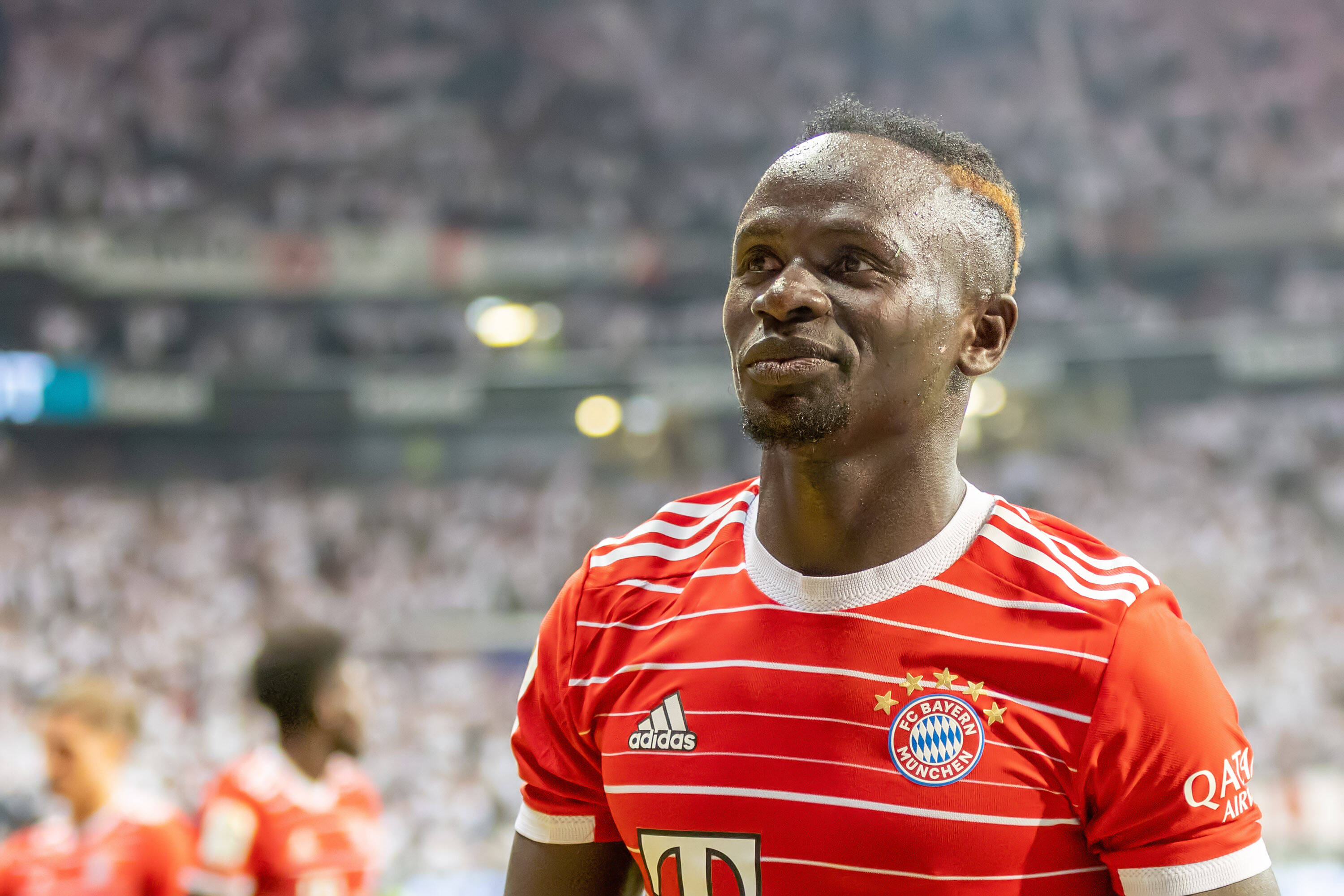 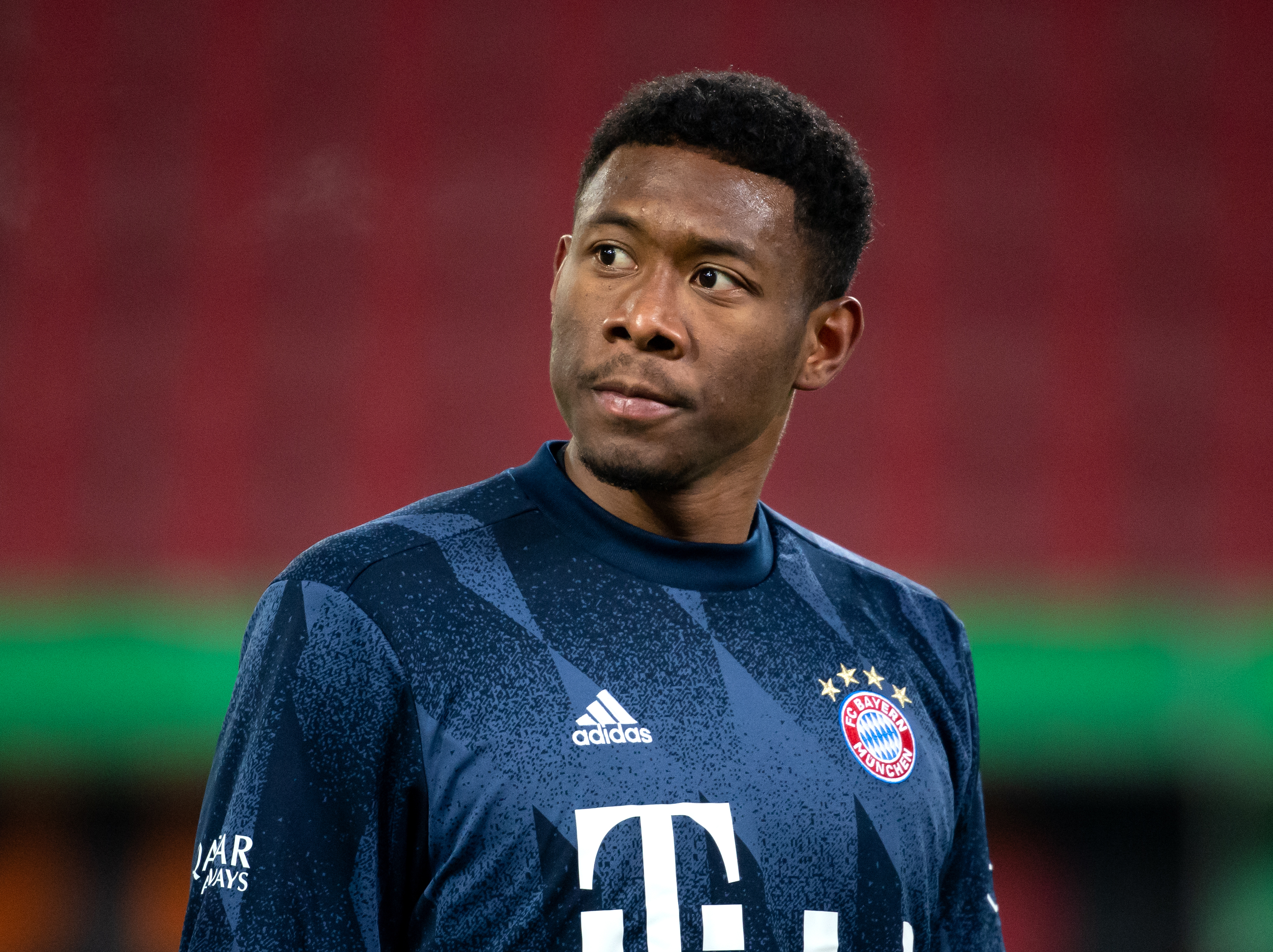 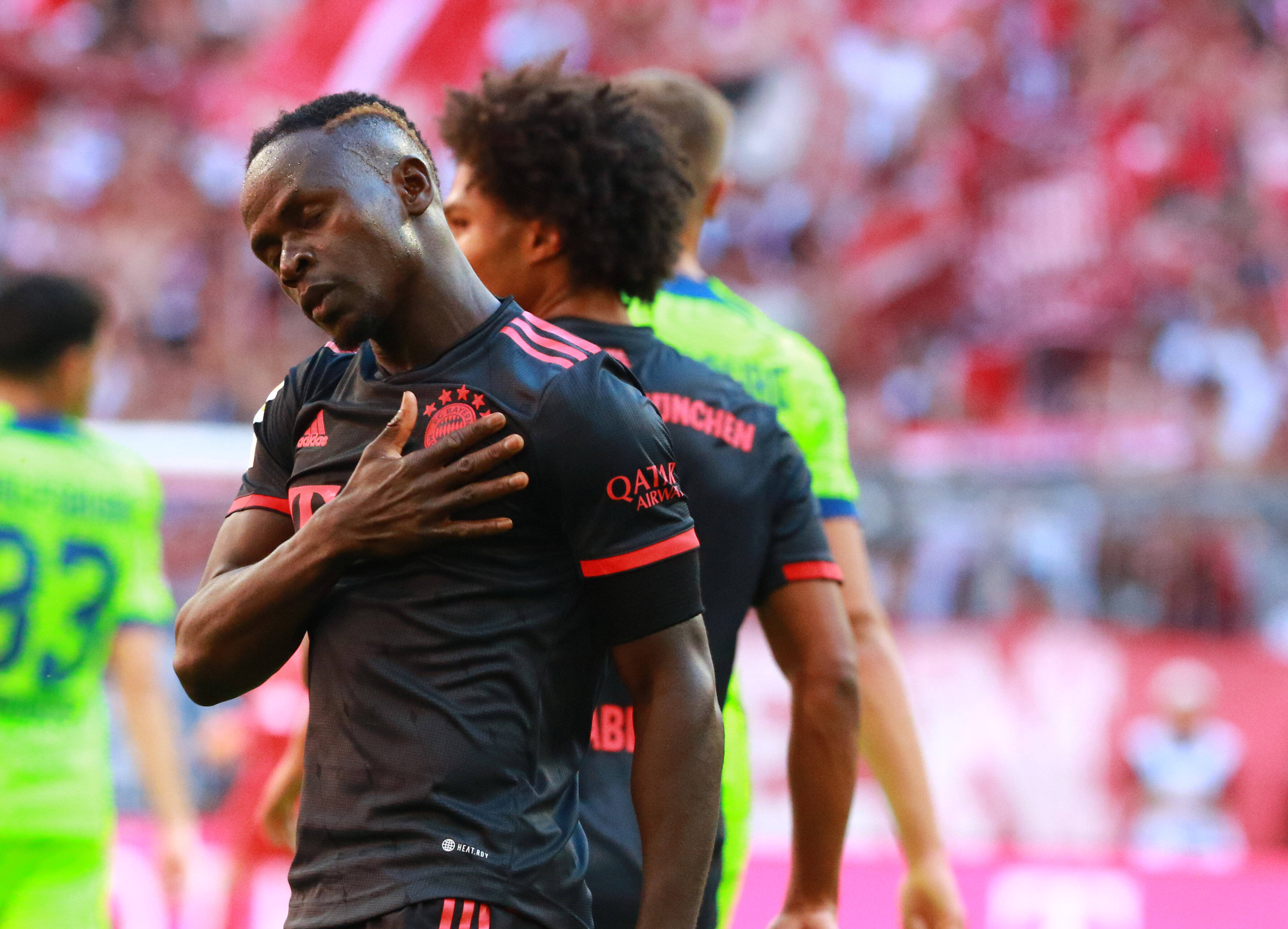 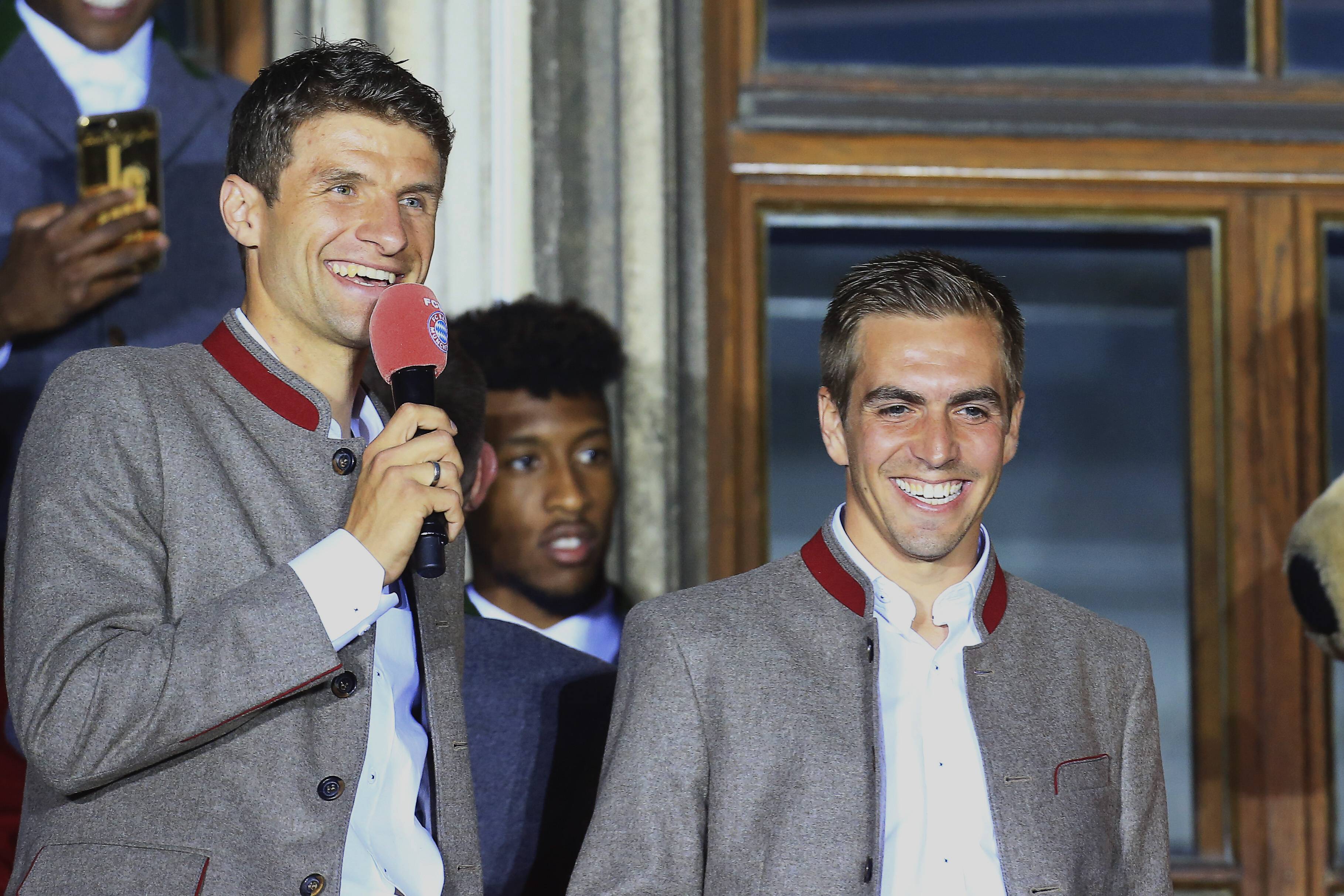 No break for Salihamidzic: FC Bayern gets the next top talent - he has already played for Munich 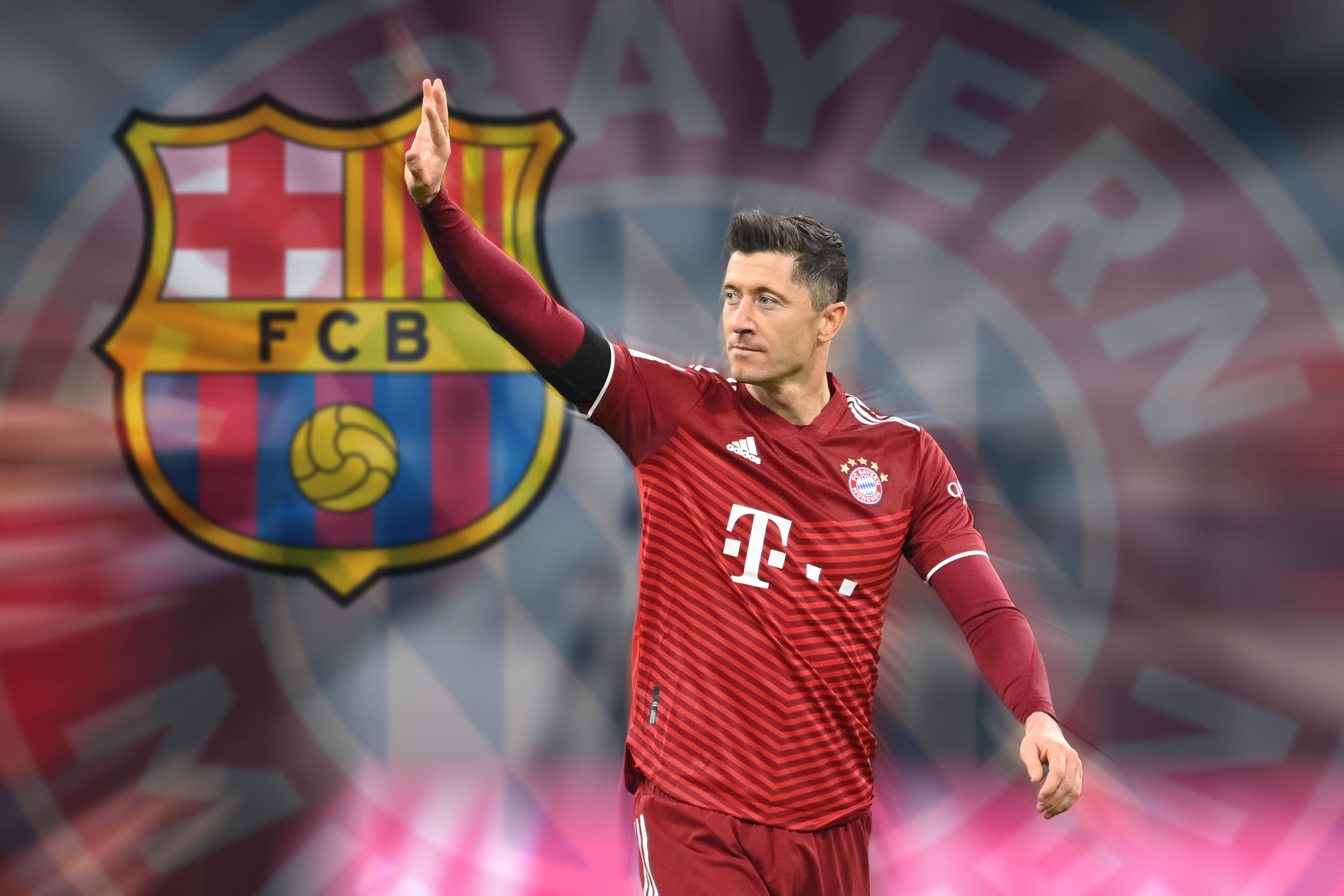