Mutti Brennauer wants to know it again at the European Championships Created: 08/11/2022, 07:58 By: Nico-Marius Schmitz For Lisa Brennauer (2nd from left) the big highlight: the Olympic victory in the track foursome in Tokyo with Franziska Brauße, Lisa Klein and Mieke Kröger. © Thibault Camus/AP/dpa Lisa Brennauer from the Allgäu starts at the European Championships on the track and on the roa 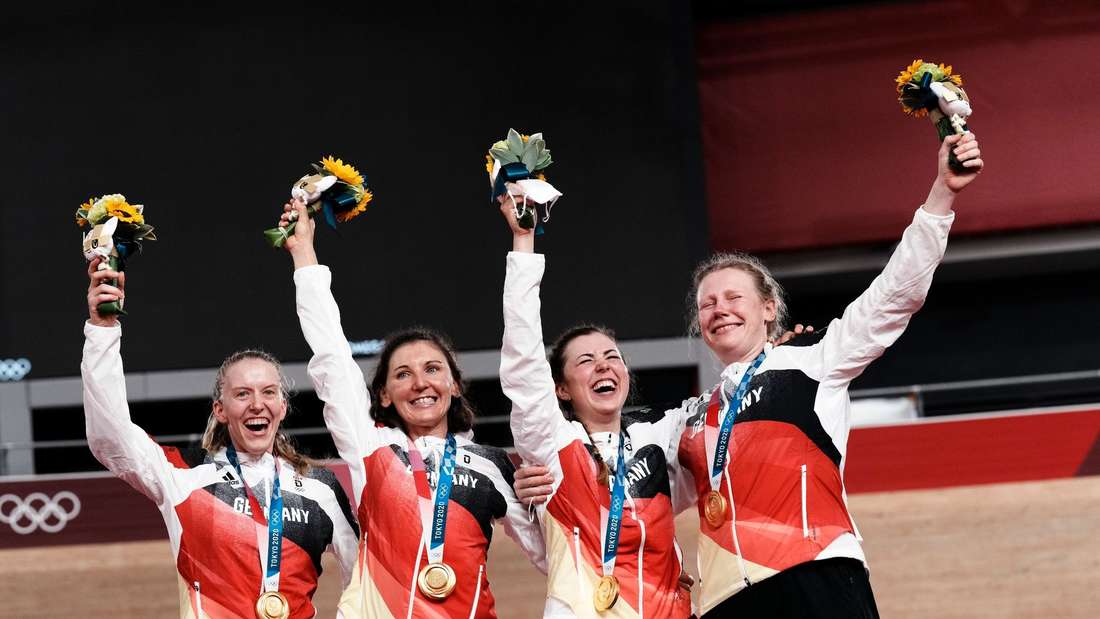 For Lisa Brennauer (2nd from left) the big highlight: the Olympic victory in the track foursome in Tokyo with Franziska Brauße, Lisa Klein and Mieke Kröger.

Lisa Brennauer from the Allgäu starts at the European Championships on the track and on the road - and then ends her career.

Munich – No, remorse has not yet spread to Lisa Brennauer.

A week ago, the 34-year-old announced the end of her career.

A career brimming with success.

Seven-time world champion on the road and track, gold medalist at the Tokyo Olympics last year.

It's not like I made the decision head over heels," says the athlete in an interview with our newspaper.

She still stands behind her decision, but also knows that an emotional time lies ahead of her.

The Munich EM farewell tour starts today on the track with the team pursuit.

The team that set three world records and gold in Tokyo.

Even in the competitions after the Olympics, it always seemed as if the German foursome weren't racing against the competition, but only for new world records.

“The successes at the Olympics and the great competitions that followed have carried us.

It's always something special to be at the starting line with this team," says Brennauer, who Franziska Brauße baptized as the group's "mum".

Of course, the native of Kempten is the most experienced in the team.

But, it's about more.

Brennauer is the link, has a good connection to everyone, feels tension and then “doesn't mince his words, openly addressing it and communicating it.” Anything other than gold in the team pursuit would be a surprise.

The performances have been too dominant for a good year.

But she first had to learn how to deal with victories properly.

"There was a phase in my career when I had the feeling: I'm on the podium after the competition, get in the car and it feels like I'm already at the next race." In the meantime, however, she has learned to perceive such successes more consciously.

To realize what she has actually achieved in her career.

Taking moments like this is extremely important for an athlete: "Otherwise you just rush along like you're on an express train."

Brennauer will not only hunt by train in Munich, but also by road.

After the hopefully successful gold mission, the street races are coming up in the second week of the championships.

Brennauer has long since gotten used to switching between the two disciplines mentally quickly.

It's a welcome change, a change between two worlds.

Perfectionism appeals to Brennauer on the train, and that's how she is as a person.

The athletes drive past the trainer every lap, adjustments can be made every lap.

Everything is measurable and controllable.

"On the street," says Brennauer, "you have a lot more time to do things right or wrong.

There are always new challenges that you have to adapt to.” Another new challenge was the Tour de France, which was held by women for the first time.

Brennauer was there, of course, the event was the next big step for her sport, she says.

Even if things didn't go according to their expectations, the power just wasn't there.

That doesn't work for Brennauer.

That will not change after Munich, after her career ends.

"I think it's so great that I made the decision at a time when I'm still passionate about cycling," she says: "I'll probably be back on my bike the week after next." 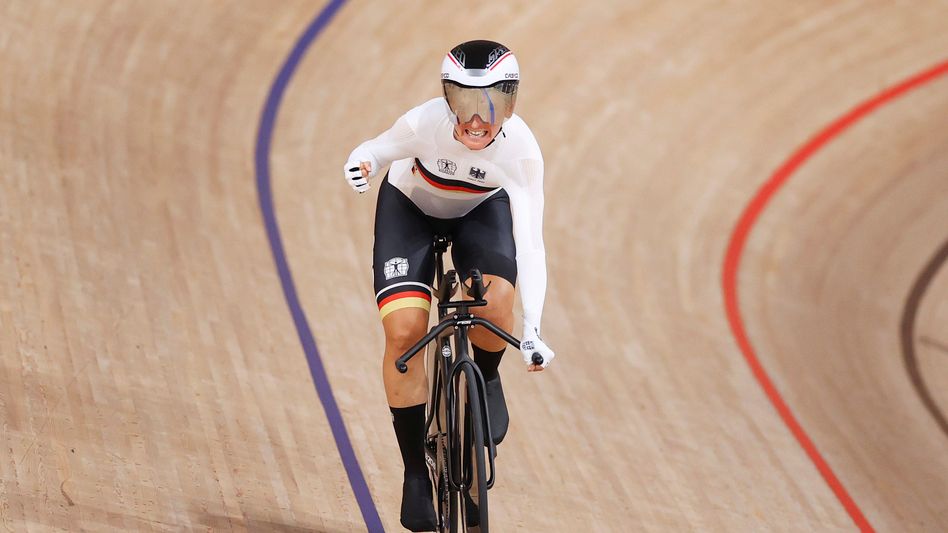 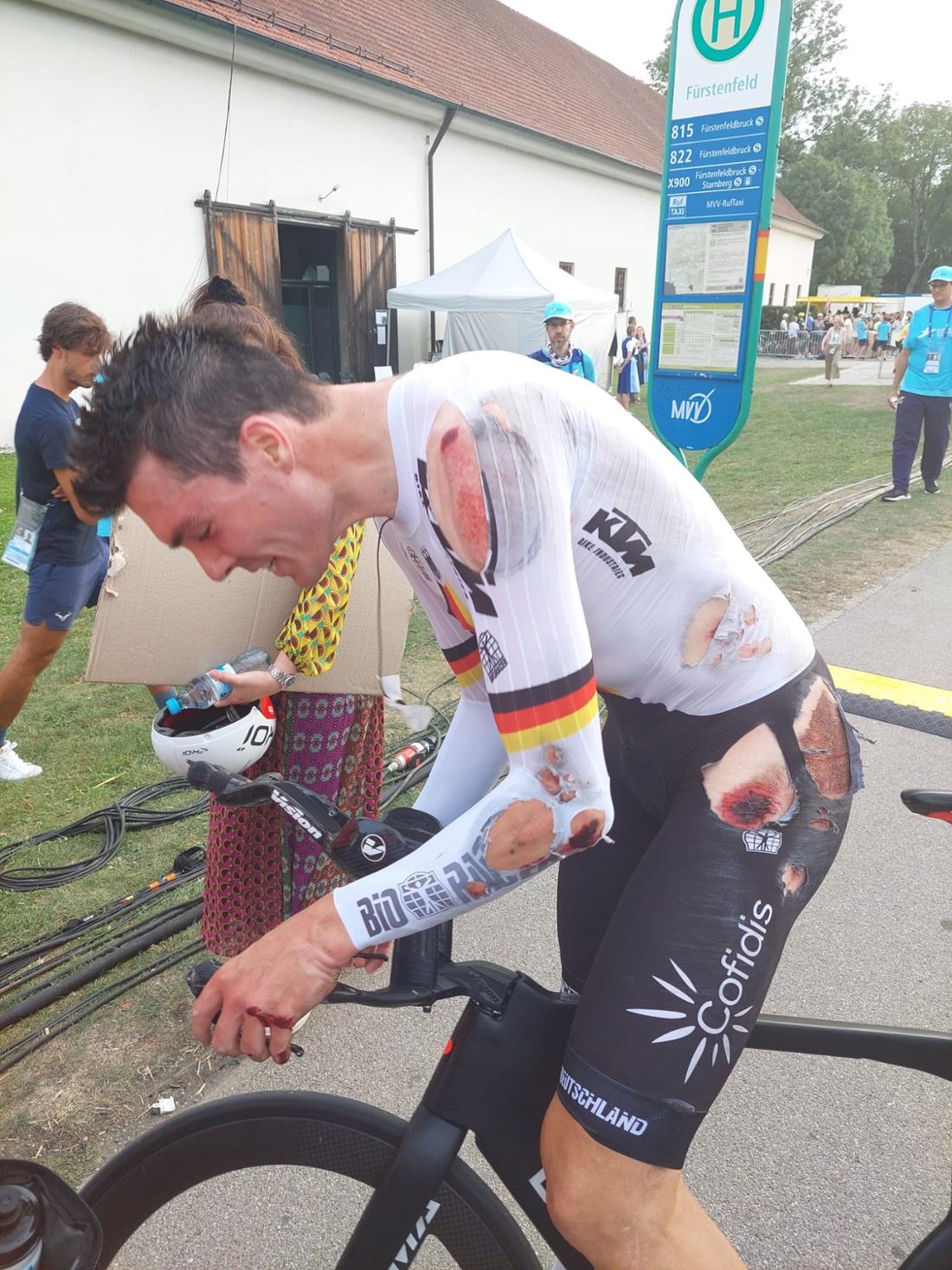 European Championships: Top cycling stars today in Fürstenfeldbruck - That was the day

European Championships: Top cycling stars in Fürstenfeldbruck today - one is not there 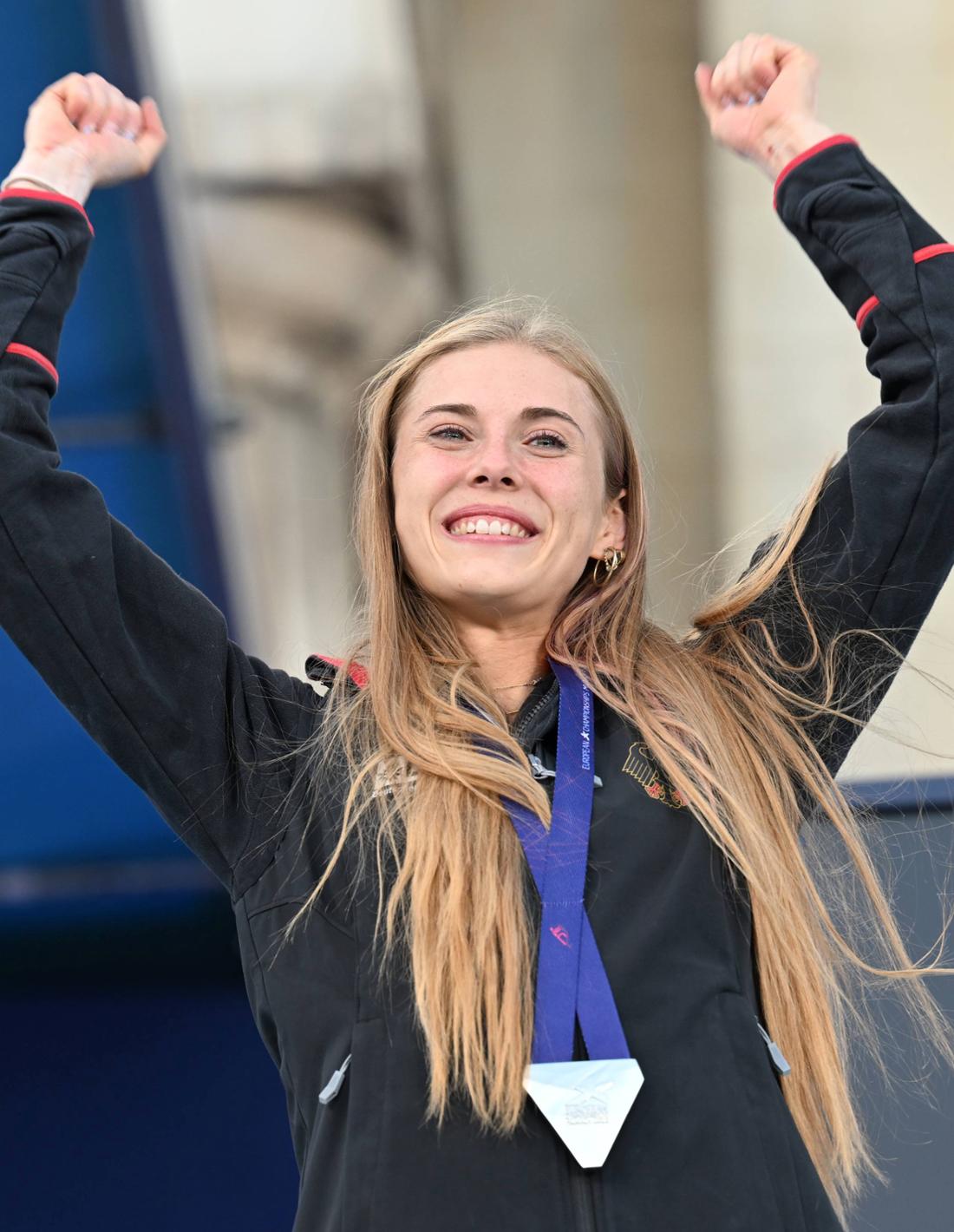 Markus Brennauer and Hugo Mann with a furious marathon final