Fernando Chalana was one of Portugal's outstanding footballers. He shone especially at the 1984 European Championships, it was his big tournament. He has now passed away at the age of just 63. 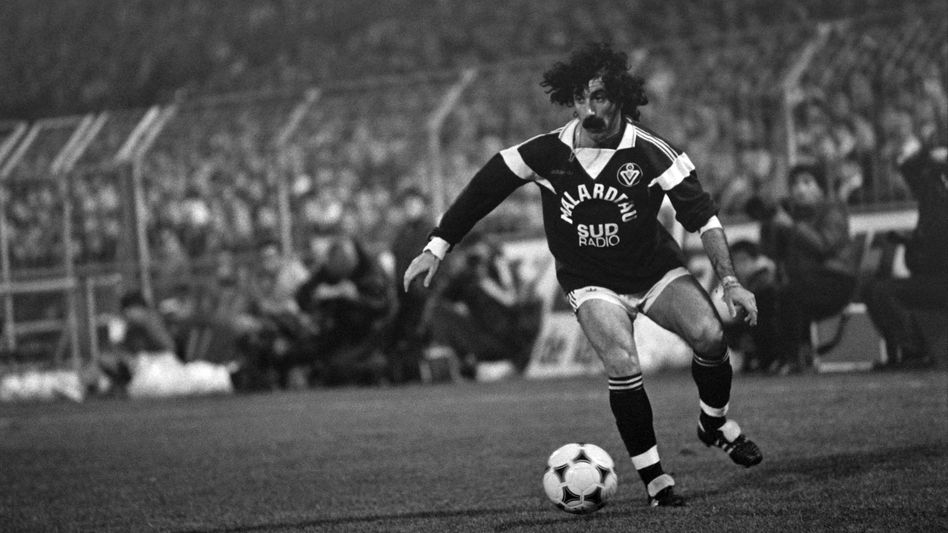 Fernando Chalana in the Girondins Bordeaux jersey: Good lord of a dribbler

Football wasn't that ubiquitous in the 1970s and 1980s, especially when it was played somewhere other than at home.

So it could well be that players have been doing magic in their country for years, adored by the fans, without it being noticed very much in Germany.

Fernando Chalana got his stage in 1984 at the European Championships in France.

Chalana was 25 at the time, had been playing for Benfica in Lisbon for eight years, had won five championships with his club, and by the time he was 17 he had been named Portugal's footballer of the year in 1976.

Chalana was indeed a magician on the pitch, intimately connected to the ball.

He was called Chalanix, like a character from the Asterix comics, thanks to his mustache, which made him look as if he came from the famous Gaulish village.

And then it is extremely fitting that France, the land of the Gauls, became his big stage, more precisely: the semi-final against the hosts on June 23, 1984 at the Stade Velodrome in Marseille.

By that point he had already made a name for himself at the tournament, the Portuguese having knocked out the defending champions, Germany, from the competition.

However, a 0-0 draw in the first group game and the stupidity with which national coach Jupp Derwall's team then acted in the group phase was enough.

Chalana mostly had his jersey hanging out of his pants, he seemed casual, but the next moment he could start like Asterix when he had swallowed the magic potion.

He was a godsend of a dribbler, equipped with a great feel for the ball, his crosses came soft as butter and to the point, usually Jordao, the brilliant goalscorer from Sporting Lisbon, was there and finished.

Clear outsider in the semifinals

This European Championship was the first time that Portugal had been allowed to take part in a major tournament since Eusebio's time.

Portugal's football had disappeared from the public eye, Chalana and Jordao brought it back.

Nevertheless, the Portuguese were the clear outsiders that evening.

Everyone in France was expecting the European title from this glorious side.

Portugal could only be a small obstacle on the way to the final.

Especially since the game started well, the French quickly took a 1-0 lead from a free kick, the only amazing thing was that it wasn't shot by Platini, but by his fellow defender Jean-Francois Domergue.

The Equipe Tricolore continued to storm, had chance after chance, everything went its own way.

Chalana and Jordao turned the game

But then came Chalana.

He sometimes just shuffled across the square, then he exploded again.

First he hit the cross, which of course Jordao converted to equalize in the second half, then he put his team-mate in position in extra time - suddenly it was 2-1 for the big little one.

But as is well known, the Portuguese attitude to life includes melancholy and sadness, and so the French turned the game around in the last dramatic minutes - the 3:2 scored, of course the king himself, Michel Platini.

The way to the title was free.

Portugal, that great team that had so suddenly reappeared on the European stage, was down.

But after that everything talked about this 25-year-old Fernando Chalana, who was voted into the all-star team of the European Championship.

The man who had attracted the balls for 120 minutes, who had run like clockwork, who put every pass where it was supposed to go.

In Portugal, they have known for a long time that he can do all this.

Now Europe knew it too.

Now France knew it too.

No luck in Bordeaux

The reward: Chalana was signed on the spot by Girondins Bordeaux and incorporated by the French.

Back then, Girondins was the team in which the genius Giresse played, his no less gifted midfield partner Tigana, and Dieter Müller stormed up front in his old age.

Now Chalana, who puts Müller's flanks on foot and head - that could only be good.

It didn't turn out well.

Chalana was injured most of the time, Bordeaux was his career break, he returned to Lisbon after that, also became Portuguese champion again, but the spell and the magician, they were broken.

It took 32 years to get the title

It took a while again for Portugal to get their next golden generation, with Luis Figo at the helm.

It was already too late for Chalana, he had ended his career in 1992.

After that he tried his hand at coaching.

He could never grasp the magic of 1984 again.

For Figo, for Paolo Futre, another great footballer in the country, Chalana was the greatest, her role model.

But it was only with Cristiano Ronaldo that Portugal was finally ready for a title.

After 1984 it took another 32 years to win the European Championship – again in France, again against France, again with extra time.

This time the Portuguese had the better end for themselves.

Chalana died on Wednesday, suffering from the effects of Alzheimer's disease, he was only 63 years old.

His old buddy Jordao preceded him in 2019. 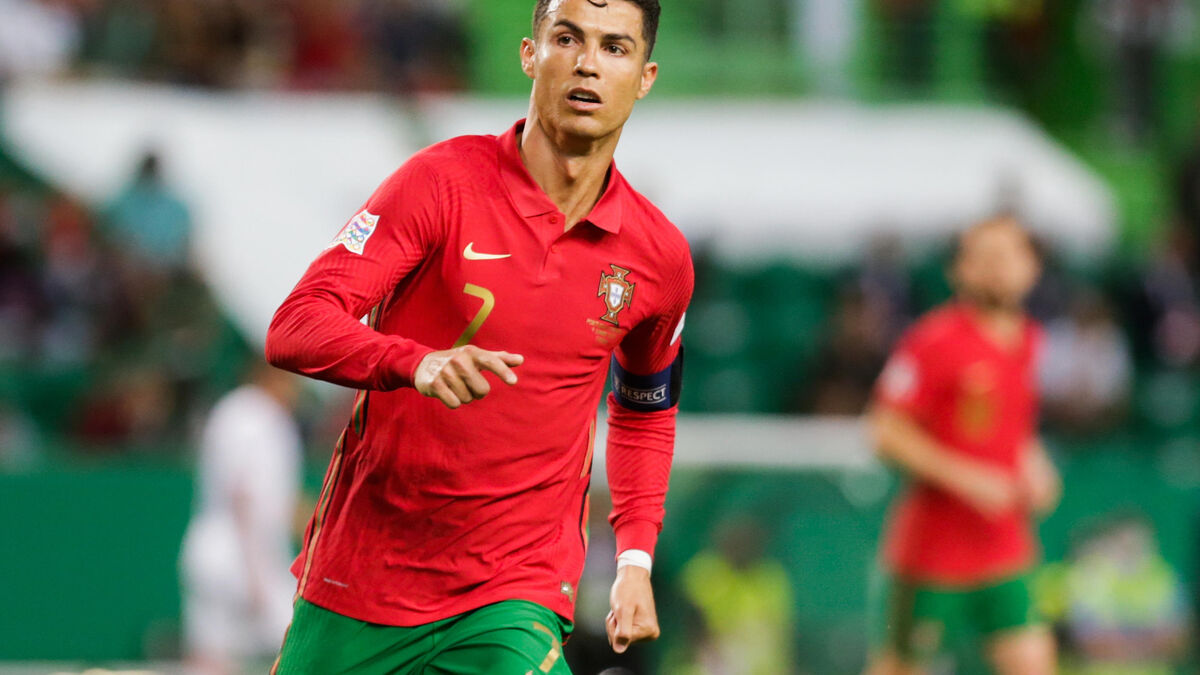 United States: the complaint for rape against Cristiano Ronaldo dismissed

Portugal celebrates: "It was a final", Cristiano Ronaldo equaled another record - Walla! sport

The tears of Ronaldo's mother moved Portugal: "Both were reborn" - Walla! sport 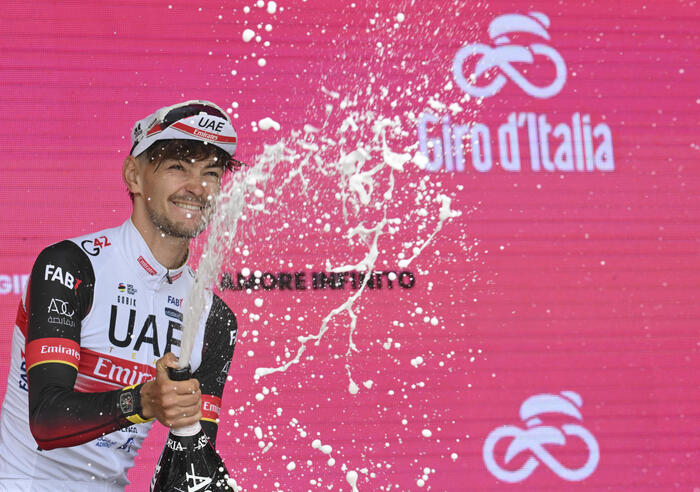 Ale Covi does not stop, he will do the Giro dell'Appennino 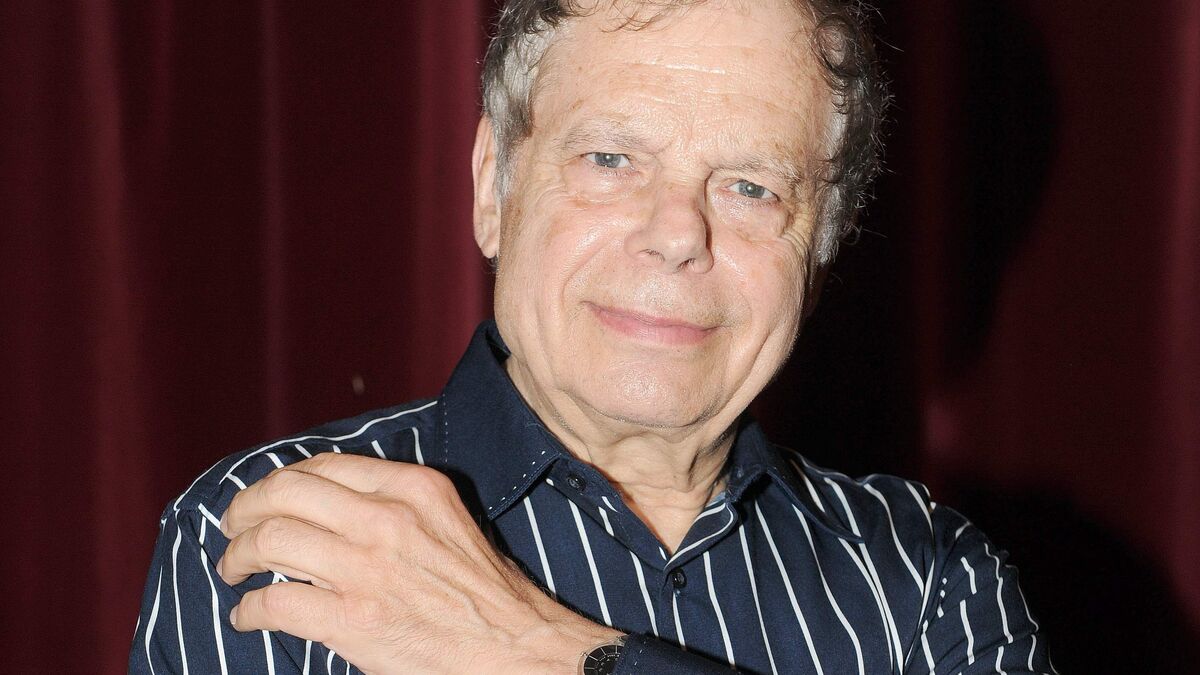 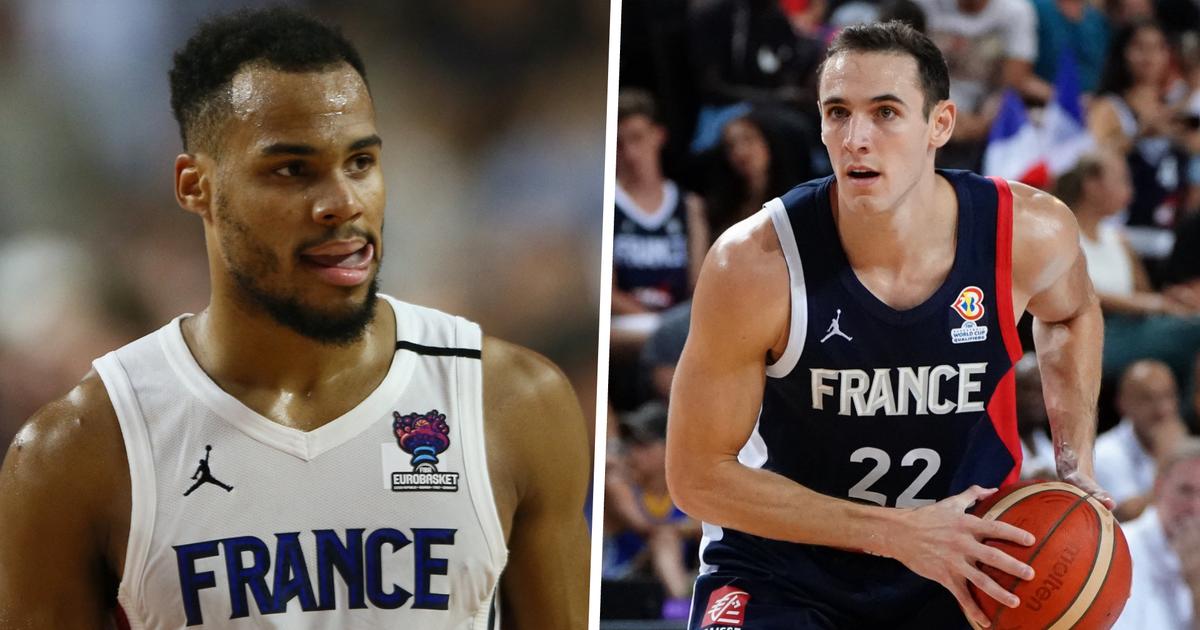 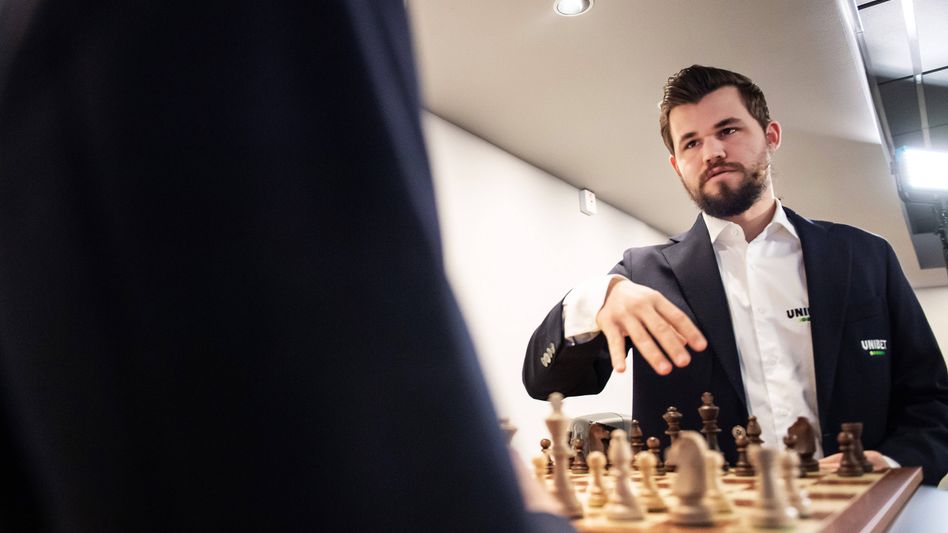 (S+) Magnus Carlsen: How the chess scandal is damaging his reputation