After the end of the European meetings of Maccabi Tel Aviv and Hapoel BS, the league management updated the dates of the games in the Premier League • Maccabi Haifa will play on Saturday, August 28, the yellow ones from Tel Aviv a day after 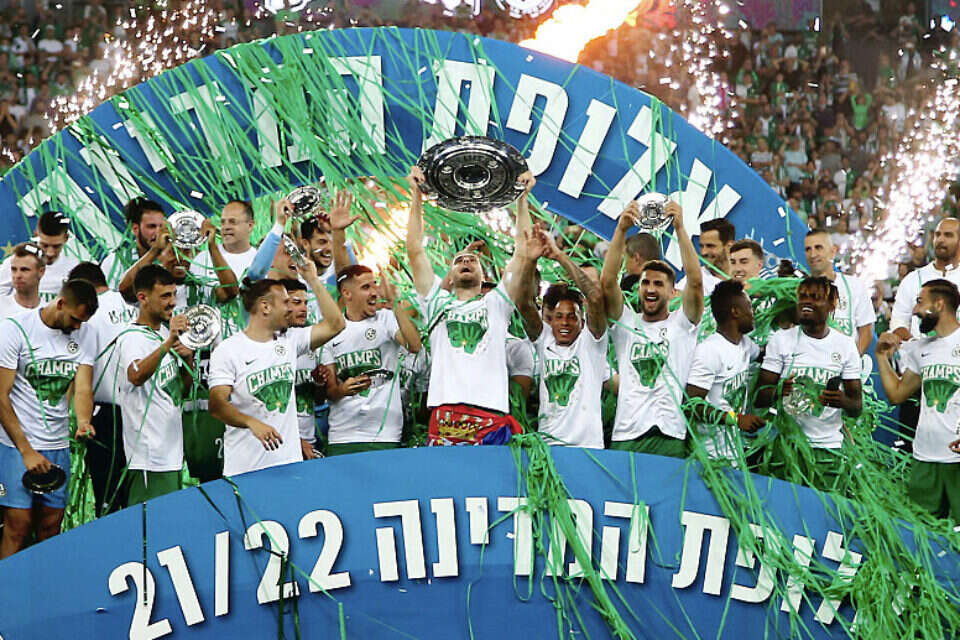 With the conclusion of the Hapoel BS and Maccabi Tel Aviv matches in the preliminary stage of the Conference League, the placements of the two opening rounds of the Premier League in soccer were published this evening (Thursday).

The champion Maccabi Haifa will meet Bnei Sakhnin on Saturday, August 28, and the yellows from Tel Aviv will be late the next day, in the main game of the round, against the newcomer Bnei Raina.

On the same day, the cup holder will host MS Ashdod in Toto Turner.

Hapoel Haifa will meet Hapoel Tel Aviv on Saturday, and on the same day the meetings between Hapoel Jerusalem against Hapoel Hadera and Maccabi Netanya against Beitar Jerusalem will also take place. The first round will be closed by the meeting between Nes Ziona and Hapoel Kiryat Shmona, which will take place at the Moshava Stadium on Monday.

The main game of the second round will be the meeting between Beitar and Bash, which will take place on Monday, August 29.

The rest of the round games: 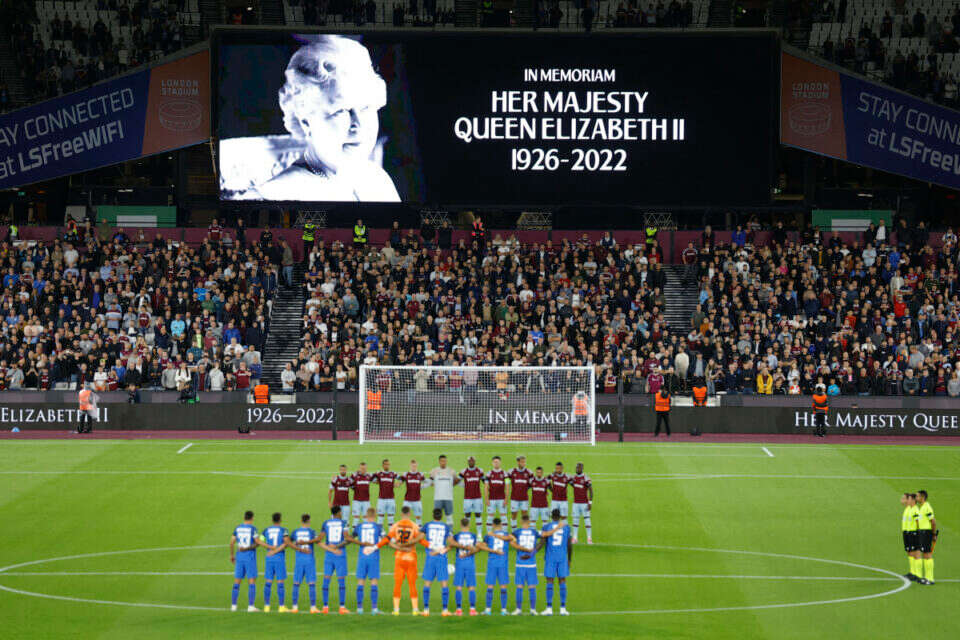 As expected: the upcoming round of games in the Premier League has been postponed due to the death of Queen Elizabeth Israel today 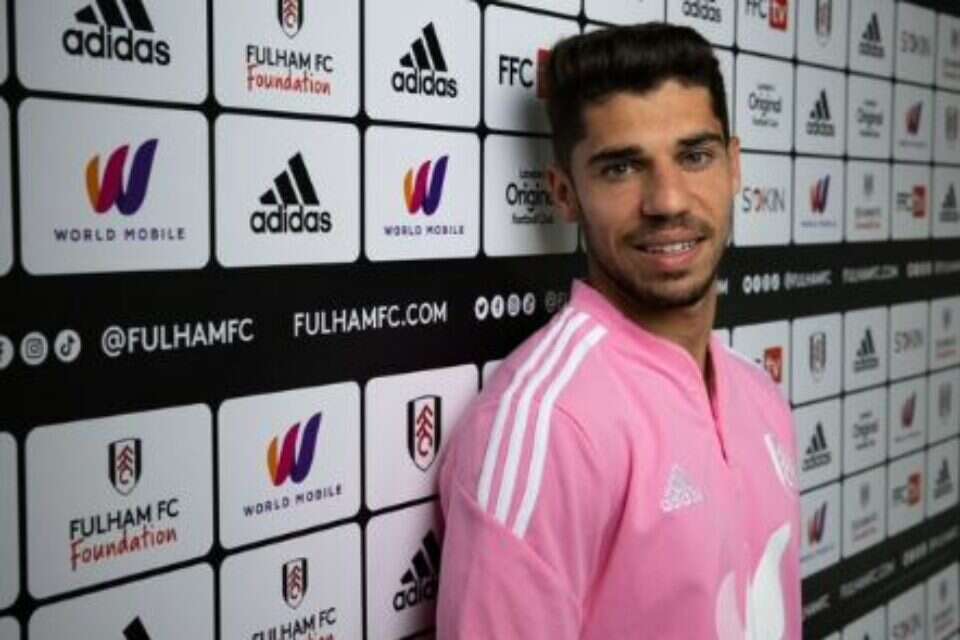 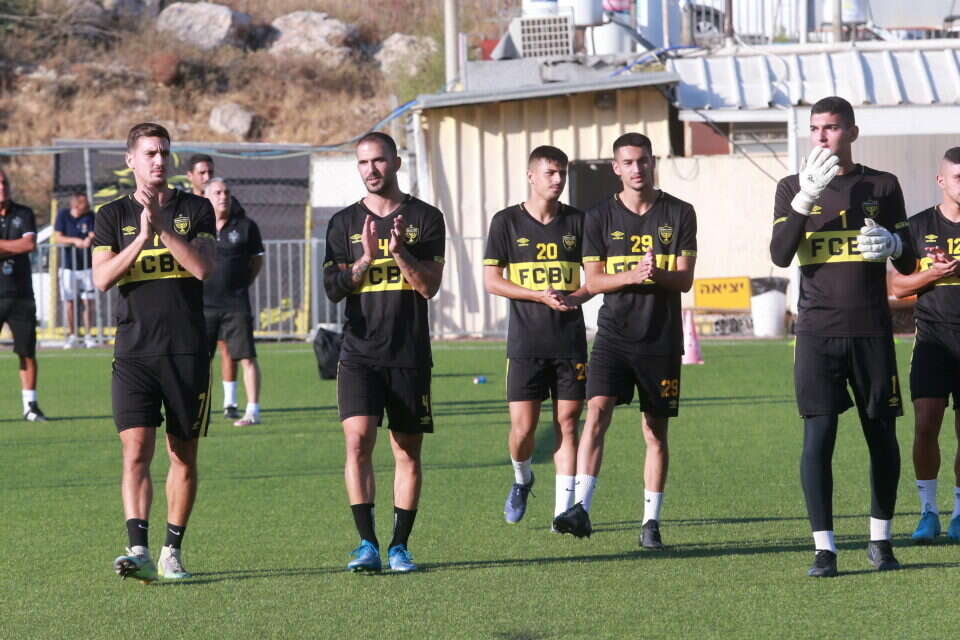 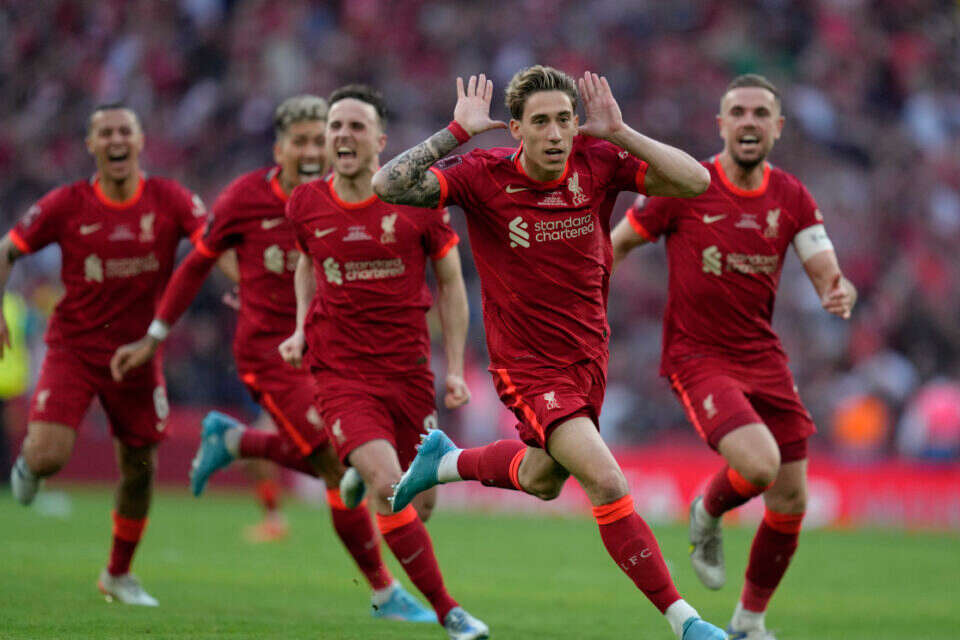 Solomon vs. Liverpool in the opening round? Premier League Game Board Published Israel today

Bayern opponents are certain! Today we have the official new Bundesliga schedule