"I started from zero", the secrets of Alan Gendrot, on track to become France's best apprentice...

At the top of the classification of apprentices in the mounted trot, the 23-year-old young man continues to distinguish himself when nothing predestined him to 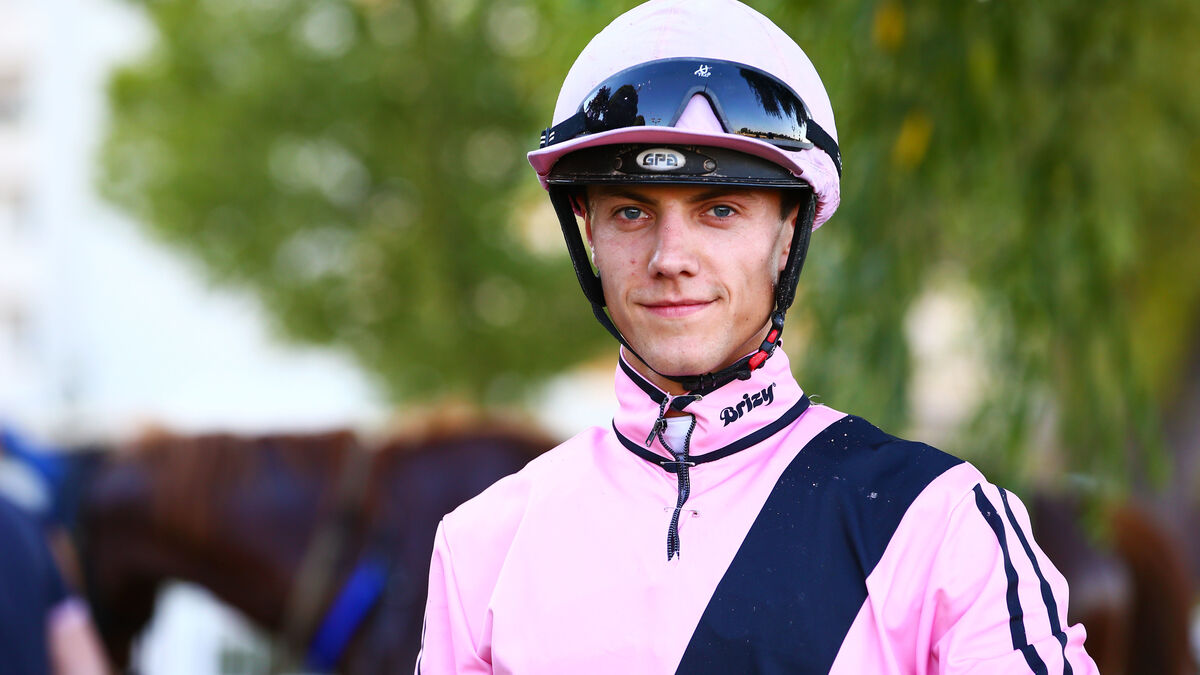 He is already the revelation of the year at the trot.

Alan Gendrot (23) has a total of 16 successes this year and leads the ranking of the best apprentice in France in mounted trotting with 158 points.

“I didn't pay particular attention to it but my start to the year was good, he reveals.

Now I play the game thoroughly.

The native of Château-Gontier (Mayenne) had a very good start to the summer with 44% success in the first three and five successes since July 1.

“We are friends outside the races, he slips.

But I am attentive to their progress so as not to be caught up.

“When you are motivated, you can do it”

It's also a breath of fresh air blowing through the apprentice pelotons with young jockeys who are not necessarily from the seraglio.

"I started from zero, confirms the one who started his career in 2018. I discovered the races through my neighbor who is the breeder of

I first did an internship in breeding before continuing in a racing stable, with Samuel Deshaies.

When you don't have a family in the horses, you have to prove yourself even more.

But when you are motivated, you can do it.

The proof, a few years later, here he is at the top of the bill, called by great coaches such as Thierry Duvaldestin.

“It's rewarding but it also puts a bit of pressure,” he says.

However, I'm not going to change anything in my way of riding.

I will continue to respect my horses and the orders given to me.

And also try not to take layoffs (laughs).

After two years of BTS alternately and experiences with Jérôme Dubreil, and Richard Joly, from whom the young man "learned a lot", he is now attached to the stable of Ludovic Le Drean since last October.

“He leaves me a lot of freedom for the outside and I thank him.

We manage to arrange for the proper functioning of the stable.

The next few days could allow Alan Gendrot to further increase his lead in the standings.

The Body and Soul

gives an update on his next rides.

(5th race) with whom I finished second three times.

It still risks being complicated for success, especially since he has to cover 25 m, but he will do his race.

Saturday, in Enghien, I will be associated with

She has gains and finds herself in a high category.

It will be unshod and should enjoy the short distance.

We will try to grab a place.

It will be more complicated for

has a good card to play.

It has just run well and I am awaiting confirmation.

My next winner could be

If she remains wise, she has the means to impose herself because she is behind in earnings.

"I started from zero", the secrets of Alan Gendrot, on track to become France's best apprentice... 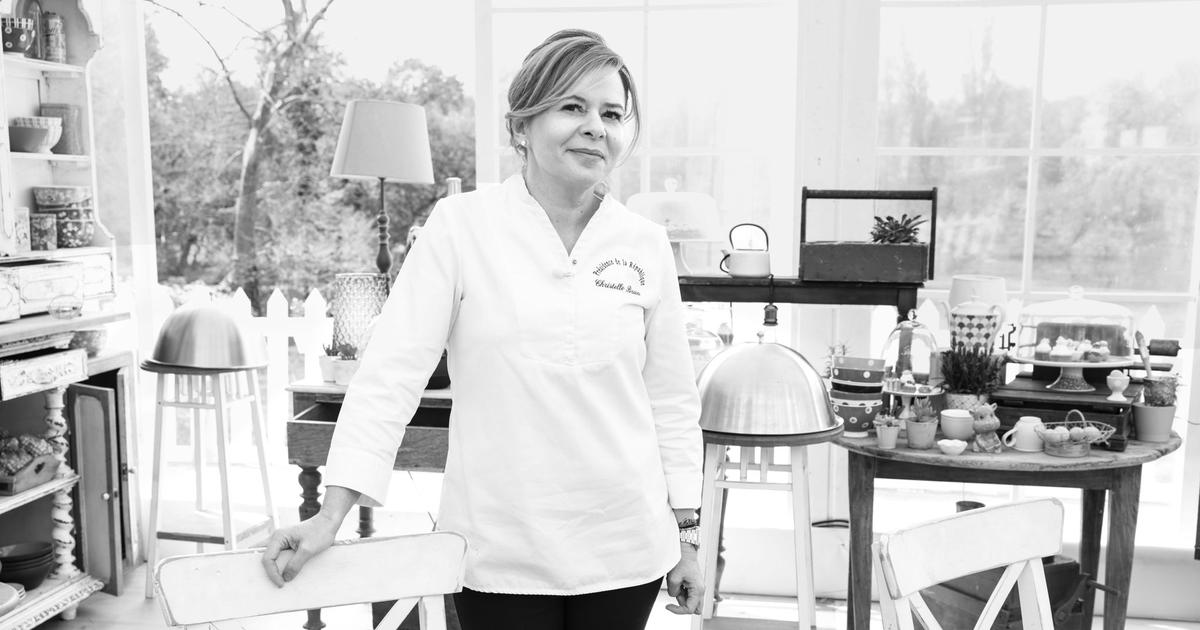 Christelle Brua, the flavors of the palate 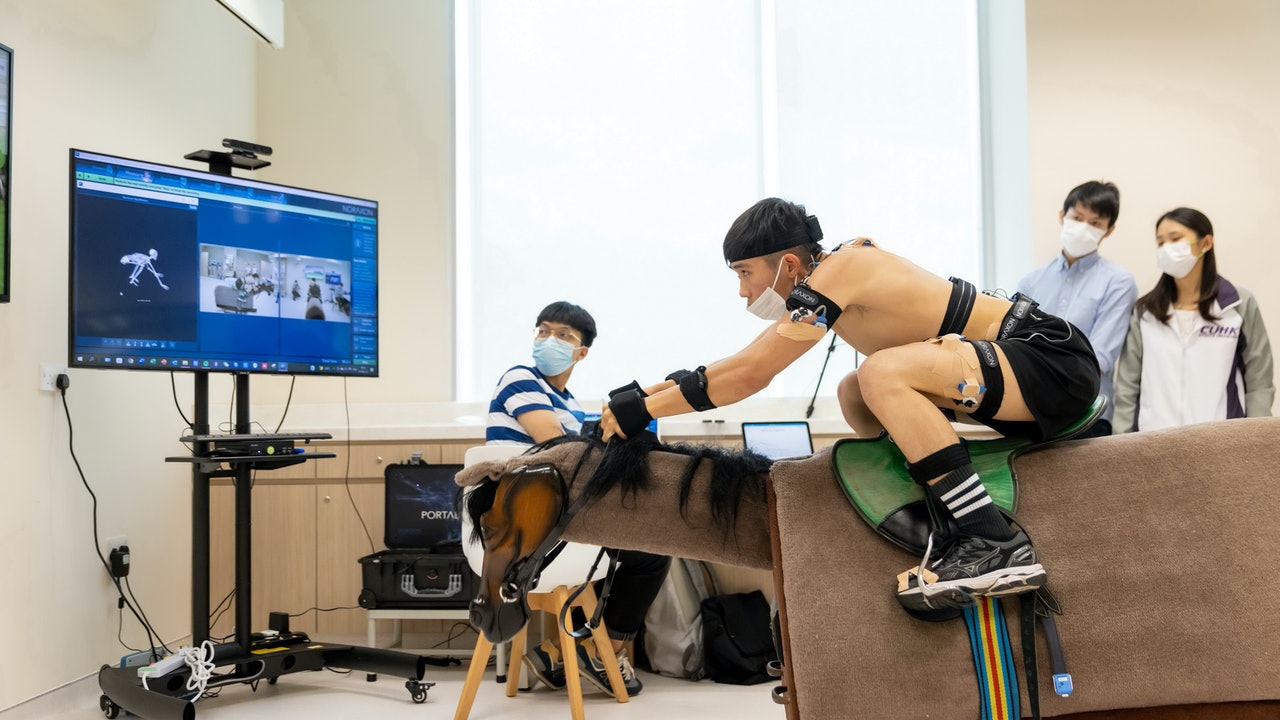 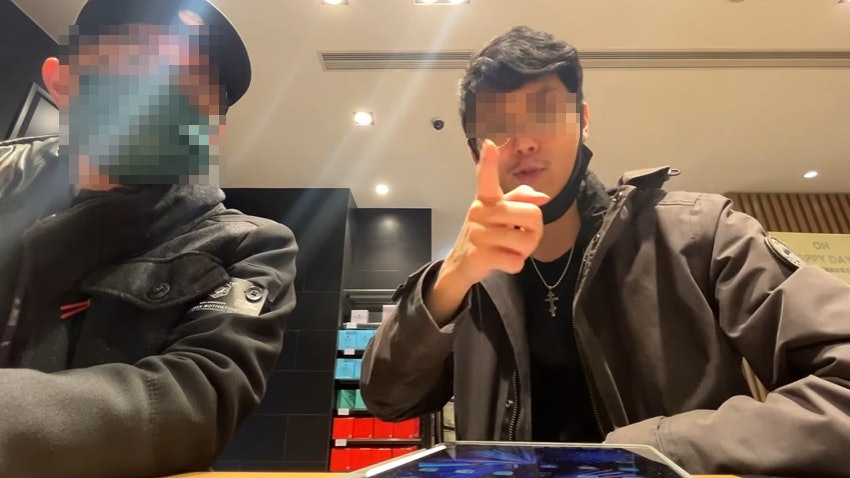 The Internet celebrity "Ghost King", the bitter master of the female class in the ditch, exposed more and more and forced the two students to pay 355,000 yuan before being arrested 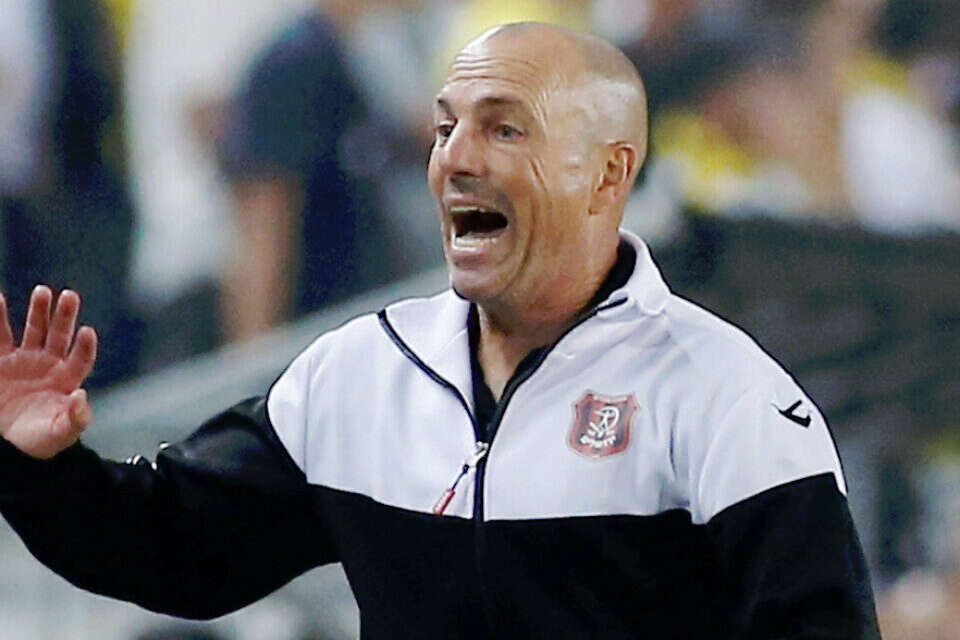 Ziv Aryeh: "The victory is dedicated to the fans who have been waiting for it for a very long time" | Israel today 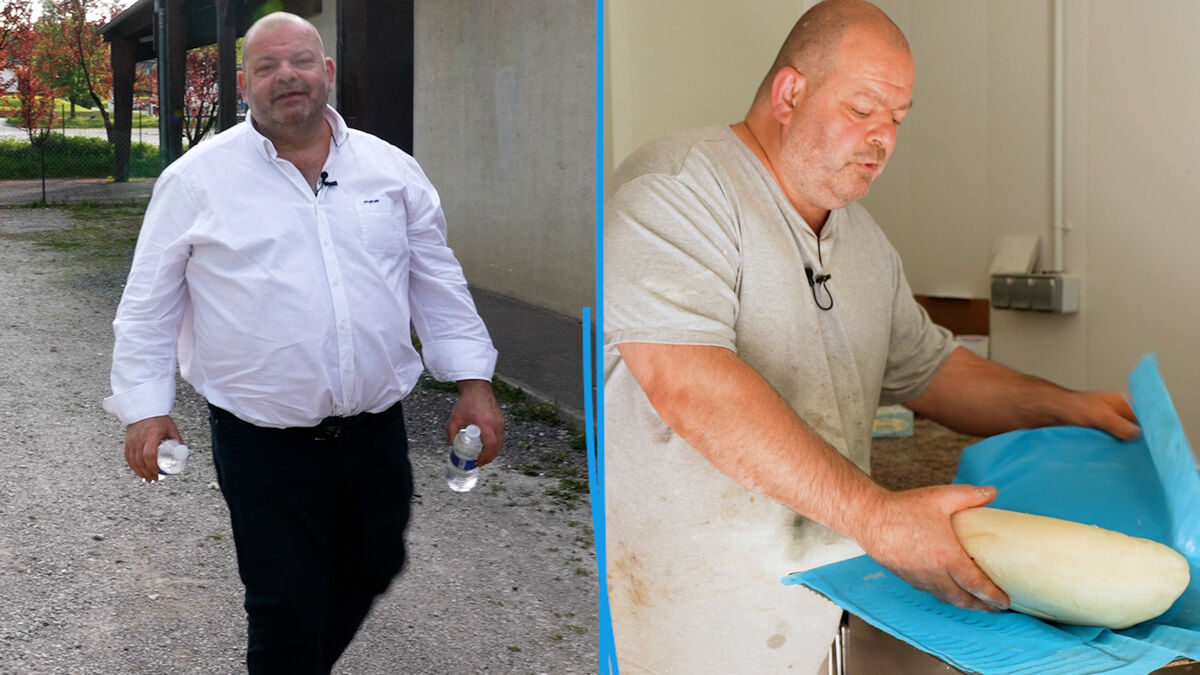 VIDEO. Legislative: Stéphane Ravacley, a baker to conquer the Assembly 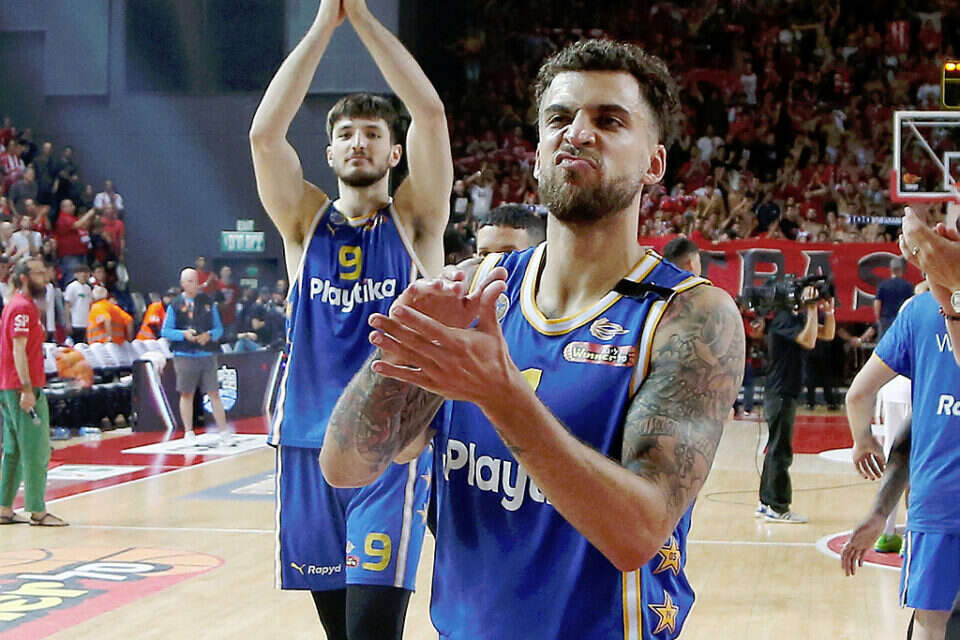