"Malaika Mihambo is the figurehead": Busemann on Germany's athletics hopes Created: 08/12/2022, 08:46 By: Catherine Brack Praise from Busemann: "Malaika Mihambo is the figurehead". © ANDREJ ISAKOVIC In the European Championships interview, Frank Busemann talks about problems in German athletics and vacations at Club La Santa. Munich – It is also an eventful summer for Frank Busemann (47). Aft Praise from Busemann: "Malaika Mihambo is the figurehead".

In the European Championships interview, Frank Busemann talks about problems in German athletics and vacations at Club La Santa.

Munich – It is also an eventful summer for Frank Busemann (47).

In an interview with our newspaper, the 1996 Atlanta silver medalist talks about vacations at Club La Santa, Niklas Kaul and funding.

Frank Busemann, with some distance - your impressions of the World Cup?

We as a German team can only improve.

It's been discussed at length that it was simply not enough.

That would have been a decent result for the Seychelles, but that shouldn't be what a rich industrial nation expects (laughs).

It has always been said that the European Championships in Munich are actually the highlight.

But then the knot has to burst in Munich.

The performance at the World Cup was foreseeable, but still sobering.

One wonders why nations like the Netherlands or Switzerland do it better.

You get the feeling that athletics is getting better and better across the board.

And Germany can't keep up.

I'm currently watching the U20 World Cup in Cali.

It's crazy what's going on there.

And we wobble around at 20 and half.

The new sprint star comes from Botswana, the 200 m world champion from Israel.

We still saved ourselves with the technically highly demanding throwing disciplines.

But that didn't work out at the World Cup either.

Athletes report that holidays have to be eliminated because training camps often have to be paid for themselves.

Are they going on vacation?

They want to go on vacation?

I've never been on vacation in my life as an athlete (laughs).

I wanted to go on vacation with my girlfriend.

Before that we were at the European Championships in Budapest, I worked for ARD and didn't do any sport for five days.

Then my girlfriend looked deep into my eyes and said: You'll get on my nerves if you don't do anything.

We go to Lanzarote to Club La Sante.

You can train there and I lie down in the sun.

Should the funding be used more sensibly?

Mysterious Leclerc crash: Log the Ferrari driver for the team?

"I wouldn't rule it out"

There are disciplines where we have had serious problems for years.

The question is, do we continue to use the funds to make progress, or should we say that the money is better off with the javelin throwers?

Do we have to strengthen strengths or keep weaknesses tolerable?

Did we want to stay mediocrity overall or let the peaks stand out?

You have to think.

But you won't be able to change anything overnight anyway.

How did the support work during your career?

My family was completely crazy about sports, we subordinated everything to sport.

When I was a teenager and needed pole vaulting poles that the club didn't want or couldn't buy, my father would buy them.

Then we didn't go on vacation, but I had pole vaulting poles (laughs).

When I was young, at some point I got a few hundred euros from the club and asked myself why I was suddenly getting something for doing sport.

By the time I was 21, I was doing pretty well financially.

So good that I didn't get anything from Sporthilfe anymore (laughs).

The bright spot in German athletics has been called Malaika Mihambo for years.

Luckily, she can handle the pressure and turn it into performance.

She is an extraordinary talent, in body and mind.

She has been doing this with Ulli Knapp for years at a high level.

That shows me again and again: it is possible.

Malaika Mihambo is the figurehead, she is German athletics.

It would be great if that were spread over a few more shoulders.

Niklas Kaul is one person who is suitable for this.

At the World Championships in Eugene he was 6th.

I just saw that it was the third-best result of his career.

It's always easy to forget that, but as a world champion, the rewards naturally hang high.

A sixth place is solid, but of course you always hope for more.

But the international decathlon is at a level that is not without it.

Everything has to fit together with a Niklas Kaul and he can't have any weaknesses.

The competition must have been great for him because he noticed that his body was holding up again and that he could get through it.

Niklas has matured a lot over the years as a decathlete.

He knows exactly how things work, when to end a competition early, how to divide up his energy.

Other people in their 30s don't have that.

The highlights World Cup and European Championship relatively close together.

As an athlete, can you be 100 percent there in both competitions?

And then you get the home EM served on a silver platter.

That doesn't just happen out of the blue, everyone could adapt to it.

And also: If you want to deliver in Munich, you have to have a corresponding level in Eugene.

Otherwise it won't work in Munich either.

How much are you looking forward to the broadcasts from the Olympic Stadium?

In 2002, before the European Championships in Munich, I thought briefly about switching from the decathlon to the long jump.

Because I wanted to experience the home EM.

But I quickly discarded that because I just needed the last effort, crawling over 1500 m to the finish and then lying there (laughs).

With the announcement that the goal is the European Championship at home, you obviously have to deliver.

And finally, the great Busemann oracle.

How many German medals are there at the European Championships?

I once benevolently made a tick everywhere where there could be something.

The DLV will not comment on this, the only reliable source is the Busemann. 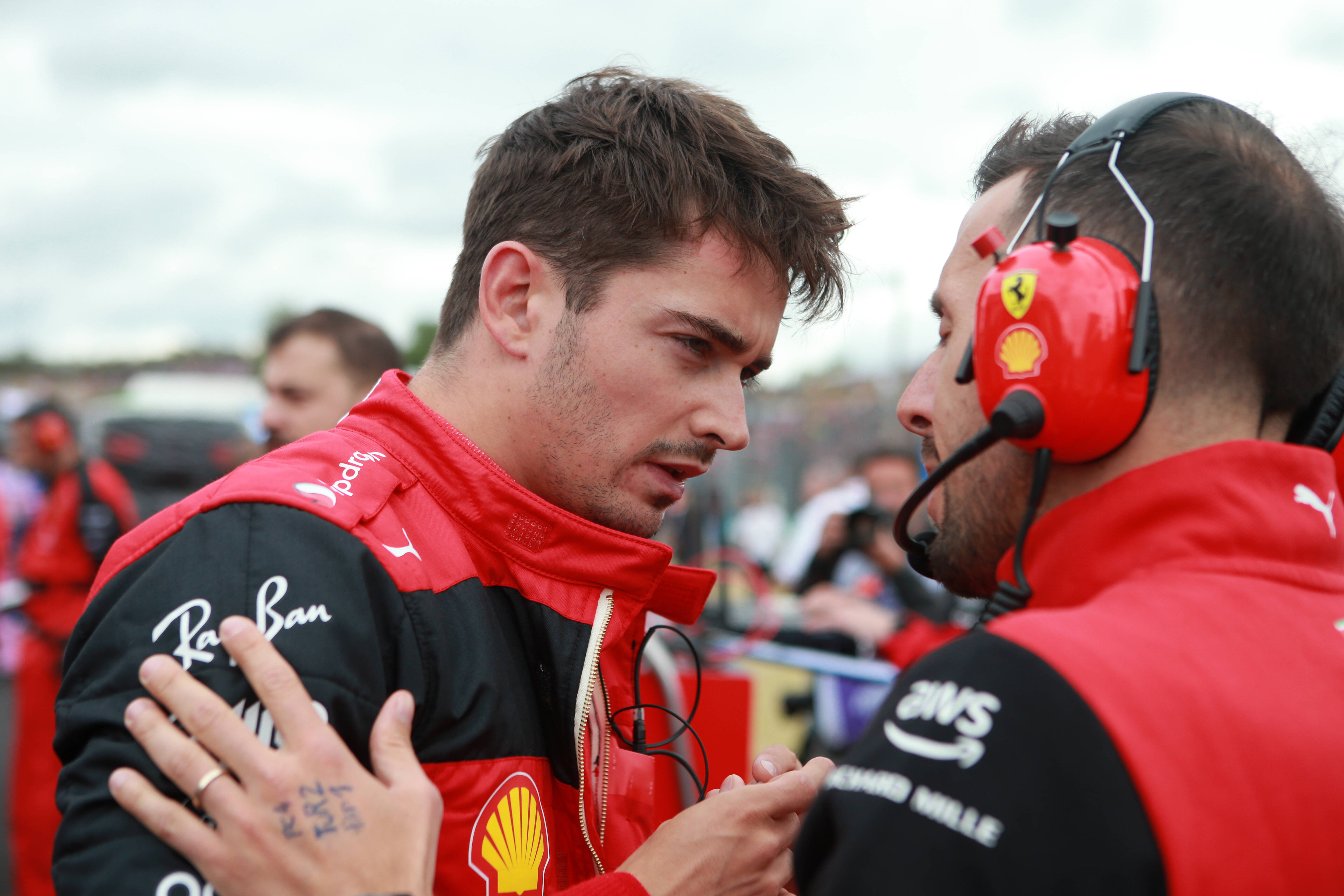 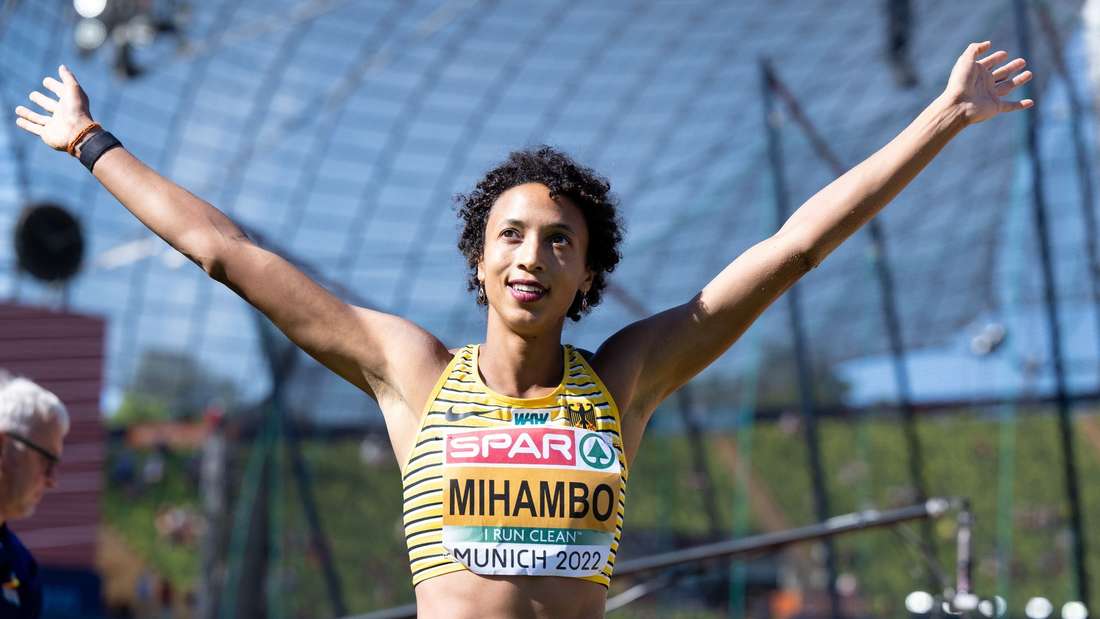 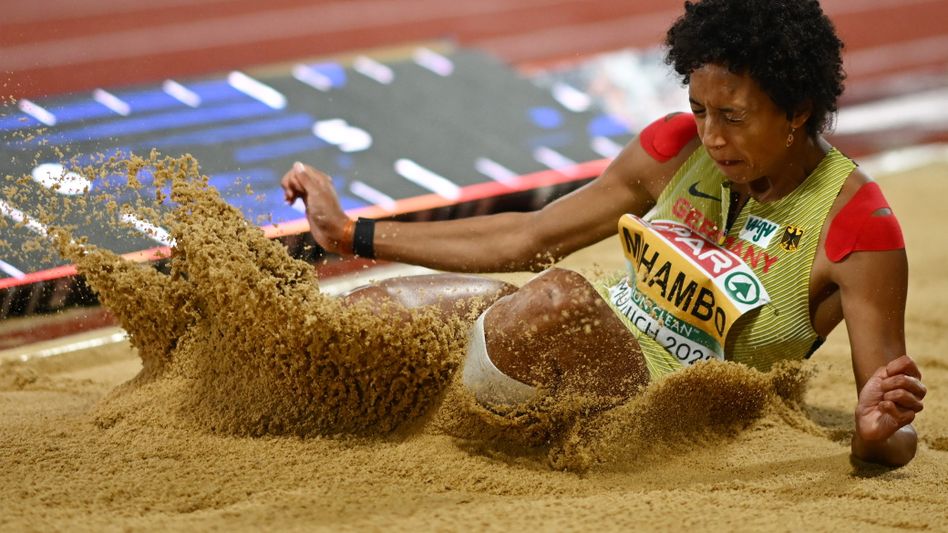 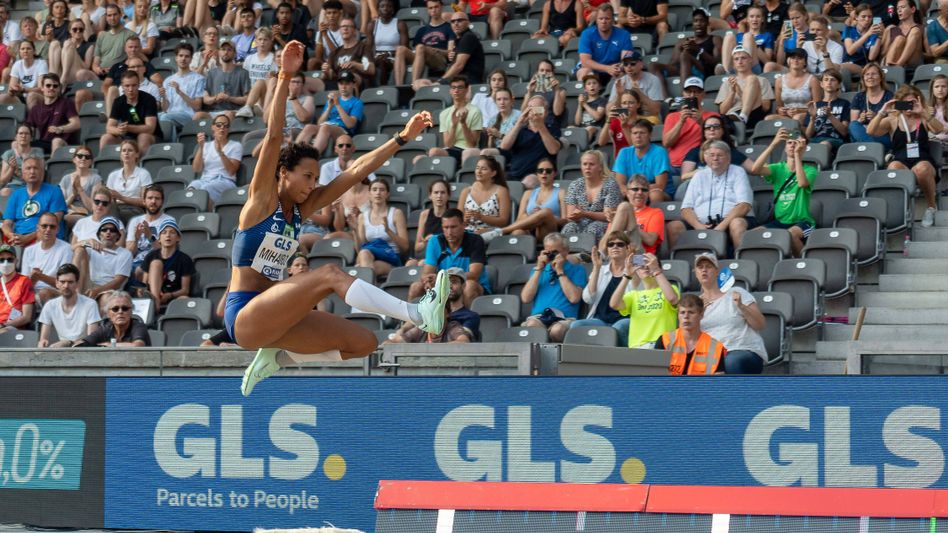 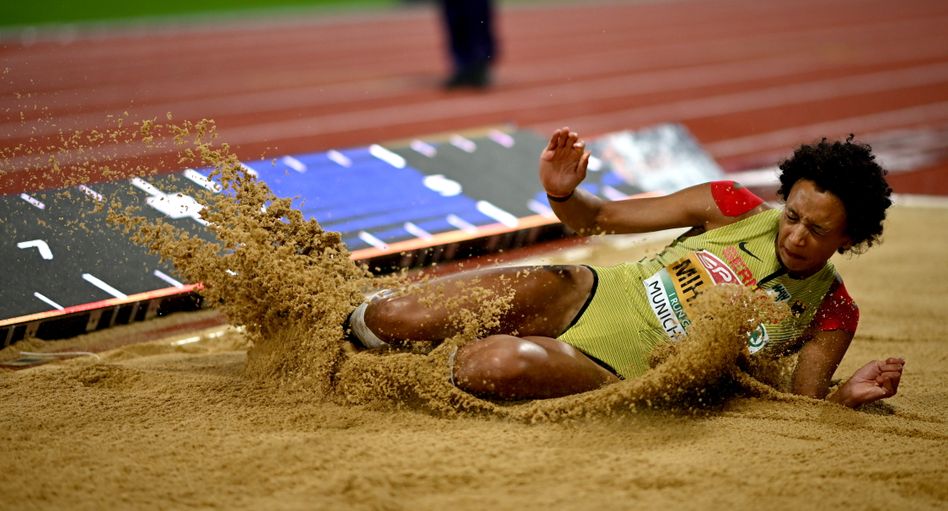 Mihambo infected with Corona: fears about the start of the EM in Munich