FC Penzberg: Coach Ollert also sees a chance in a moderate start Created: 08/12/2022, 14:05 By: Andreas Mayr Left a positive impression on the coach so far: Penzberg's goalkeeper Daniel Baltzer. On Sunday, he and his team-mates will be at home against BCF Wolfratshausen, who won on Wednesday. ©Andreas Mayr FC Penzberg is still without a win in the district league south. Coach Simon Ollert also Left a positive impression on the coach so far: Penzberg's goalkeeper Daniel Baltzer.

On Sunday, he and his team-mates will be at home against BCF Wolfratshausen, who won on Wednesday.

FC Penzberg is still without a win in the district league south.

Coach Simon Ollert also sees this as an opportunity for his team.

Wolfratshausen is coming on Sunday.

Penzberg – Simon Ollert is a master of power reversal.

He wants to convert all the negative impressions of the first three games, the goals conceded, the time penalties, the mistakes, into positive energy.

He has done that often enough in his sporting life, which has taken him to the third league.

"I've always done well with it," says the coach of 1. FC Penzberg.

"It's a huge opportunity for me."

Because he believes: The negative run at the start of the district league has the potential to weld his team together.

Cohesion is a virtue that the Final Cut Pro would probably have been less credited with in the past.

In any case, he feels a lot of support from the club.

"I'm really happy about that and it's not a matter of course." Penzberg signed the young coach to start with him in the future - you have to endure a few teething problems at the start.

Ollert feels a lot of support from the club

The Farcheters wiped away their mini-crisis at the start of the week with a win, while Penzberg lost their derby in Bad Heilbrunn 1-3.

After the game, Simon Ollert saw a lot of dejected footballers.

"No one gives a shit about the defeat, I like how the team deals with it." The coach then sought many one-on-one meetings.

He packaged criticism in “honest feedback”, as he puts it.

There will be no penalty training under Simon Ollert, as some grinders prefer.

He doesn't alternate between whip and applause.

I think everyone is questioning themselves.”

On the arduous way out of the swamp, 1. FC Penzberg does not embark on tactical gimmicks.

Ollert finds: In classes like the district league, tactics are not really decisive for victory and defeat.

"Conviction over tactics." The word "conviction" forms a mantra for Ollert's idea of ​​Penzberg football.

"We mustn't forget that we love football," he emphasizes.

But this is a difficult love relationship, and there should be something like that.

(Our Weilheim-Penzberg newsletter keeps you regularly informed about all the important stories from your region. Register here.)

So Ollert picks out the bright spots of the first three games.

There's goalkeeper Daniel Baltzer, who you don't even need to see to see his influence.

The man conducts continuously in double fortissimo forte and can even be heard outside of a sports facility.

Colleagues are supposed to pull themselves up on such an energy bolt.

The same goes for the younger players, Marco Kurtz and Gabriel Taffertshofer, when it comes to positive impressions.

Even if the spirited Taffertshofer recently attracted attention with two time penalties.

Even at earlier stations, Uffinger attracted attention with his immense talent and hot temper.

"I have to protect the Taffi.

He plays football with a lot of emotions.

I'd be stupid if I called that back.

He would only wish that his team would not pick up cards and penalties for unnecessary complaining from now on - rather throw in a tactical foul instead.

"Sometimes", says Simon Ollert, "we are still too good". Denklingen not quick enough to act - Penzberg with lightning start FC Penzberg: A bitter injury and an impossible arc lamp 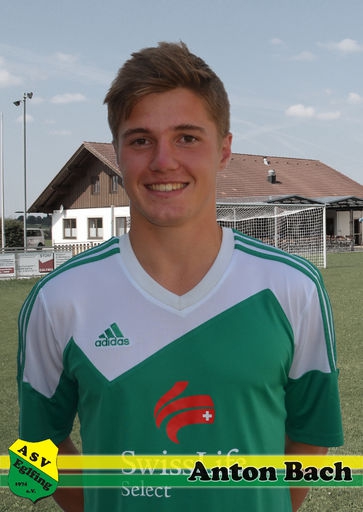 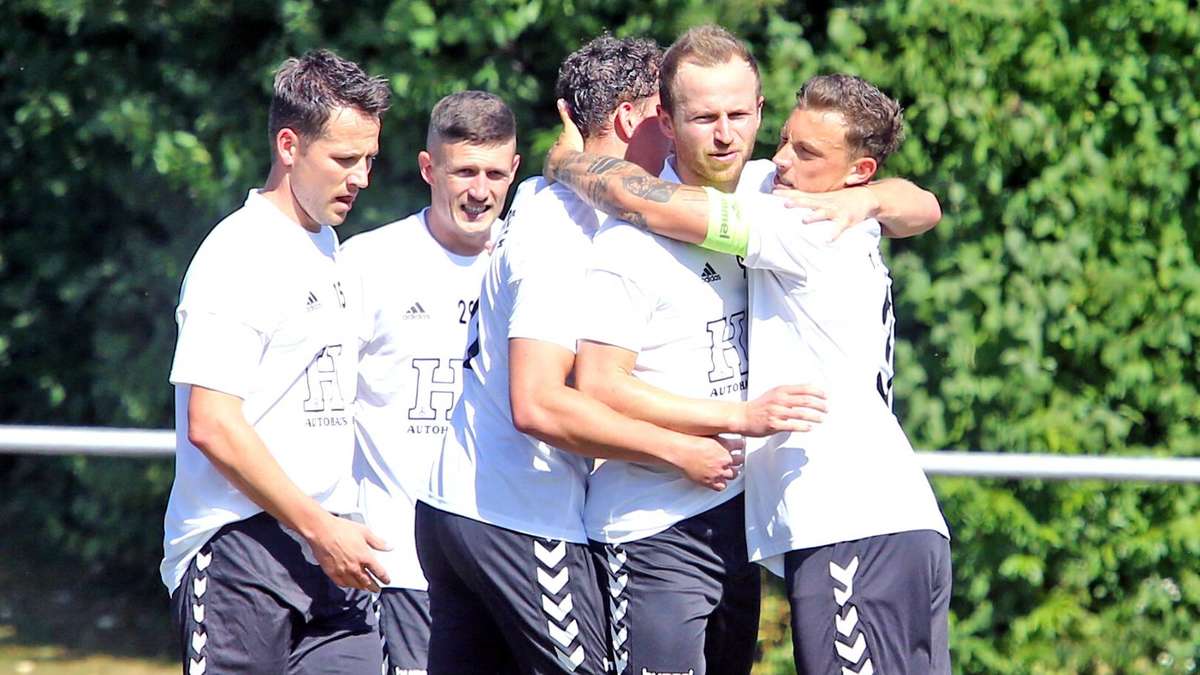 Coach Ollert before the cup duel against Murnau: Unusually quiet sounds from Penzberg