Aldusibi players from the first league in Argentina returned to the training complex after another loss and discovered that five vehicles had been burned. Santiago Silva: "I have never experienced anything like this"

Aldusibi players from the first league in Argentina returned to the training complex after another loss and discovered that five vehicles had been burned.

Santiago Silva: "I have never experienced anything like this"

On Thursday night, the Aldosibi team, from the bottom of the Argentinian league, went to an away game against Godoy Cross in Mendoza.

The small team returned to Mar del Plata after a 2:0 loss and when the players arrived to park at the training complex, they discovered that several of their vehicles had been set on fire by the angry fans.

It is about five cars that caught fire, but despite the reports regarding the coach Andrew Somoza, a former player of Villarreal and the Argentina national team, his car was not set on fire but that of the assistant sports director.

The fire brigade managed to control the situation and despite the heavy smoke there were no casualties in the incident.

By the way, the team's squad also includes Marcelo Mali, ex Hapoel Be'er Sheva, but he did not go out with his friends to the game.

Francisco Cerro, one of the players whose cars were damaged, said: "We are convinced that this is a handful that does not represent our true fans. This has never happened to me and I am sure that such an event has no precedent. Despite this, I have no intention of leaving. I am committed to my friends and the club."

The Uruguayan striker Santiago Silva added: "You must not get used to such events, I have never experienced anything like this."

The head of the unit for the prevention of violence in sports, Eduardo Apricio, defined the attack on Aldosibi's training complex as a "mafia operation".

He also said: "They went very far, all the lines were crossed here. There are security cameras, we saw that there were between four and six people, but there is no way at the moment to confirm that they are connected to Barra Bravas. Everyone is worried, burning five vehicles is no joke. Everyone must wake up to stand up in front of these violent people.

In light of the situation, it was decided that Aldosibi, ranked 27th and penultimate in Argentina,

Ajax player got married, his Porsche car was set on fire in response - voila! sport 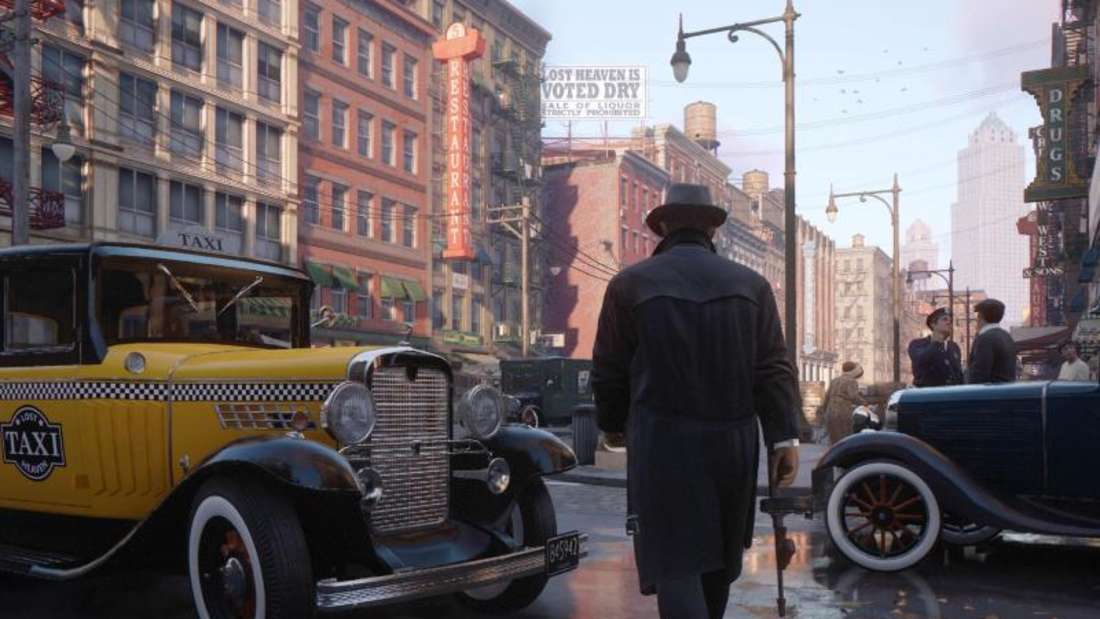 Will it come before GTA 6? New "Mafia" game apparently in the works

In Shakshire seething over Maccabi Netanya, the players "vowed to oust it from Europe" - voila! sport