Germany's long-time top performer in pole vaulting stops: It's "the right time," said Lisa Ryzih in an interview. In parting, she made a personal recommendation to other athletes. 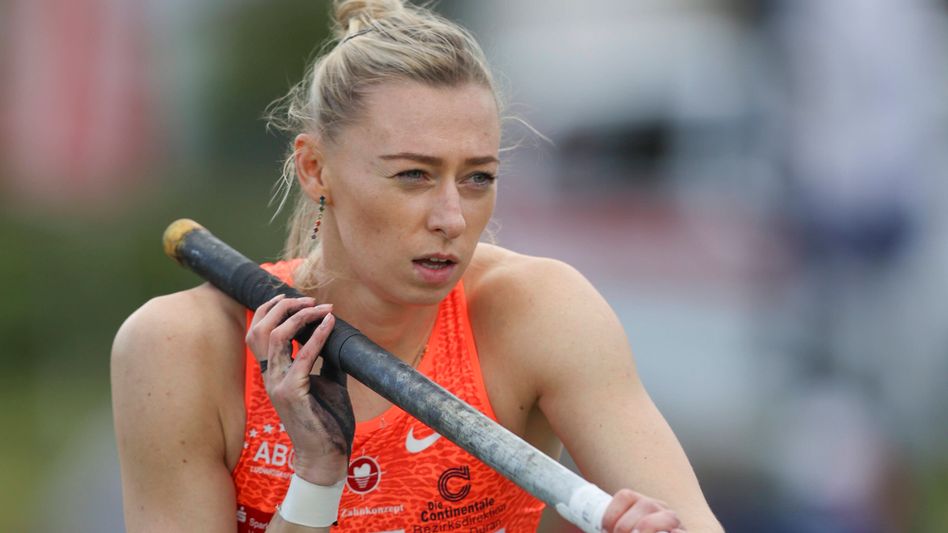 Lisa Ryzih at a competition in May 2021

Instead, the former Vice European Champion in pole vaulting has now announced the end of her career.

"I think now is the right time," said the 33-year-old in an interview with lichtathletik.de.

"Of course it's not easy for me, but my decision is clear."

Ryzih looks back on a successful career in pole vaulting.

She celebrated her first international success in 2003 with gold at the Youth World Championships in Sherbrooke, Canada.

Ryzih also competed in the 2012 London and 2016 Rio de Janeiro Olympics (sixth and tenth respectively), and has three top-eight finishes at World Championships.

»The loads are just too high«

Ryzih has struggled with back problems throughout her career.

Because of this, she had to cancel her participation in the Olympic Games in Tokyo last year despite her successful qualification.

It wasn't enough for the current European Championships in Munich either.

"Of course I also hoped to take part in the home EM, but my body doesn't allow it anymore and the loads are just too high to be successful," said Ryzih.

And further: "I'll keep my fingers crossed for the German team for Munich."

Ryzih had a personal farewell message for other athletes: "I recommend all athletes to keep an eye on their school career in addition to their sport, because at some point the time will come and top-class sport will be over," she said.

She herself studied psychology in Landau and most recently successfully completed her doctorate. 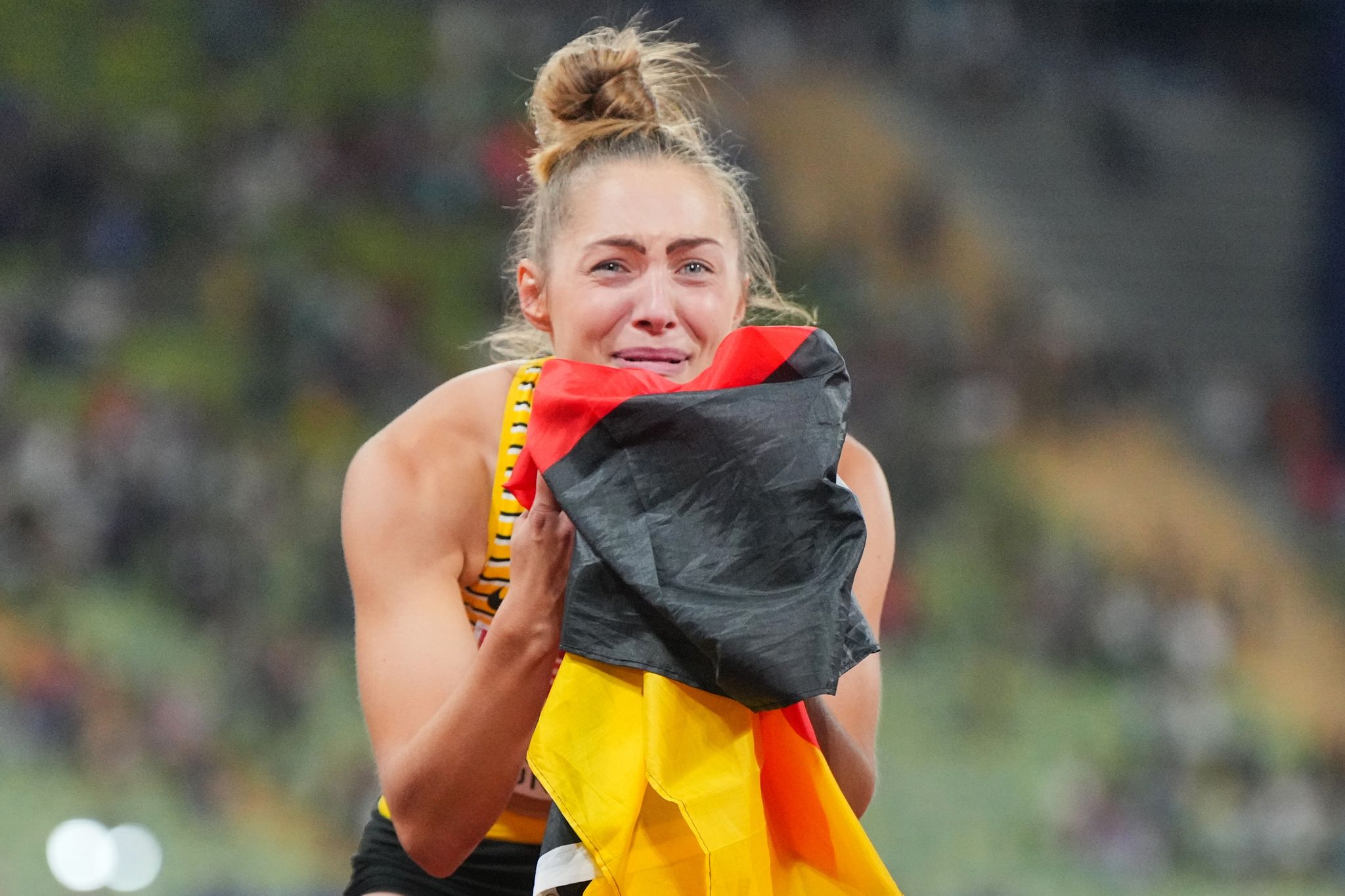 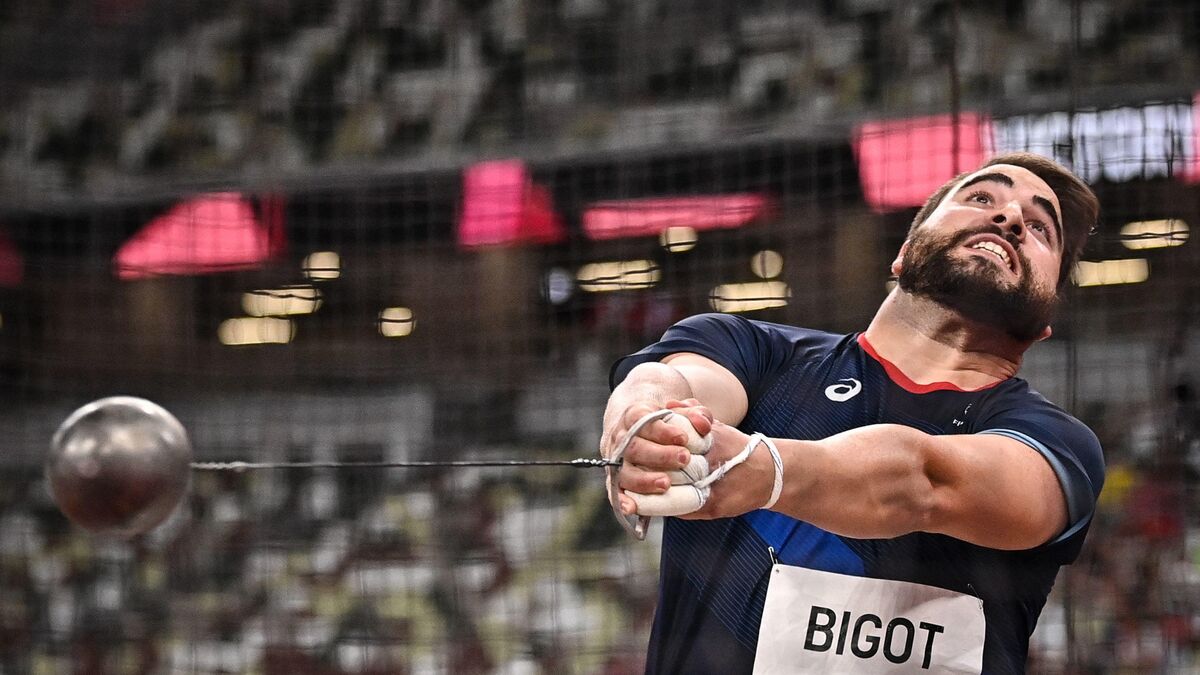 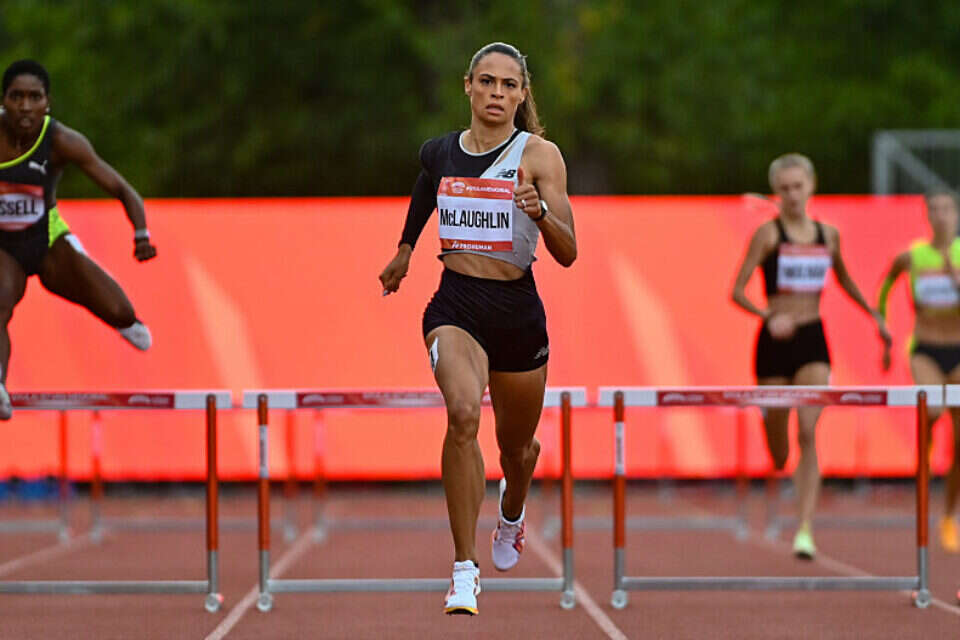 The elite club: when the top athletes gathered for the competition in Hungary Israel today 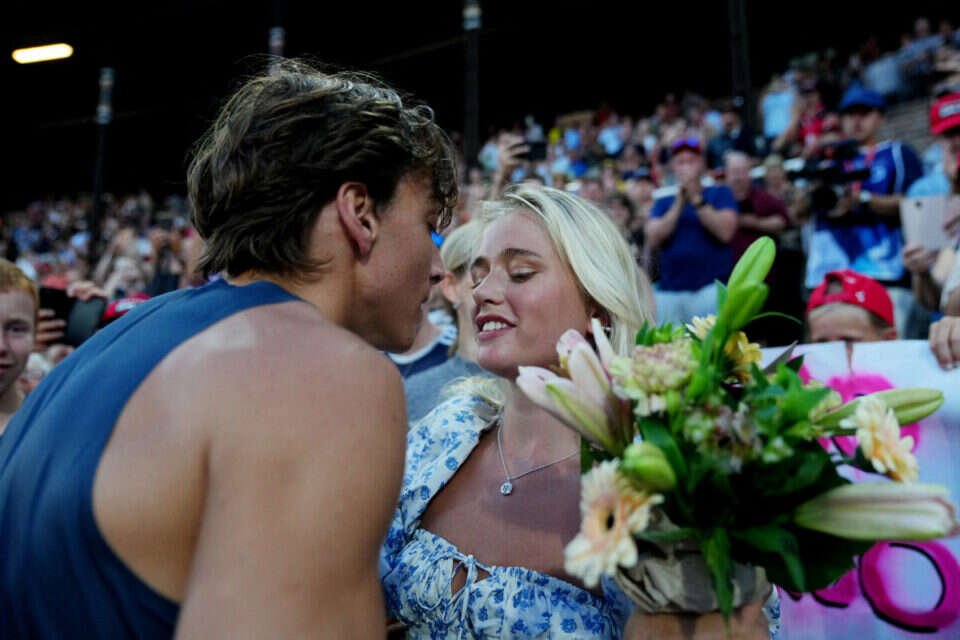 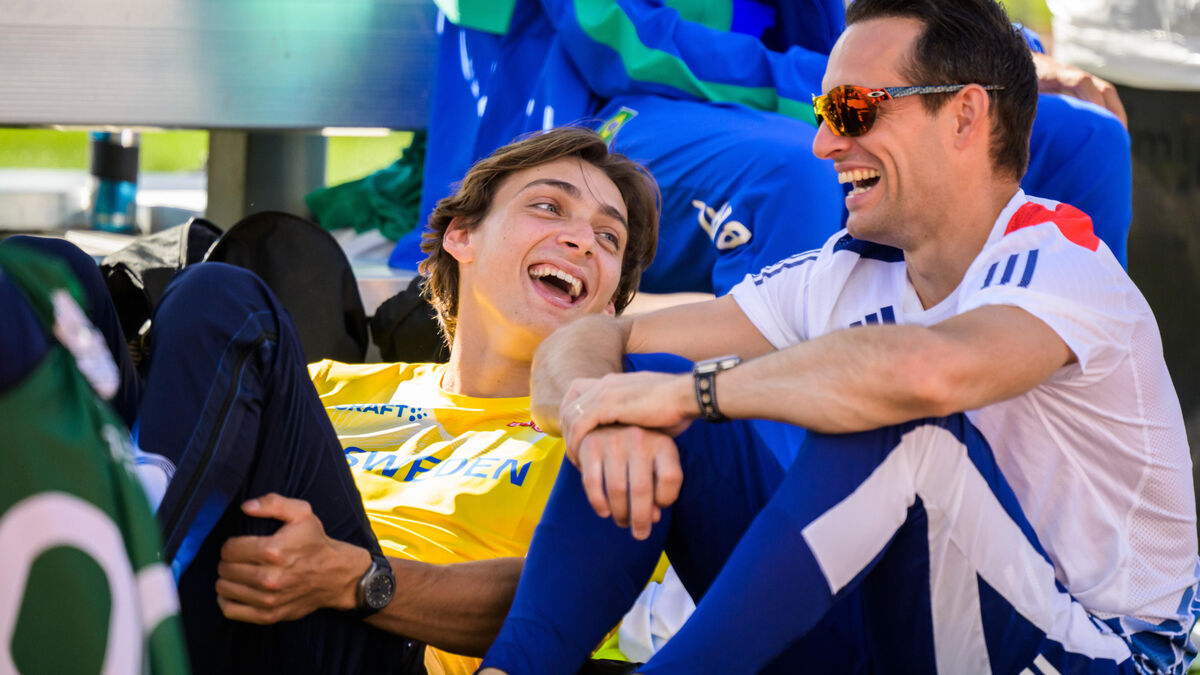