Ballon d'Or: "A great stupidity", "absolute nonsense", the Argentine press scandalized by the absence of Messi

The absence of Lionel Messi in the list of 30 nominated for the Ballon d'Or has insurgent the Argentine press. 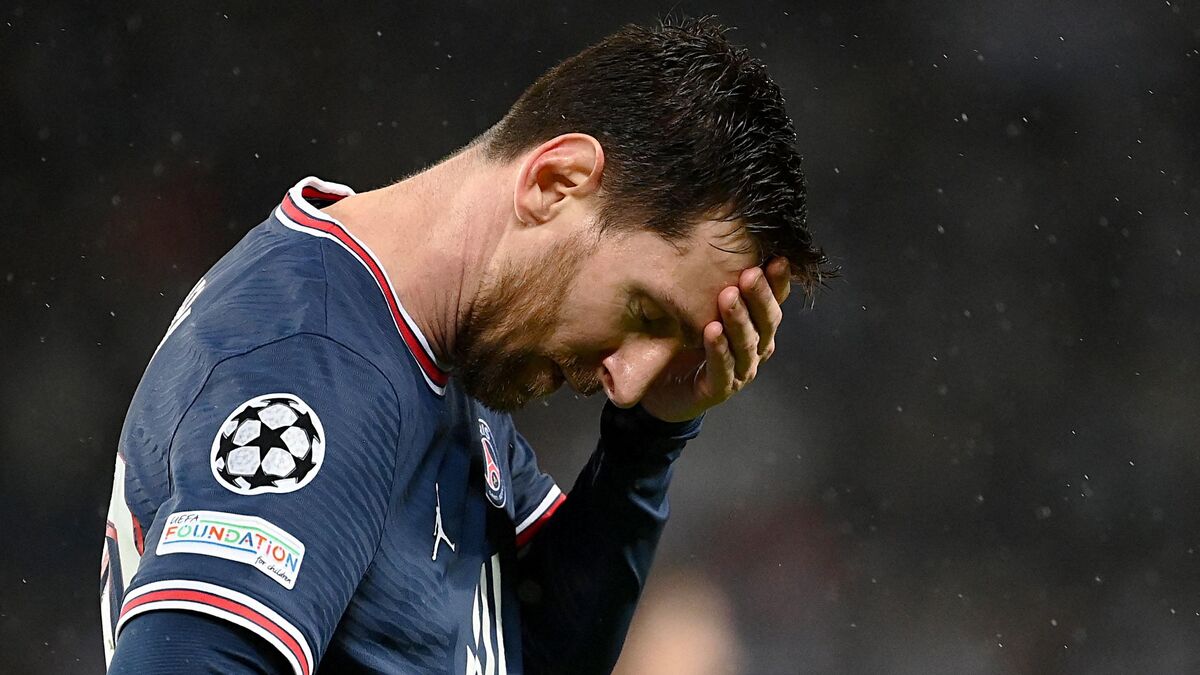 Decidedly, the pill is still not passed.

For the first time in 17 years, Lionel Messi is not one of the 30 nominated for the Ballon d'Or, which will be awarded next October.

An absence certainly due to his difficult season with PSG (six goals and 14 assists in Ligue 1) but which does not pass in Argentina.

The daily Olé strongly criticized the choice of France Football, putting the sevenfold Ballon d'Or on the front page with the mention "NinguLeo", to explain the ignorance of the French newspapers: "In unusual contempt, France Football erased Messi from the 30 best players in Europe after spending years in the top 3.” Same story on the side of TyC Sport, which is even more virulent.

“We don't know whether to be annoyed, angry, laughing, or mocking.

We have to respect everyone's opinions, but the question is whether we have to accept the lack of respect obediently", blamed Gastón Recondo, journalist at TyC Sports, before developing: "They did not offend Messi, they insulted football.

(...) For the French, there are 30 players who were better than Messi.

"The Nkunku, Maignan, Rüdiger could be embarrassed"

And the Argentine media did not only regret the absence of their captain.

They also attacked the nominations of Christopher Nkunku, Mike Maignan, voted best goalkeeper in Serie A, or Antonio Rüdiger.

"The Ballon d'Or is a big mistake.

Are there really 30 players better than Messi?

Does he really play less well than Nkunku, Rüdiger or Maignan?

asked Clarin, before explaining that it was "absolute nonsense" to consider that 30 players are above the Parisian player this season.

"Probably, the Nkunku, Maignan, Rüdiger, to name a few, could be embarrassed to be in a list where Rosario's crack does not appear", concludes the Argentine newspaper.

Ballon d'Or: "A great stupidity", "absolute nonsense", the Argentine press scandalized by the absence of Messi 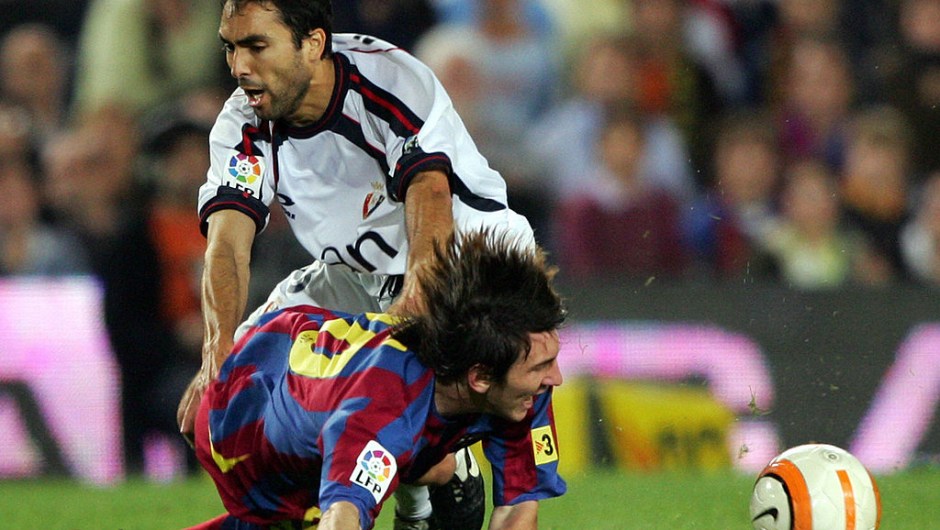 This is the life of Lionel Messi: age, family, data, chronology of titles, achievements and more 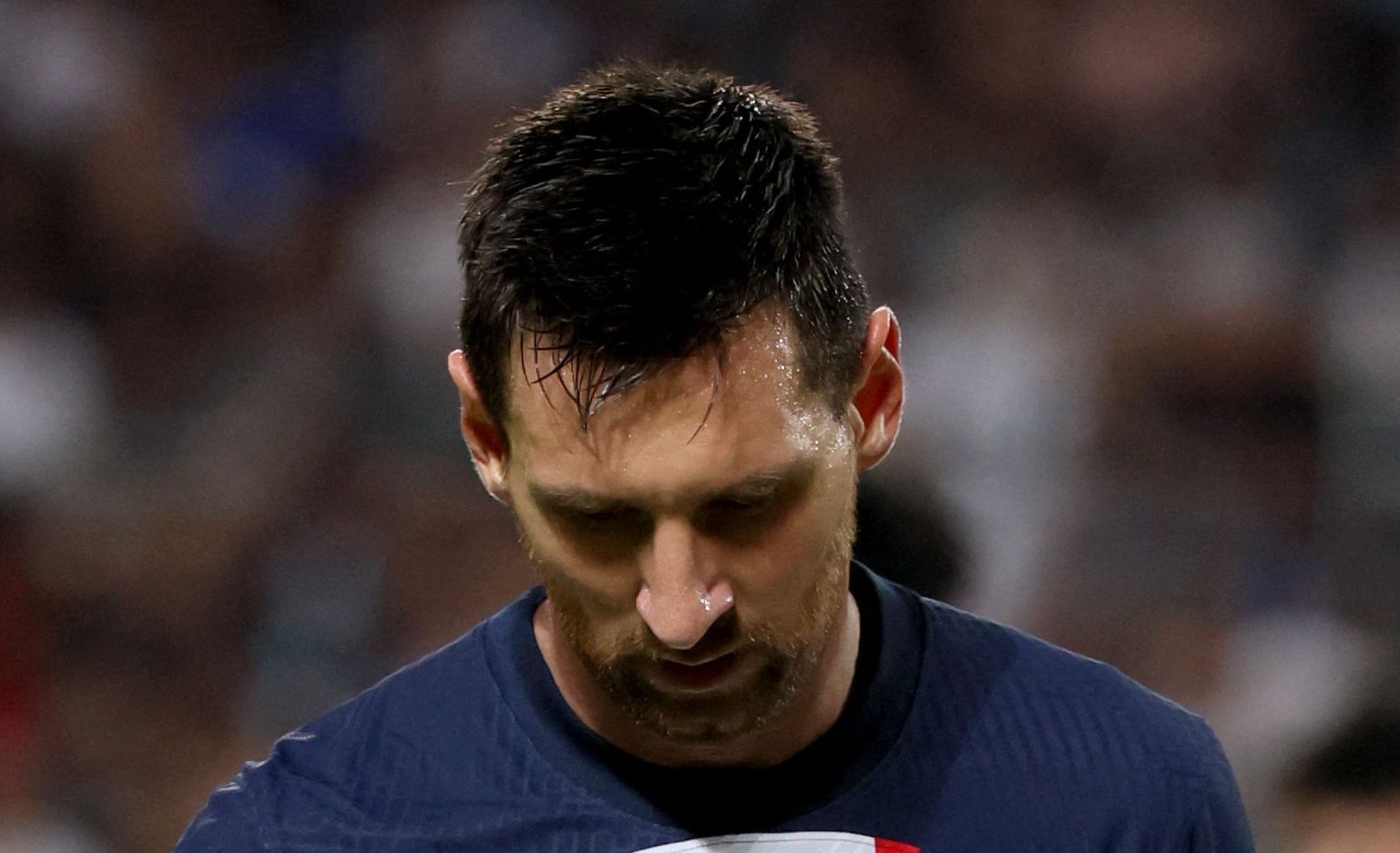 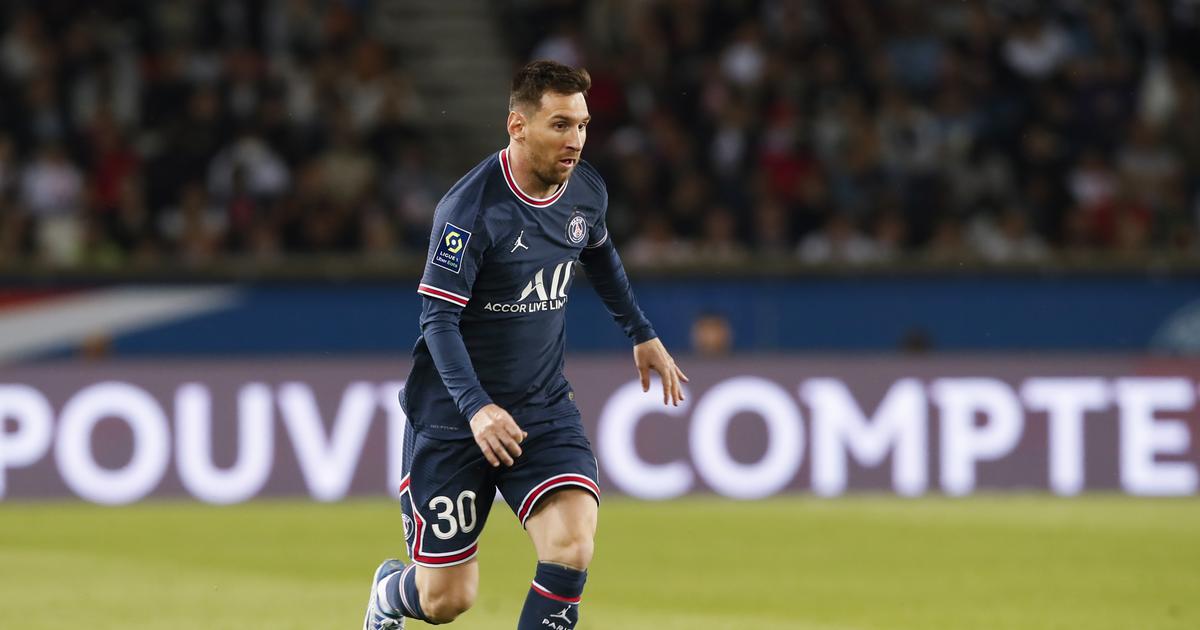 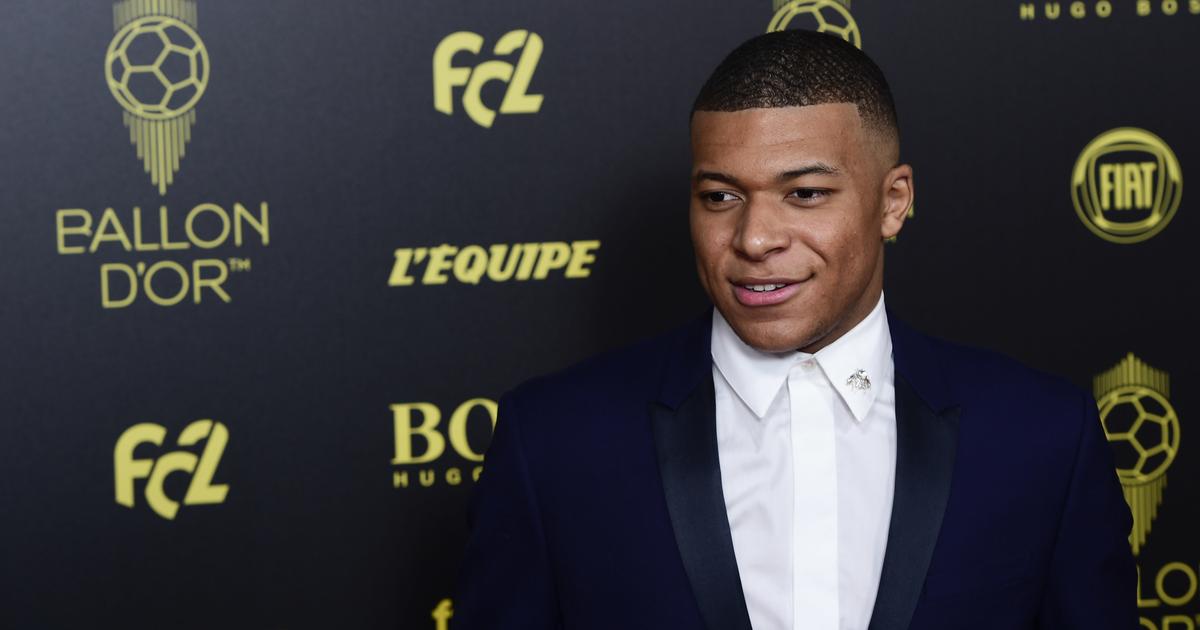 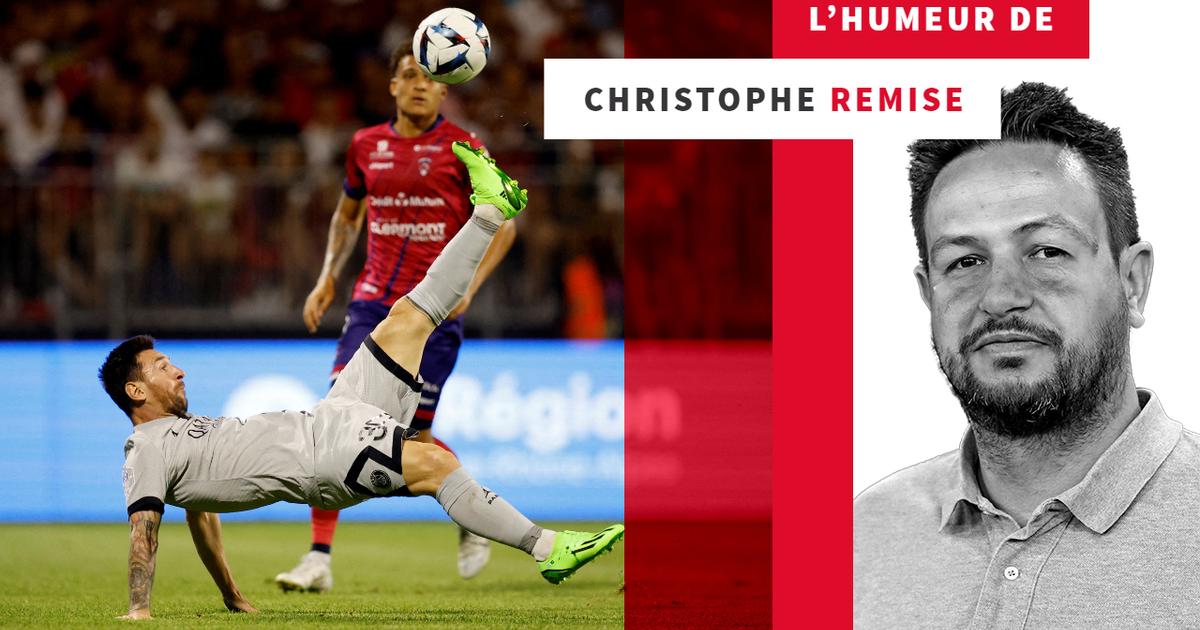 PSG: Messi, a magic bicycle to make up for lost time 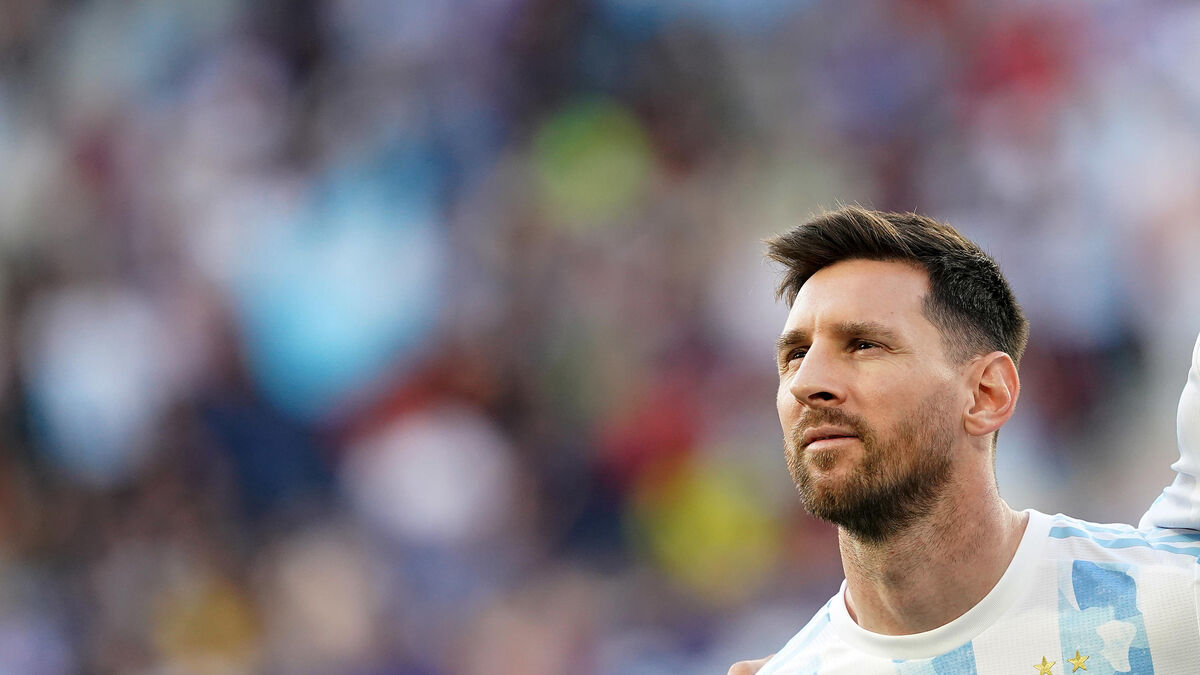