Up until the 72nd minute, it looked like the Royal Blues would win at home against Gladbach. Then Schalke gave up the game – then Gladbach's Patrick Herrmann got the ball. 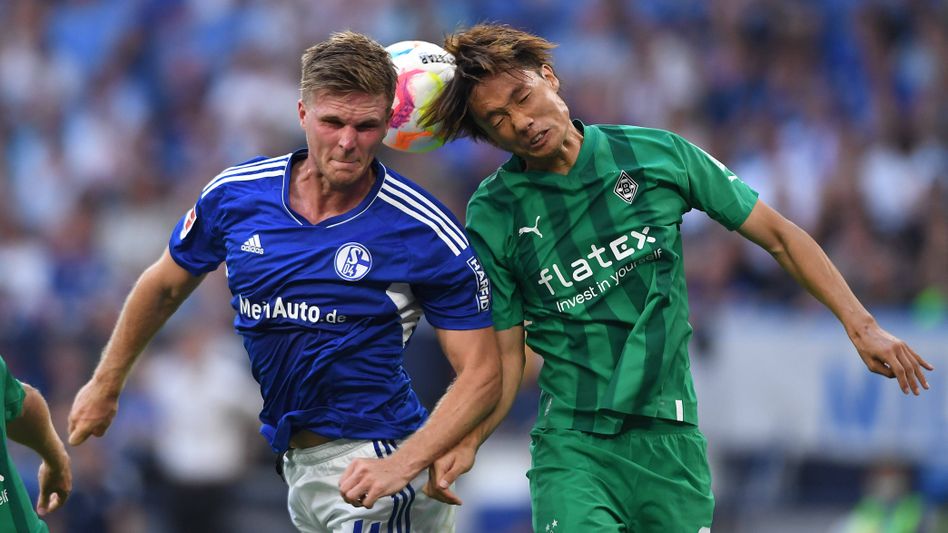 FC Schalke 04 has scored its first point since being promoted back to the Bundesliga.

In the home game against Borussia Mönchengladbach, the Royal Blues were the better and more efficient team for a long time. After a weak final phase, the 2-2 (1-0) performance is fair.

Rodrigo Zalazar gave Schalke the lead in the sold-out Veltins Arena (29th minute), Jonas Hofmann scored to equalize in the second half (72nd).

Marcus Thuram, who set up Hofmann's goal with a back-heel, used a Schalke mistake to turn the game around (78').

Marius Bülter scored a hand penalty in added time to share the points (90+2).

The teams started the season very differently: Gladbach made a successful debut under new coach Daniel Farke with a 3-1 win over TSG Hoffenheim, while Schalke lost 3-1 to 1. FC Köln with a man down.

However, the supposed early form was only noticeable in the ball possession statistics.

Although Borussia owned more than 70 percent of the game in the first half, S04 in particular became dangerous.

Marius Bülter (15') got the ball on goal, but Sommer didn't get into further trouble.

The initial phase clearly went to Schalke, who quickly found their way to the top again and again.

Gladbach's best chance was missed by Marcus Thuram from an acute angle (22').

Zalazar makes up for the goal premiere

Schalke's lead fell through a player who was already celebrating at the start of the season: Zalazar's supposed lead didn't count against Cologne because of an offside position, but it should now last against Gladbach.

The Uruguayan completed a Schalke counterattack with a single action, shook off Manu Koné and scored from 25 meters with a slightly deflected low shot to make it 1-0 (29th).

For Zalazar it was the first Bundesliga goal.

A tough game then developed.

That spoke for Schalke's defense, but not for Gladbach's attacking efforts.

The guests' first good chance to equalize through Jonas Hofmann was effortlessly parried by Alexander Schwolow in the Schalke goal, and the shot was also fired after an offside position (53').

For Schalke, Jordan Larsson, son of the Swedish football icon Henrik Larsson, missed the preliminary decision on his debut after being substituted on with a hasty direct acceptance (71st).

It was to get even worse for Gelsenkirchen: first Schwolow dived into the bottom corner against an artful shot by Koné (76'), after the following corner Schalke's goalkeeper parried a sharp header by Ramy Bensebainis (77').

At the next corner, Schwolow had done without the again unfortunate Král, who decisively irritated his keeper when trying to catch the ball.

Thuram shot the exposed ball into the goal (78').

Because Gladbach's Patrick Herrmann cleared a corner kick with his arm, Schalke got another chance from eleven meters. 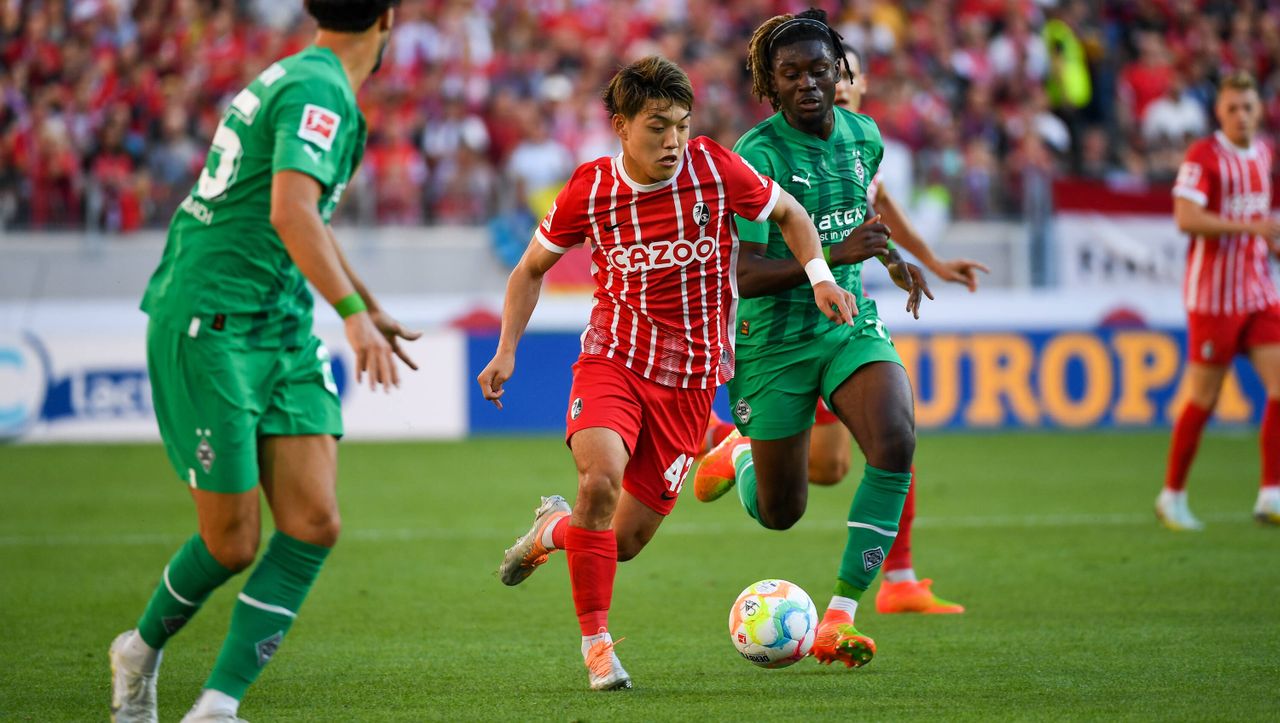 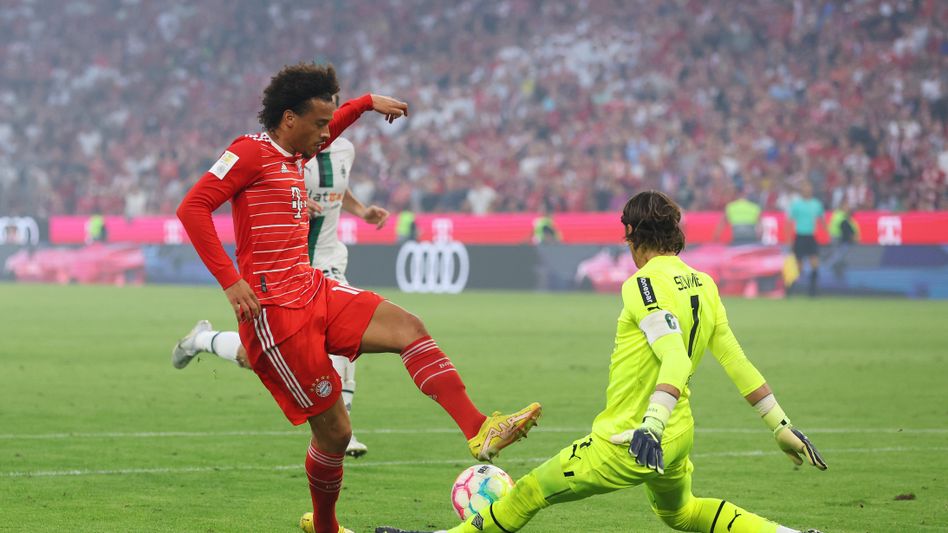 Bundesliga: Bayern hits the goal only once when attacking – draw against Gladbach