Real Madrid announced the absence of Brazilian player Rodrigo Goes from the first matches of the new season of the Spanish League, which is scheduled for tomorrow.

The club stated on its official website that Rodrygo will miss his team's match against Almeria due to muscle problems he suffered in the right thigh during yesterday's training.

The Spanish club Real Madrid won the European Super Cup for the fifth time in its history after beating Eintracht Frankfurt, Germany, with two goals without a response in the Finnish capital. 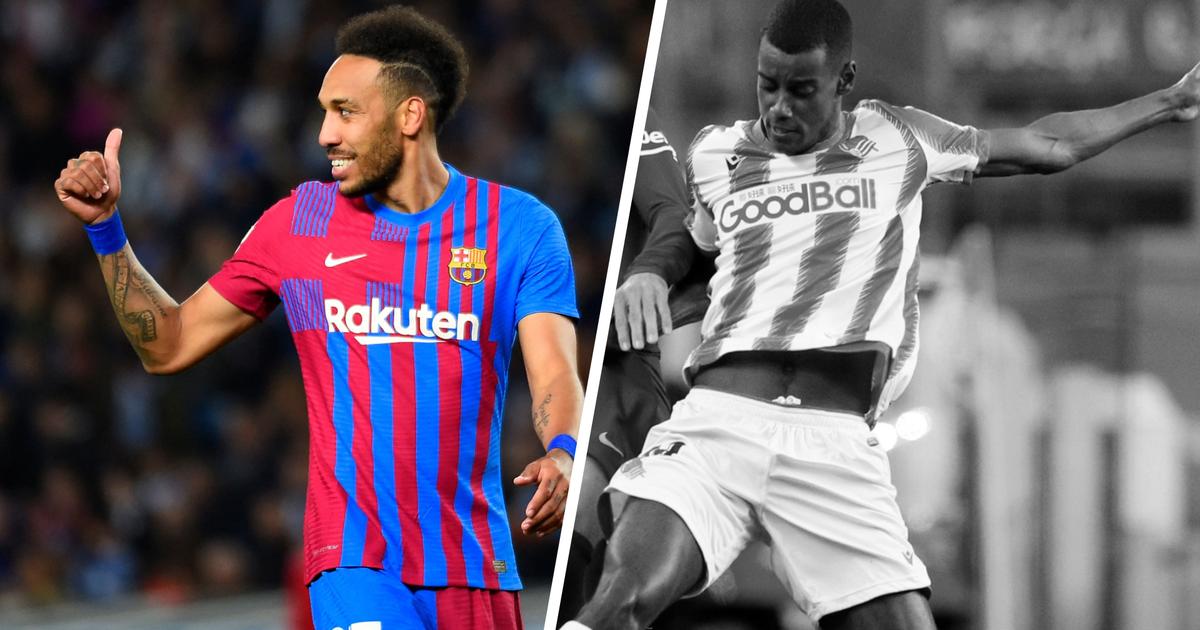 Tops / Flops Real Sociedad-Barça: the minimum for the Catalans, Isak in difficulty 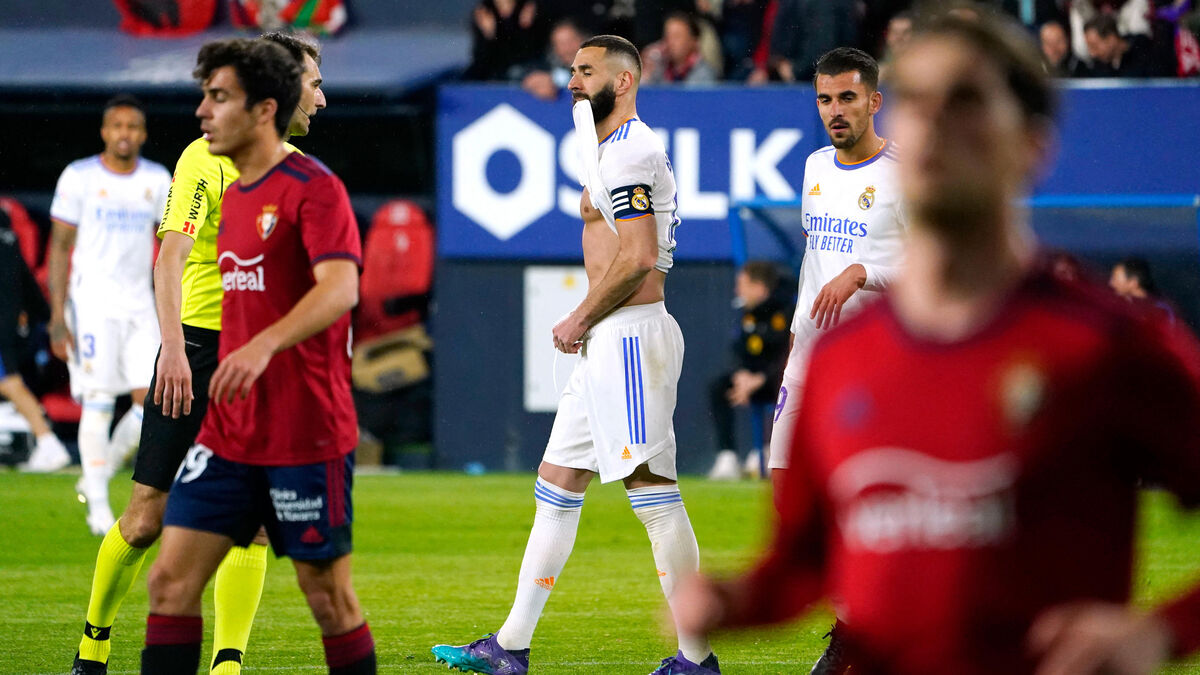 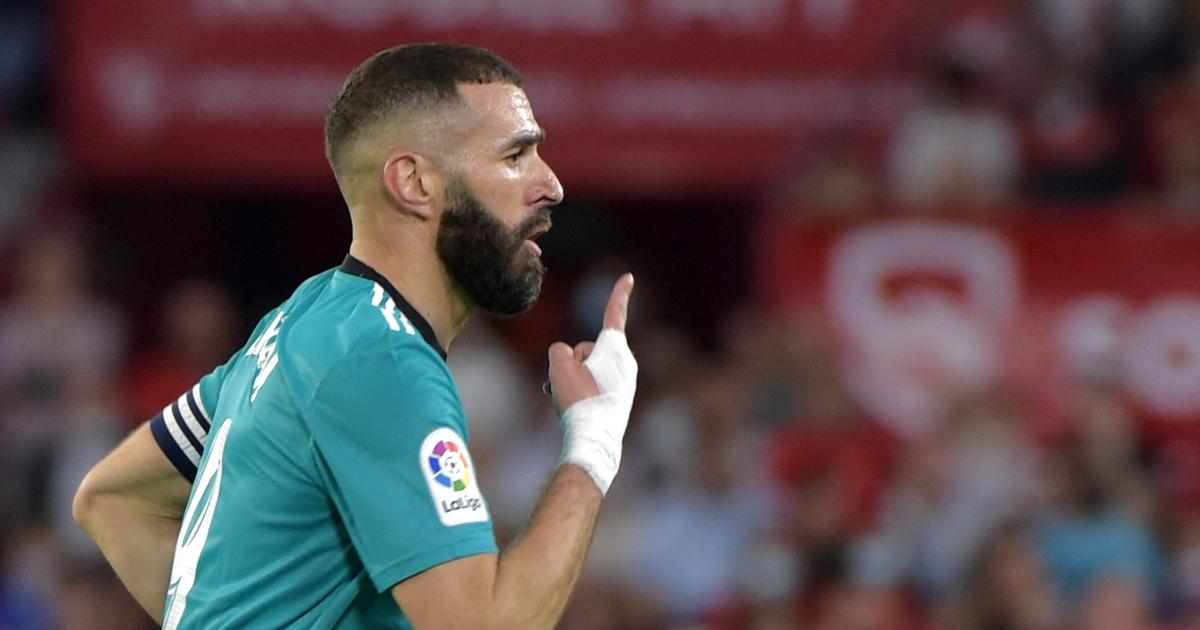 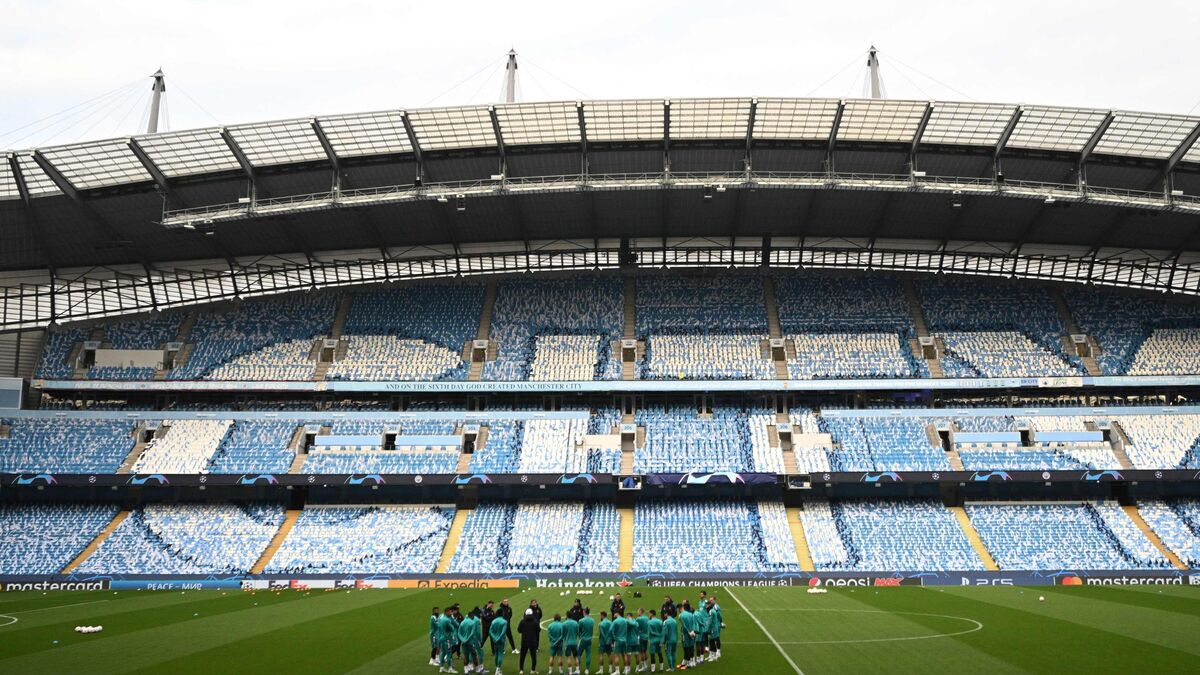