The family of the British motorcyclist, who suffered a serious head accident at the Suzuka 8 Hours, announces the rider's improvement 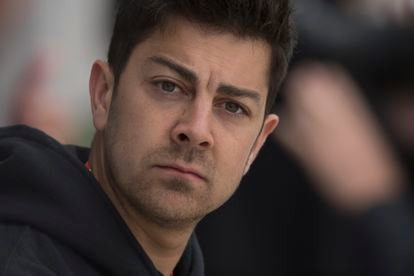 Seven days after being put into a coma due to the terrible accident he suffered during free practice at the Suzuka 8 Hours, the family of British driver Gino Rea has sent a message on social media to confirm his improvement.

“This morning the doctor gave us good news.

His condition in the morning was stable.

Once they lowered the dose of numbing medicine, he opened his eyes and made eye contact in no time.

He could hold one hand, ”explained the environment of the pilot.

Rea, 32 years old and who runs in the team

FCC TSR Honda France, suffered a tremendous blow to the head that left him unconscious when he fell off the bike and hit the circuit protections.

Thanks to the quick intervention of the Suzuka services, he was evacuated to the hospital in a medical helicopter.

After a few days sedated, they did a CAT scan and it was determined that he suffered a concussion and serious head injuries, in addition to various fractures in the left clavicle.

Despite the seriousness, the family soon warned on the networks that it was not fatal.

He is in stable condition and recovering from the usual side effects of trauma like this.

We look forward to a speedy recovery as we all know he is capable of it,” they wrote.

Time seems to prove them right.

“To keep him safe, he has been given sedation that will help with his recovery.

Elaine, Shannon and Peter visited him today, as did Isabella and I.

He opened his eyes in short bursts, moved his legs and arms many times, ”his family shared this Saturday.

Rea was injured at the same part of the Suzuka circuit where local driver Daijiro Kato crashed in April 2003 during the Japanese GP.

Due to serious injuries, he lost his life two weeks later.

Rea, a fighter, seems to turn the situation around.

"He's going in the right direction," says his family. 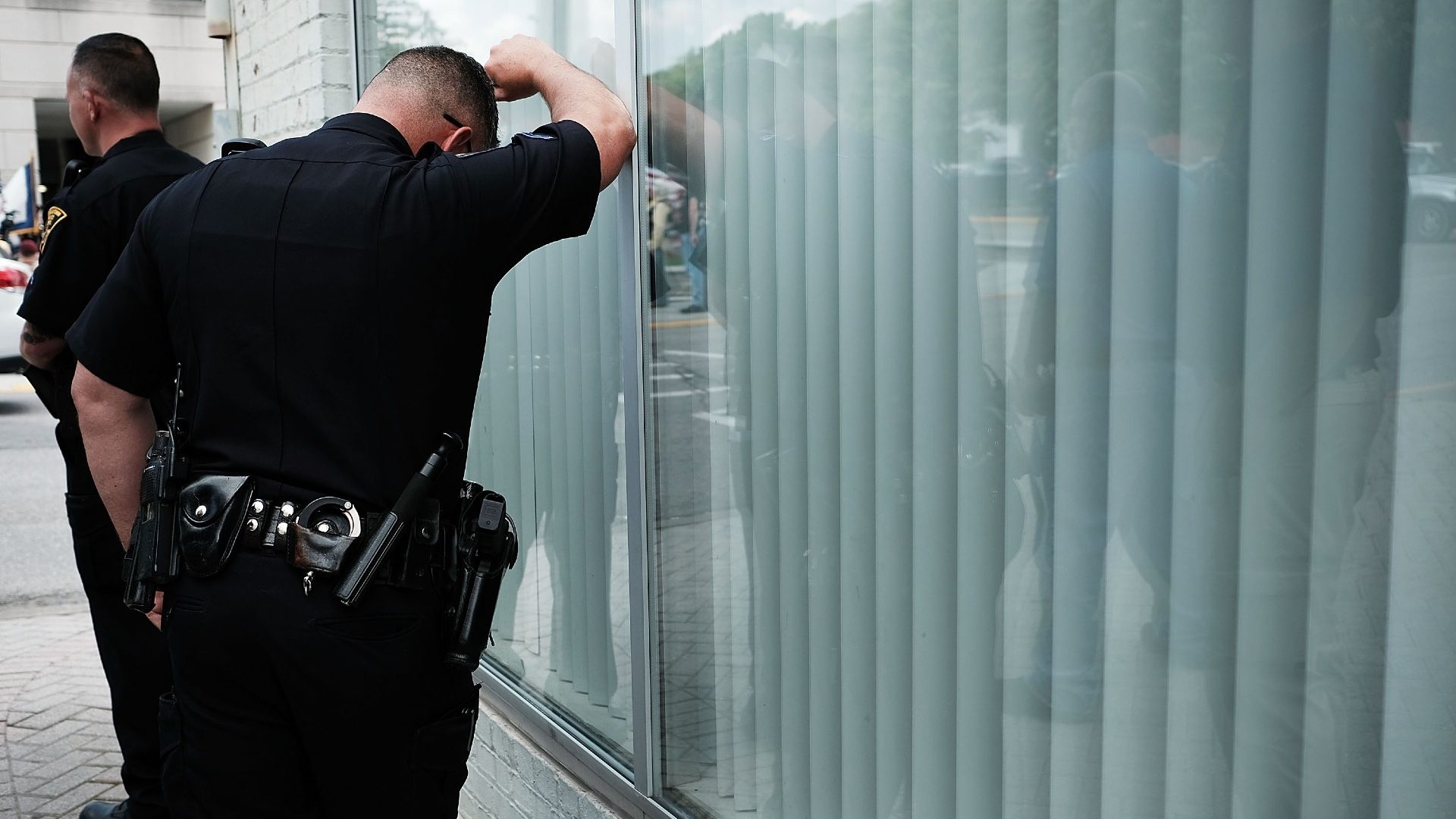 US woman wakes up from a two-year coma and identifies her brother as the assailant who nearly killed her, police say 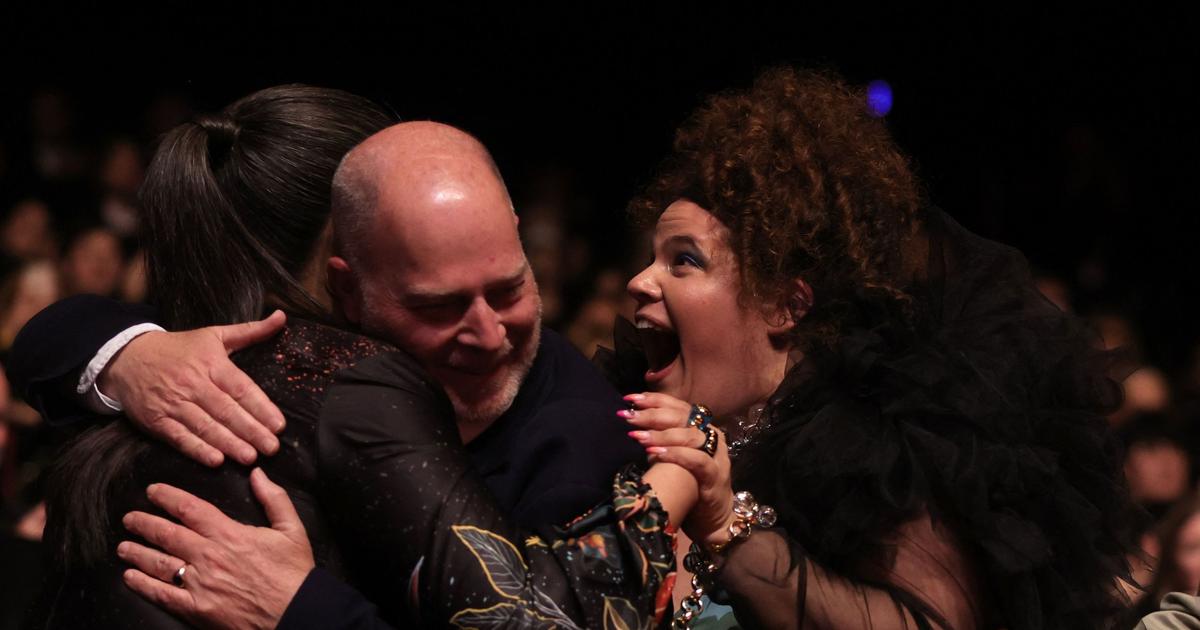 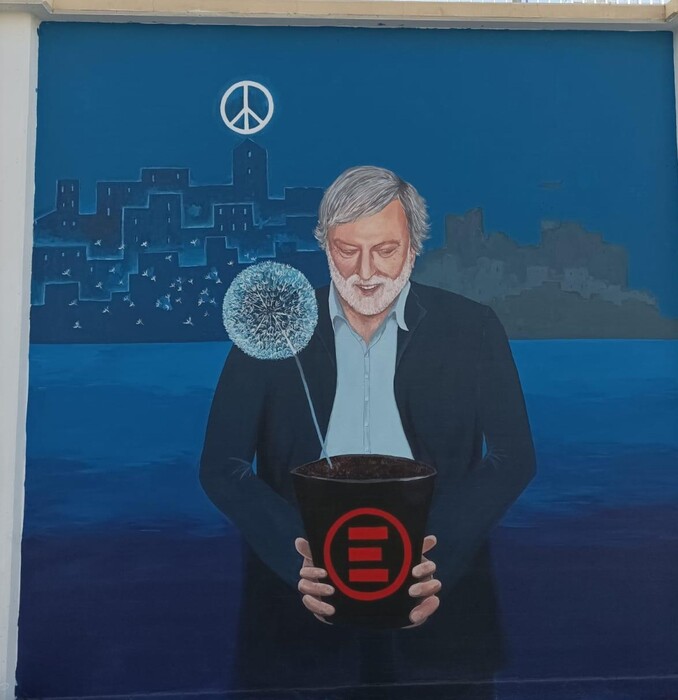 Gino Strada, 4 murals in Bari to remember its values