Under pressure after three consecutive defeats, New Zealand regained their taste for victory against South Africa in the 2 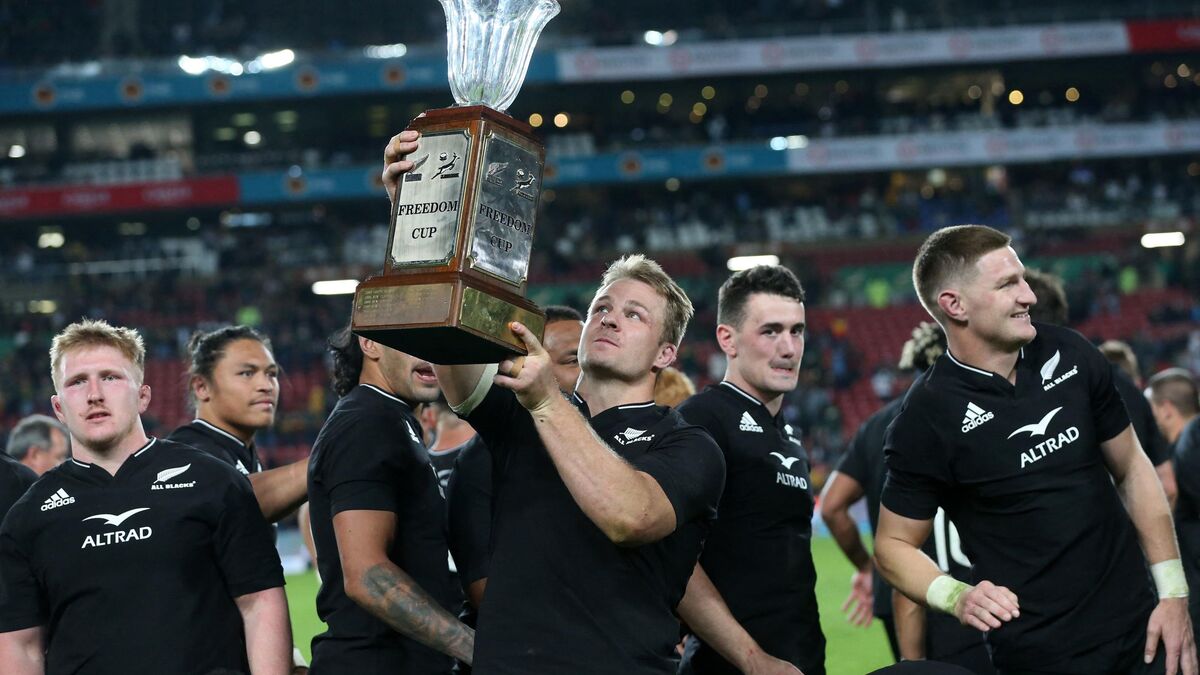 They will be able to breathe.

The All Blacks revived on Saturday by beating South Africa in Johannesburg (35-23), including four tries to two, during the second day of the Rugby Championship.

With this victory, they put an end to a series of three consecutive defeats and gave respite to their coach, Ian Foster.

Overwhelmed by the physical impact of the South Africans last week (26-10), the Kiwis this time had more responders.

As a symbol, it was Sam Cane, much criticized captain, who ultimately scored the first try of the match (28th).

Remobilized and confident, the Blacks then began to dominate the impacts, and after a succession of advances, scored a new try through Samisoni Taukei'aho (33rd).

But they were later overtaken by their old demons.

Finally the Blacks put an end to the suspense thanks to two new tries signed David Havili (74th) and Scott Barrett (79th).

This victory will allow Ian Foster, heckled in his country and presented as one of the “worst All Blacks coaches in history” by the New Zealand Herald Sport, to breathe a little until the next meeting.

The flagship nation, which has fallen to fifth in the world, will host Argentina in two weeks on the third day of the Rugby Championship, which brings together the four best nations of the Southern Hemisphere with Australia. 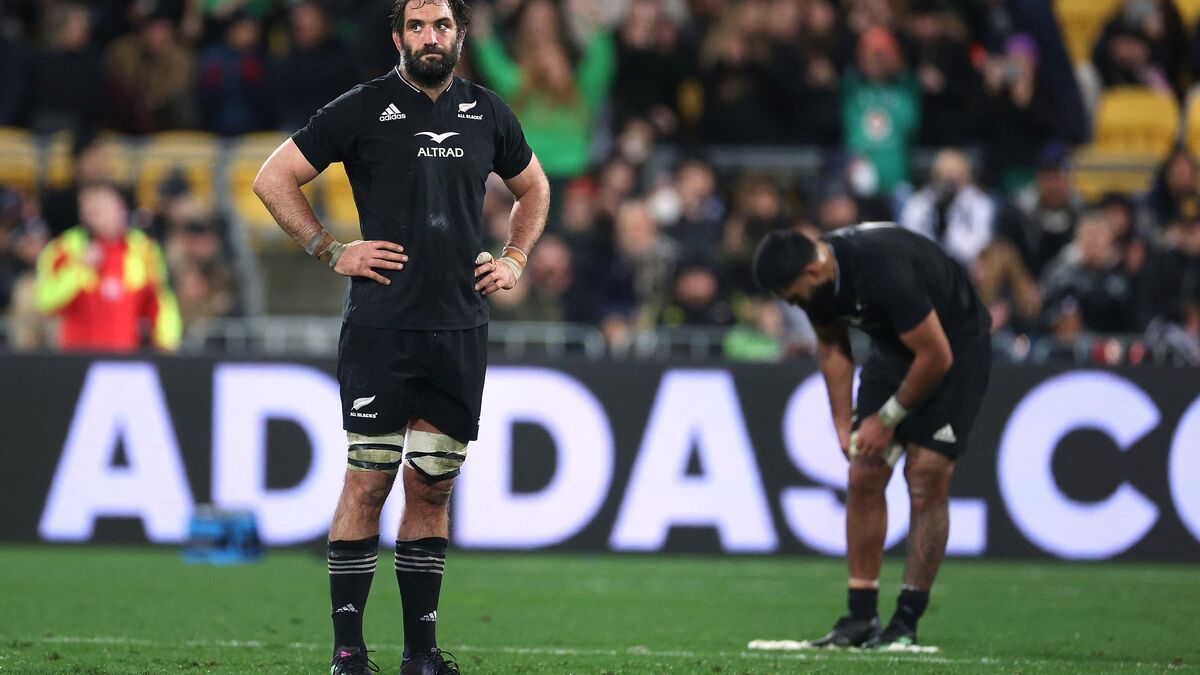 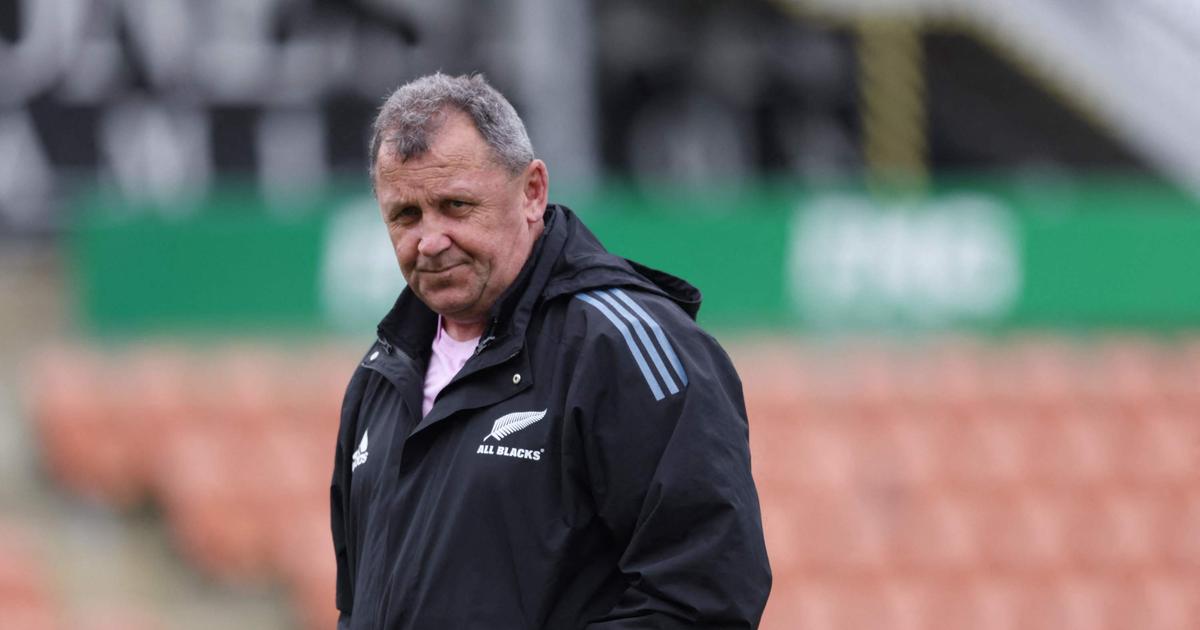 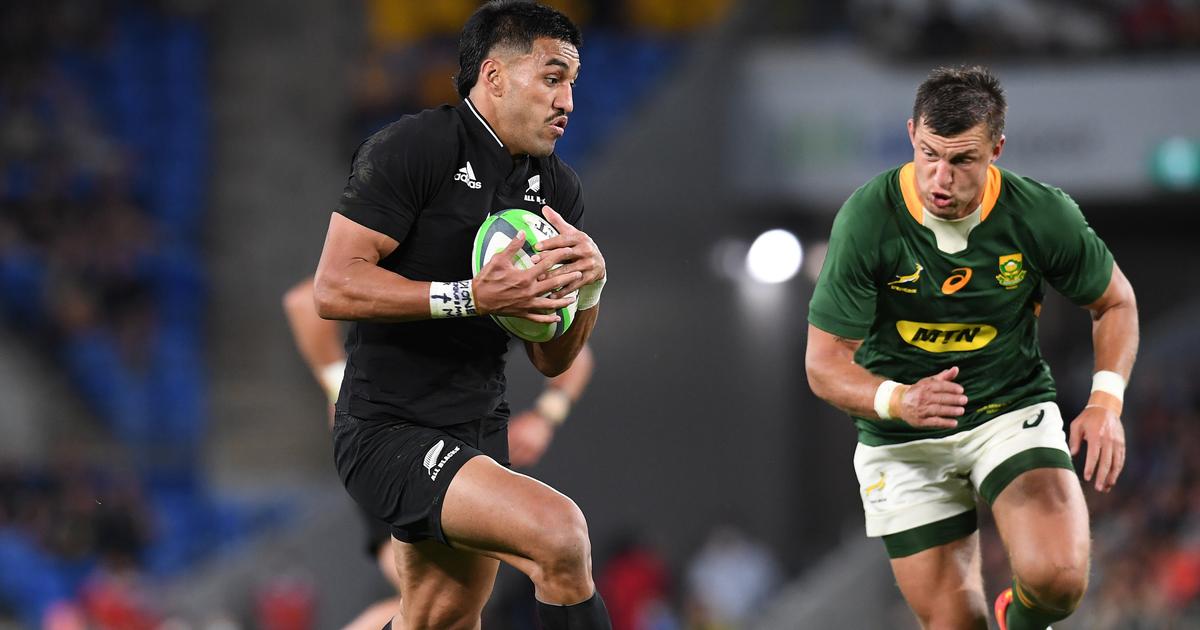 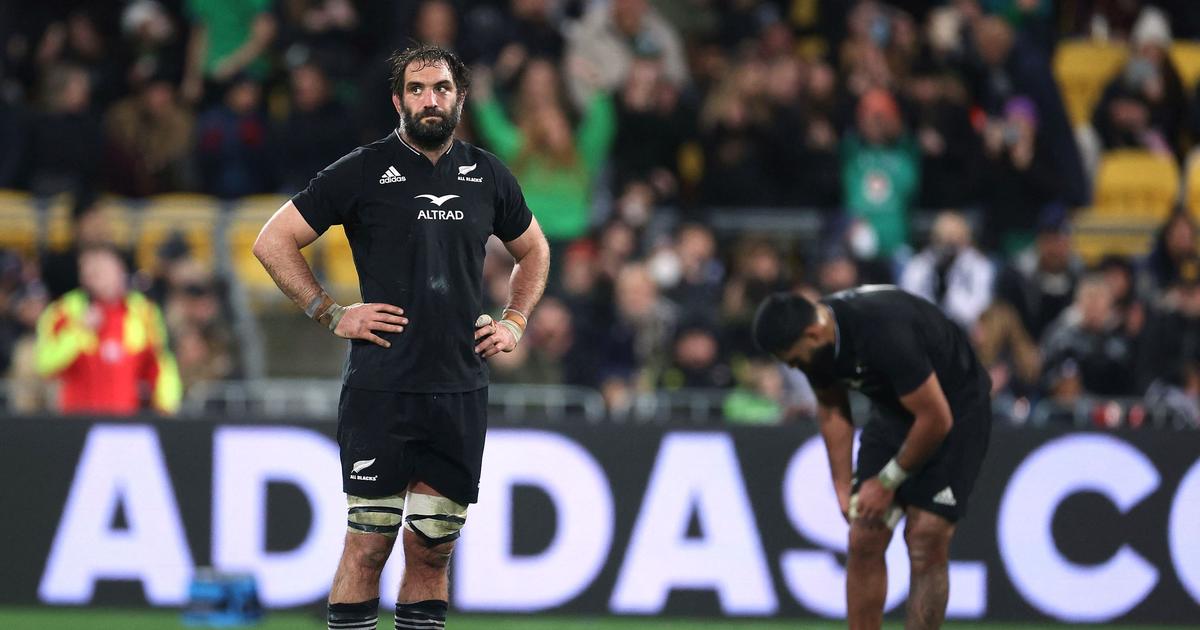 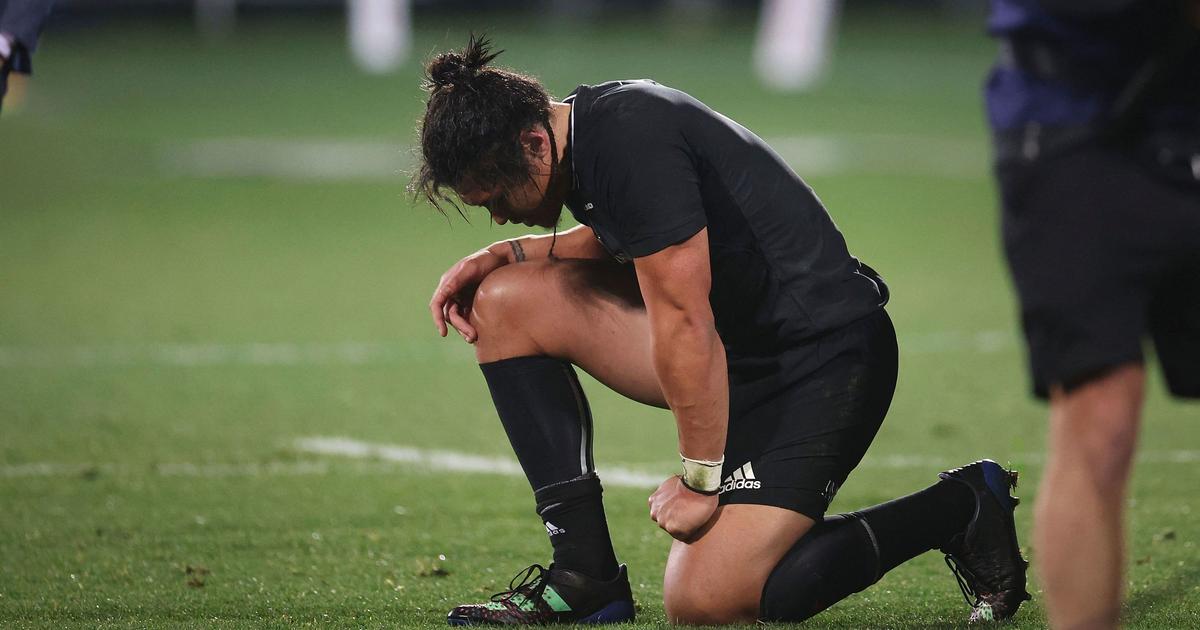 All Blacks: the figures of a deep evil 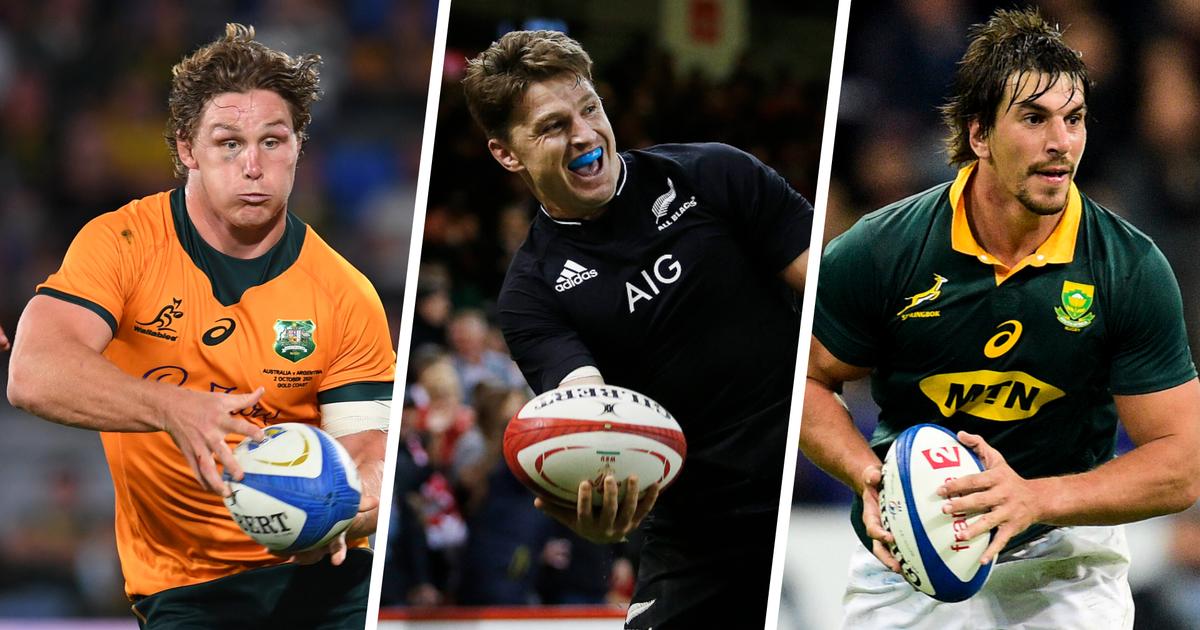