Damascus, SANA- They ascended the podiums, and today they are on the podiums of honor among their fans and their fans. They are the sports heroes of the fence They climbed the podiums and today they are on the podiums of honor among their fans and their fans are the Syrian sports champions who made a strong mark and were crowned with sparkling medals at the Mediterranean Games that were held recently in the Algerian city of Oran.

At the Dummar Cultural Amphitheater in Damascus, our heroes in the Mediterranean course and their cadres who accompanied them in the course were on a date with an honorary ceremony held by the Organizing Committee of the International Equestrian Courses in appreciation of their achievements, in the midst of a large public presence.

Honoring our Olympic champion Ghada Shuaa was also a stop in this ceremony, where Ms. Manal Al-Assad, the honorary president of the Equestrian Federation, honored the heroine Shuaa, who in turn represented Mrs. Manal Al-Assad in honoring the Mediterranean champions.

The honoring witnessed a concert by the artist Linda Bitar and the artist Wafik Habib.

The honored champions are the jockeys Ahmed Hamsho, Shadi Gharib, Amr Hamsho and Laith Al-Ali, who won the gold in the team competition in showjumping, during which our riders Ahmed Hamsho and Shadi Ghareeb also won gold and silver singles, respectively, in boxing Ahmed Ghosoun, the gold holder of 75 kg, and in weightlifting, Maan Asaad, the gold holder. The net, the silver of the snatch and in athletics, Majd Al-Din Ghazal, who won the silver in the high jump.

A number of honorees expressed their pride in this honor and their willingness to make more efforts during the coming period to be up to the responsibility in representing Syria in the future international and continental forums, to stand again on the podiums and win the shining medals and add them to the inexhaustible coffers of Syrian sports. With the participation of Syria.. the opening of the Mediterranean Games today in Oran, Algeria 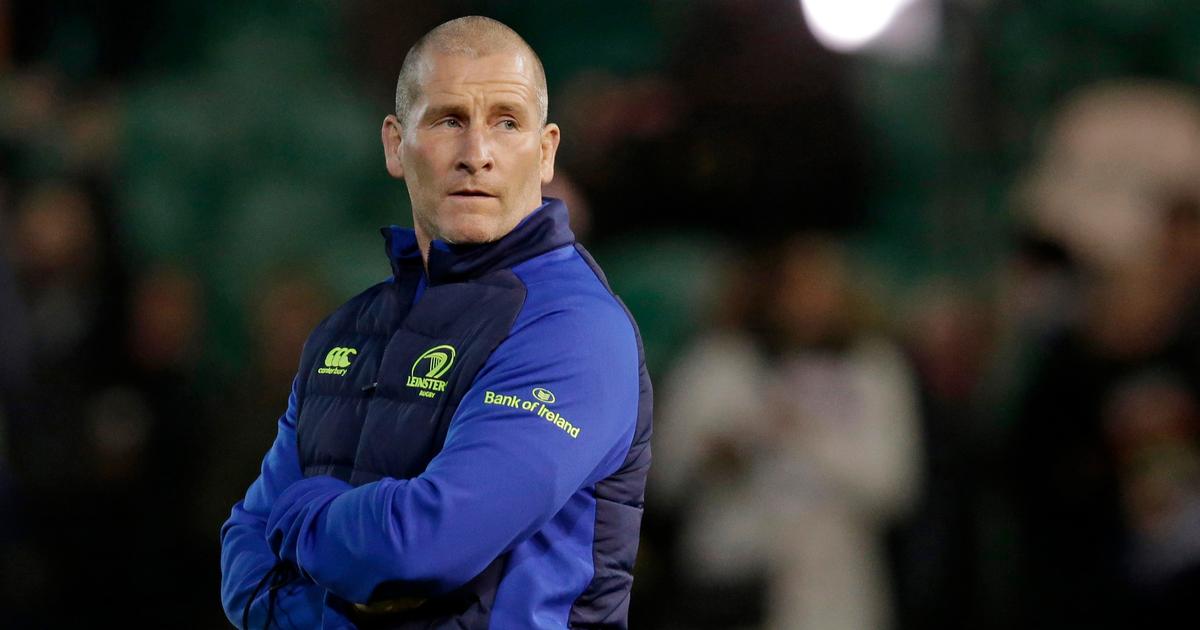