The French champion continues to run • Ambaba missed a penalty, but Sakho's own goal, Neymar with a double, Ambaba and Sanchez achieved another victory for the champion • Monaco and Rennes drew 1:1 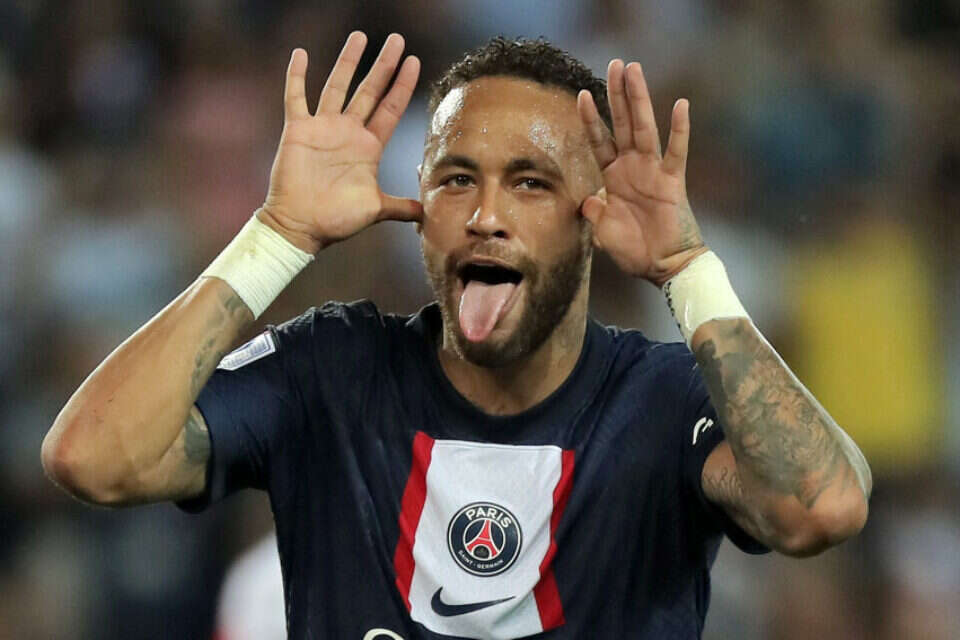 PSG won tonight (Saturday) against Montpellier 1:5, as part of the second round of the French league.

Christophe Galtier's team continued to impress in another game, and it seems that few teams will be able to stop the machine from Paris.

In the 22nd minute, a penalty was whistled in favor of the champion.

Kylian Mbappe went to take the free kick but the Montpellier keeper stopped the ball.

To the chagrin of the host, she actually scored first - but to her credit, after a mistake by Peleja Sako in the 41st minute, he tried to keep away Mbappe's cross, but instead pushed the ball into the net.

In the 42nd minute, another penalty was whistled for PSG - this time Neymar kicked and managed to subdue Omlin.

The Brazilian completed a pair in the 51st minute after he managed to take control of a rebound inside the five-yard box.

The host got back into the game with a goal by Wahabi Hazari who sent a missile to the right corner of Donnarumma. Ampaba made up for the lead in the first half and scored the fourth in the 69th minute.

Messi's goal was disallowed in the 85th minute, but Sanchez scored for the champions in the 87th minute.

Enzo Chatto scored another consolation goal for the host in the 92nd minute.

In another match held this evening, Monaco and Rennes drew 1:1. 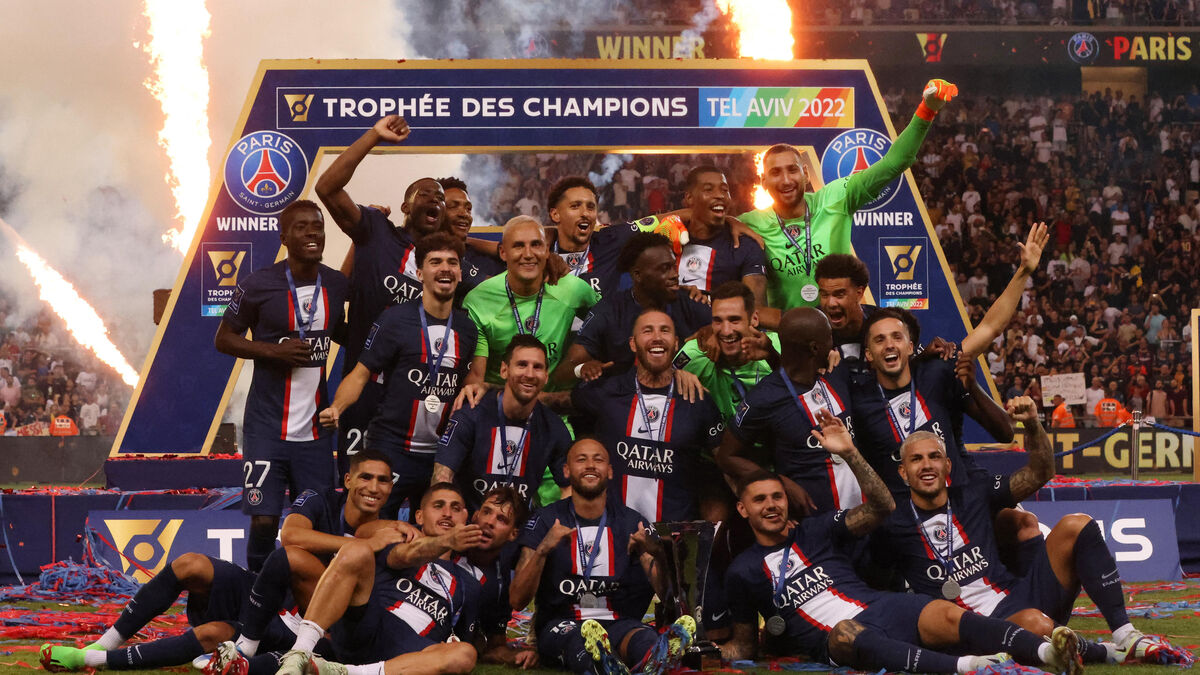 Champions Trophy: PSG gets off to a full start by outclassing Nantes 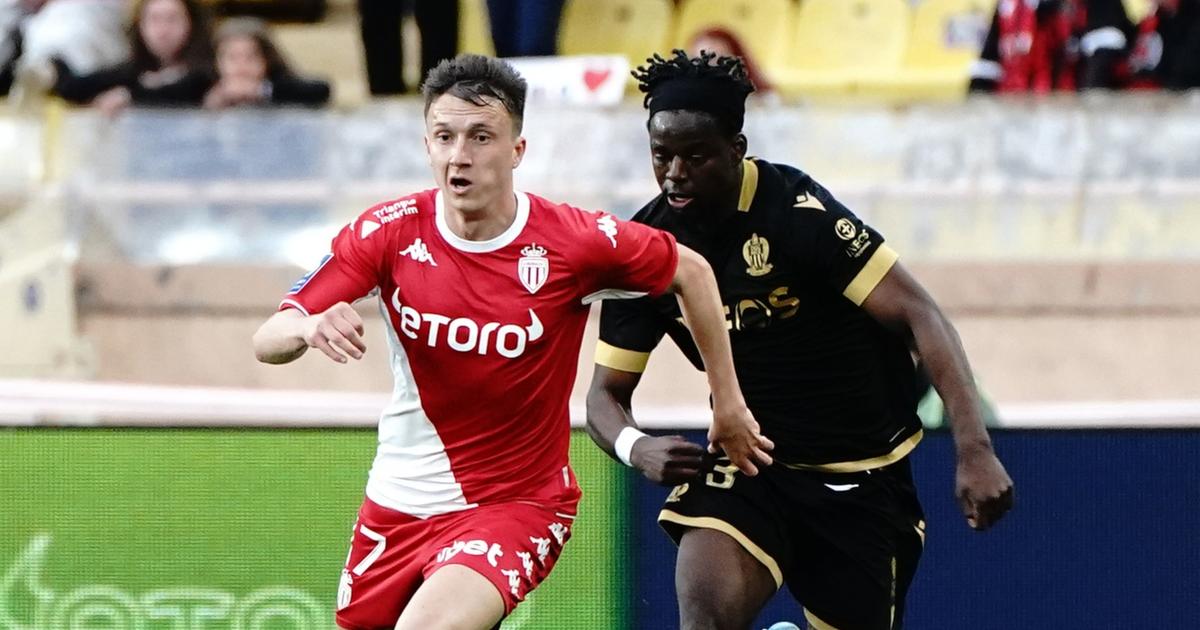 Ligue 1: PSG ever closer to the title, Marseille solid dolphin ... the classification after the 33rd day 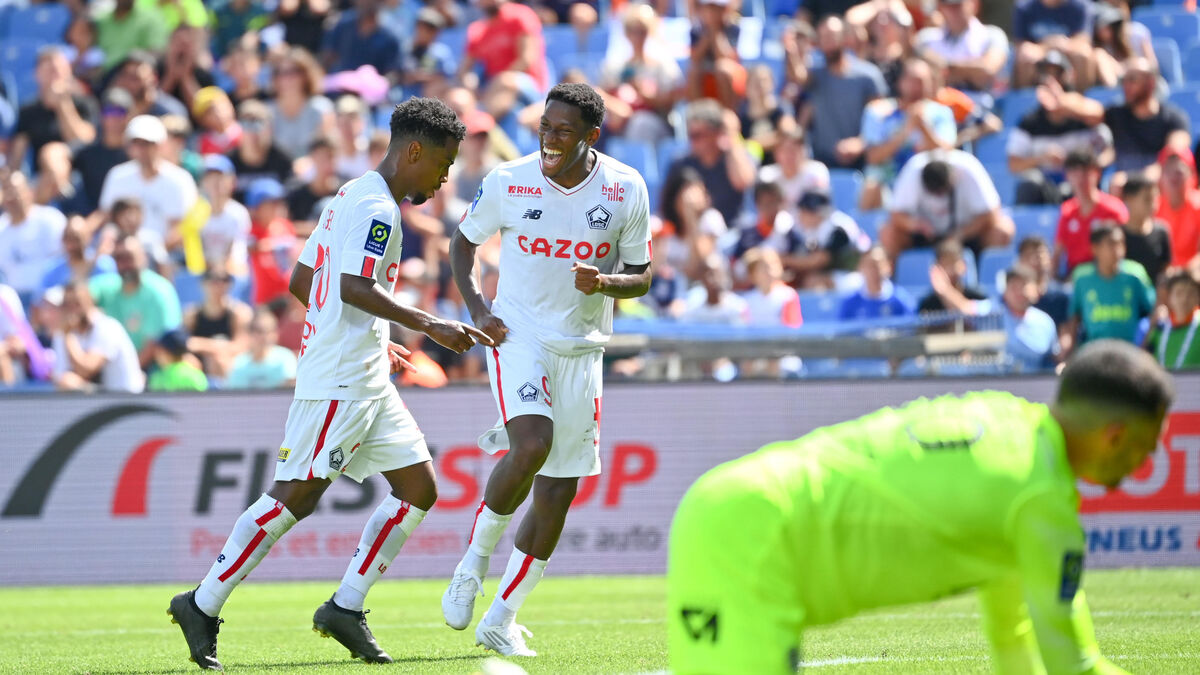 Ligue 1: Lens falls from the podium, Lille on the revival