Reduced to ten, AS Monaco grabbed a point at Stade Rennais (1-1) on Saturday afternoon in the Principality, during the second day of Ligue 1. Here are the Tops and Flops of the match. 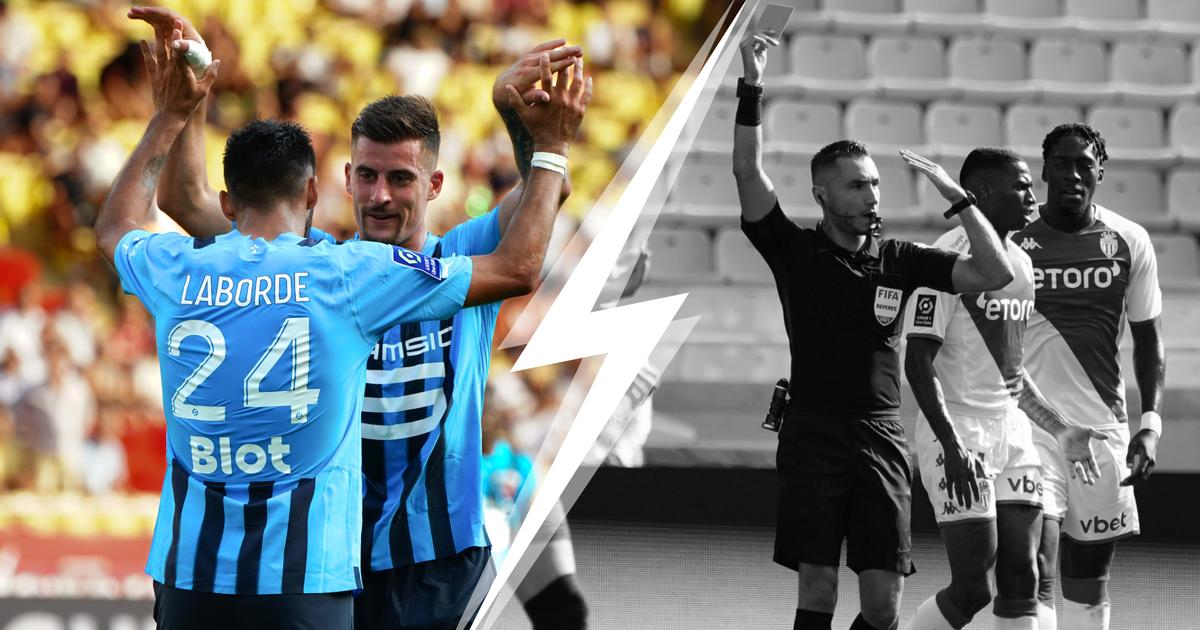 If his kicking game did not convince, the German goalkeeper put in a big performance this Saturday afternoon to counter the many attacking attacks from Stade Rennais who took advantage of their numerical superiority to dominate the first period.

Over the entire meeting, the Bretons attempted 24 strikes, including seven on target.

Alexander Nübel made a total of seven saves.

A performance that allowed the Monegasques to limit the breakage to pocket a precious point at ten against eleven.

And if AS Monaco played better in numerical inferiority?

This is the curious impression that emerges from this meeting.

Monaco never let themselves be defeated despite numerous incidents that could have weighed down the team's mind.

Dominated in the first quarter of an hour before Fofana's expulsion, Philippe Clement's men were able to unite by playing the counterattacks to perfection thanks in particular to Alexander Golovin but above all to Breel Embolo, the only real striker after the exit of Ben Yedder .

The Swiss managed almost everything he tried in a single goal scoring role: 95% of successful passes, a penalty caused (missed by Disasi in the 32nd), several defensive returns and especially the fox equalization of the surfaces ( 72nd).

“We have to put our ideas back in place”,

such was the promise of Bruno Génésio.

If victory still eludes Rennes, one thing is certain: their offensive copy worked well after the disappointment against Lorient.

Rennes plays cleanly and dominates its opponents thanks to a big high pressing and executives who play quickly with solidity.

At the heart of the game, Baptiste Santamaria produced an almost perfect performance with 89% of successful passes, alternating short game and long ball.

On the sides, Benjamin Bourigeaud and Martin Terrier are dangerous in the offensive animation with several occasions, in the surface as from a distance.

Transition all found... Yes the Rennais made a good offensive score but a fundamental ingredient was missing from the recipe: efficiency and realism.

With 68% possession, 24 shots including 22 clear chances, Stade Rennais failed to convert their multiple moments of domination, waiting for the hour mark before (finally) shaking the Monegasque nets.

In numerical superiority, it is difficult to be satisfied with a copy so weak in achievements, especially with a philosophy of play resolutely turned towards the attack.

Playing well is one thing, scoring is another.

Fofana and Alemdar lead their team

It's hard not to mention Youssouf Fofana in the negative impacts of the meeting.

Quickly excluded from the match (15th) for a very bad sole on Martin Terrier, he left AS Monaco in numerical inferiority, which forced coach Philippe Clément to make the difficult decision to release striker and captain Wissam Ben Yedder to rebalance his system.

The whole Monegasque game plan collapsed in the space of a quarter of an hour.

On the Rennes side, the young Trick goalkeeper Doğan Alemdar, who came on in place of the injured Mandanda, committed irreparable harm.

While his team was leading, he completely missed his control.

Bree Embolo popped up to steal the ball from his feet and thus equalize for AS Monaco (72nd).

Big scare a few minutes later when the Turk almost made the same mistake again (78th). 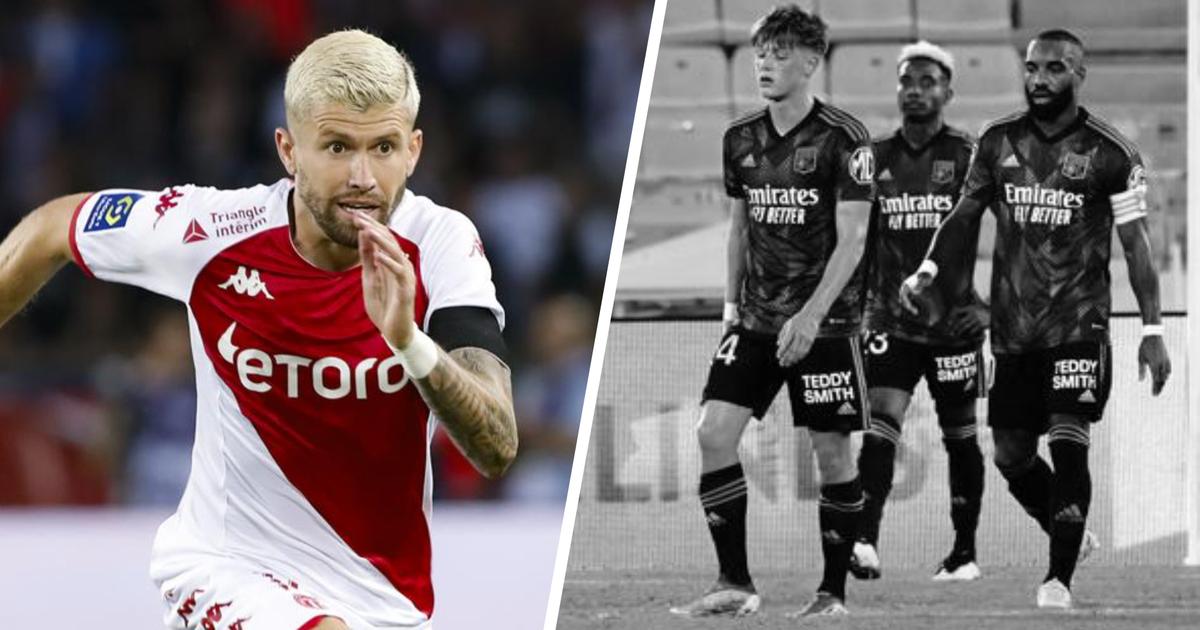 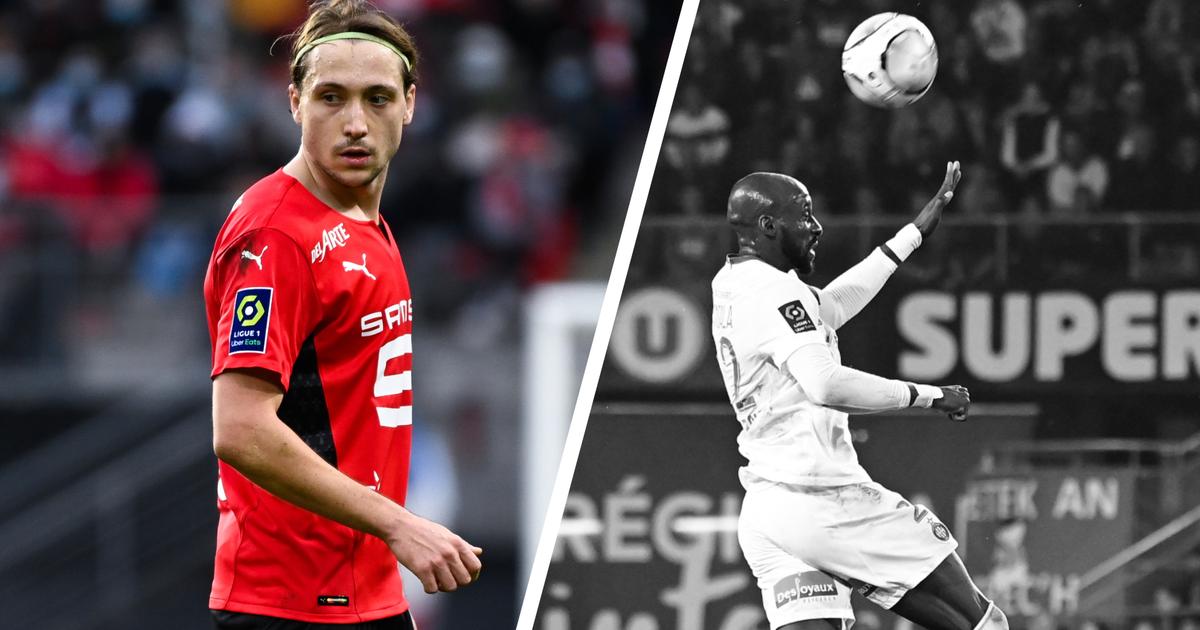 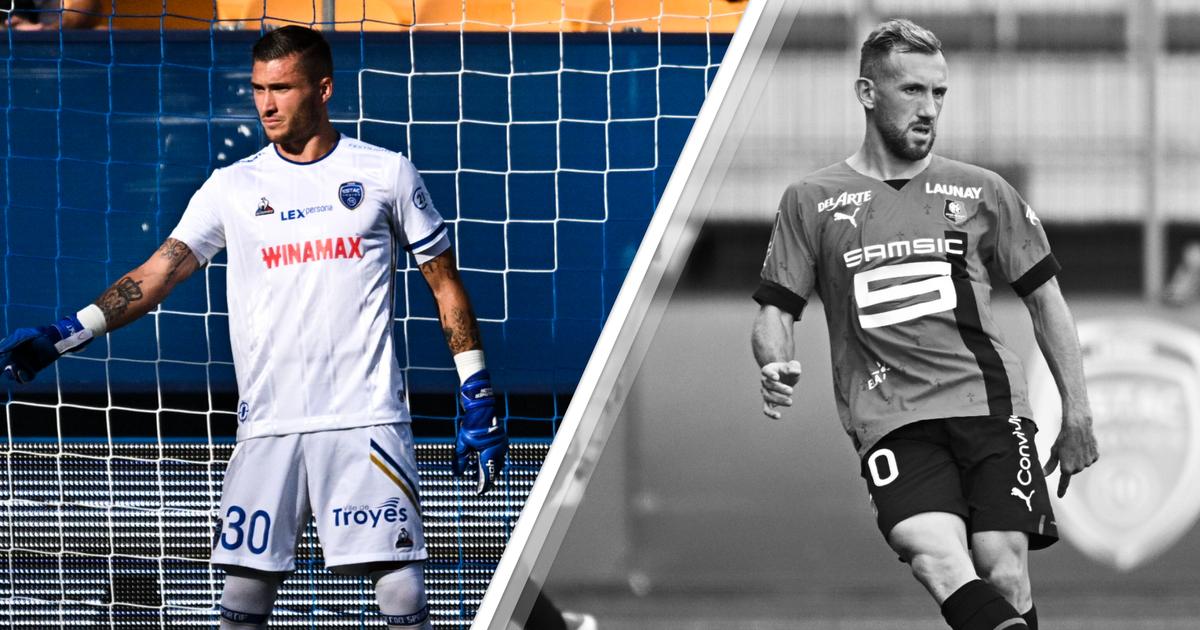 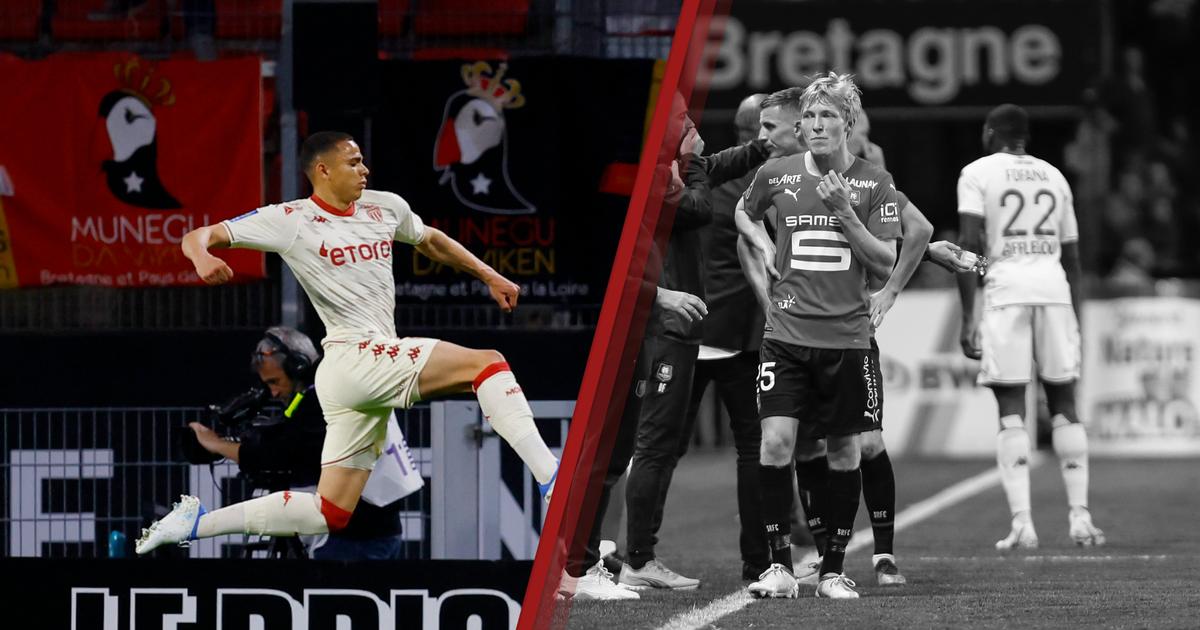 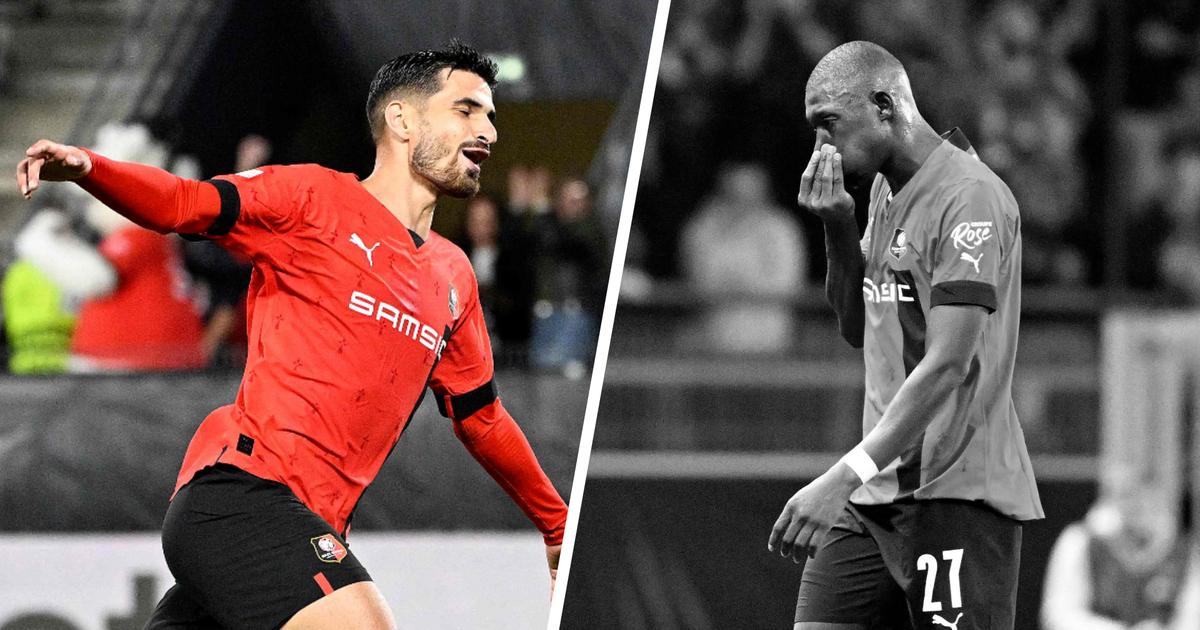 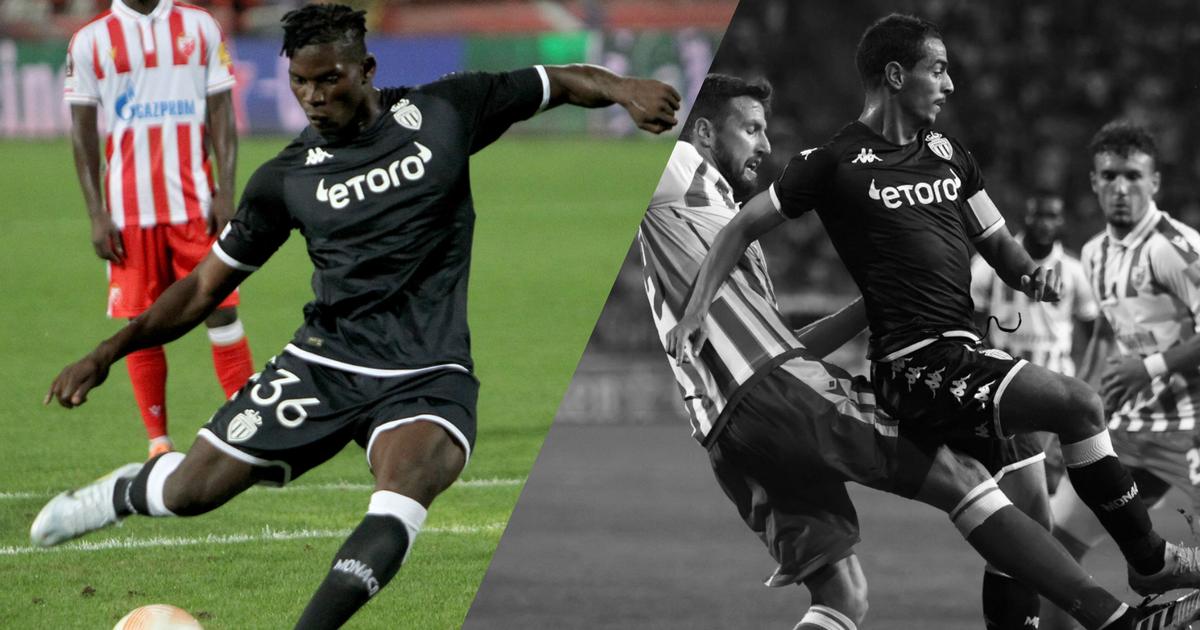 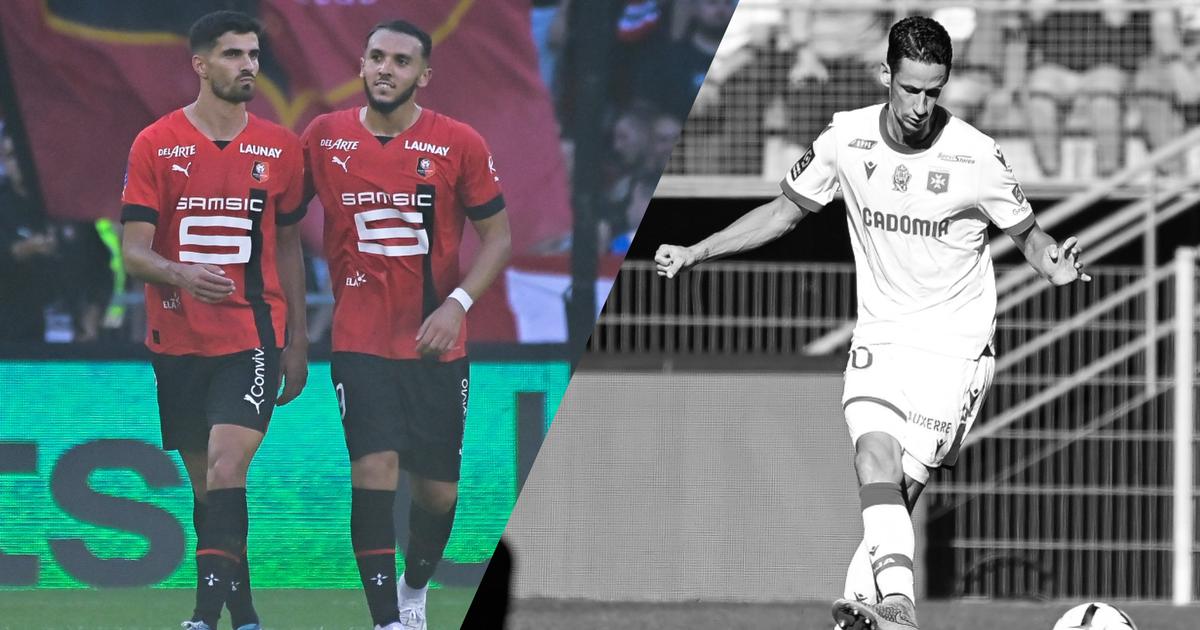