Turin reconquest, Milan confirmation or Roman promise: Serie A more undecided than ever

Italy too, raises its curtain on a new season with many questions. The reigning Milanese champion opens the ball this Saturday evening. 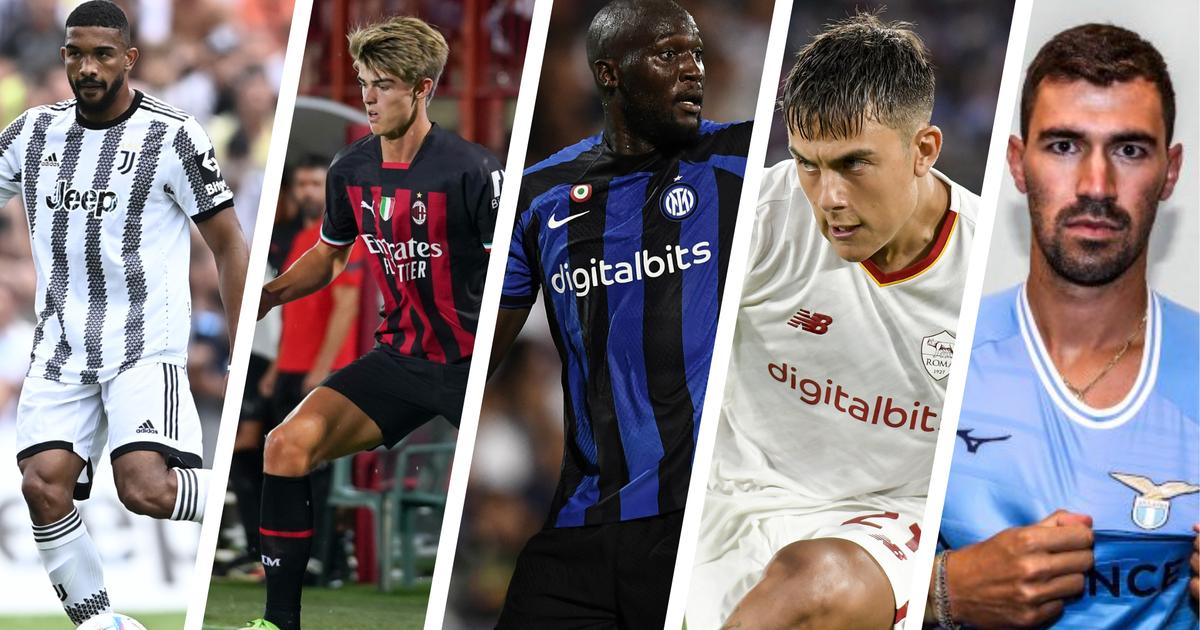 It has now been two long years since the Old Lady let the Scudetto pass to her Milanese rivals.

But the Turin management, carried by an audience made up of Maurizio Arrivabene, Pavel Nedved and Federico Cherubini, put the dishes in the big ones this summer.

If they lost the showdown with Paulo Dybala (left for Roma), Juventus nevertheless strengthened their position with the arrival of the Brazilian Bremer, voted best defender in Italy last season, from the rival Torino local.

A nice blow swept under the nose of Inter Milan to compensate for the departure of Matthijs de Ligt to Bayern Munich.

The wings too have undergone a bit of a makeover with the signing of Filip Kostic from Eintracht Frankfurt who comes to rejuvenate the aging Turin sides (Alex Sandro, Danilo, Juan Cuadrado).

At the end of the contract with their respective club, Paul Pogba (Man Utd) and Angel Di Maria (PSG) have also signed up with Juventus.

Enough to bring international experience, which was sorely lacking in the last two seasons.

The Leandro Paredes and Memphis Depay files are still being negotiated but should be added to the list of new Juve reinforcements.

With so many new faces and the long-awaited return of Federico Chiesa (expected at the end of September), the Turinese hope to regain their crown quickly by playing the renewal card.

Crossed destinies for the two Milan

Defending champions AC Milan have finally had a rather quiet summer.

The management of Paolo Maldini preferred to play the card of continuity by adding small pieces of the future to strengthen the rotation of Stefano Pioli.

The main summer coup for the Rossoneri is Charles De Ketelaere, a 21-year-old attacking midfielder bought from FC Bruges for 32 million euros.

Nothing else to add except the free arrival of Divock Origi or the loan returns of Yacine Adli and Tommaso Pobega who can finally be launched in the deep Milanese to compensate for the departure of Franck Kessié in the middle.

The objective is simple: keep the Scudetto on the shirt next year.

For the Milanese rival of Inter Milan, the observation is almost similar.

No flash or flourish, Beppe Marrotta places his total confidence in the champion executives in 2021. Apart from the return of Romelu Lukaku on loan and the arrival of André Onana in the cages, the Nerazzurri do not record any many reinforcements.

Note despite everything the bet Raoul Bellanova, a young 22-year-old Italian full-back eagerly awaited for the future of the Nazionale, who arrives at Giuseppe Meazza in the form of a loan from Cagliari.

In the pink columns of the

, AS Roma is the club that has caused the most ink to flow this summer.

At the same time, what transfer window from the Louve who intends to find the podium of Serie A this season after four campaigns to scrutinize the doors of the Italian Top 5.

Under the orders of José Mourinho, the Giallorossi will be closely watched with one of the best attacking potentials in the country, carried by the Dybala-Abraham-Zaniolo trio.

A dream attack that could be offered as a luxury joker Andrea Belotti - in advanced discussions.

The middle block was rebuilt by the management of Tiago Pinto with the signings of Nemanja Matic and Georginio Wijnaldum to surround Lorenzo Pellegrini.

Also note the arrival of the former Lille, Zeki Celik on the right side of the Roman defense.

“Roma can no longer hide”

Paulo Dybala during his official presentation in Rome on July 26.

On the other side of the Tiber, Lazio is also getting a facelift by offering many fundamental additions for Maurizio Sarri.

The defensive sector site was the main mission with the arrivals of former Milan captain Alessio Romagnoli (end of contract), young Spanish defender Mario Gila, from the Real Madrid training center and finally Nicolo Casale, author of a very good season in Hellas Verona under the orders of Igor Tudor.

The goalkeeper position has been completely modified with the signings of Luis Maximiano and Ivan Provedel.

This is enough to perfectly surround Zaccagni, Milinković-Savic or even Matías Vecino also recruited by Lazio this summer, in the central block of Sarri.

This landscape of beautiful promises is nevertheless tarnished by a small storm which blackens the sky of the Biancocelesti: the probable future departure of Luis Alberto.

The Spaniard with 11 assists last year asked to leave.

From Naples to Bergamo, the train hangs on

In Campania, the transfer window was rather gloomy at the foot of Vesuvius.

The last big file to be managed before the end of August will be the sale of Fabio Ruiz to PSG which will finance by domino effect the strong probable arrival of Giacomo Raspadori in the offensive sector.

In Bergamo, the beautiful epic of Atalanta could take a bitter turn.

The only real recruit (Jémérie Boga and Merih Demiral being call options exercised) is Ederson, a young Brazilian midfielder who had a good campaign with Salernitana.

A nice move certainly, but which may seem quite insufficient given the face displayed by the Gasperini players after Christmas.

Playing the continuity card when your recipe no longer seems effective is a real risk.

But also: Monza in the top flight, Sassuolo without Scamacca, Hellas Verona under Gabriel Cioffi, Torino and Sampdoria in danger, little Cremonese thumb 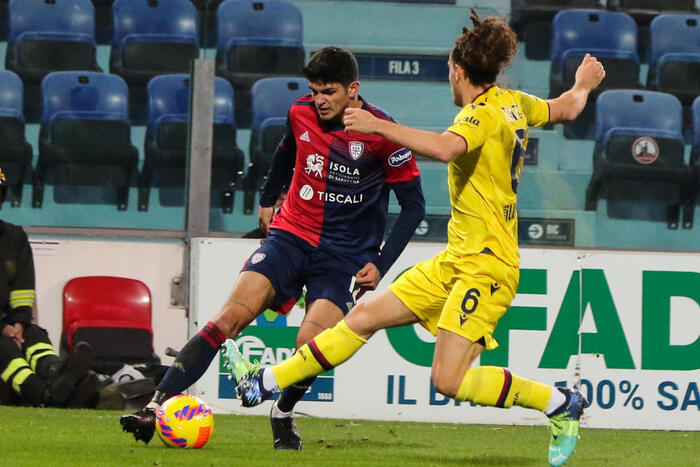 From Bellanova to Zanoli, blue perspectives

Turin reconquest, Milan confirmation or Roman promise: Serie A more undecided than ever 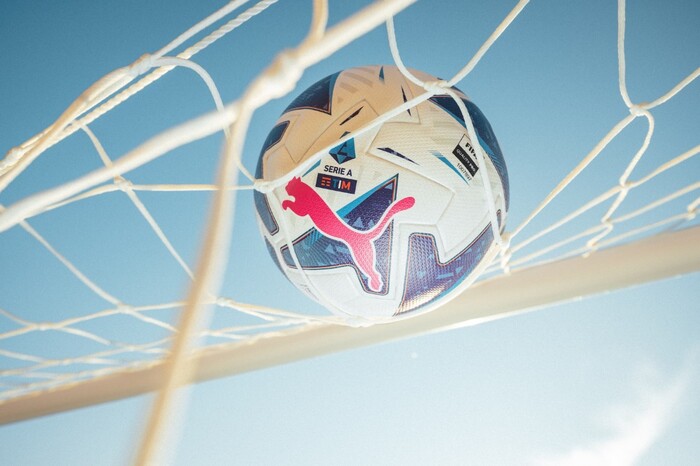