Where did you go? Barcelona ended in a 0:0 draw with Rayo Vallecano Israel today 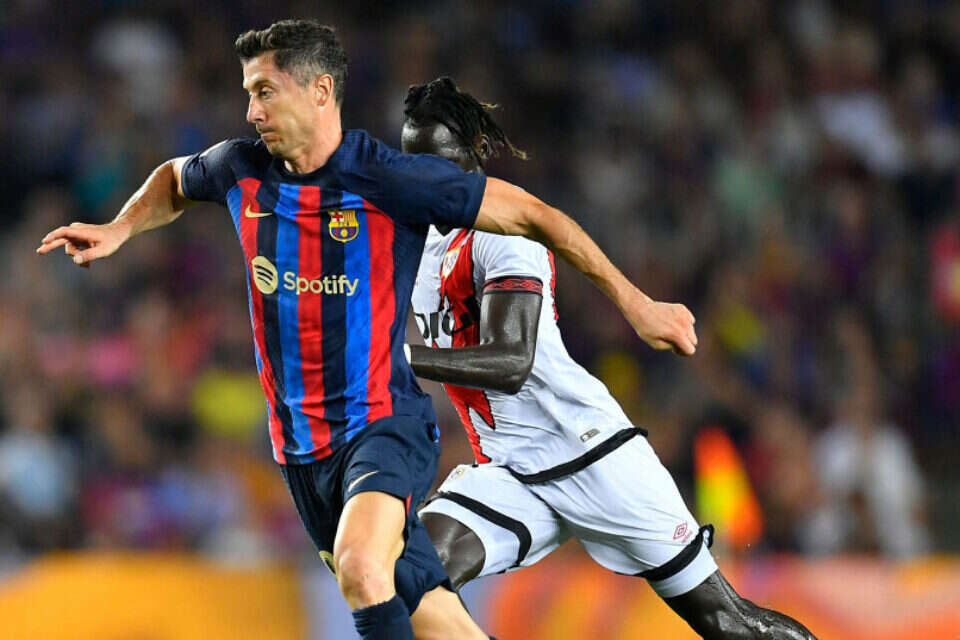 How much we missed:

the Spanish league started over the weekend and today (Saturday) there were three games as part of the first round.

In focus, of course, the Barcelona game, in which they failed to beat Rayo Vallecano.

After running over every team they faced during the preparatory games, this was not how the Catalans hoped to end the first game of the season.

Goals by Lewandowski (13) and Dembele (90) were disallowed after the players were separated, Busquets was sent off with a red card in the 93rd minute.

In the 94th minute, Rayo Waikano almost stunned, but its striker was also caught off guard.

Deep into the added time of the first half, Celta Vigo striker Iago Espas received an excellent deep pass, found himself alone in front of the goalkeeper and sent a bomb into the bottom left corner.

The host doubled the score in the 63rd minute from a strike by Gonzalo Pasiencia.

Espanyol only managed to narrow the score in the 72nd minute from a great goal by Exposito, who kicked an accurate ball from the 16-yard line directly into the net.

Juslo scored a penalty in the 98th minute, saving his team from a loss. 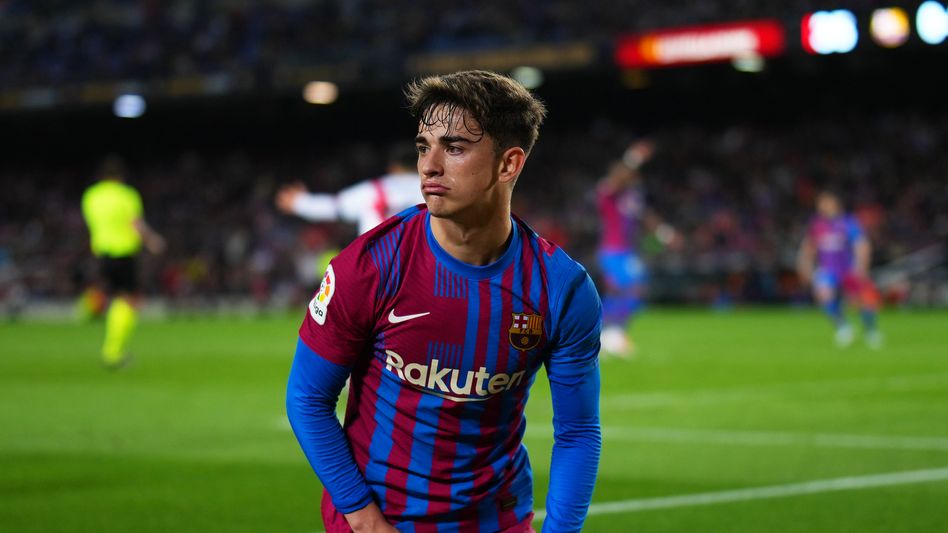 Barcelona's game in Cádiz was stopped due to a medical incident in the stands - voila! sport