Ancelotti already trusts: why this year there will be more rotations at Real Madrid

The Italian, who achieved the League-Champions double last year with much fewer rotations than Zidane in 2017, announces more variety for the World Cup and because now he sees a better squad 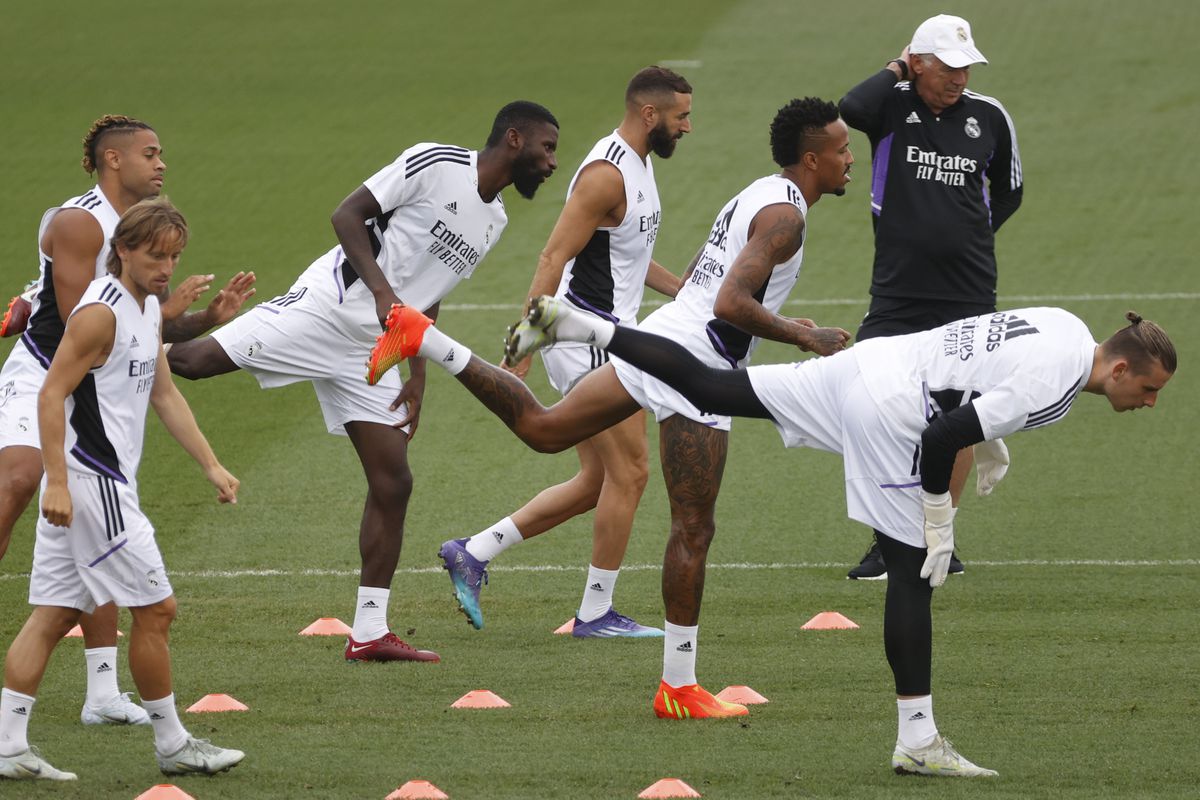 Last season, when Real Madrid managed to start to take off at the top of the League table, Carlo Ancelotti received questions in each meeting with the press about when he was going to distribute moments of rest among his players.

The course that begins this Sunday in Almería (22.00, Movistar LaLiga) is not going to be like that.

He already advanced it on Tuesday in Helsinki, before winning the European Super Cup against Eintracht: "This year we are going to rotate," he said with a smile between sly and relieved to get rid of the weekly insistence.

The Italian provided some reasons for the management change this Saturday: “Because there is a squad that is very strong, for having everyone motivated, also for the fact that there is a World Cup and we need a fairly long squad and in good condition.

The idea is to rotate a little more than last year, because I also have a slightly more complete squad”.

Last year, when doubts arose about his personnel management, Madrid was immersed in the effort to consolidate itself as leader of the championship.

Until matchday 12, already about to start November, they did not break the tie with Real Sociedad in the lead.

From then on, the takeoff was progressive, and a month later Ancelotti gave the best explanation as to why he was clinging to a very small group of players: “I don't want to change something that is going well for something that is an assumption.

I don't want to rest a player who isn't tired, thinking that he's going to get tired in March or April.

Until March or April there is plenty of time.”

Almost everything was there: the certainty of what worked in the face of distrust in an "assumption", a shot in the air, the team's second unit, the youngsters yet to be done (Camavinga, Rodrygo, Jovic) and some veterans far from their best moment (Bale, Hazard, Marcelo).

In these circumstances, the possibilities of sharing efforts were reduced to a formula that he synthesized as 60 minutes of quality and 30 of energy.

That delicate balance, however, led to one of the club's most brilliant seasons, a League-Champions League double that they have only achieved four times in their history.

Ancelotti's double was striking for its unusual nature, and also for that lack of rotations, very far from those used by the French coach in his double, in a course with a very wide use of the wardrobe.

It is eloquent to compare the distribution of minutes between one double and another.

In Zidane's double, the outfield player who played the most minutes in the League was Cristiano Ronaldo with 2,539, 74.2% of the possible.

To get an idea of ​​how spread out the efforts were, you can compare the number of minutes of the most played player with the 11th most used outfield player, the one who could be taken by the first substitute.

With Ancelotti, the distance was much greater, which shows that the distribution was less homogeneous: between Militão (3,031) and Asensio (1,731) there was a difference of 1,300 minutes.

The conclusion is similar if the distance between the most used and the fifteenth field player is taken, who would be the fifth substitute.

With Zidane, Cristiano played 1,205 more minutes than Morata, a distance less than that between Ancelotti's first and eleventh men.

In the Italian's double, that distance was 1,795 minutes between Militão and Camavinga.

The distribution of minutes makes it possible to track the confidence or lack of confidence of a coach in his squad.

It is seen, for example, with Zidane himself, and the difference between that triumphant 16/17 and his last year on the bench, 20/21, with less competitive wardrobe.

So Ancelotti announces a more varied distribution of efforts, under the threat of the World Cup, and protected by the confidence inspired by the depth of his wardrobe.

Rodrygo and Camavinga, for example, are much more than projects, and they have also added such serious options to the squad as Rüdiger and Tchouameni.

After the European Super Cup, with a starting eleven paying homage to those from the Paris final, this Sunday the championship begins that will show Ancelotti's new plan.

Although without Rodrygo (with a muscle injury) or Carvajal (who has just recovered from a sprained ankle). 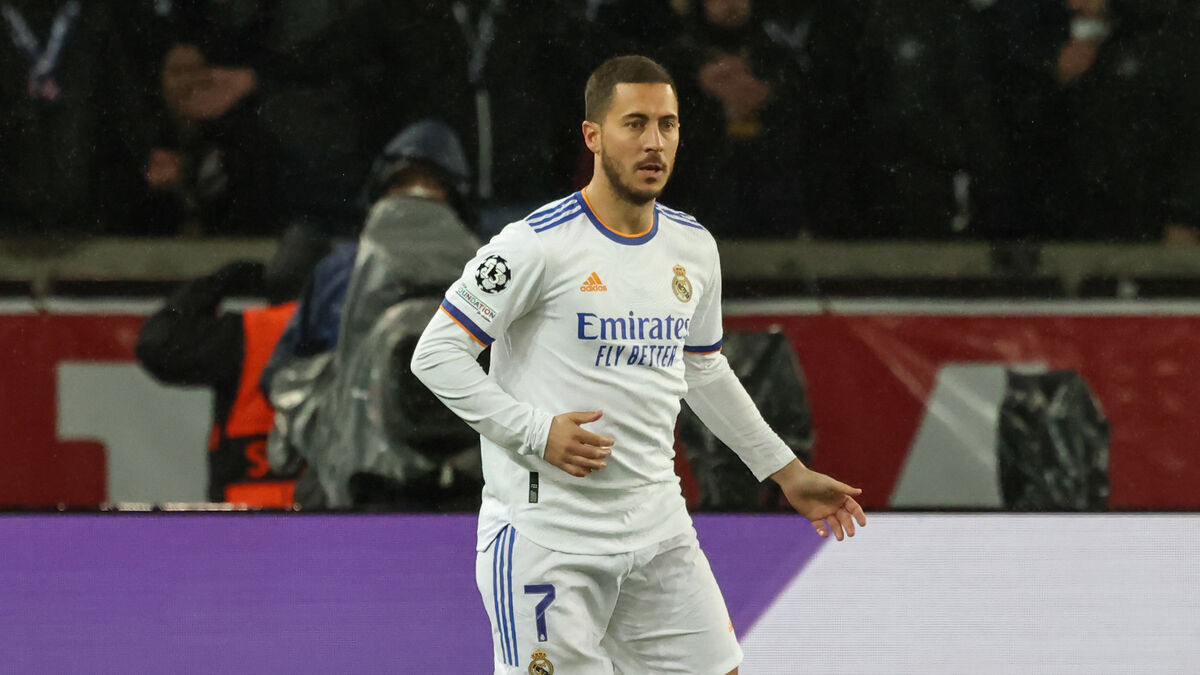 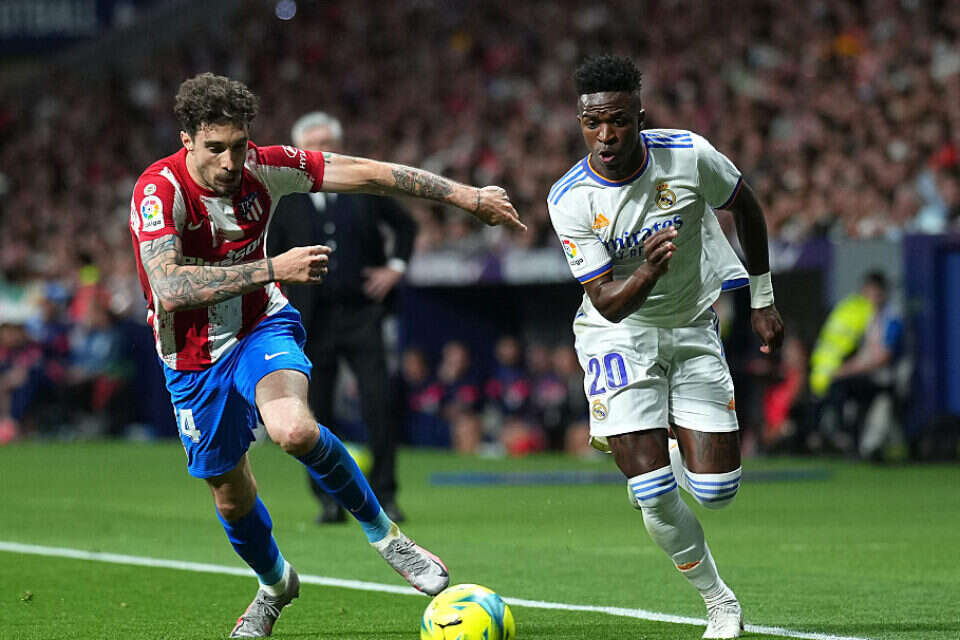 Ancelotti already trusts: why this year there will be more rotations at Real Madrid 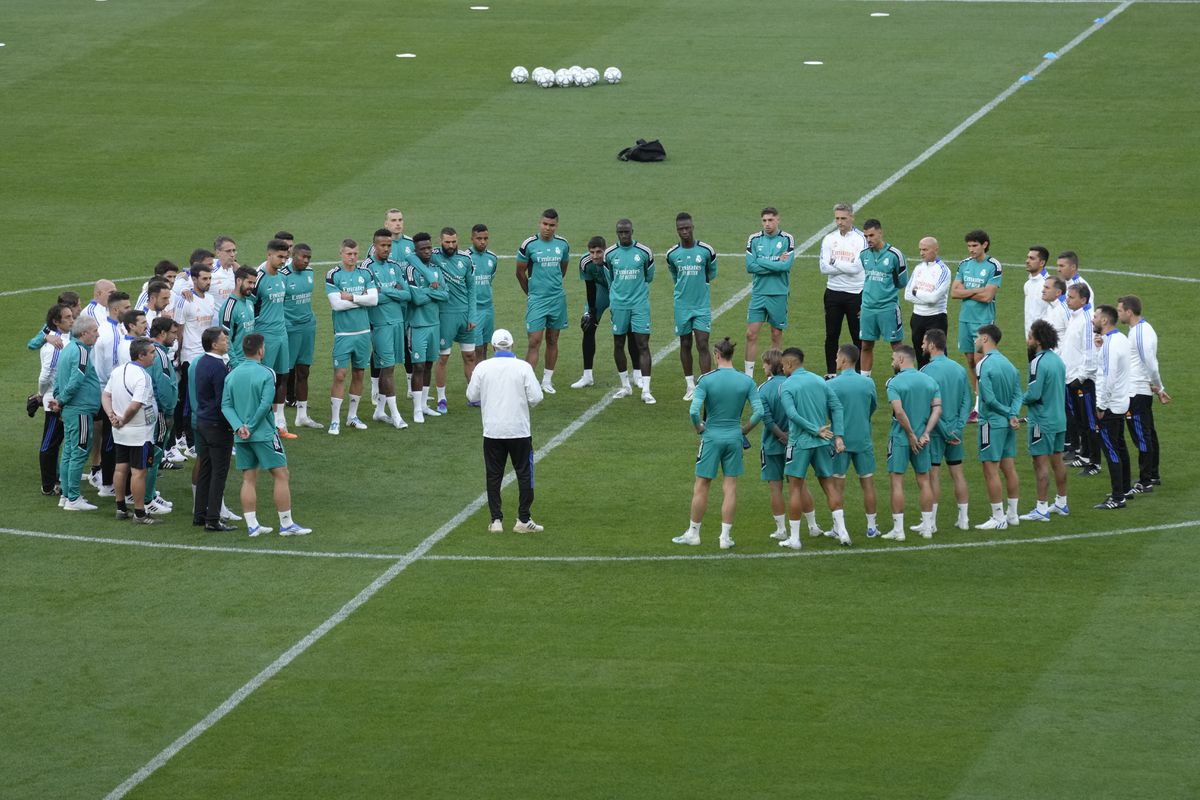 Real Madrid and Liverpool play the final of the finals 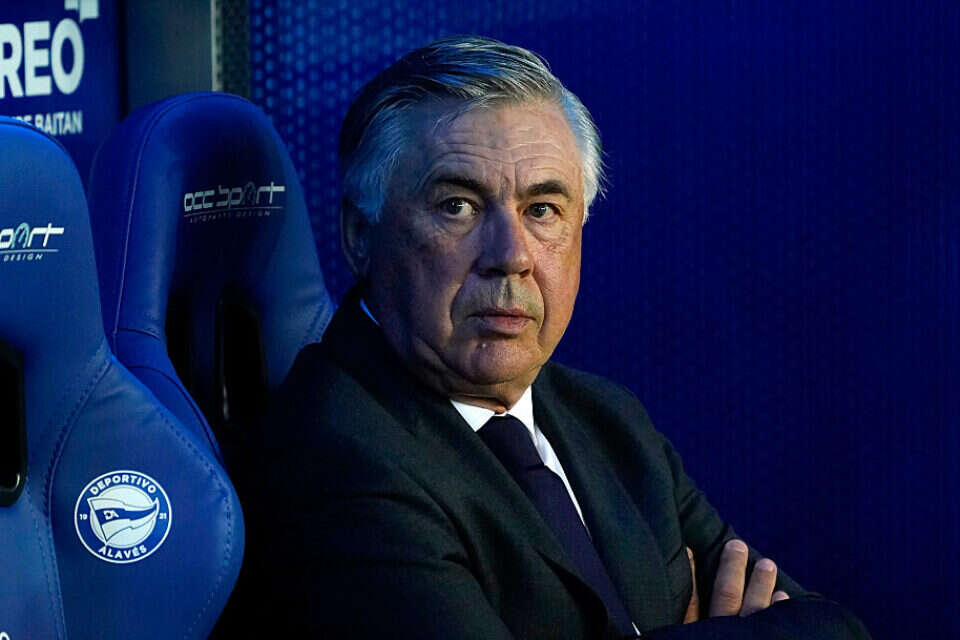 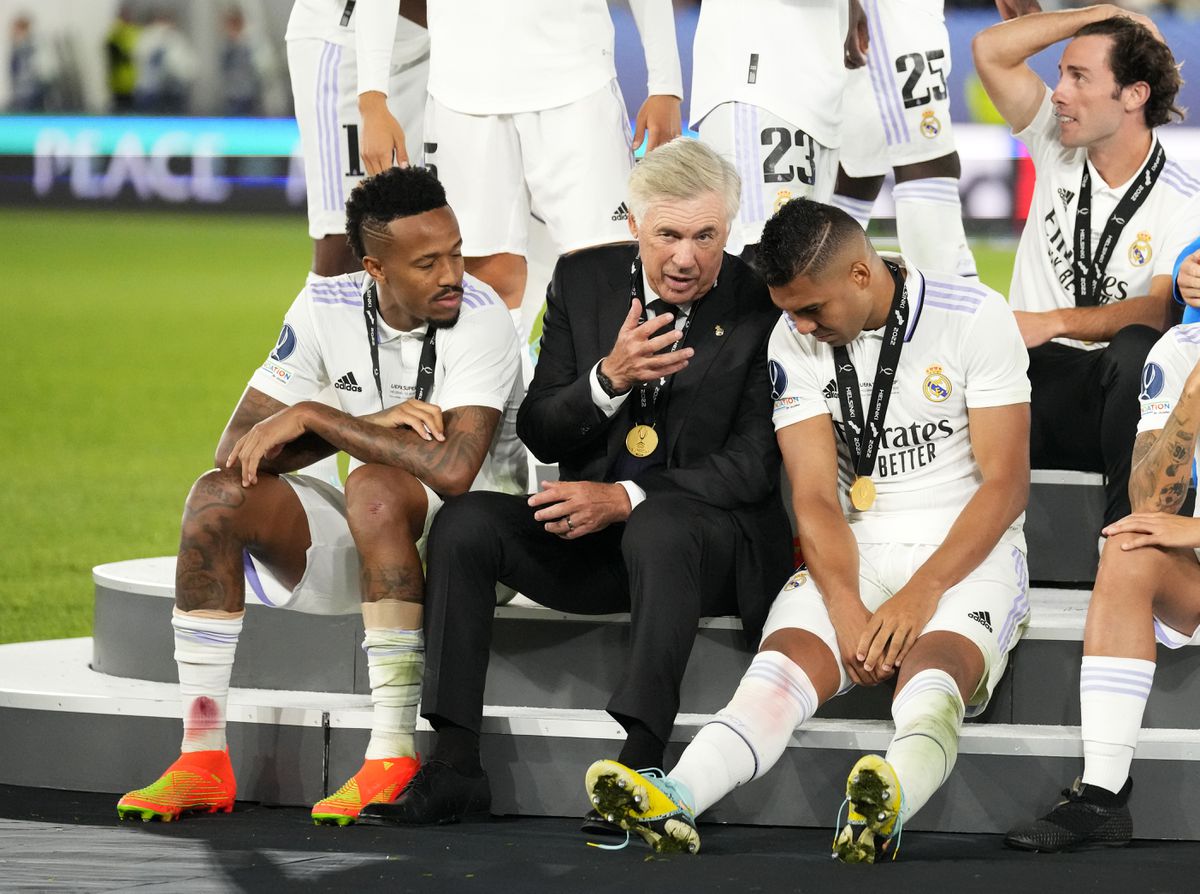 The resistance of Bermuda: Casemiro defends his triangle with Kroos and Modric in Helsinki