Bundesliga: No goals between Mainz 05 and Union Berlin

After a mixed game, Mainz 05 and Union Berlin separate 0-0. Both teams played as if they didn't want to let anything happen - Mainz nevertheless continued a remarkable series. 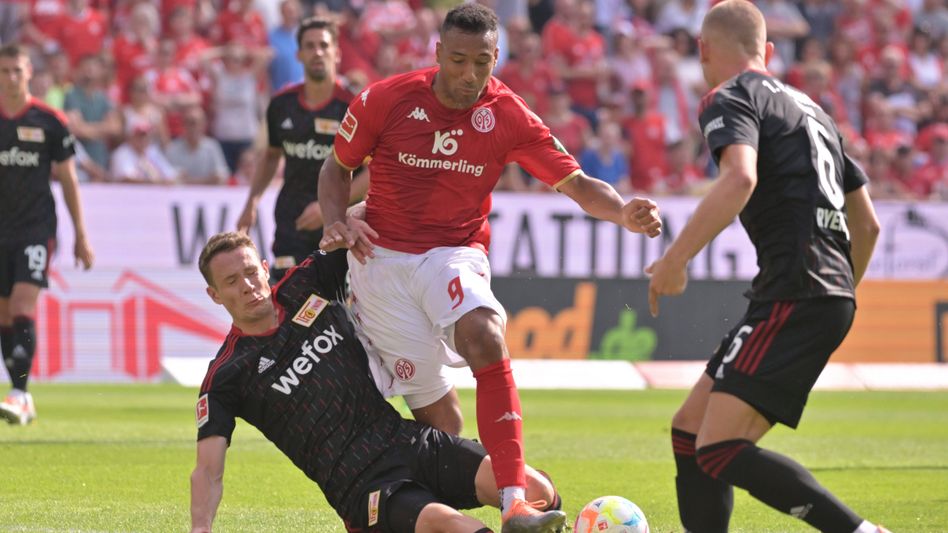 Tried a lot and yet failed: Karim Onisiwo was one of the better Mainzers in the zero number against Union

FSV Mainz 05 and Union Berlin drew 0-0 on the second day of the game.

The Mainz team thus continued their series of 14 unbeaten home games in a row.

Both teams remain undefeated in the second game of the season.

After the successful start to the season for both teams - Mainz started the season with a 2-1 (1-1) win in Bochum, Berlin defeated Hertha BSC 3-1 (1-0) in the capital derby - provided the Union coach Urs Fischer only changed one position: Niko Gießelmann moved to the left wing, Julian Ryerson to the right, captain Christopher Trimmel took a seat on the bench.

At Mainz, captain Silvan Widmer returned to the right wing after a gastrointestinal infection.

Both teams showed a similar playing style from the start: after losing the ball, they retreated at lightning speed and then attacked the opponent closely staggered.

It was difficult to get through, so both teams neutralized each other in the first half.

While Mainz tried again and again to get crosses from behind Union's last line, Union constantly ran against the Mainz defense and hoped for mistakes.

Two corners taken in quick succession, one of which missed the target player and the other could be cleared by Mainz, were Union's most dangerous attempts at goal (28', 29').

Mainz were unlucky on the other side when Lee Jae-Sung tried to cross and Union keeper Frederik Rönnow parried the ball that was sinking towards the goal (13').

Disorganized game, not enough things to do in front of goal

The game was mixed up in the first half and was not only interrupted by the drinking break at 31 degrees in Mainz.

Again and again there were small fouls and balls that ended up out of bounds.

The Mainz striker Karim Onisiwo, who went to work in a rustic way, had already received a yellow card in the 6th minute for his hard challenge against Robin Knoche.

In the meantime, FSV coach Bo Svensson called him to the sidelines for a one-on-one interview, but he finished the game without being sent off.

Without a change, but with a little more train towards the goal, we went into the second half.

After a blocked attempt by Onisiwo, things went quickly in return via Union midfielder Genki Haraguchi.

He passed the ball to Gießelmann on the left, whose shot landed on the Mainz goal net (51').

On the other side, Angelo Fulgini, who came on for Lee, brought a breath of fresh air.

After Stefan Bell beat the Union defense with a pass into the penalty area, Fulgini's shot was too weak (68').

He then created the best chance of the game through substitute Marlon Mustapha, the Austrian hooked Paul Jaeckel and Knoche and shot just wide of the right post (80'). 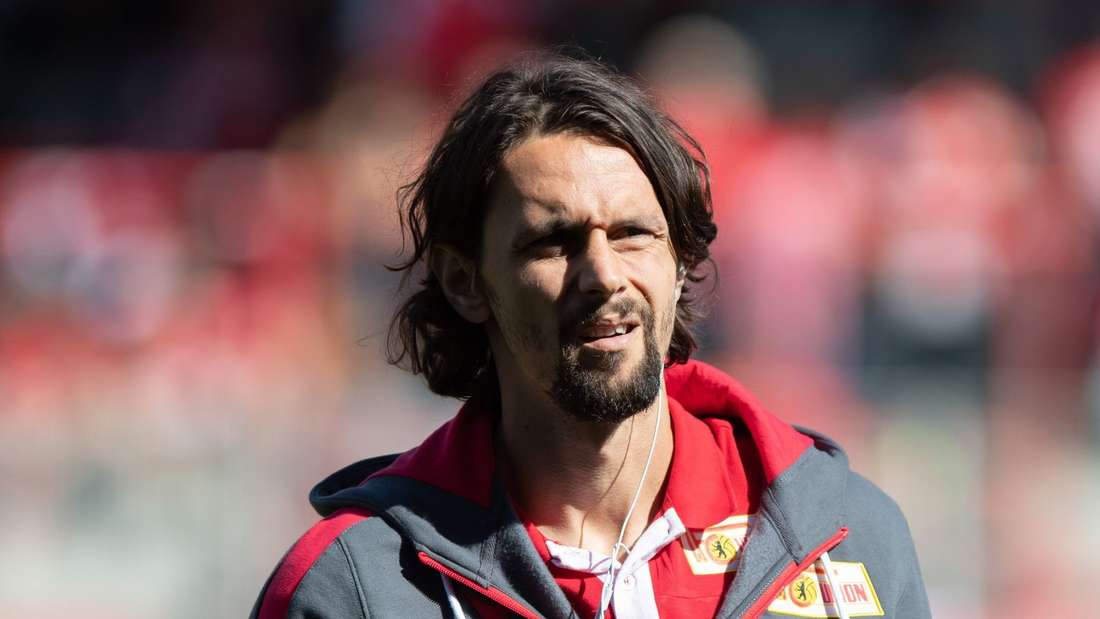 "I'm so pissed off": Subotic no longer watches football games 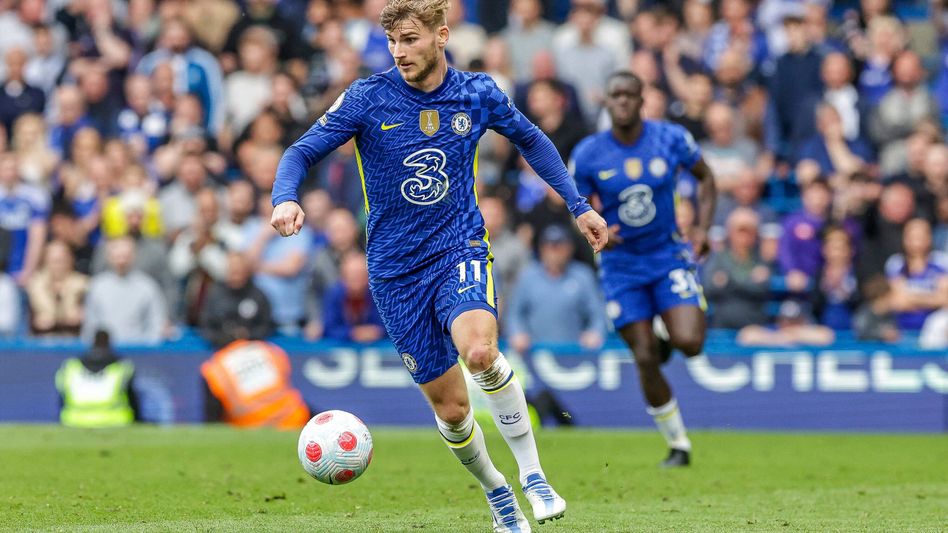 Union Berlin at the top of the Bundesliga with 0:1 away to Cologne, only 0:0 to Freiburg - voila! sport