At the end of a final where he had to compete in three rounds, the Frenchman offered himself the European title in the queen event of speed on the track 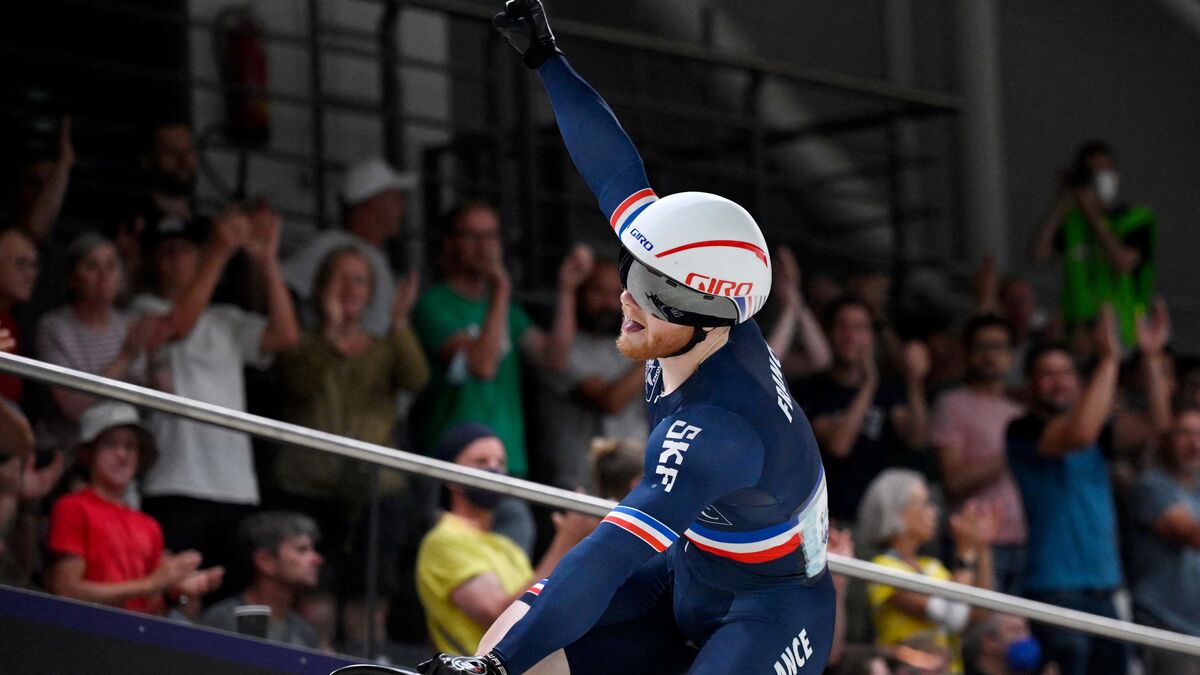 It all came down to a gut.

After losing the first round of the track speed final, the queen discipline of the velodrome, the Frenchman Sébastien Vigier was crowned European champion on Sunday in Munich, against the Briton Jack Carlin, bronze medalist at the Olympic Games in Tokyo a year ago.

The first race having been won by the Briton, it took very little for Sébastien Vigier to go home with the money around the neck.

But at the cost of a crazy resistance, the Frenchman got ahead of his opponent by a gut in the second heat to offer himself a good one a few minutes later.

Placed on the rope

Lucky during the draw to determine the starting position of the two cyclists, Vigier, placed at the rope, completely cracked the Briton who, after noticing too big a gap and perhaps bruised by a fall in the semi-final , dropped on the last lap, leaving the Frenchman to cut the line several seconds ahead.

At 25, Sébastien Vigier thus wins a second title in track speed after his coronation in 2017. 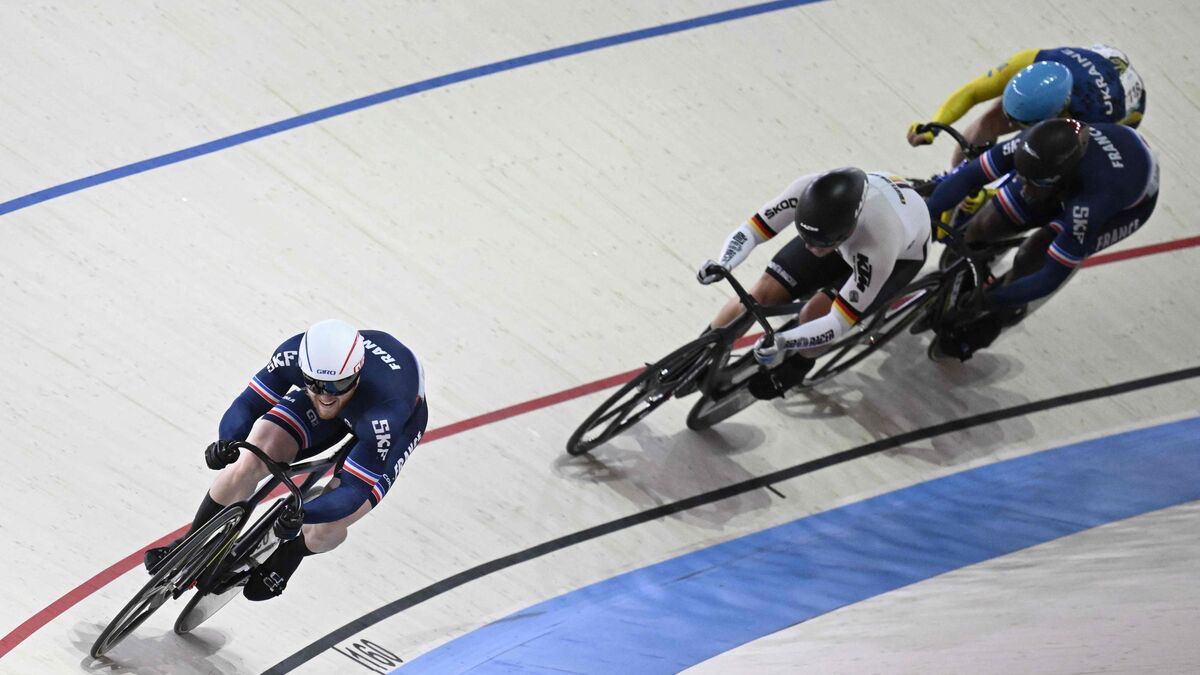 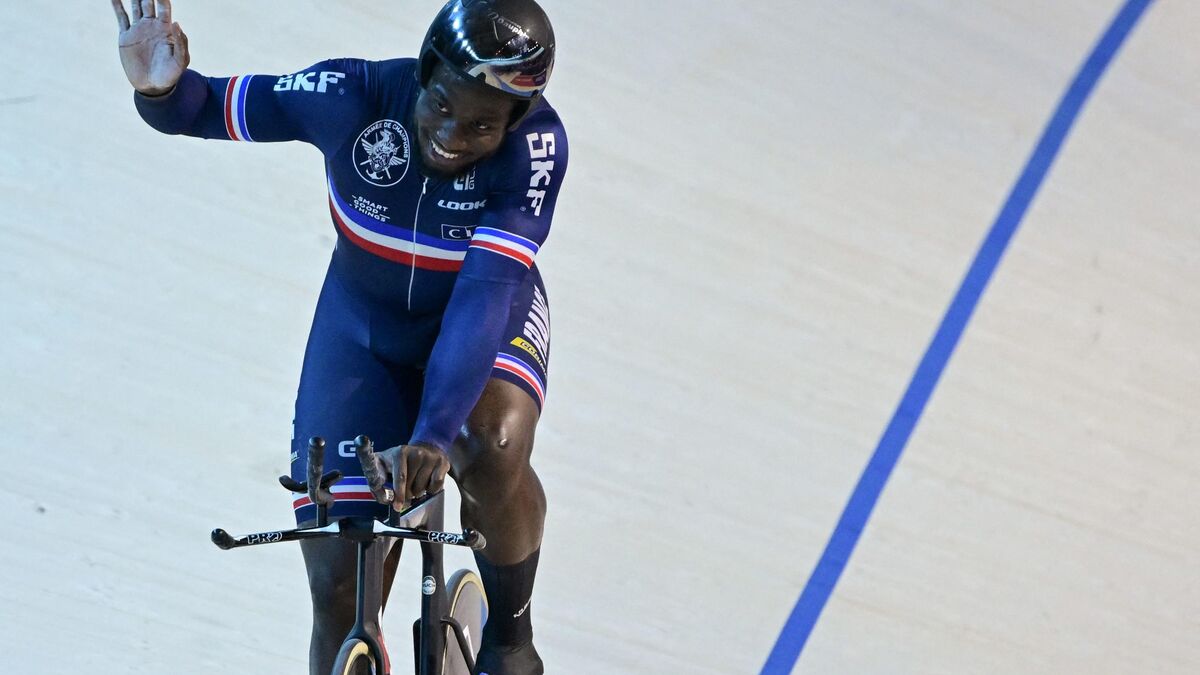 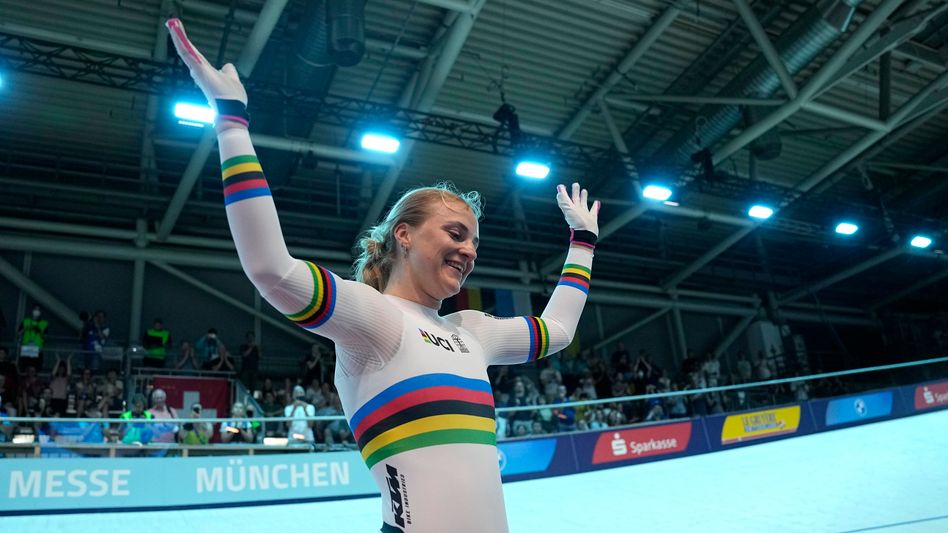 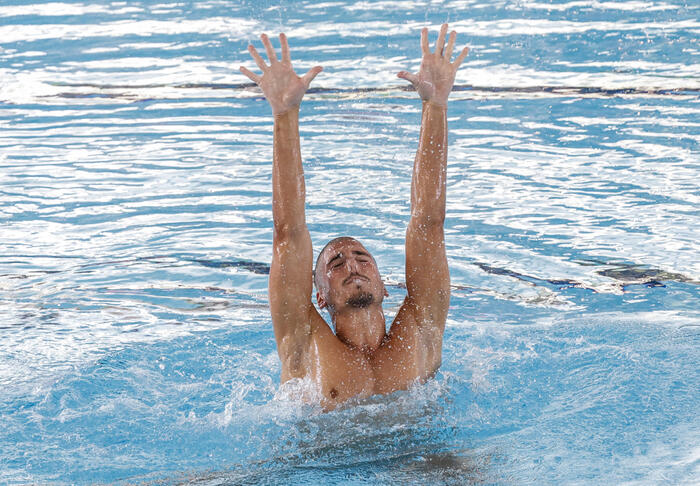