The 30-year-old French sprinter took second place in the road race at the European Championships in Munich. Fabio Jakobsen has him 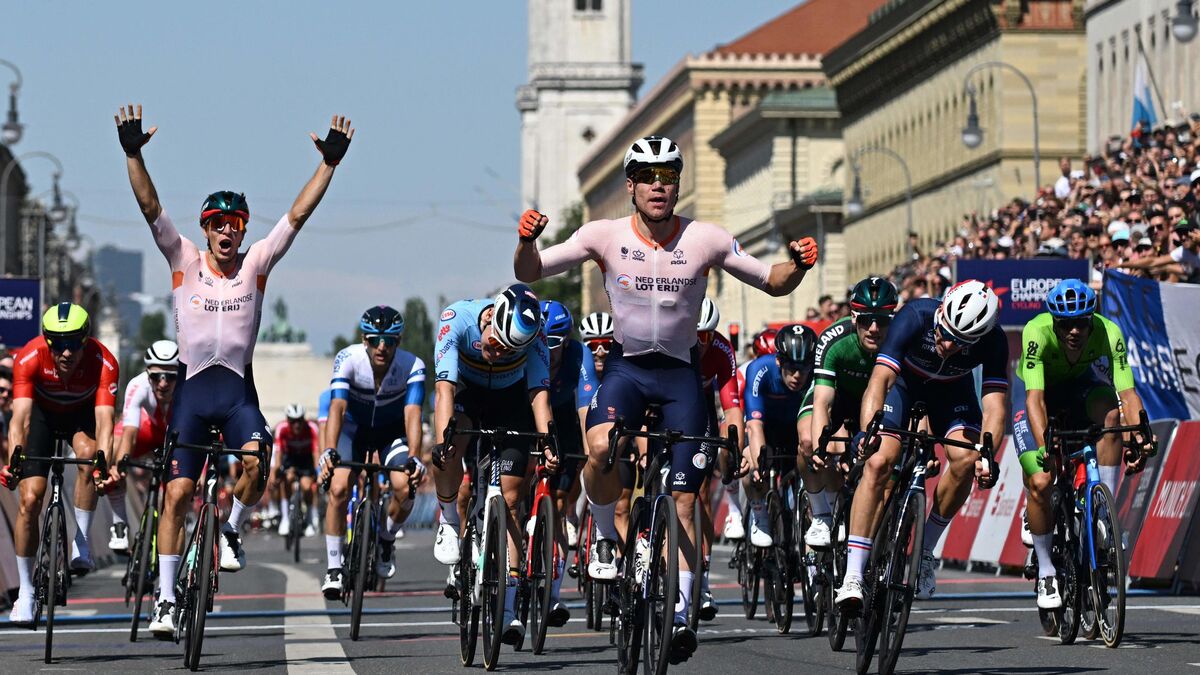 A month and a half after his victory in the 2nd stage of the Tour de France, Fabio Jakobsen has once again proven that he is one of the very best sprinters on the planet.

The Quick Step runner settled the final as expected in front of a certain Arnaud Démare.

A consecration for the one who almost lost his life two years ago on the Tour of Poland.

Number one outsider, just like the Belgian Tim Merlier (3rd), the Frenchman was not unworthy but had to bow to the power and racing intelligence of his rival.

Jakobsen, 25, took the lead for the last few meters as he knows very well.

The Italian train failed to drop off Alberto Dainese despite a lot of work in the last two kilometres.

💪🇳🇱 Fabio Jakobsen is European champion ahead of Arnaud Démare!

Démare, around which Thomas Voeckler had built his selection, had never yet mounted the box of an international championship among seniors.

And is satisfied with this medal, three months after his exploits on the Giro (three stages and the cyclamen jersey).

“We needed guys who rub.

The race was started late.

Had to stay patient and put a big screw all together.

Had to avoid the danger before going to play the final.

The goal was really to stretch the peloton, which we did on the last lap.

And then there you have it, the home stretch, you had to give it your all.

I chose the right wheel but Jakobsen was the strongest,” said the Beauvaisien, happy with his performance.

The next big cycling event will take place next week with the launch of the Vuelta (August 19-September 11), the Tour of Spain.

The Worlds on the road will be held in the wake.

Julian Alaphilippe, unhappy since the start of the season and withdrawn from the Tour de France, will aim for an incredible hat-trick in Australia on Sunday September 25 in Wollongong. 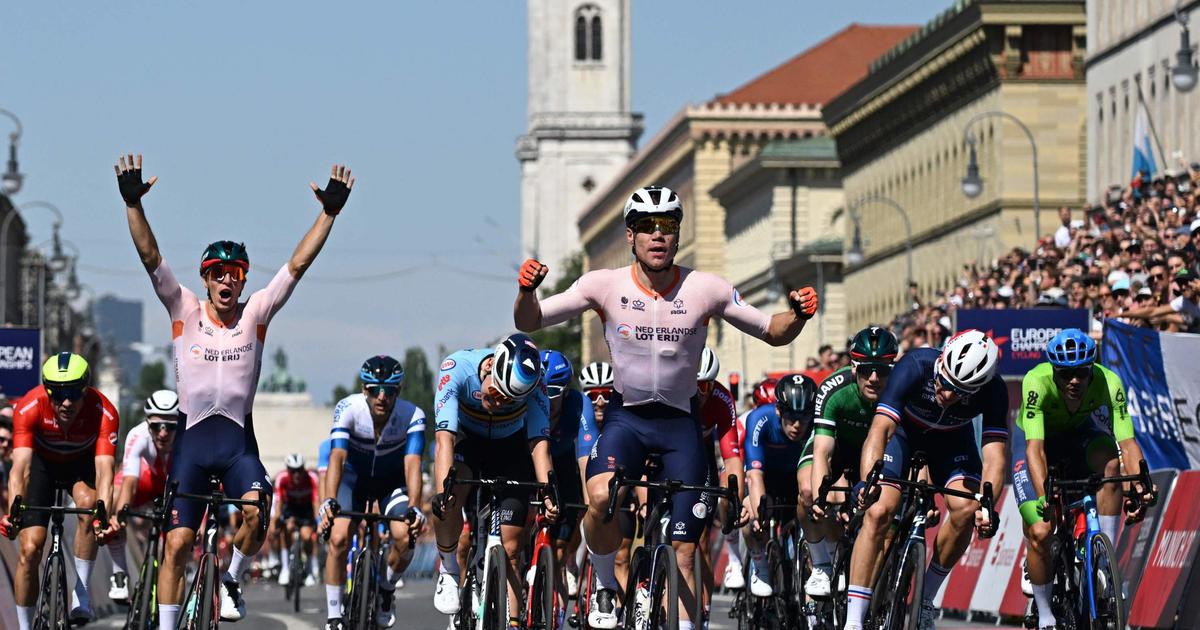 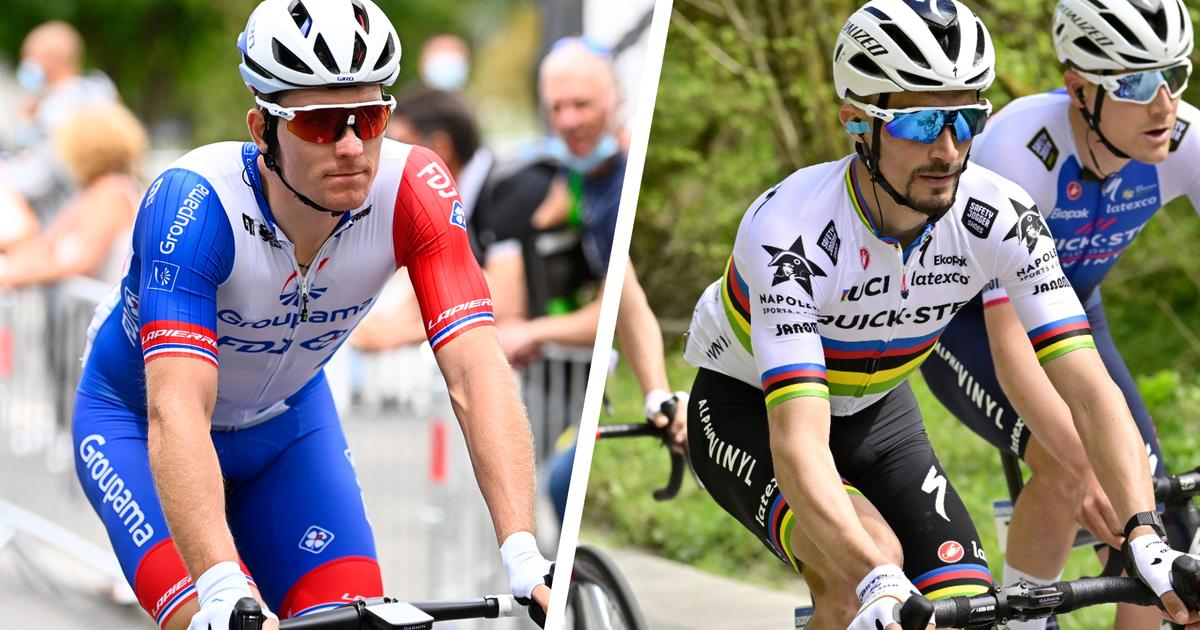 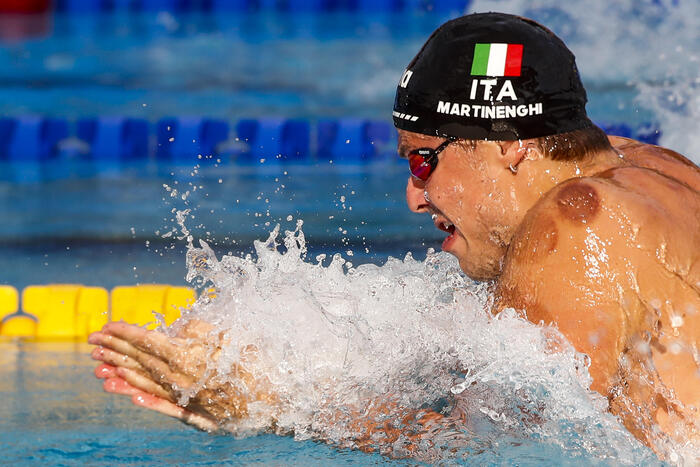 European swimming: two more golds for the blues in the 50 breaststroke and diving 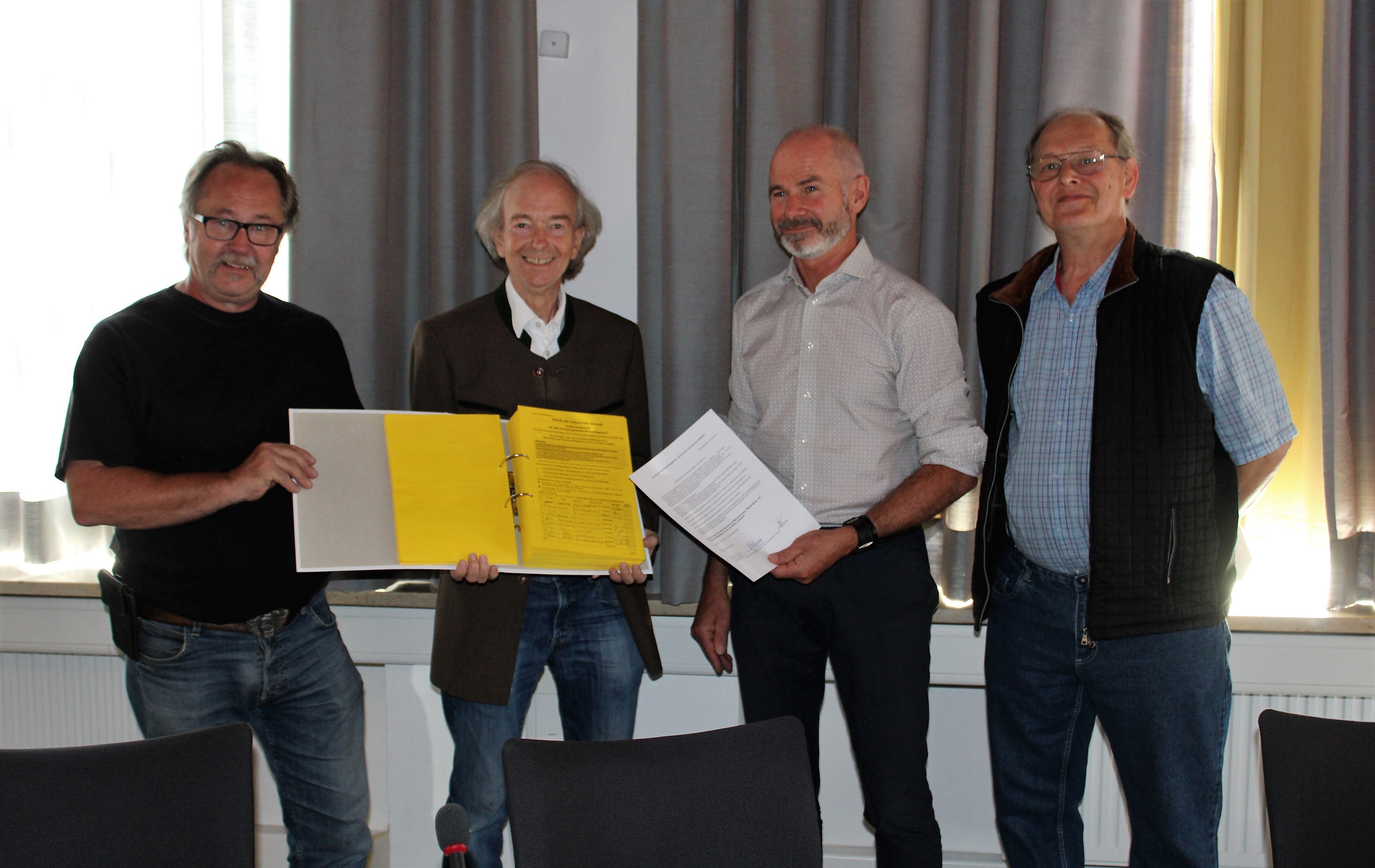 Tölzer Land: Competition of the European Championships 2022 attracts many onlookers 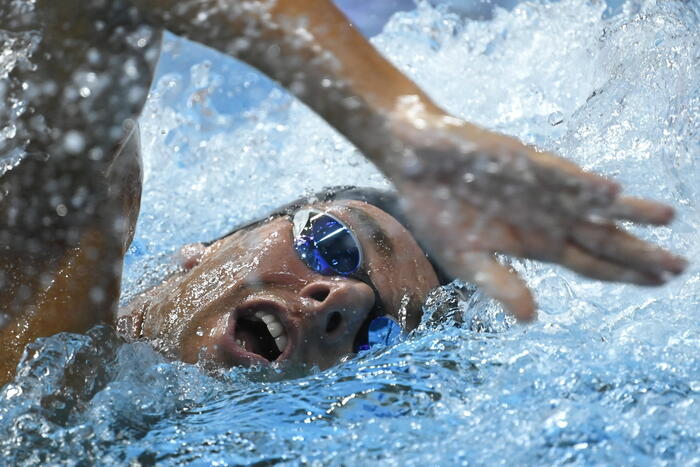 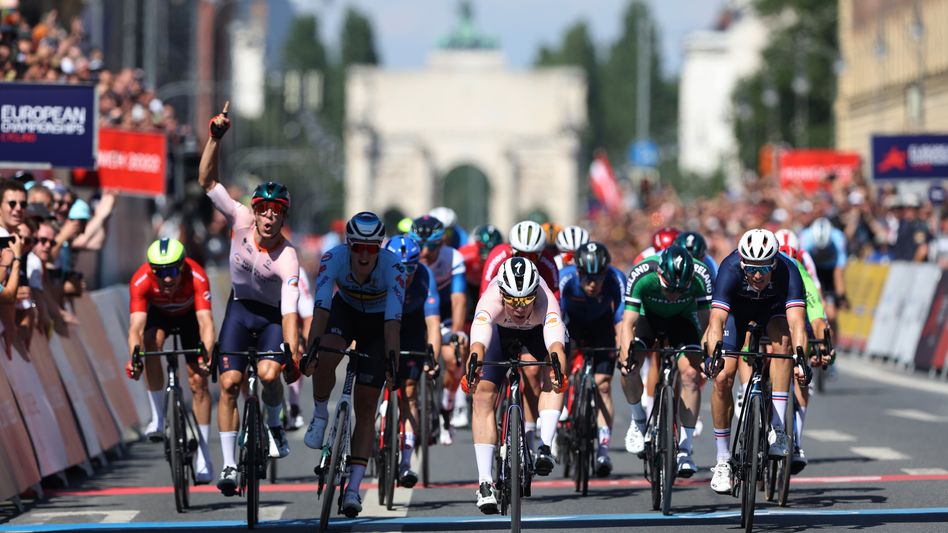