The 22-year-old swimmer touched the wall second in a great time of 24.74 seconds and advanced to the last eight from third place. • David Garchik set 25.27 seconds and finished in 15th place. 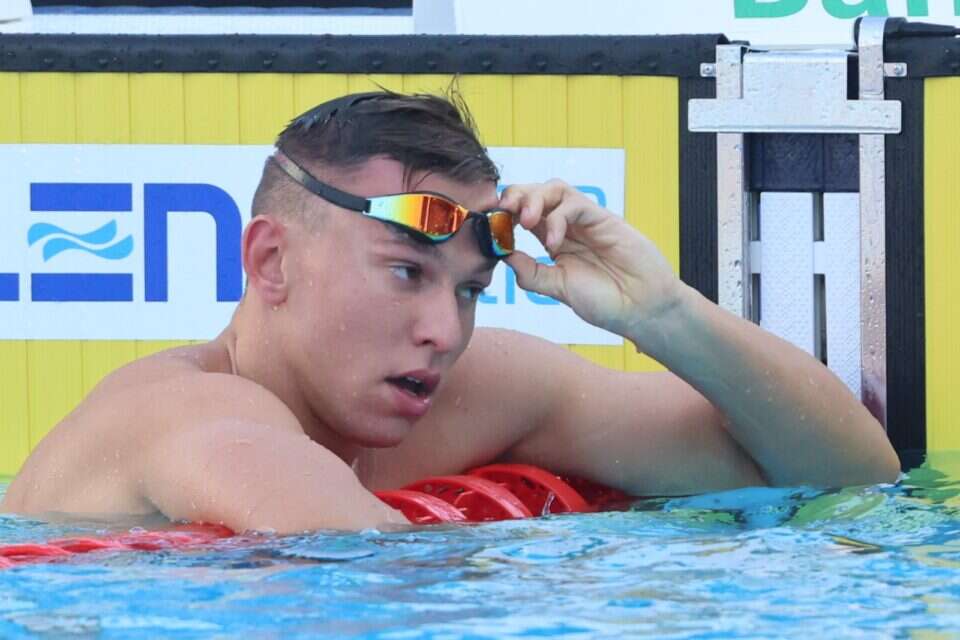 On the way to a first medal?

A great achievement for swimmer Michael Leitrovski, who advanced this evening (Sunday) to the finals of the European Swimming Championships being held in Rome, in the 50 meter backstroke from third place.

The 22-year-old Leitrovski jumped into the water in the first leg, and touched the wall second, in a great time of 24.74 seconds, which is a new personal record for him.

In doing so, he obtained the ticket to the last eight from third place, where he will try to amaze and bring the first medal to the delegation in the final that will take place tomorrow.

The talented swimmer, who also represented Israel at the Olympic Games in Tokyo last summer, continues his line of progress, when he was also ranked 12th at the 2019 World Championships.

David Gerchik also participated in the same heat, who had to go through another heat to secure his position in the semi-finals, but settled for 25.27 seconds and finished in 15th place, which was not enough for him in the final.

Left out of the final, photo: Oren Aharoni

Tomorrow, on the fifth day of the championship, another record will come, when Gorbenko will start the journey to defend her title, when she will participate in the 200 meter individual medley qualifiers, when eight other Israeli swimmers will participate with her in the various heats.

Everyone is waiting only for her, 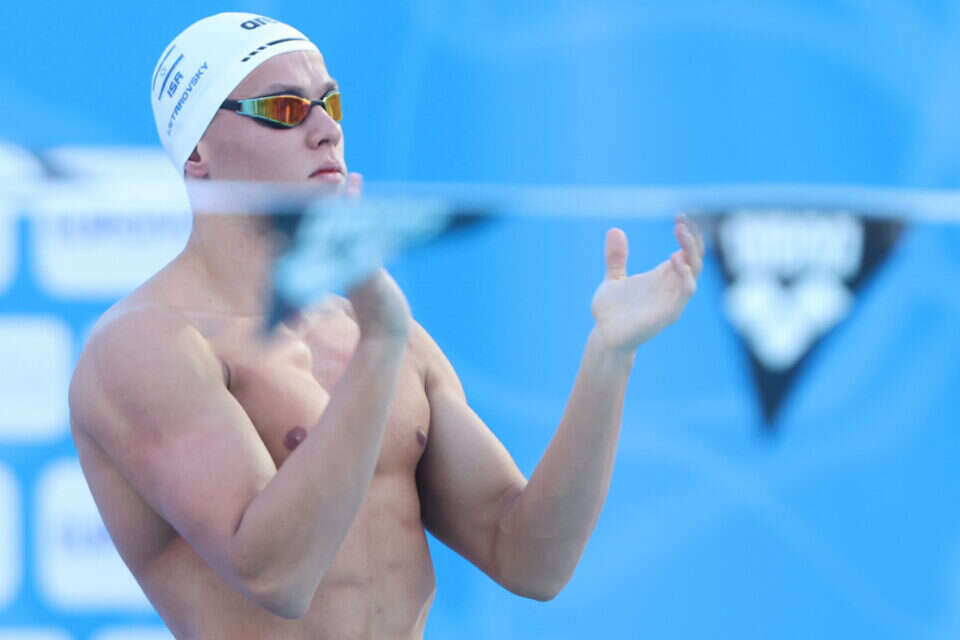 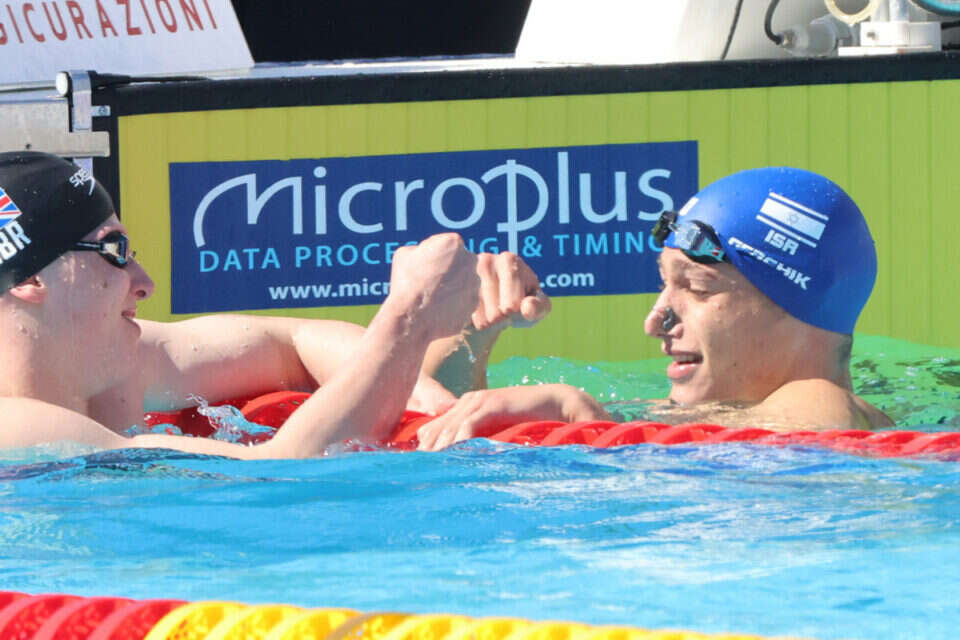 European Swimming Championships: Leitrovski and Gerczyk qualified for the semi-finals of the 50-meter backstroke | Israel today 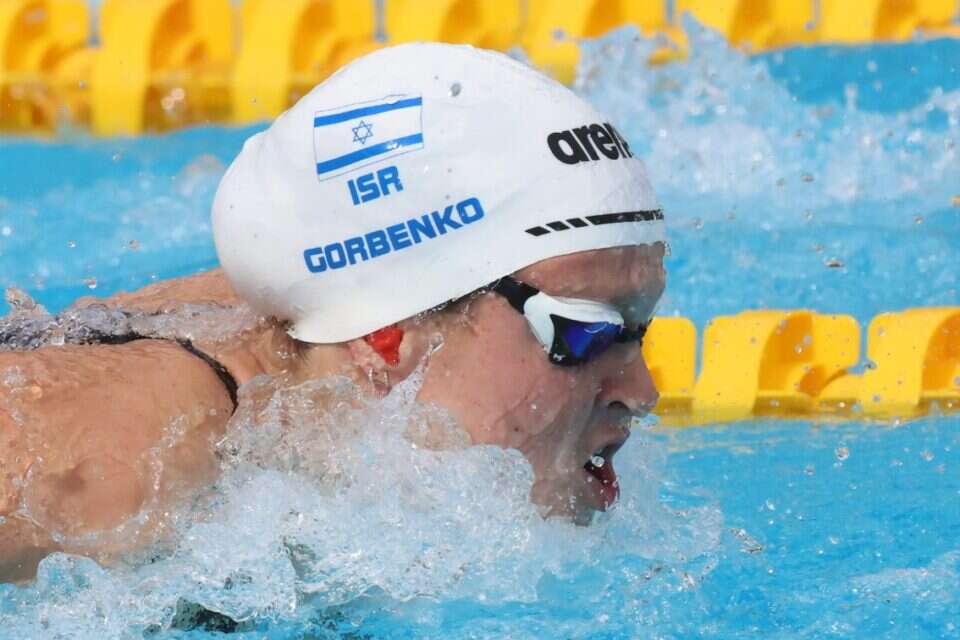 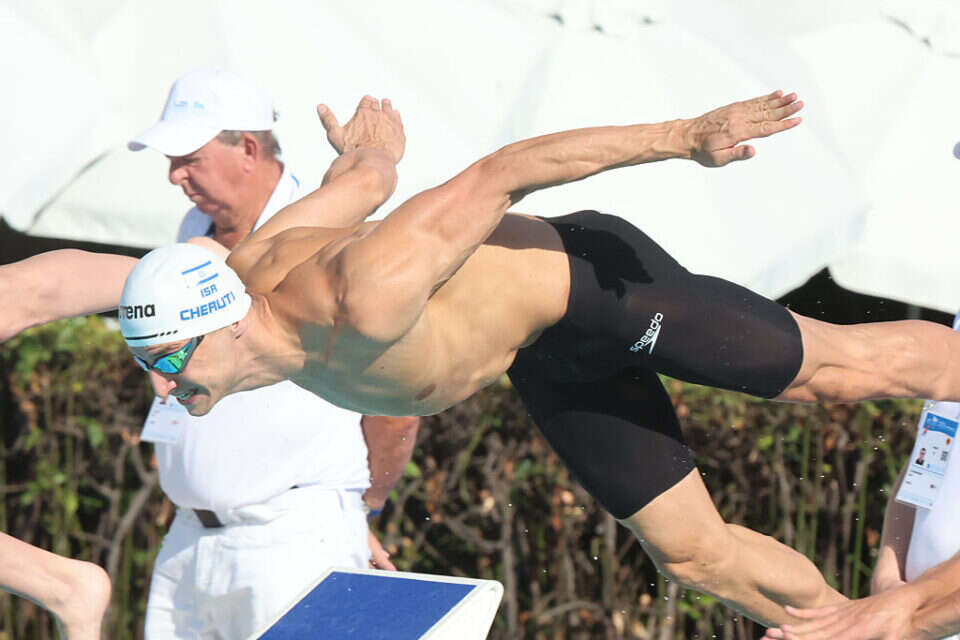 A great morning at the European Swimming Championships: the relays in the final, three Israelis in the semi Israel today 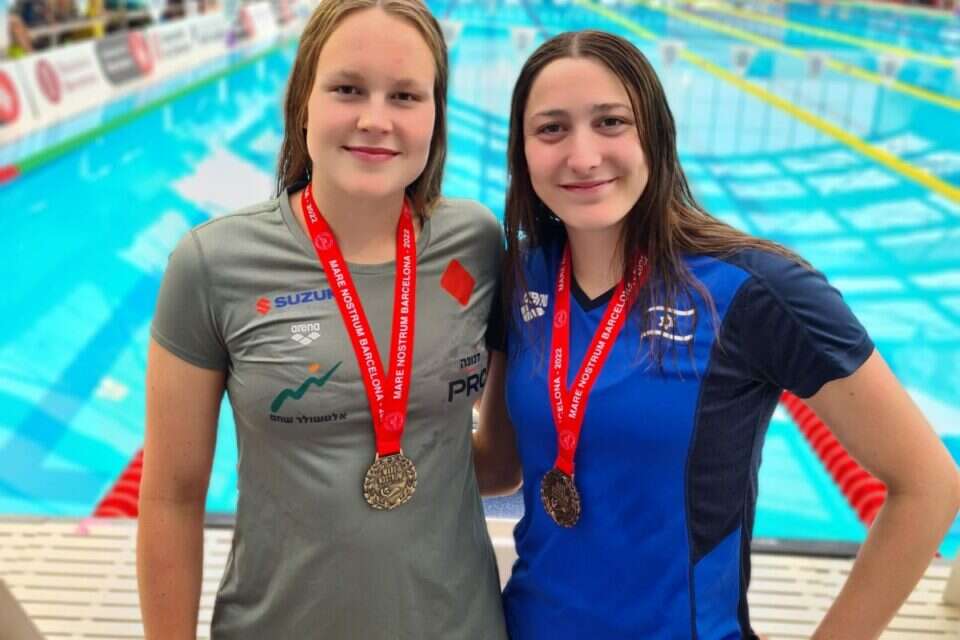