Hapoel Tel Aviv is trying to get back to normal: "The crisis with Gottlieb could have ruined our season" | Israel today

Even the victory over Beitar Jerusalem in the Toto Cup (1:2) did not make the sharp confrontation between Behalim and the professional manager Omer Buxenbaum on Thursday • Azulai: "We put the good of the club above everything and we are less focused on the headlines about it" 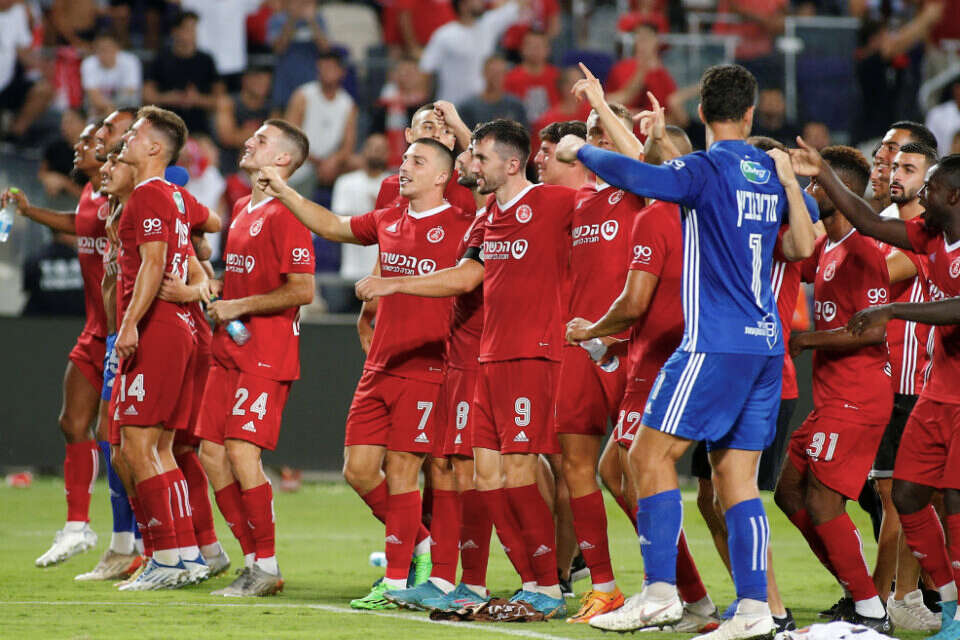 Although Hapoel Tel Aviv defeated Beitar Jerusalem yesterday (Saturday), off the field, an affair follows an affair, the latest being Eddie Gottlieb's incident with the professional manager Omer Boxenbaum. The two, as is known, reconciled on Saturday at noon and the player is supposed to return to training with the team today.

"The crisis with Gottlieb could have ruined our season," say Hapoel, "red lines were crossed and it's good that they closed the matter quickly."

The one who worked behind the scenes to calm the spirits was the coach Kobi Raba, who is very attached to Gottlieb, and did not want to get into a situation where he would lose him.

Midfielder Shlomi Azoulay referred to the Gottlieb and Boxenbaum incident and said that: "An unpleasant situation has arisen, there was an unpleasant atmosphere in the last few days because of what happened, but this story is behind us. We put the good of the club above everything else and we are less focused on the headlines about it. Everyone knows how important Edi is us".

Azoulay, who wore the team's captain's armband in the last two games due to Dan Einbinder's injury, spoke about the goals for the coming season and said: "A club like Hapoel Tel Aviv should aim as high as possible. We want to take one step forward this year. The initial goal is to reach the top playoffs And if we get there, I believe we'll also get to Europe. The captain's film gives me confidence to continue and I'll take the lead."

Hapoel Tel Aviv is trying to get back to normal: "The crisis with Gottlieb could have ruined our season" | Israel today

Medicine: "Know that our entire audience is waiting for the derby, our season game" - Walla! sport

Hapoel Tel Aviv suspended Gottlieb until Sunday, he will not play against Beitar - voila! Sport

The victory is partially reassuring: "Not a week goes by without a mess in Hapoel Tel Aviv" - voila! sport