Jose go take it: will Mourinho be able to sweep Roma to a record season? | Israel today

Mourinho lowers expectations, but it won't help him with the monster he built in Rome • "All we want is to improve the sixth place", the special declared, who received a relatively comfortable opening game tonight against Salerno 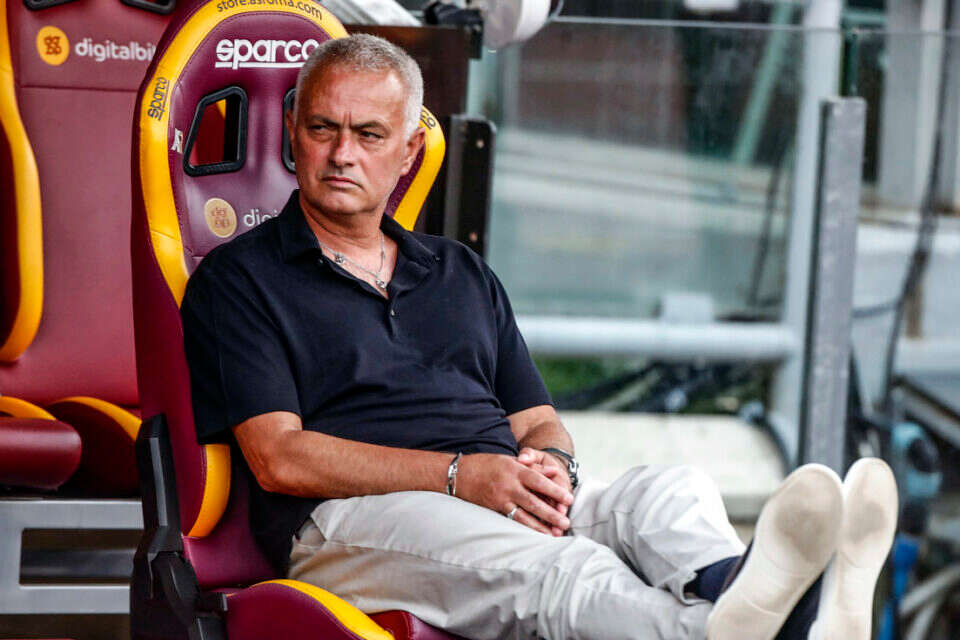 At the press conference ahead of this evening's match against Salerno in the opening round of Serie A, Jose Mourinho was determined to make a point.

"It amazes me to hear how many people think we are candidates for the championship," said Roma's coach, "This is absolutely not true in my opinion. There are Inter and Milan who opened a gap from the rest and improved significantly this season. In fact, only Lecce and Sampdoria spent less money than us this season. Lazio, For example, it spent 39 million euros on procurement, so it is also a favorite? There is a lot of noise around us and I really don't understand why."

The noise Mourinho is talking about is coming from all directions.

Only in the last few weeks Carlo Ancelotti claimed that Roma is going to be the fourth side in the championship fight alongside Inter, Milan and Juventus.

Former player Demetrio Albertini added that "Roma cannot run away from the expectations that are placed on it this season."

Arrigo Sacchi advised his readers to "pay attention to Mourinho's Roma who may surprise in the top-flight battles" and Rafa Bentis firmly claimed that "this Roma must fight for the championship".

Even in the betting agencies, the team from the capital city is high on the lists, and you can find almost everywhere people who believe that it is capable of winning the title this season for the first time since 2001.

Mourinho, who in recent years has connected with his underdog side, hears these rumblings and tries to turn down the heat.

Although his team won the Conference League last year and celebrated with tears of happiness their first European title, but they also finished last season in sixth place and 23 points behind Milan.

It is a gap that is very difficult to close in one summer, but this summer of Rome was not ordinary.

With the euphoria of winning the European title still there, the Giallorossi added Nemanja Matic, Zeki Celik, Jorginho and Einaldum and Paulo Dybala.

The latter, after five championships with Juventus and the title of player of the season in 2020, received a welcome that brought many back to 2000. Then, Roma brought another Argentine from Fiorentina, Gabriel Batistuta, a transfer that in retrospect was very significant in winning the championship that season.

"Obviously they are different players in their style," said former player Marco Delvecchio, "but there is a similarity between these two transfers."

The resemblance comes first of all from the influence.

Even before kicking the ball, Dybala brought Rome the glimmer of hope it had been missing for a very long time.

Players of his stature have not landed at the club in recent years, and his arrival brought tens of thousands of Romans to the streets who see him as their savior.

The 28-year-old Argentinian is indeed an excellent player and you could already see it in the first preparatory games, but he is not the only reason for optimism.

Along with Tammy Avraham, Niccolò Zaniolo and Lorenzo Pellegrini, Roma have a very talented and diverse attacking part.

The link has been renewed in Wijnaldum and Matic, Leonardo Spinzola has recovered from the injury he suffered at the Euros, and the Portuguese coach is even giving opportunities to youngsters like Nikola Zalewski, Eduardo Bubba and Felix Afna Gian.

"All we want is to improve on the sixth place where we finished last season," Mourinho claimed, but it seems that this time - unlike usual - even he doesn't believe what he said. 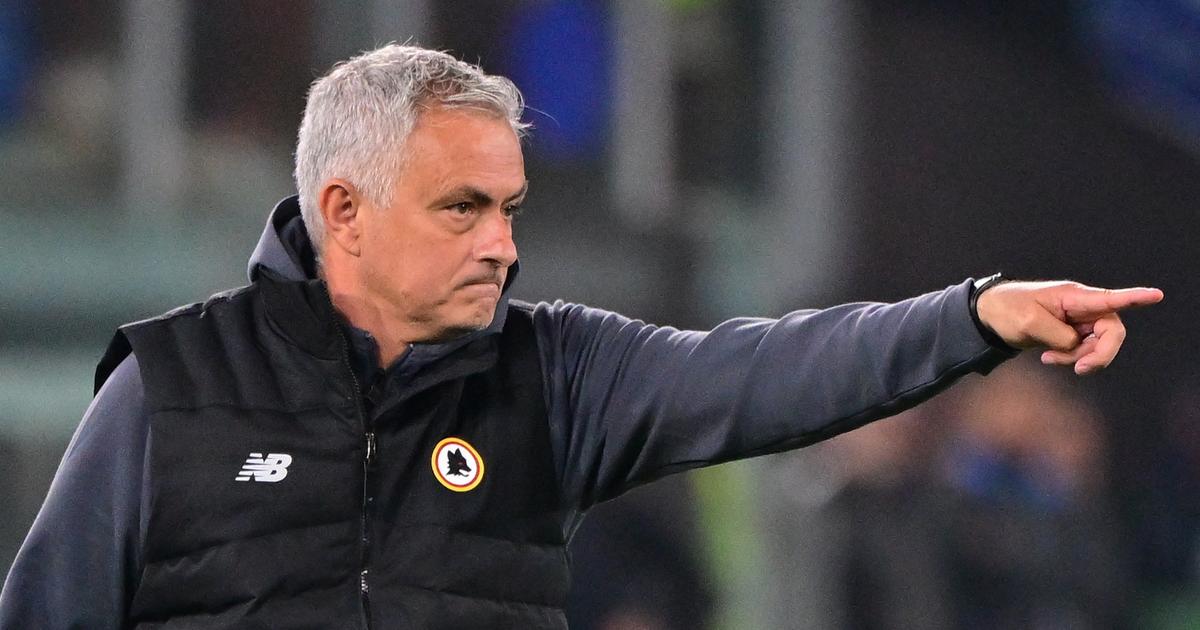 José Mourinho, a “Special one” specialist in European finals

Jose Mourinho's new tattoo: "Only I can have one" - Walla! sport 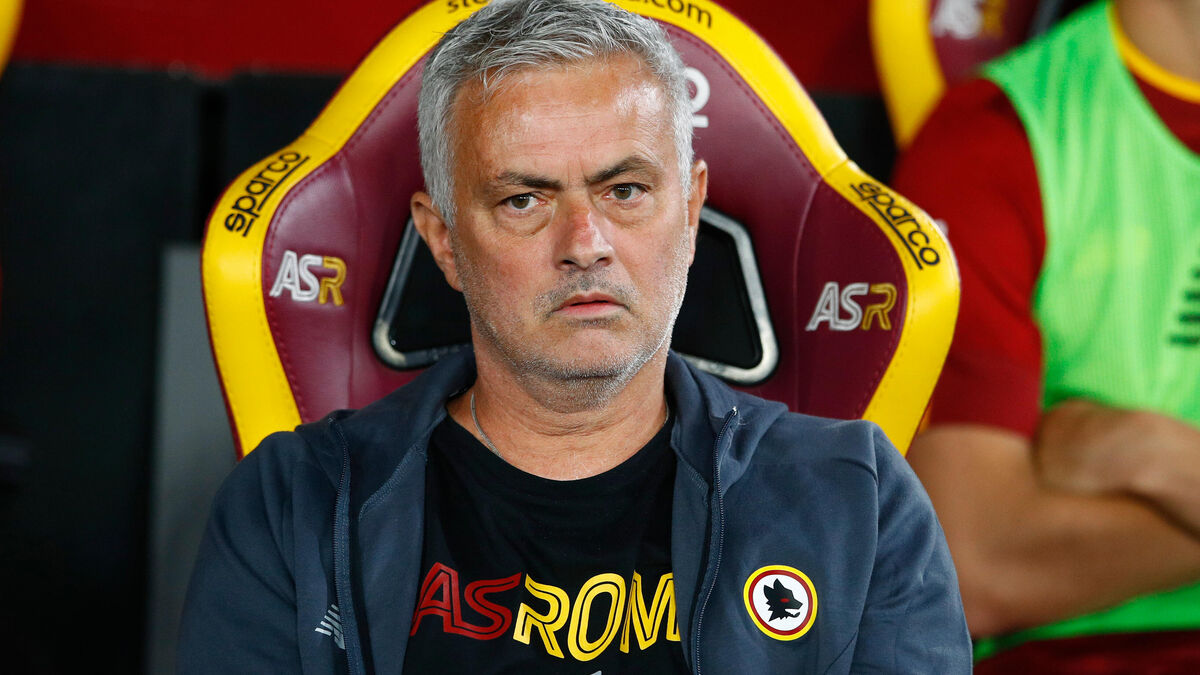 After his coronation in the Europa League Conference, José Mourinho reveals a tattoo … a little special 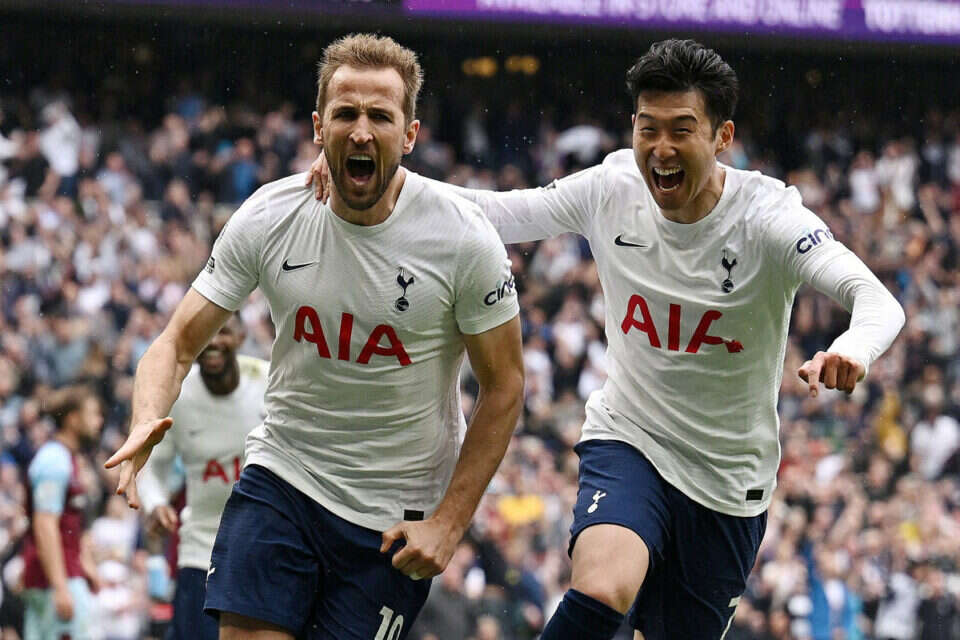 At the end of July: Tottenham and Roma will play Sami Ofer Israel today 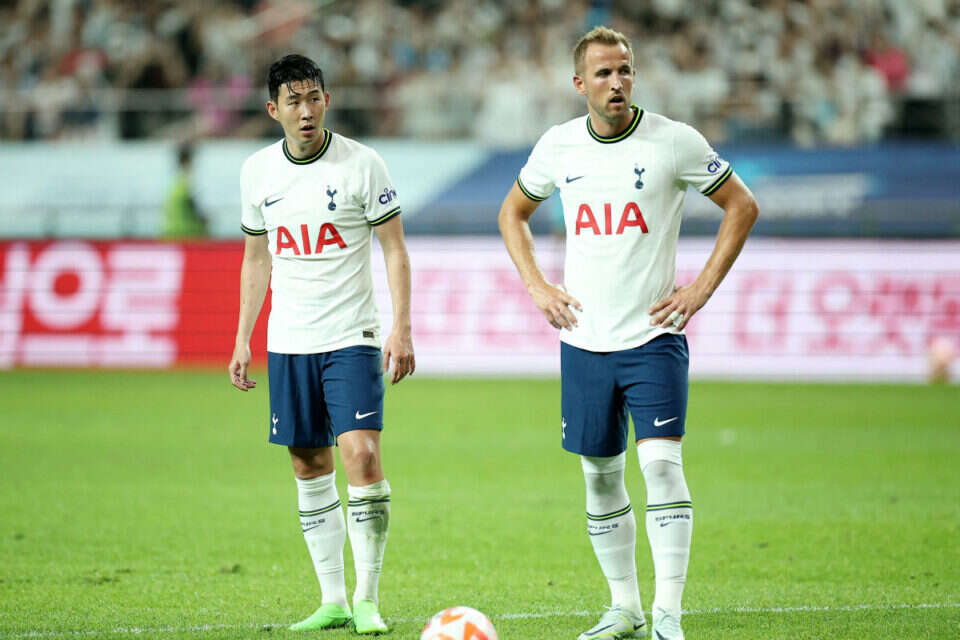 Sun, Kane and Zaniolu: Roma and Tottenham have announced the squads that will reach the friendly match in Israel | Israel today 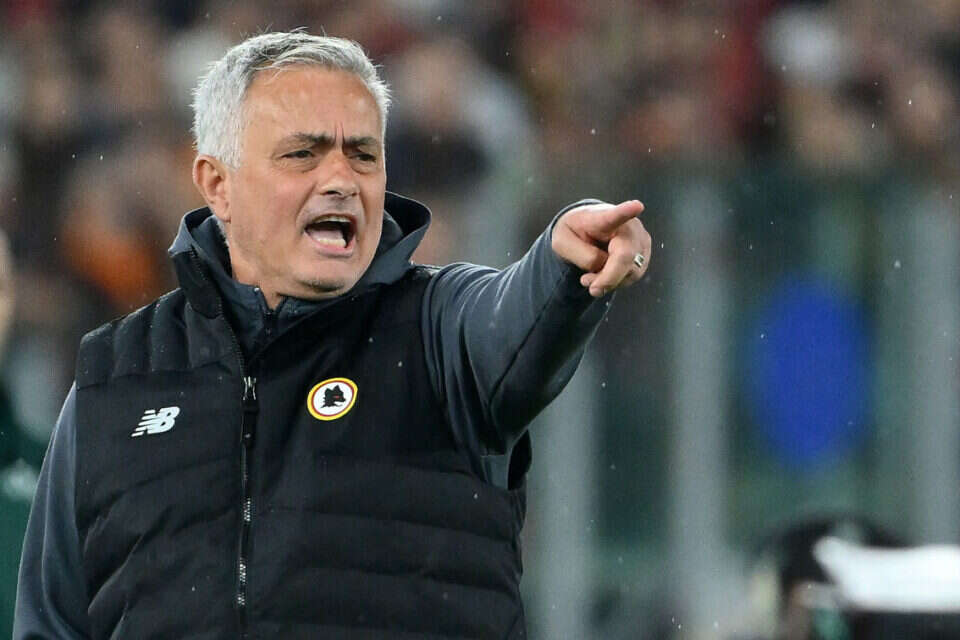 It will end in tears: Jose Mourinho and Roma want to go down in history Israel today 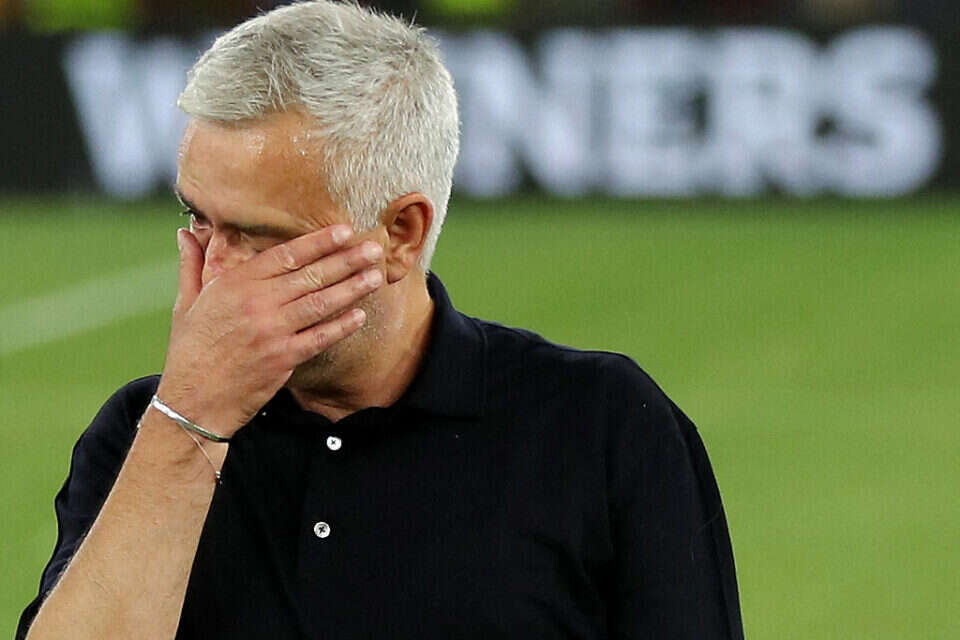 Mourinho burst into tears: "We managed to make history, I stay in Rome" | Israel today