Levers, sextet and Mundialito in a balloon

The FIFA tournament is in limbo and endangers the chain of titles to which Madrid aspires Palancas, thus in the plural, has been the word of the summer for Barcelona fans. For Madrid it is a sextet, an ambition of the club because it is a record that they lack and they live anxiously about them. The sextet brings together the League, the Cup, the Champions League, the two Super Cups and the World Cup, all in series. Barça got it with Guardiola and Bayern with Flick; Madrid aspires to i 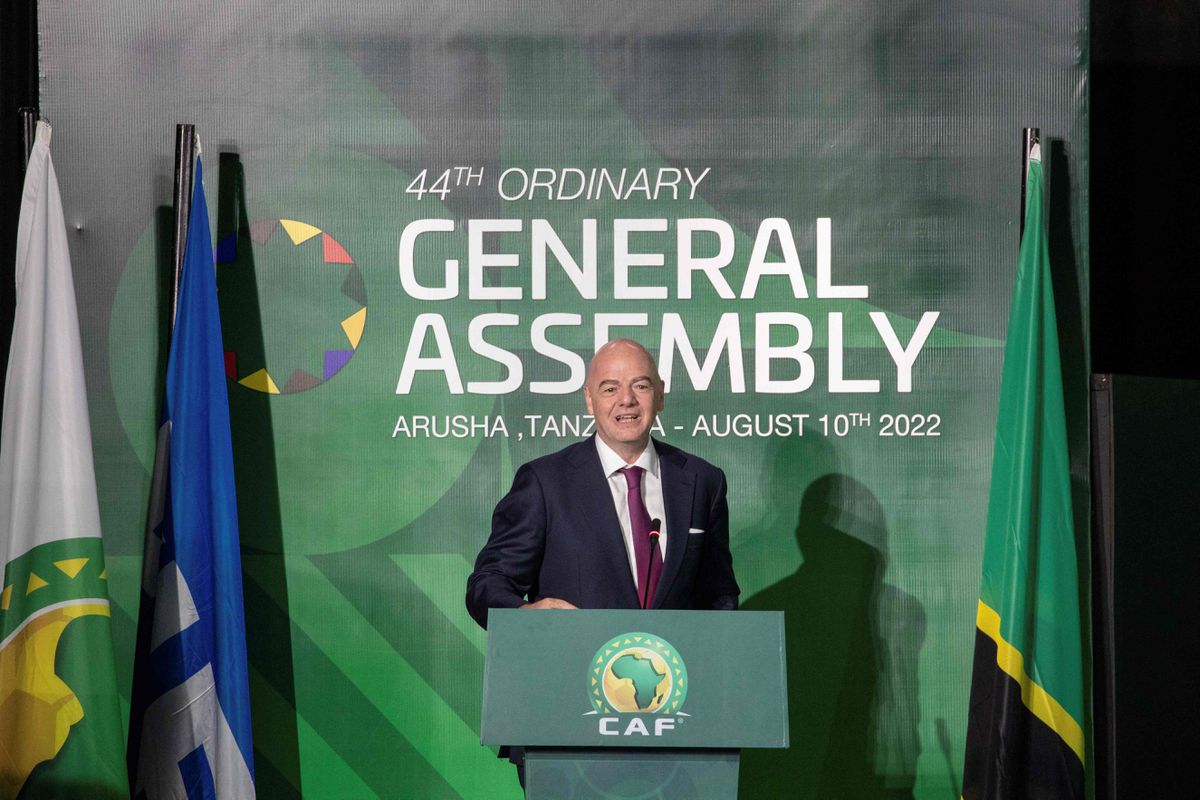 Palancas, thus in the plural, has been the word of the summer for Barcelona fans.

For Madrid it is a sextet, an ambition of the club because it is a record that they lack and they live anxiously about them.

The sextet brings together the League, the Cup, the Champions League, the two Super Cups and the World Cup, all in series.

Barça got it with Guardiola and Bayern with Flick;

Madrid aspires to it and feels capable of achieving it, even in the voice of its coach, Ancelotti, despite the general caution of his guild when it comes to guaranteeing titles.

It remains for discussion what the starting point is: if it is about winning all six in the same season, as was the case in those cases, or if it is worth joining titles from two different seasons with what Madrid would already have advanced work.

But that is not what I was going for, but the limbo in which one of the six competitions of the chain dwells, the Club World Cup, colloquially the Little World Cup, which still does not know when it will be played or where.

And not even the formula, because FIFA intended to have expanded it to 24 teams by now, which will be impossible.

The giant World Cup and the biennial World Cup have been Infantino's two projects so that his FIFA collects more and, with more money, more power, could overshadow Ceferin's UEFA.

Today, FIFA's only major income is the World Cup every four years.

UEFA, in addition to the European Championship every four years, the Champions League every year.

Hence Infantino's plans that until now have remained in mischief.

He encouraged the conspiracy of the Super League as a torpedo against the Champions League and when it fell into a dead end he turned his profile;

he conceived his biennial World Cup by cajoling the smaller confederations with which he pushed UEFA and Conmebol into a near schism whose germ is still there;

and he conceived a Super World Cup for Clubs (the current one does not give him money) with 24, in which 12 Europeans would have a place,

from 4 to 6 South Americans and the rest to distribute.

8 groups of 3 teams would be formed whose winners would then cross each other until there were two finalists.

The distribution by confederations and the merits to attend (ranking? classification in continental tournaments?) were under discussion when the pandemic broke out and that was left floating.

Today FIFA has signed a first 24-team World Cup with China for February 2023. But at this point there is not the slightest movement to square the 24-team election system and it is doubtful that China will simply admit the change to a Mundialito of 7, of minimal interest.

You already know: the champions of the six confederations come to him (one more than continents, because America has two, Conmebol and Concacaf) plus the host, who passes a preliminary round.

The European and South American champions now enter the semifinal.

Few games and of very minor interest except for the final, almost always between the European and the South American.

That very frequent European-South American final refers to the origin of everything, when it was born in 1960 as the Intercontinental Cup, facing the champion of the European Cup and the Copa Libertadores, with victory for Real Madrid over Peñarol.

Even then we considered the winner world champion, although there was no such official title because FIFA did not allow it.

It started with a double final, back and forth, but the South Americans came to hit so much that one year it was not celebrated and another in Europe the runner-up (Atletico, who won it) attended due to the resignation of the champion.

That was saved by Japan and Toyota, organizing it as a single party for many years.

That kept the flame alive until FIFA decided to absorb it by giving entry to other continents.

But this year he has choked.

Victim of ambitions, confusion, pandemic and Qatar World Cup stuck like an elephant in the middle of the season, we don't know what will become of the unfortunate little World Cup.

that does the removing.

But today, with the championships already underway, there is no where or when or how.

And there is no lack of people who think that it will not be done, in which case the discussions of the sextet will be useless. 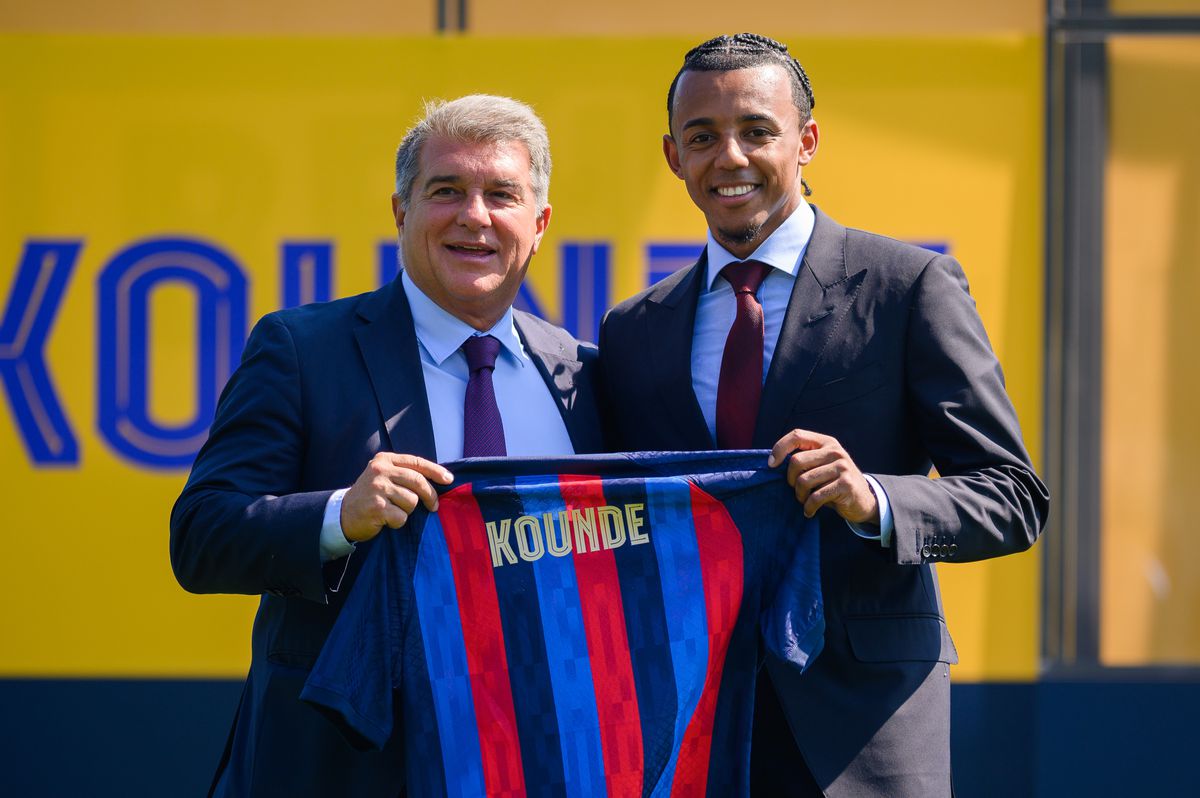 The salary limit and Barça

Levers, sextet and Mundialito in a balloon

Man dies in balloon accident: victim is said to have been an ex-BND agent – ​​police are investigating 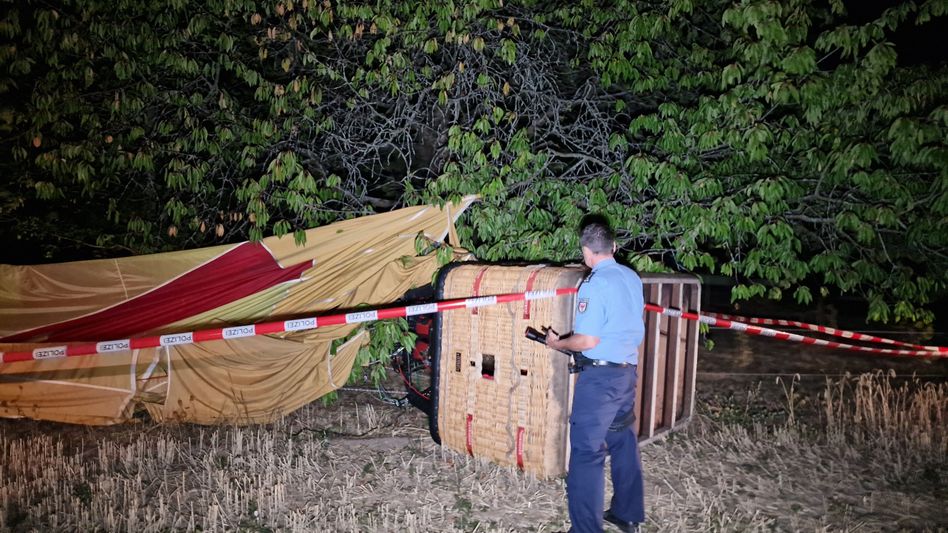 The best balloon arches for a wedding