After another loss in the Toto Cup, this time to Hapoel Hadera (3:1), the Reds from Carmel are under pressure: "We lost 3 times without playing against the majors. The situation is very worrying" 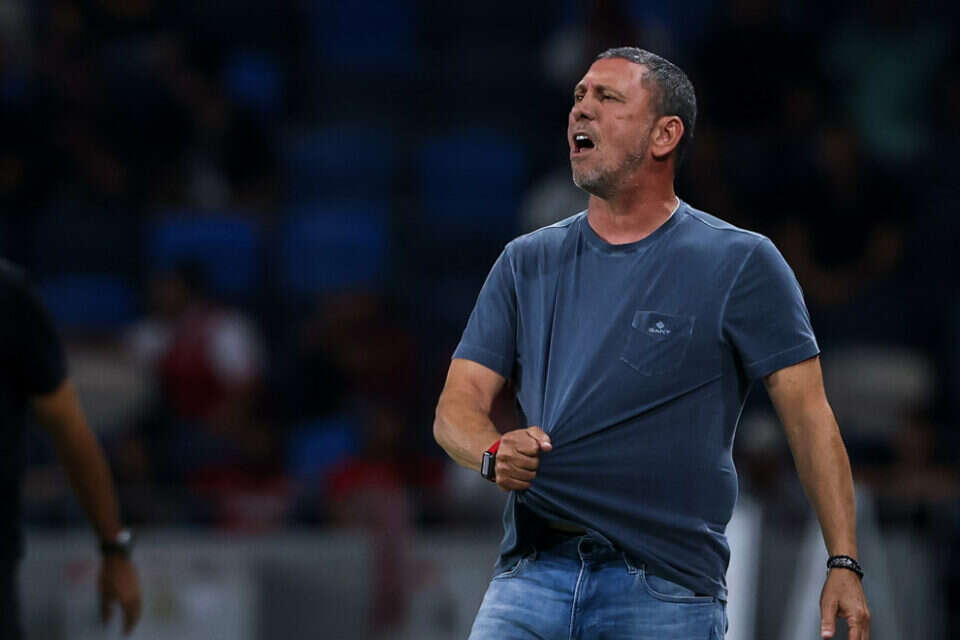 Hapoel Haifa recorded a third loss in a row yesterday (Saturday), this time 3:1 to Hapoel Hadera in the Toto Cup, all while Hapoel Tel Aviv is waiting for them on Saturday in the league in the opening round of the Premier League. The results and the ability in the Toto Cup worry the owner Yoav Katz, who made it clear that not Will now release 3-4 aliens, but at most one.

"Releases cost a lot of money and even so the budget is around 4-5 places in the league," explained the club.

At the same time, on a professional level, there is great concern about the situation.

"If we reach the league like this, we are candidates for relegation" said players in the team, "this is an ability that is not suitable for the Premier League. We lost 3 times without playing against the big leagues. The situation is very worrying."

Haifa is aware of the physical fitness problem of some of the players.

The Romanian brakeman Andy Miron has lost some weight, but is still overweight.

So is the connection to Andrew Silva.

Croatian defender Dino Stiegletz is far from fit and last night he looked tired already in the first half.

In contrast, the Moldavian striker Nikita Motapan does not suffer from poor fitness, but the club admits that "a 20-year-old player cannot carry this team in its condition".

The club is encouraging the return of the brakeman Louis Taha from a knee injury, for which he was absent for about a year.

"If Louis returns to full fitness, he is the solution for our defense," the club said.

Meanwhile, strikers Alon Turgeman and Shaval Gozlan, who were absent last night due to illness, will return to the league game against Hapoel Tel Aviv next Saturday. 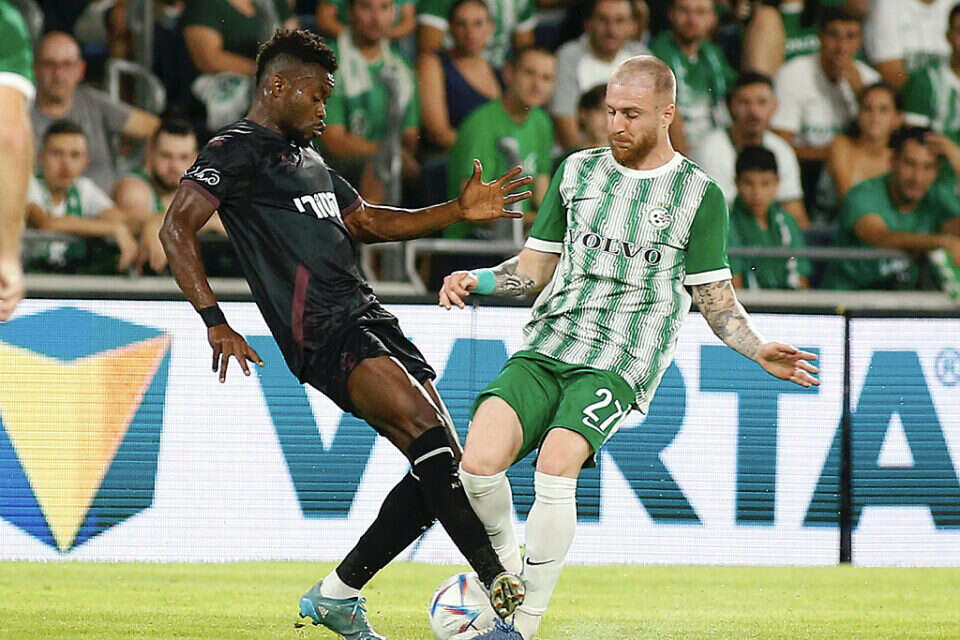 Let's get to the top: the classes created in Israeli football, and the way to recovery - voila! sport 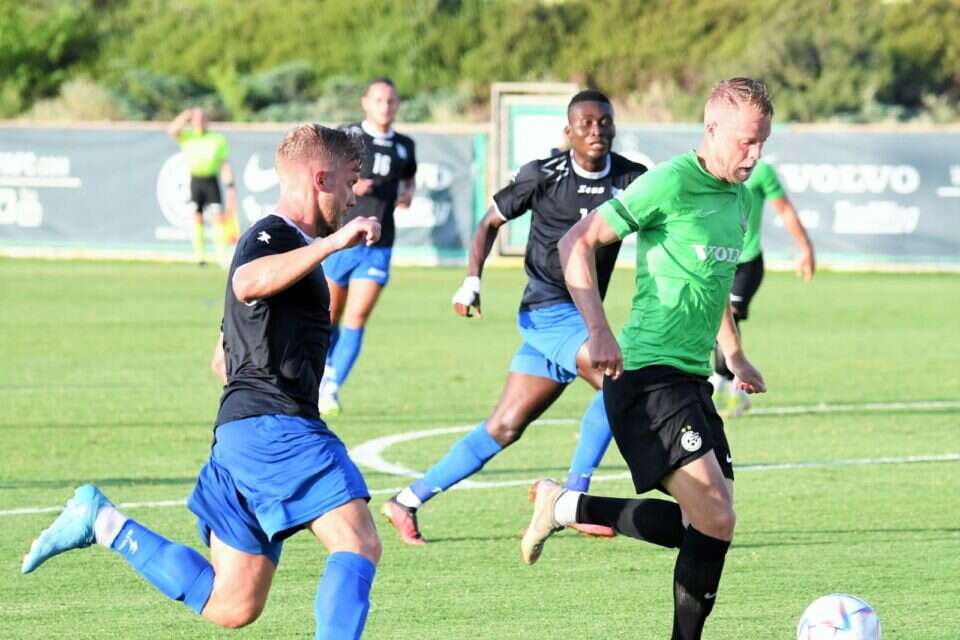