The two coaches had a double altercation during the meeting between Chelsea and Tottenham (2-2), shock of the 2nd day of the Premier League. 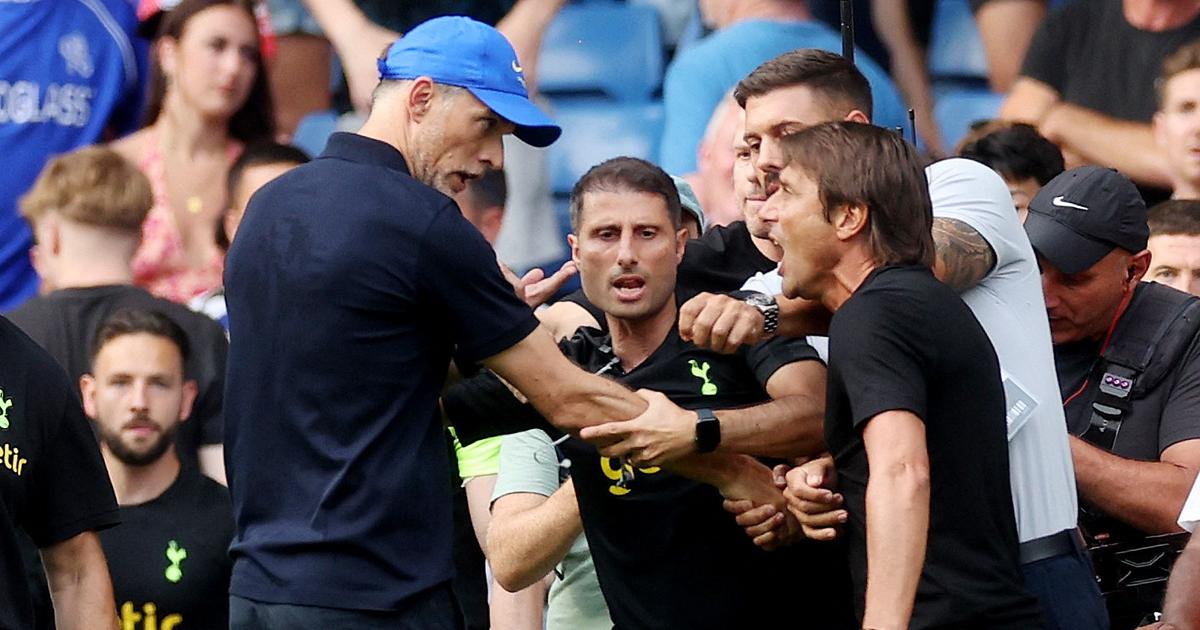 Would they have believed in a boxing movie, not to mention Rocky?

Thomas Tuchel (Chelsea coach) and Antonio Conte (Tottenham coach) came to blows twice during the shock of the 2nd day of the Premier League.

Upset by the celebration of his friend, Tuchel had already come to provoke the Tottenham bench during the match.

A hot first act which will have cost the two men a yellow card.

And as the ego of the two men was touched, the story could not end in such a good way.

In a completely crazy end to the match (after Kane equalized for Tottenham in the 96th minute), the two camps were tense, once again.

The point of the draw snatched in the last seconds was not enough for Antonio Conte, who decided to let Thomas Tuchel know.

The Italian came to shake hands with the German, before returning to him.

It was enough to generate a general crowd around the two men with childish reactions, who were really not far from settling this here and immediately...

On the sporting level, Chelsea and Tottenham share the points (2-2), and Tuchel and Conte share the punishment: the two men received a red card! 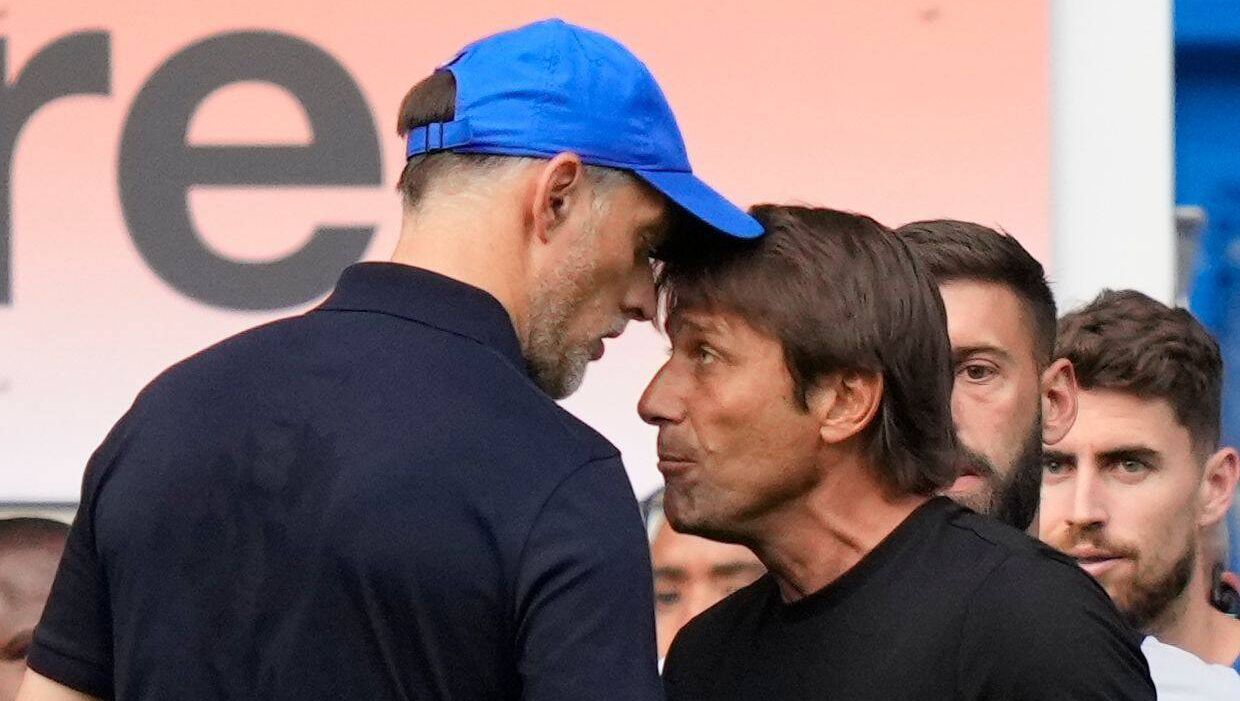 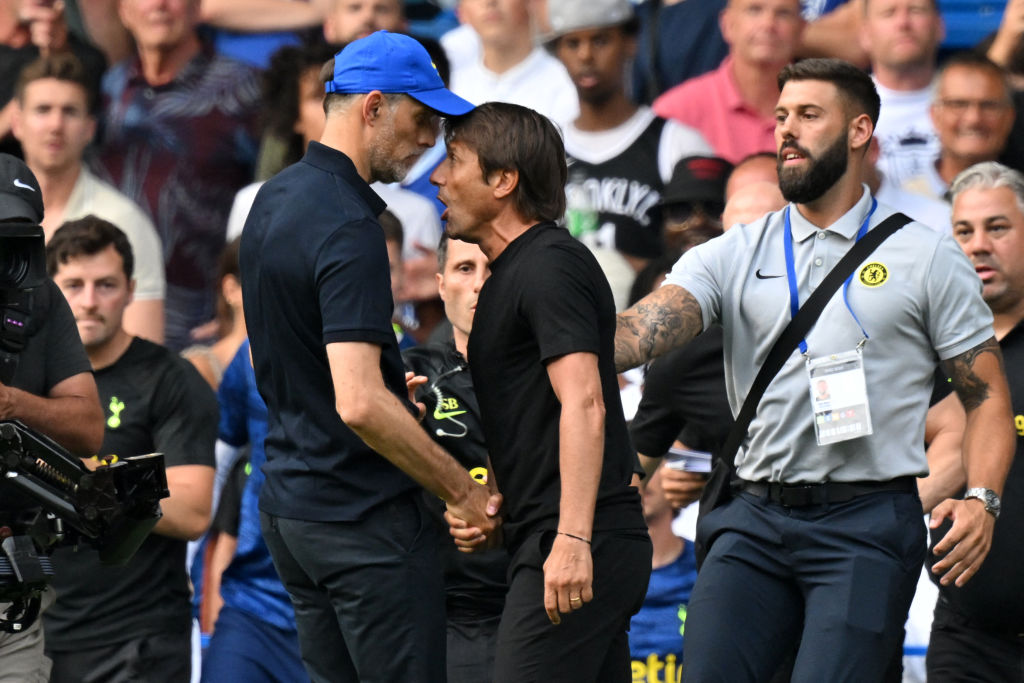 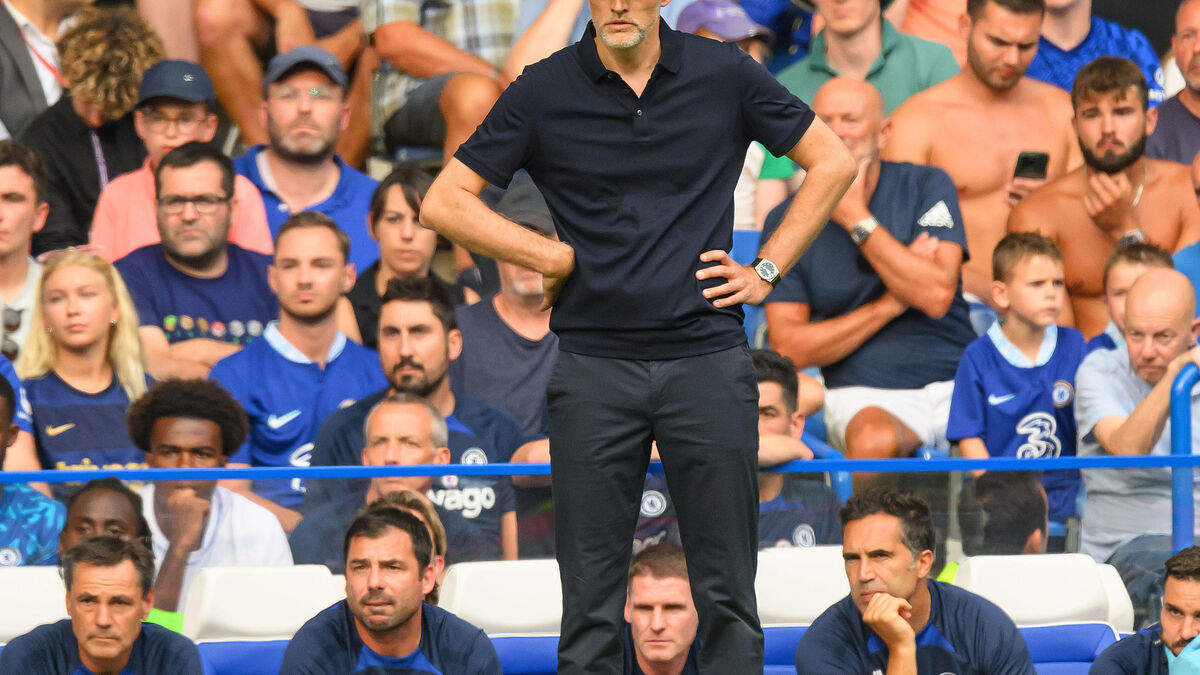 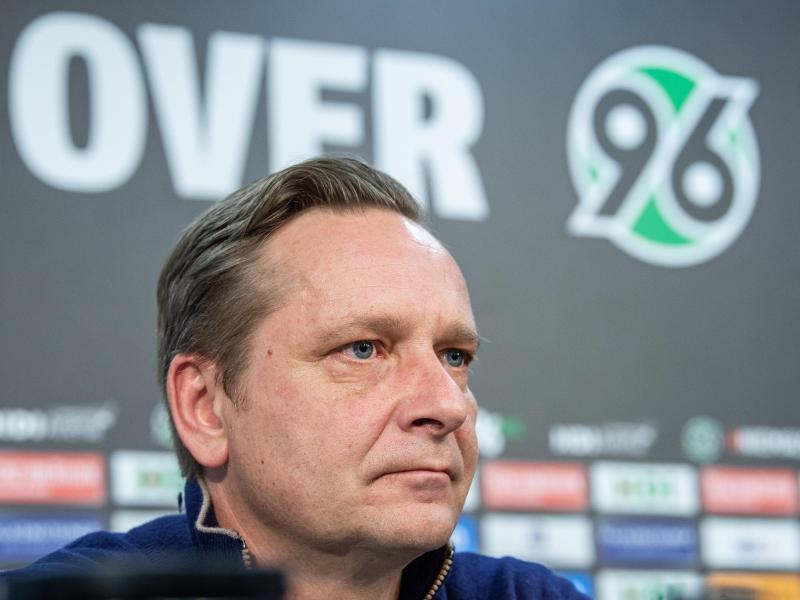 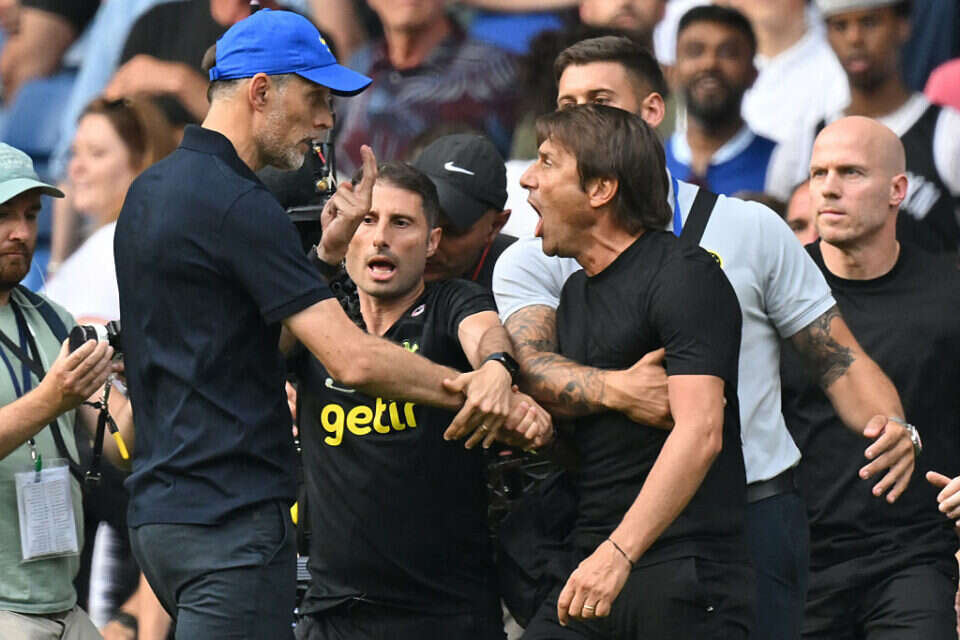