PSG: leader from the first to the last day of Ligue 1, Paris has never done it (yet)

With its amazing start to the season, PSG can achieve an unprecedented performance in its history and that of Ligue 1: occupy the chair 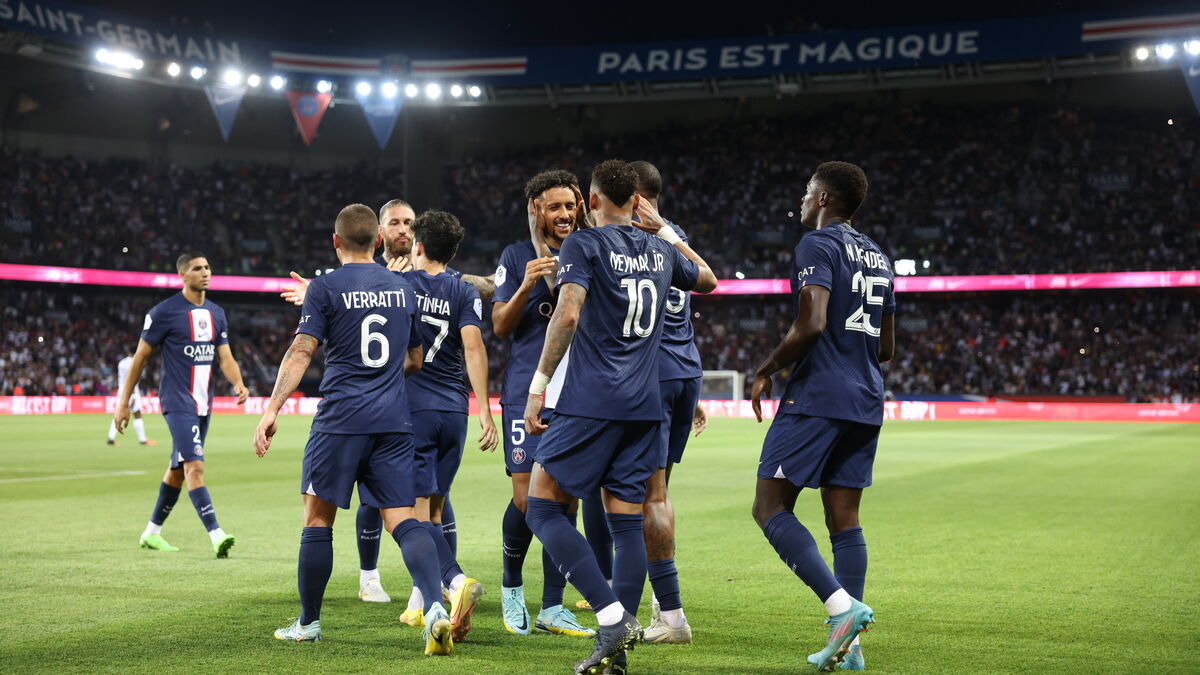 And we thought that after winning the 10th title, PSG wouldn't have much to gain from the French championship.

It was without counting on the ability of this team to push the limits of the exceptional.

With two resounding victories in as many days, the first against Clermont (5-0) and the second this Saturday against Montpellier (5-2), PSG is on track for a great season.

With something that never happened for PSG under the Qatari era: the Parisians took the lead from the first day of the championship.

Thanks to the five goals scored on the pitch at Gabriel-Montpied in Clermont, the Rouge et Bleu improved their goal difference in their opening match.

Clermont had also occupied first place at the end of the first day last season, before leaving it to Angers then to PSG, which had recovered it from the third day and never let go.

It must be said that the PSG, even Qatari, did not really accustom us to the start of the hot season.

Over the past twelve seasons, Paris have only won their first two matches… six times.

"It's nice when Kylian Mbappé is angry" for Marco Verratti

It is especially in terms of the number of goals scored that Paris has done very well.

It's very simple: according to Opta, Paris is the first team since Reims in 1961 to score ten goals in its first two league games.

If the season promises to be long for PSG, whose workforce will be largely affected by the mid-season cut imposed by the World Cup in Qatar, this thunderous start puts the capital's players on a very good pace, with why no records to look for.

That of a "perfect" season, being leader from the first to the 38th day, but also those of a season with the number of points (96) and victories (30), which he already holds, or that of goals, which has belonged to RC Paris since 1960 (118).

PSG: leader from the first to the last day of Ligue 1, Paris has never done it (yet)

Montpellier - PSG: at what time and on which channel to watch the match live? 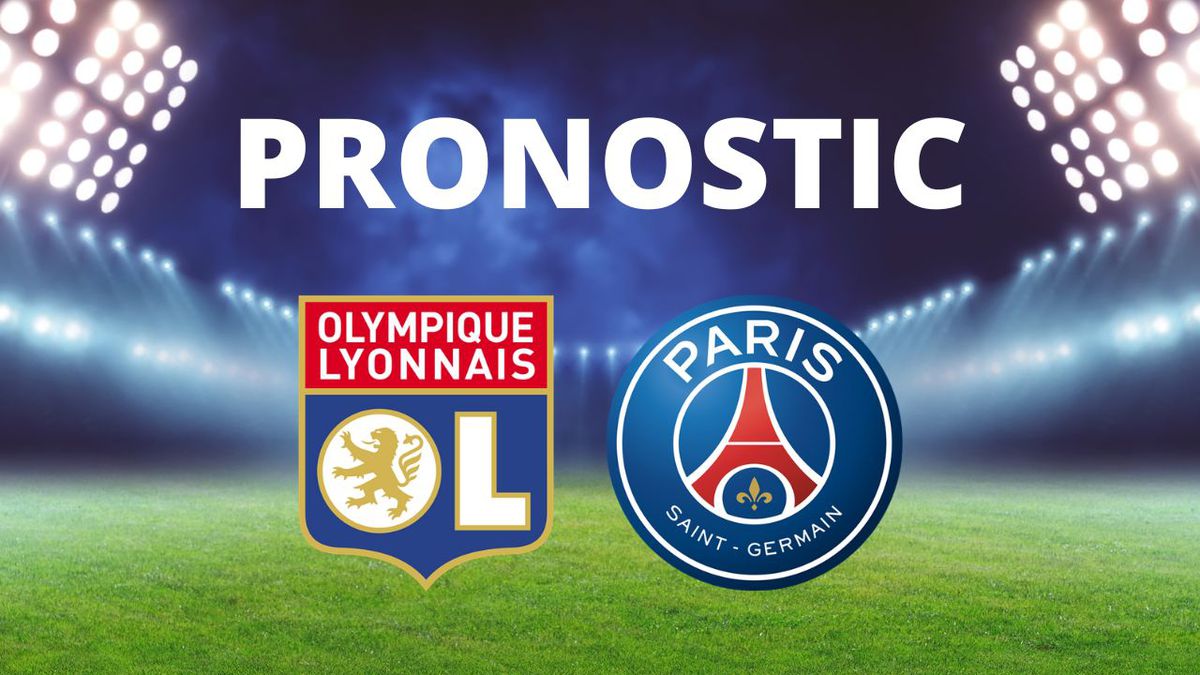 Lyon - PSG prediction: analysis, odds… all the information to bet on the match 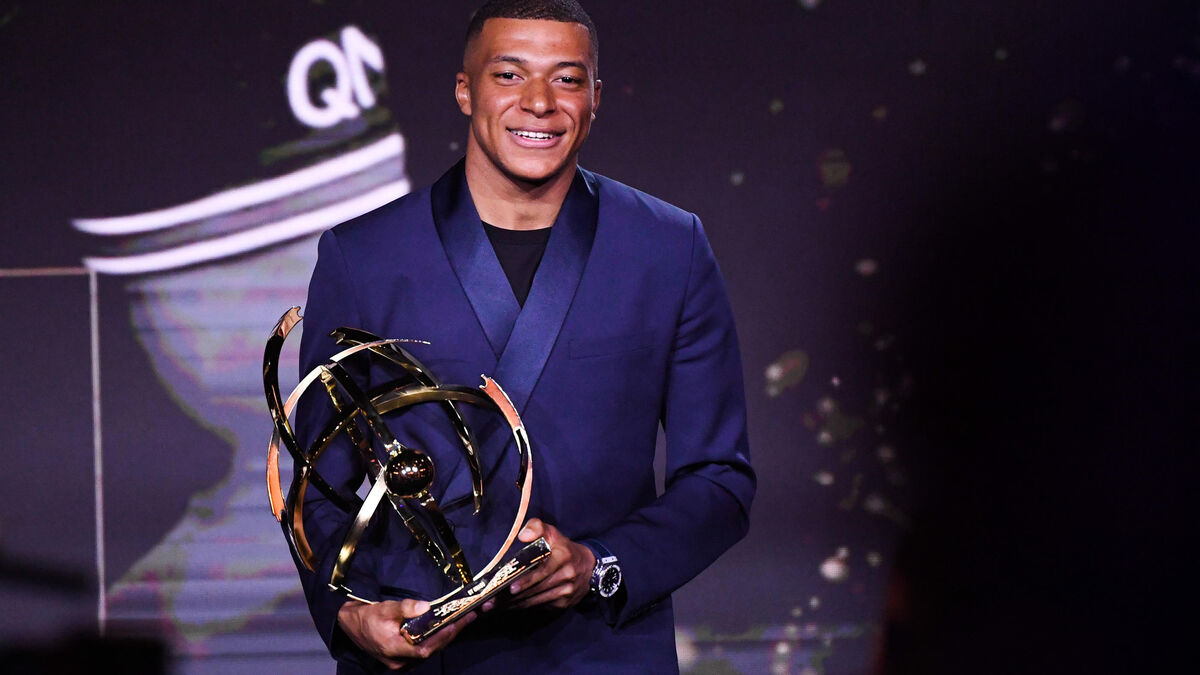 Mbappé will deliver his decision this weekend 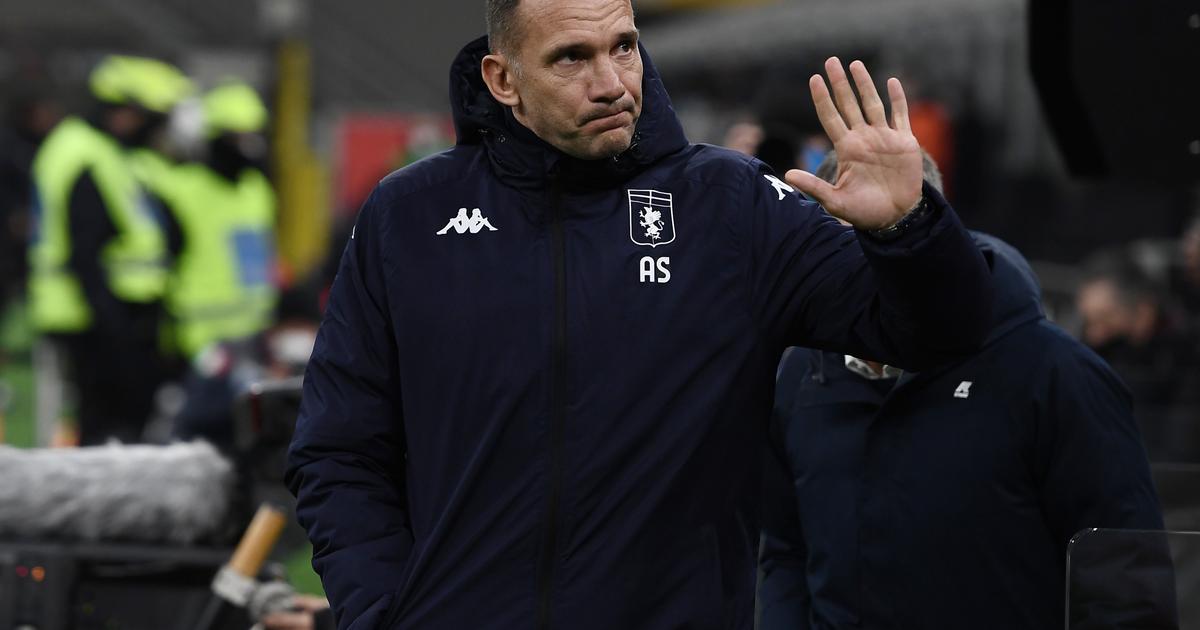 PSG: Shevchenko, fireworks, Mbappé… The program of festivities at the Parc des Princes 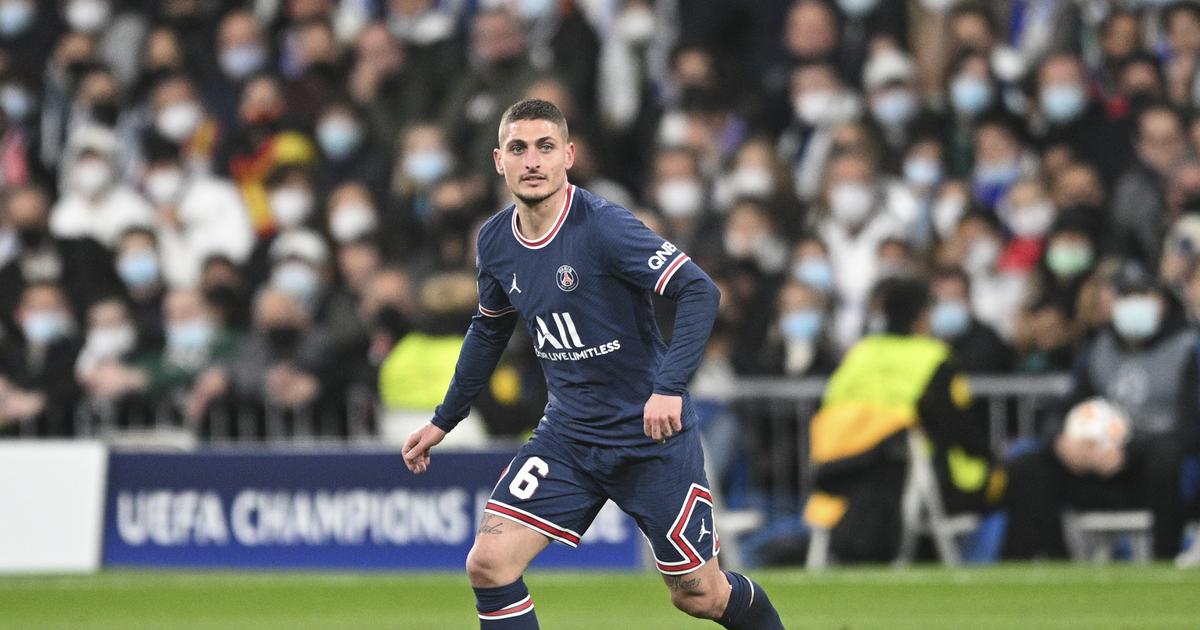 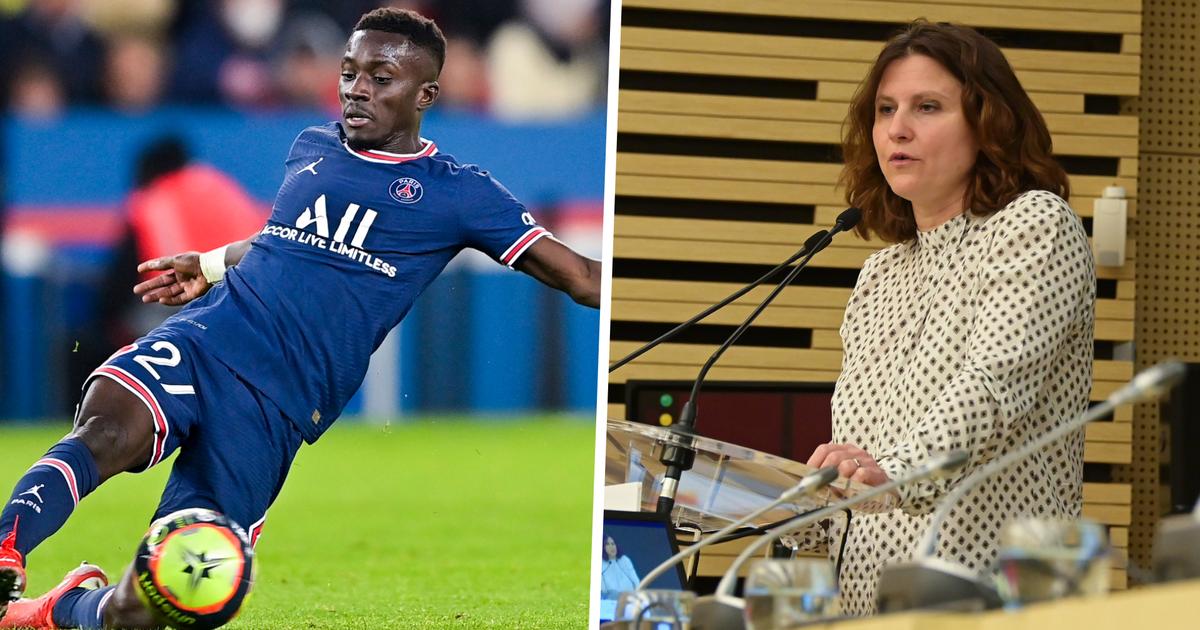